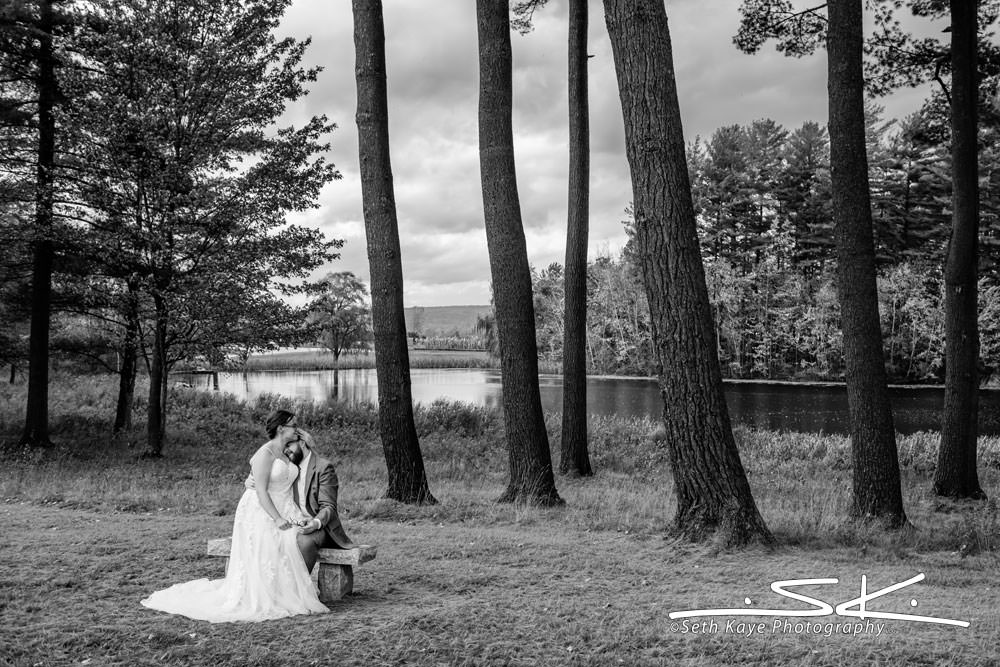 Tori + Andrew are a couple whom I’ve gotten to know a bit over the past few years. I photographed their engagement session pre-pandemic, and when Covid-19 came calling they, like many others, postponed their wedding plans. A little thing like a pandemic wouldn’t stop them from getting married, though, and last year they had a small ceremony with immediate family at a cabin in the woods of northern New Hampshire.

Eventually the time came when they could plan the larger gathering with family and friends they wanted. The renewed their vows and had a great reception at Alyson’s Orchard in Walpole, NH on a beautiful fall day.

They met in college through mutual friends where his roommate was her high school friend, and after graduation they began dating. Their first date was at his best friend’s wedding where he was the best man, and a handful of years later Andrew proposed while they went on a walk at Nine Falls Park in Nashua.

Alyson’s Orchard is a location they visit yearly to go apple picking, so it’s a very special place to them. They have a favorite stone bench on the property which was the location we chose for their first look and family portraits.

My coverage began the night before their wedding at their rehearsal dinner. It was also on the Alyson’s Orchard property and Andrew’s father manned the grill for everyone. After dinner his parents gave a nice speech and Tori + Andrew then sat around a campfire with their friends.

On the day of the wedding I met up with Tori in the bridal suite of the hall where Alyson’s hosts their events. She got ready there while Andrew got ready, complete with an outdoor beard shaping by his best man, at the same house where their rehearsal was. They each walked a short distance to the area where their favorite bench was for an emotional first look with a pond and trees in the background. After a couple of minutes by themselves we braved the wind and made a collection of family portraits.

Guests gathered further down the property in a field where Tori + Andrew were about to renew their vows, and with a valley behind them Tori + Andrew were joined by their best man and maid of honor to do just that. It was still windy so they each held the vows that the other was reading so they wouldn’t blow out of their hands. At the conclusion of the ceremony we ventured into the apple orchard for a series of portraits of just the two of them. We made it back to the main building with time to spare so they could freshen up for the reception.

After their introductions and first dance Tori surprised Andrew by singing a song to him. She was accompanied by their musician friends who were also playing during the cocktail hour. Tori’s mom gave the first toast which was followed by the best man and maid of honor toasts, all of which made Tori + Andrew, as well as several others in the room, very emotional.

After dinner, a cake cutting, and parent dances the crowd got to dancing and didn’t stop until the last song of the night. It was a truly amazing wedding. 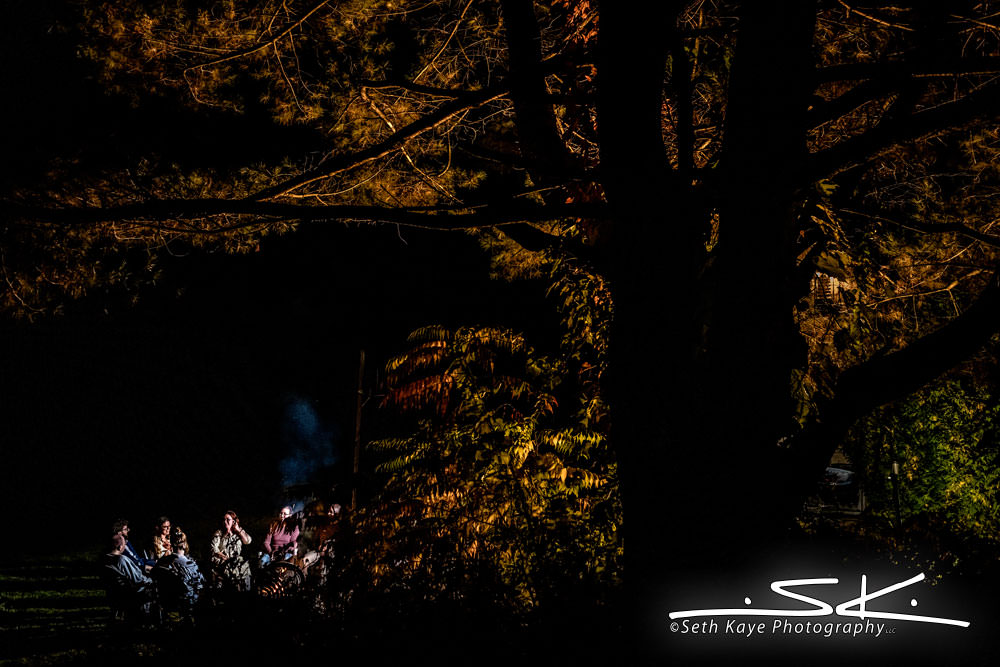 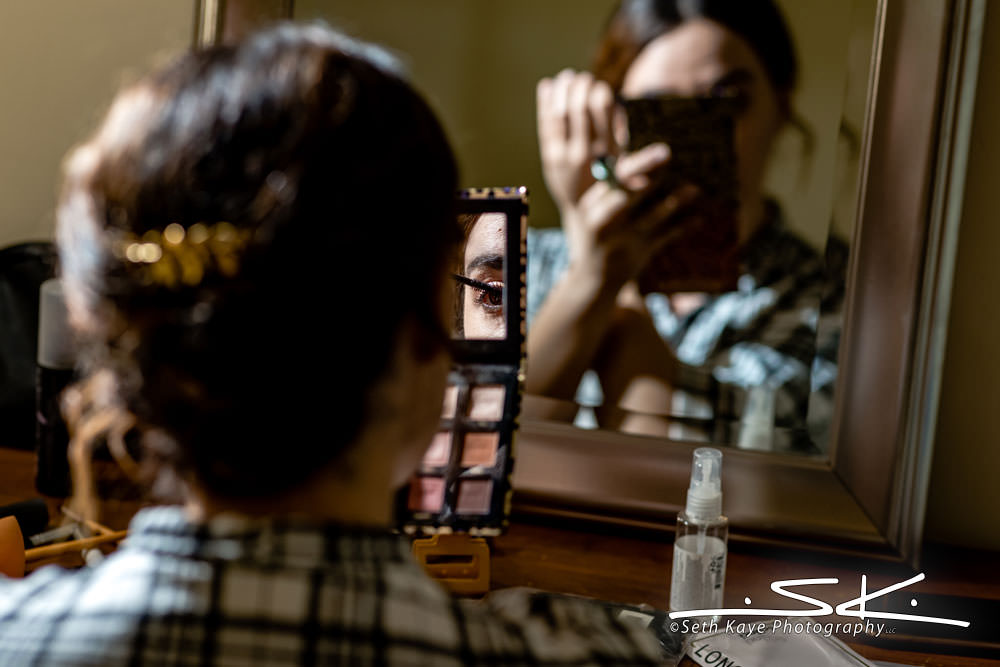 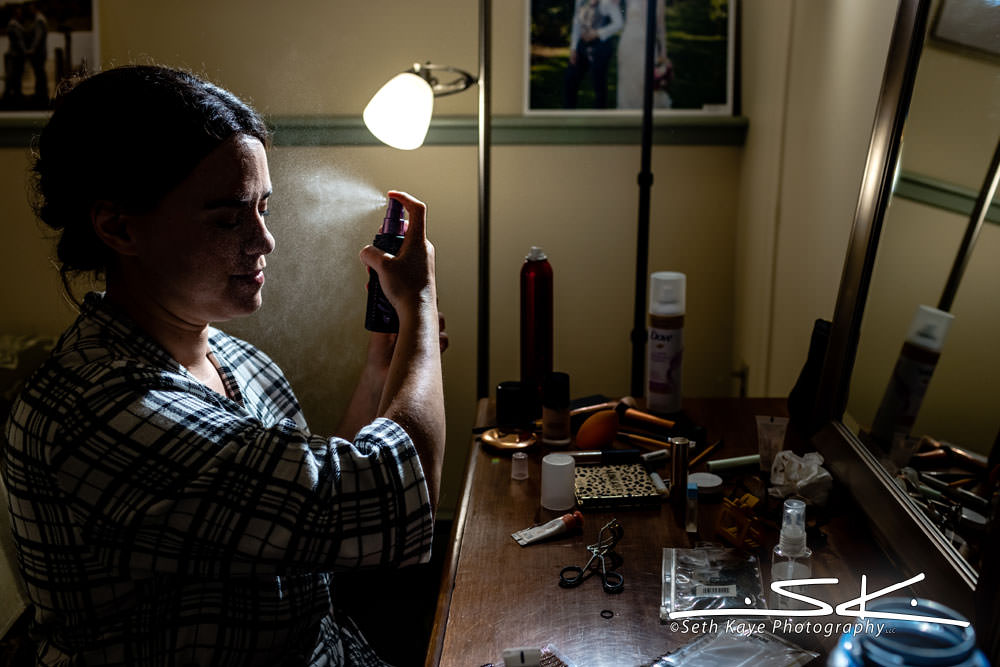 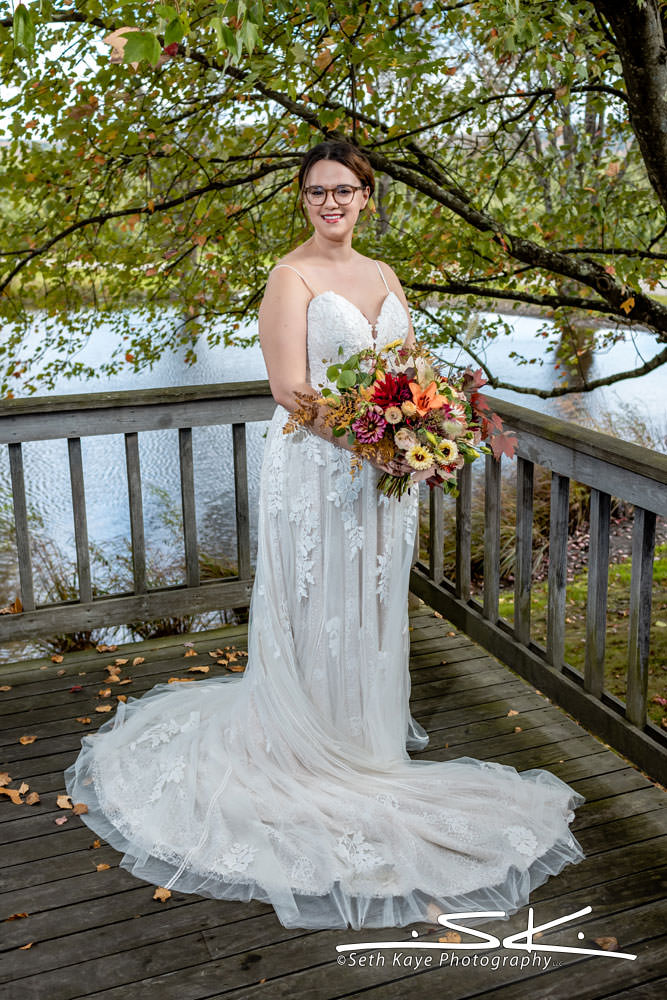 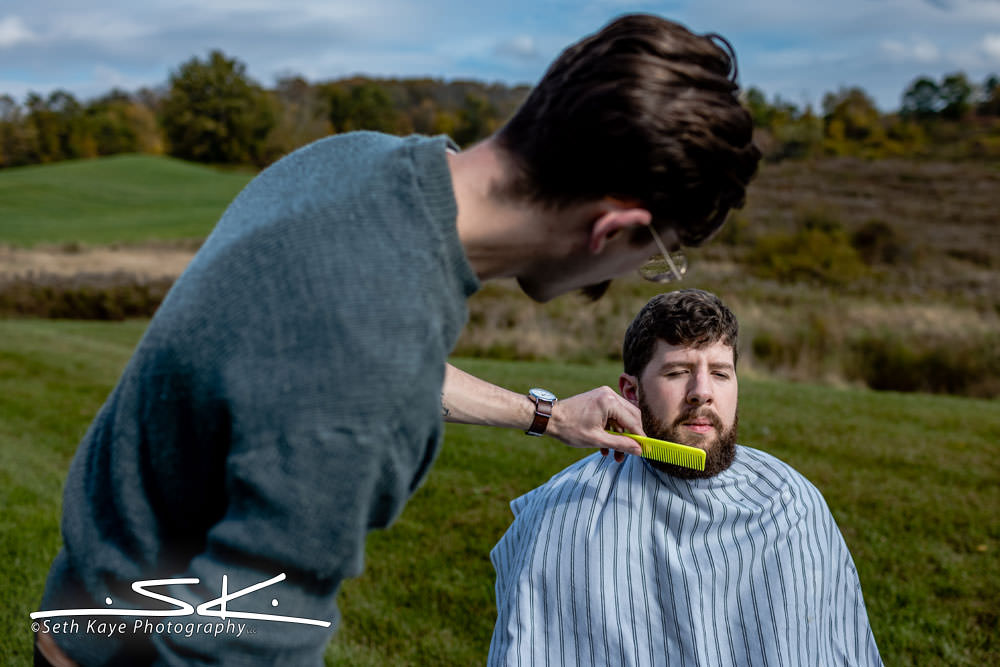 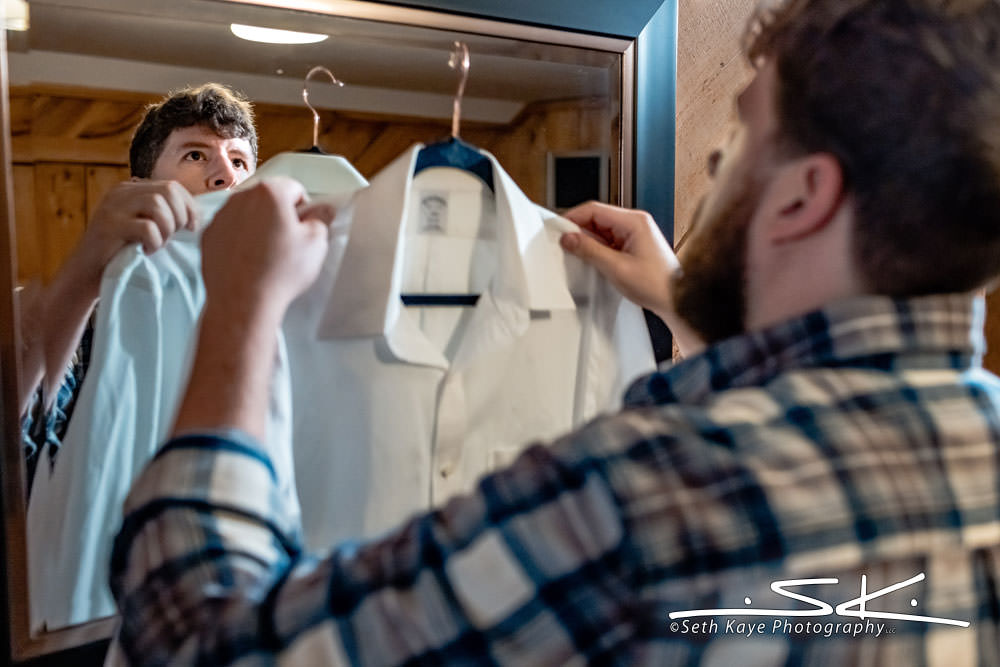 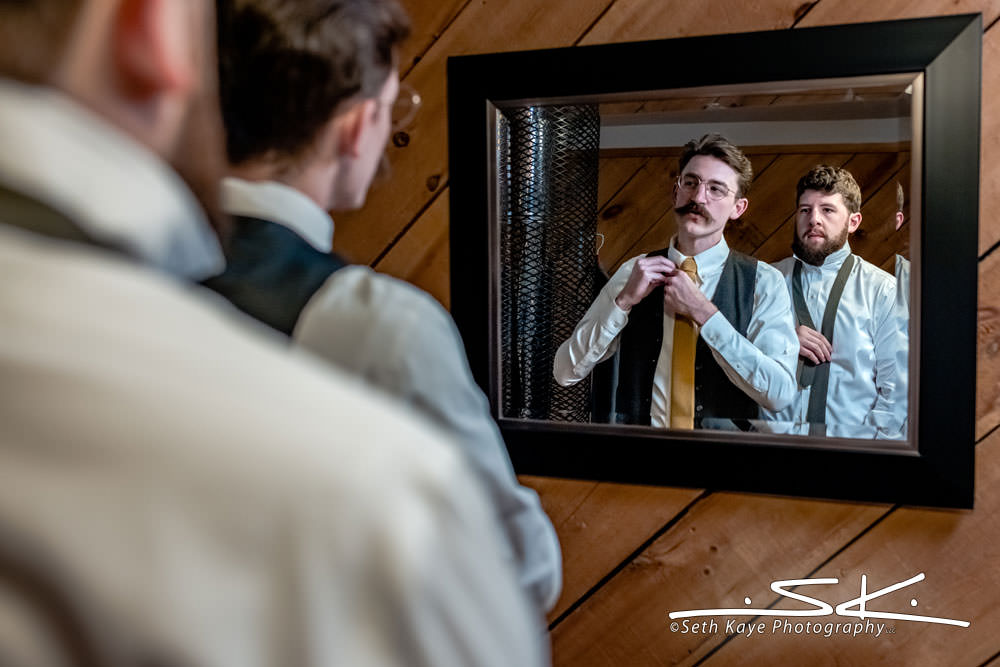 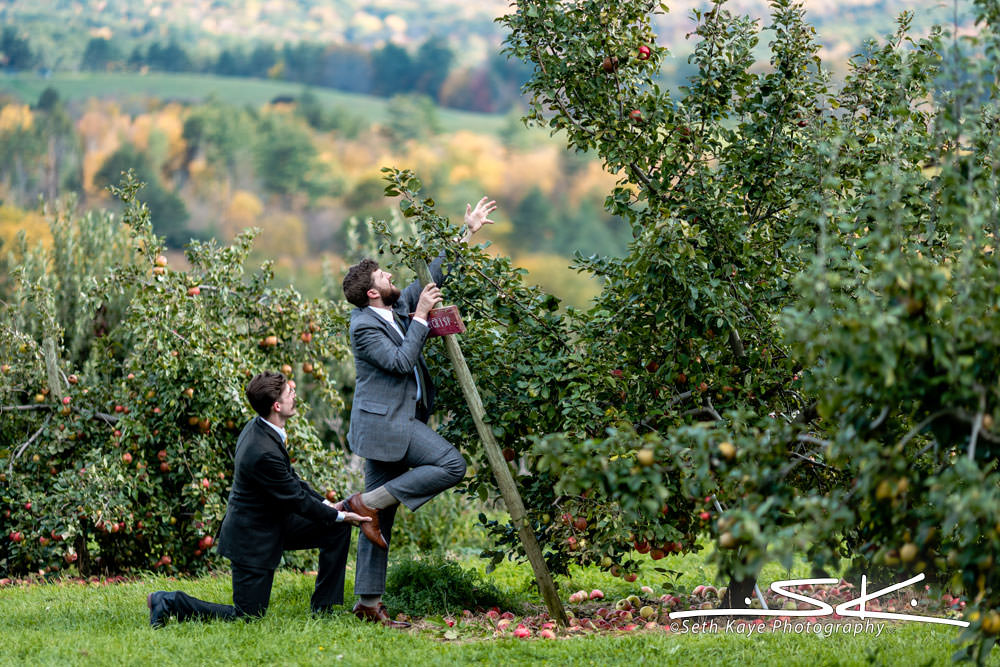 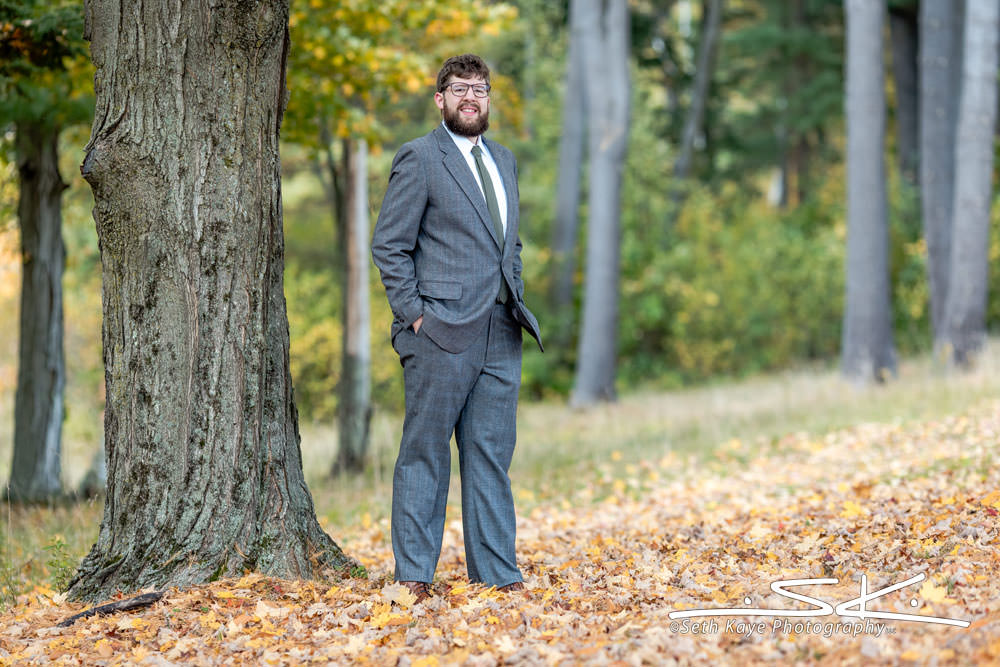 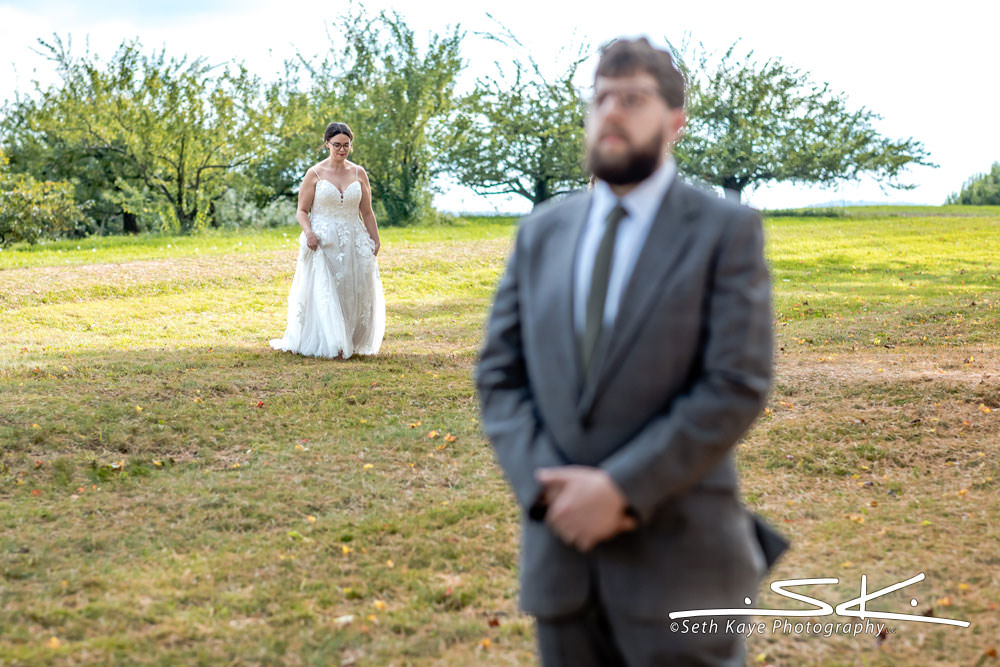 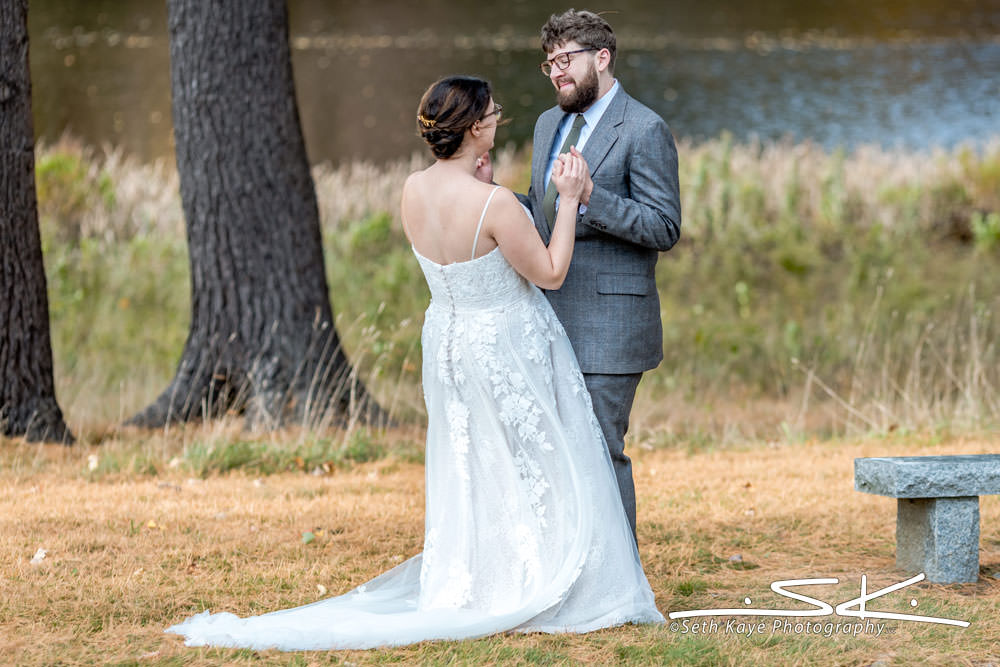 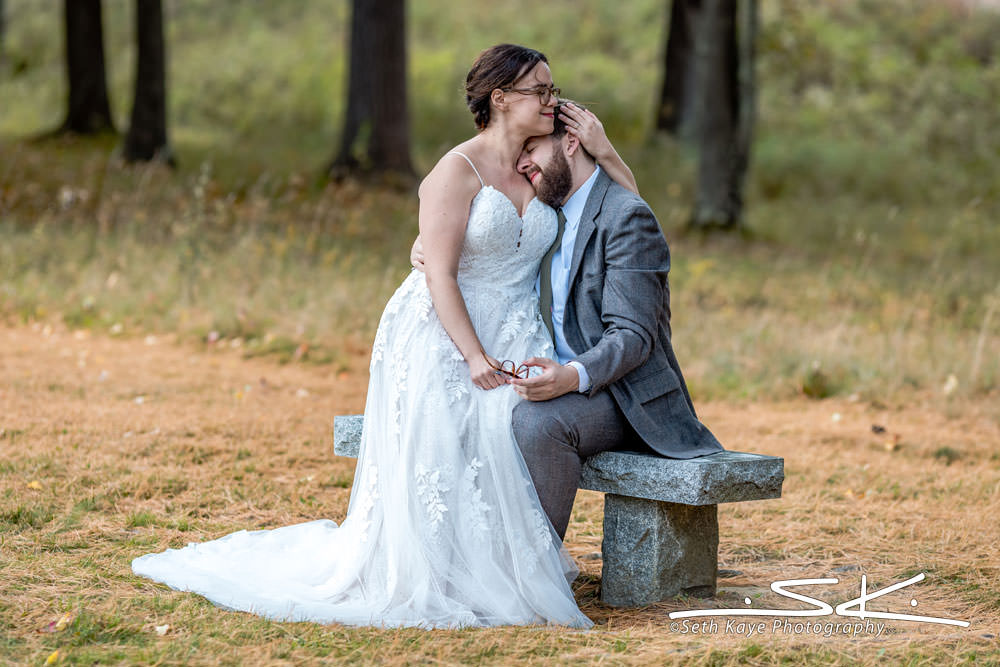 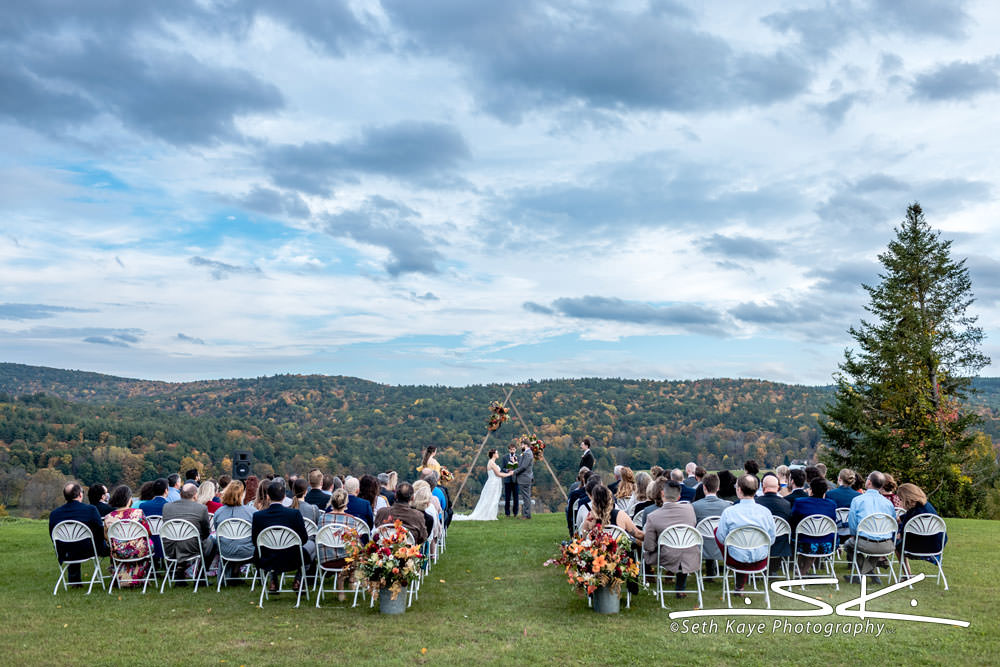 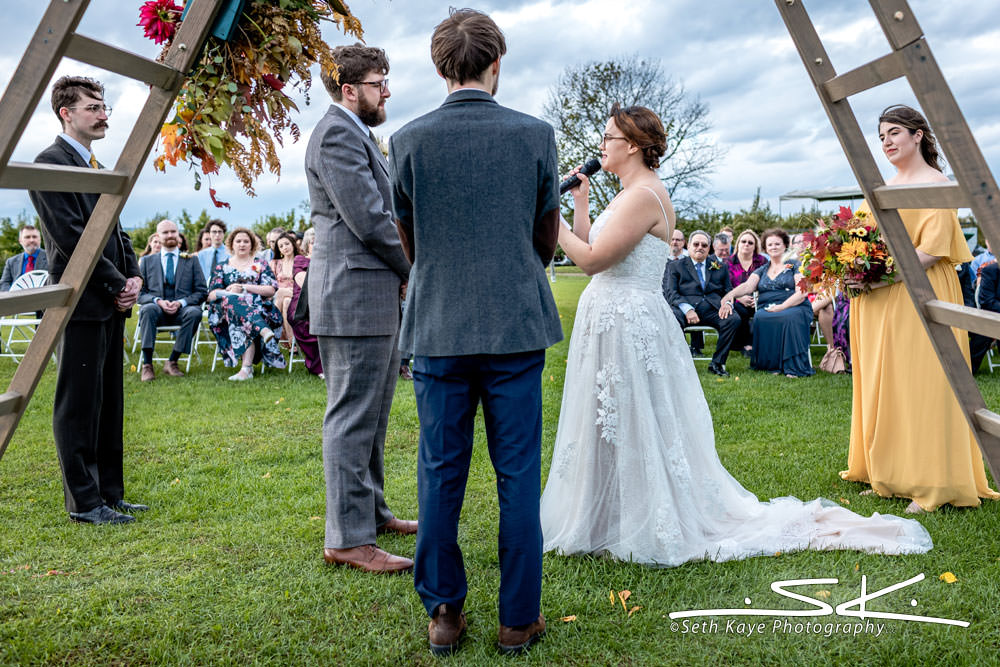 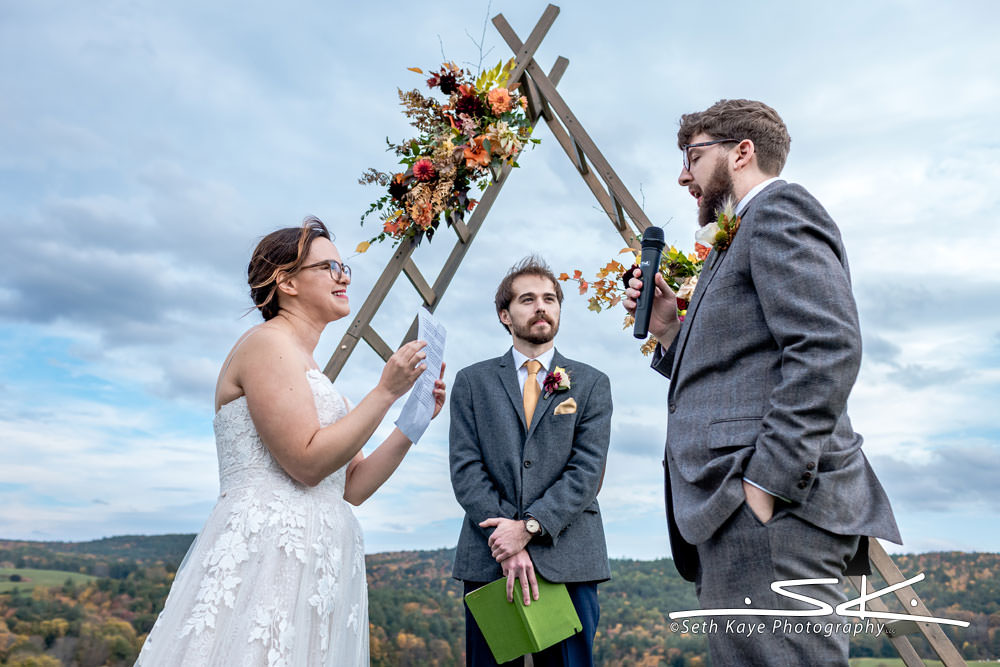 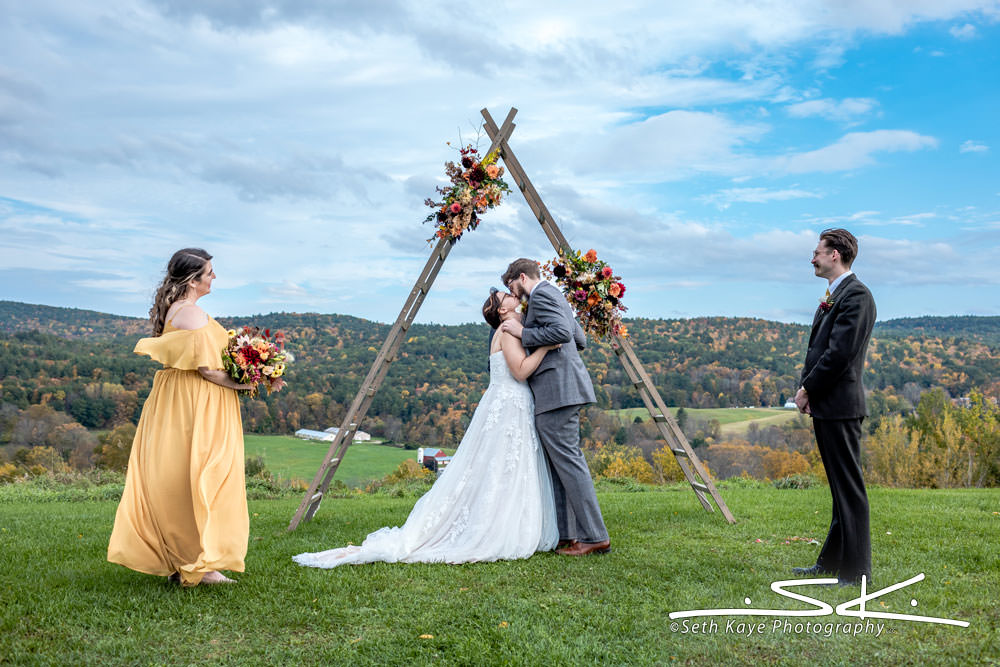 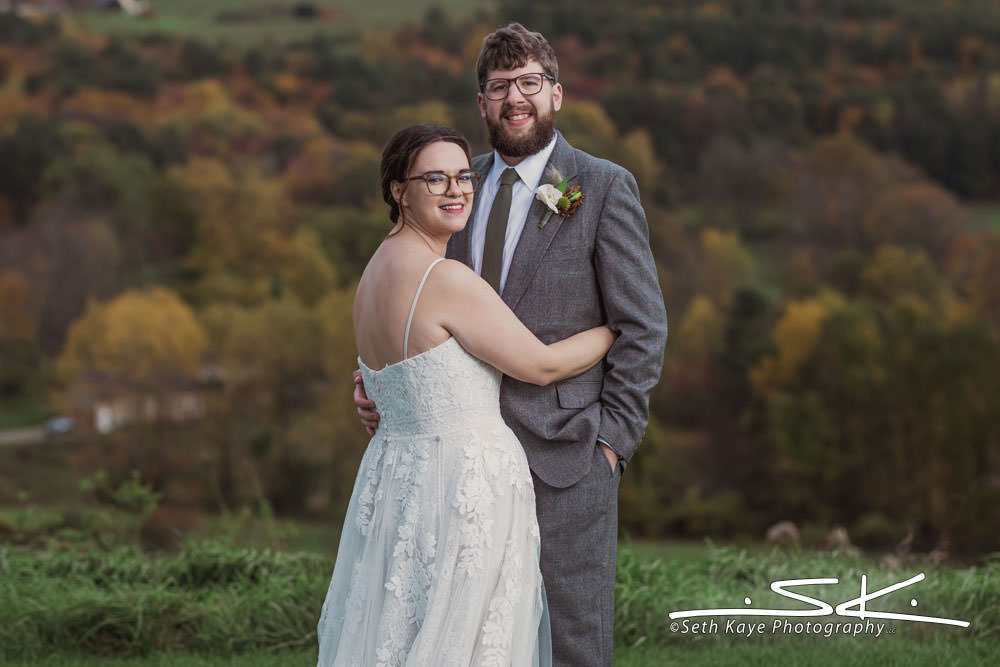 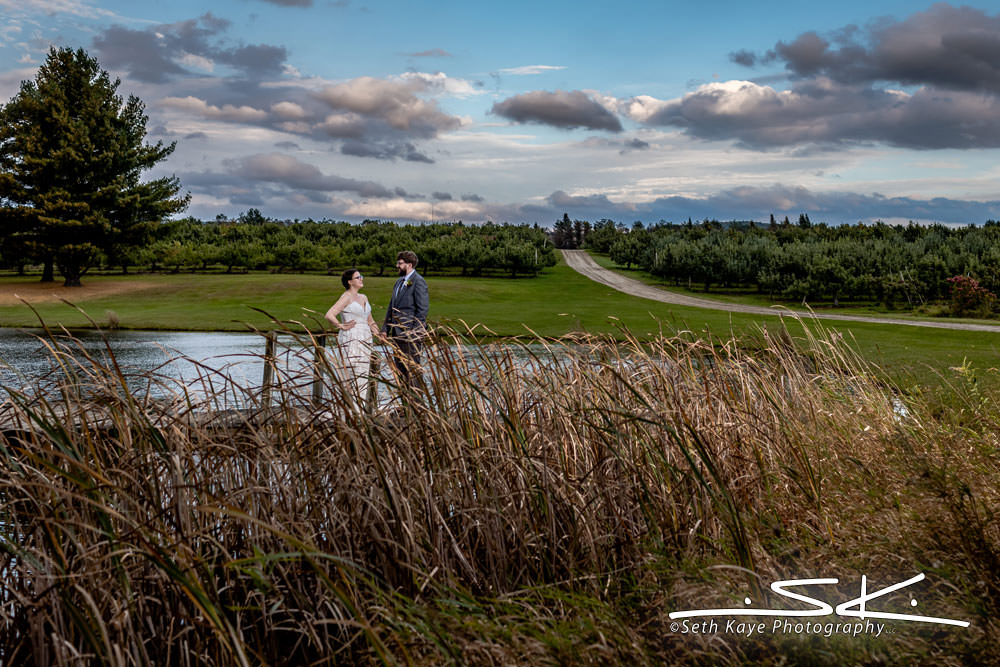 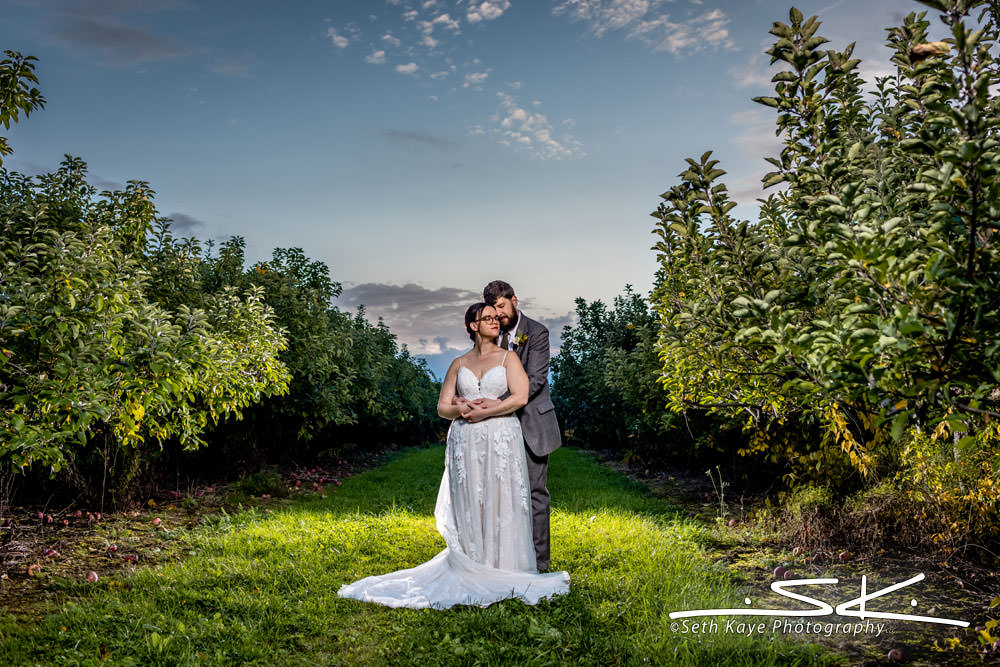 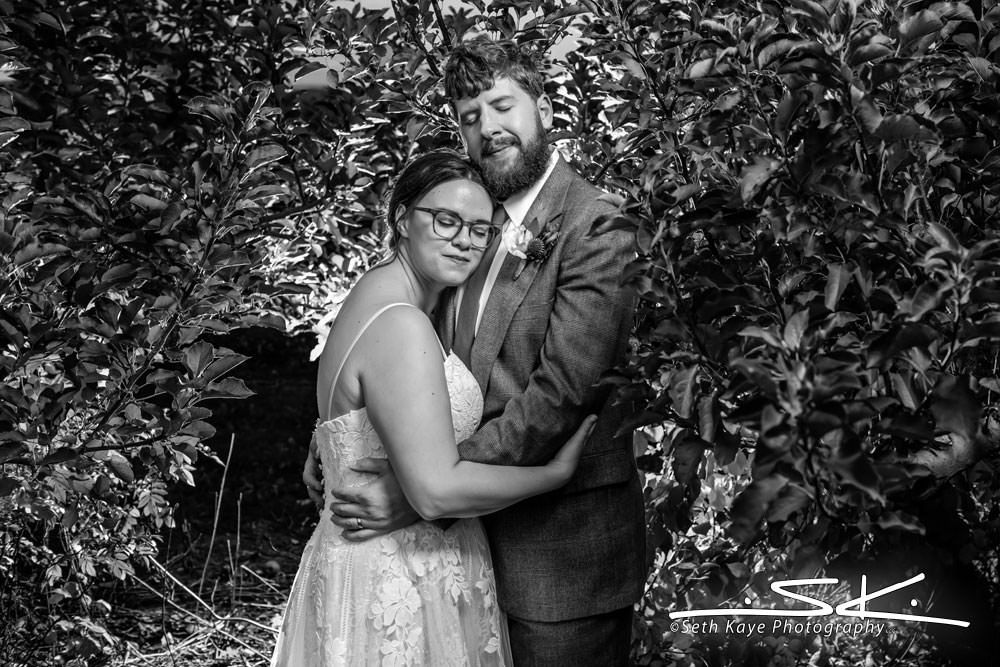 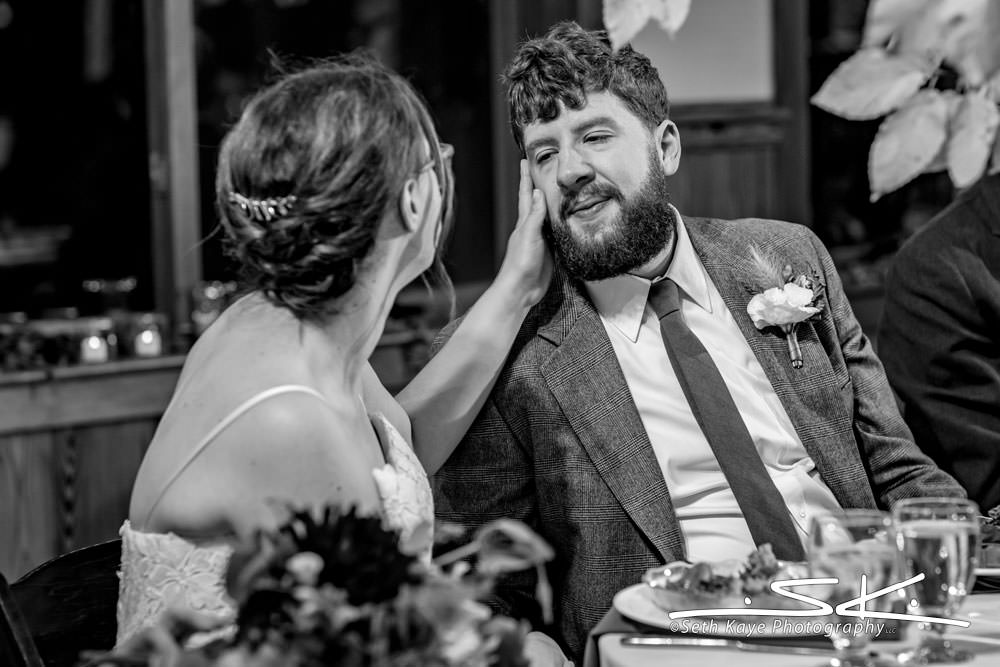 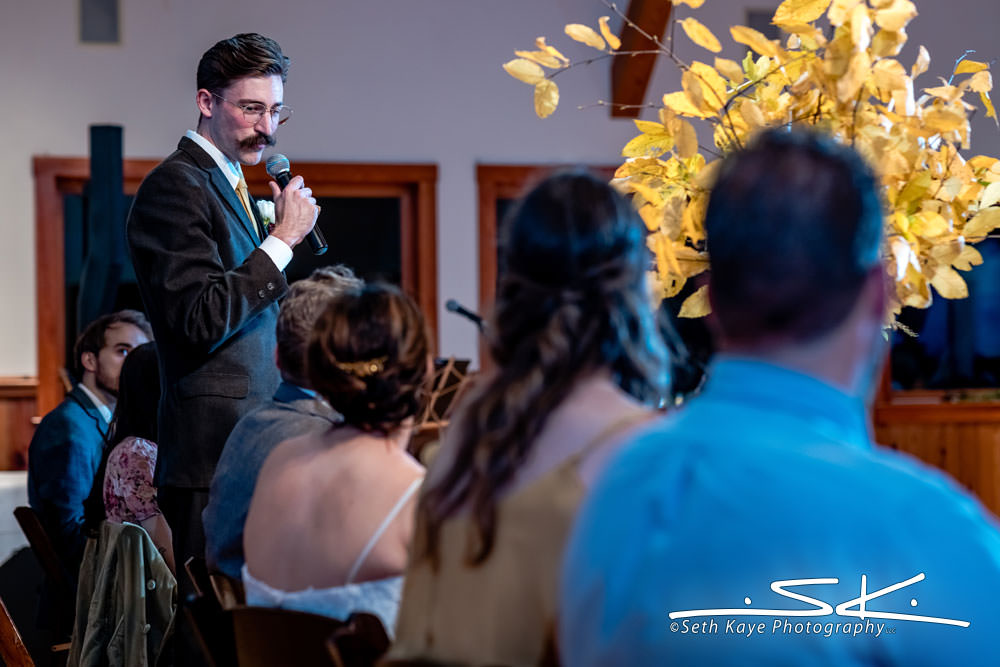 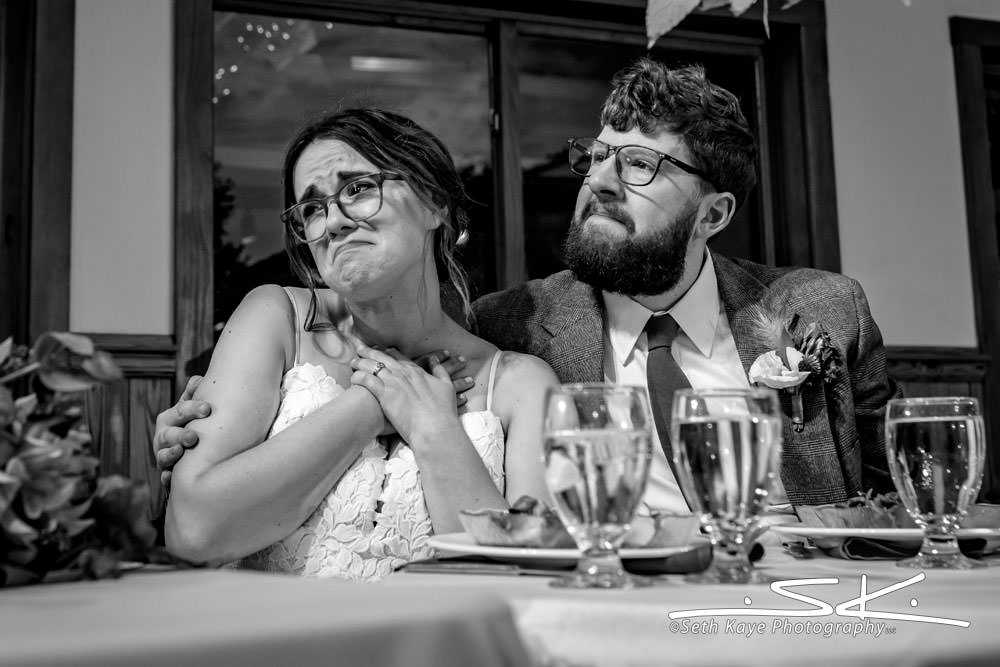 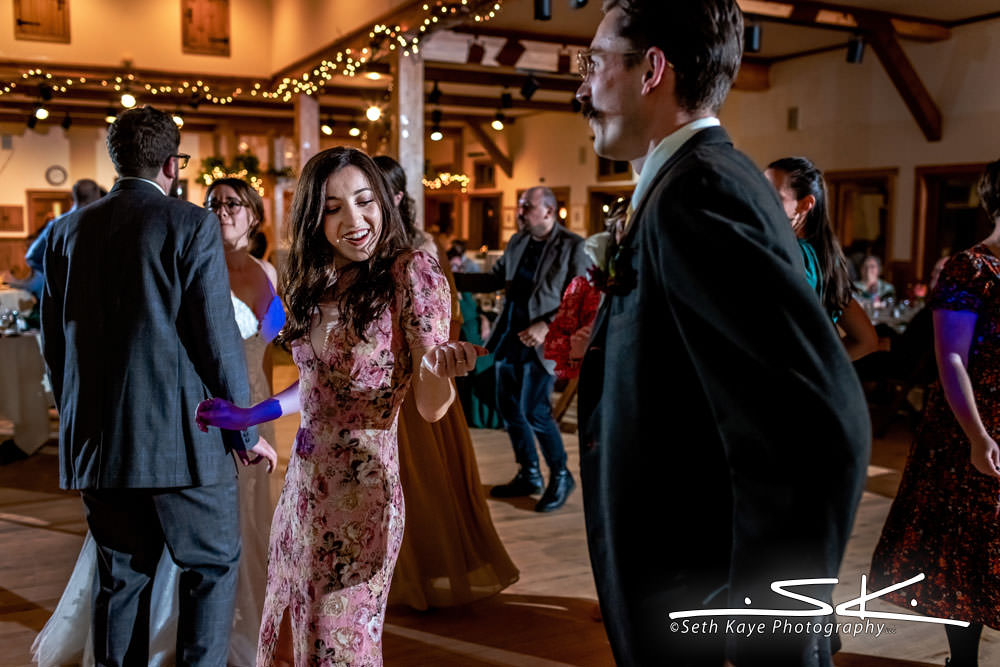 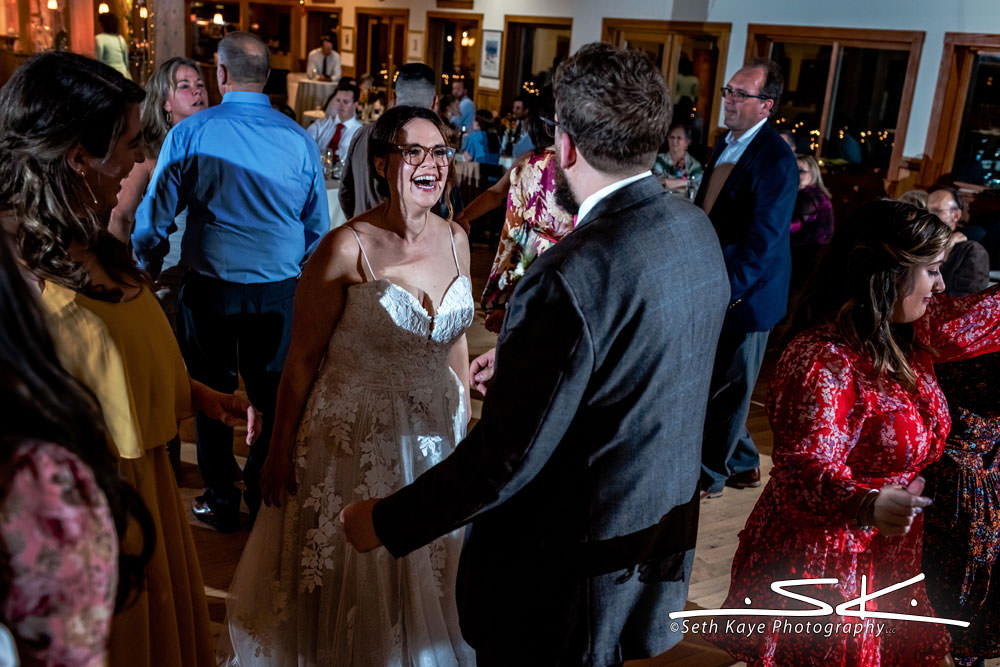 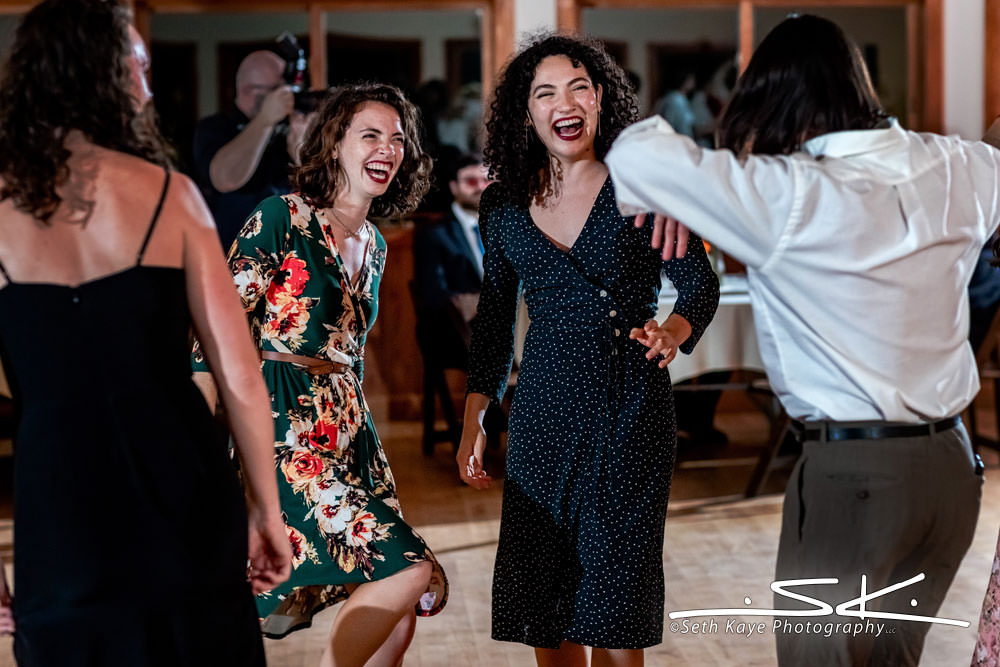 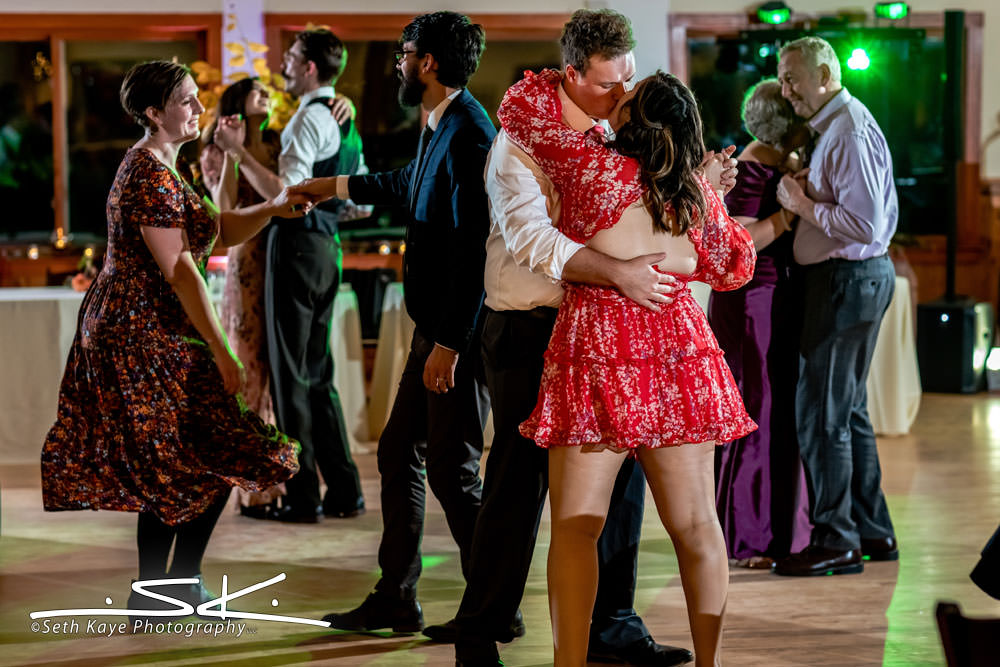 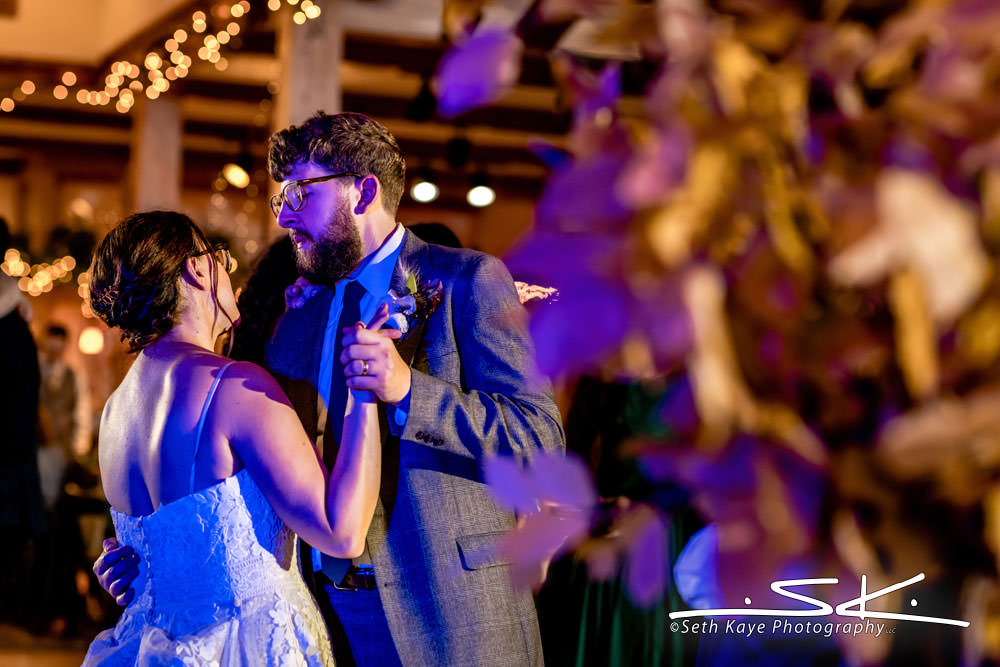 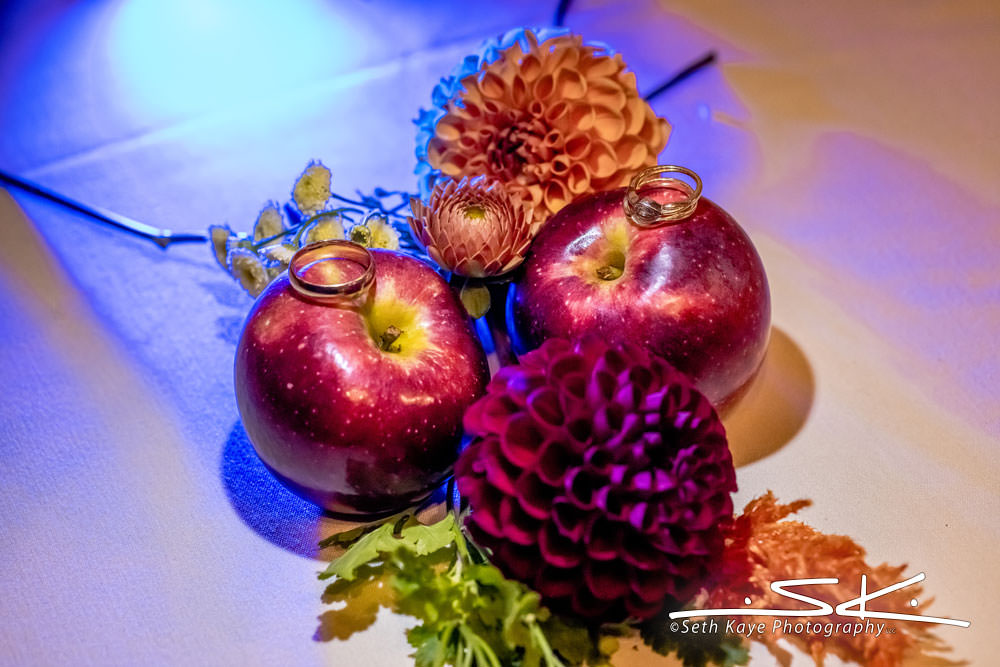