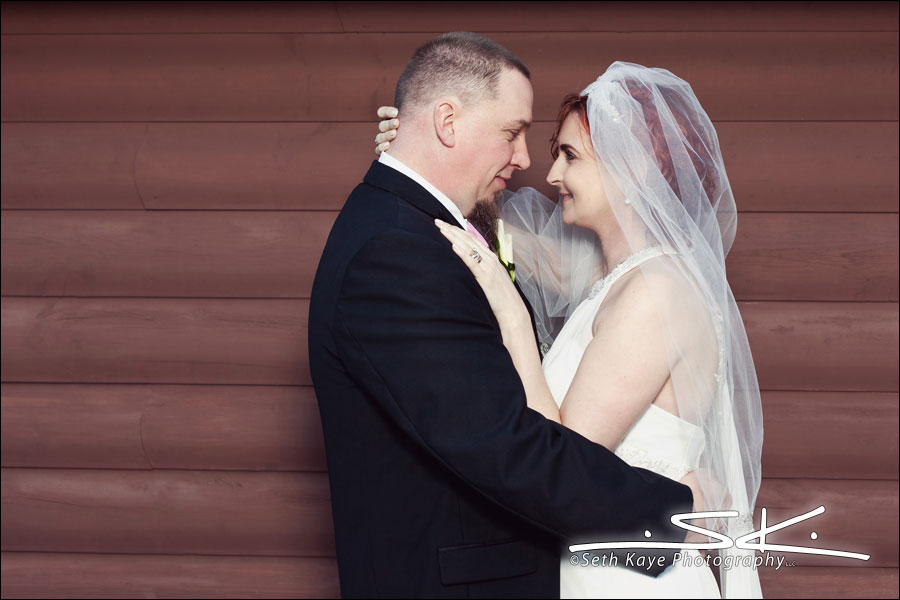 I first met Dawn, Tim, and their kids Brianna and Dennis at a fundraiser two years ago. The event was held by their friends to raise funds to help the family with medical bills stemming from Dawn’s cancer treatments, and I had documented the event which was called Dawn of Hope. A second fundraiser, this time at the Log Cabin in Holyoke, was attended by hundreds of friends and family with seven bands performing throughout the day.

What was a surprise to most of the guests, though, was that Dawn and Tim had planned to renew their vows on stage, something I was particularly excited to photograph. They both got ready in the Log Cabin’s VIP rooms, hiding from guests so as not to spoil the surprise, and I stayed with them to photograph those events as well.

It was a really special day and I was honored to have been a part of it. The full photo galleries are here and here, and below are some favorites from the day. 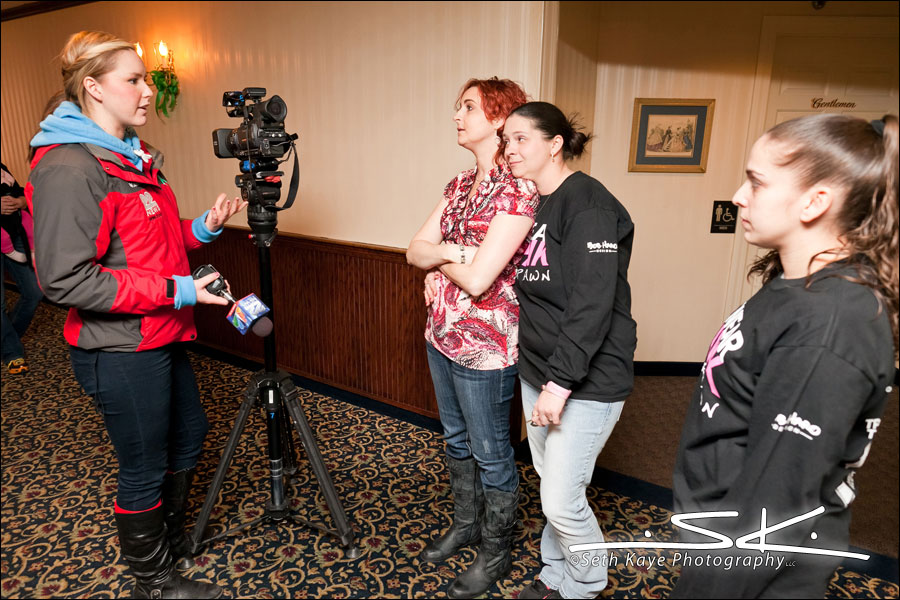 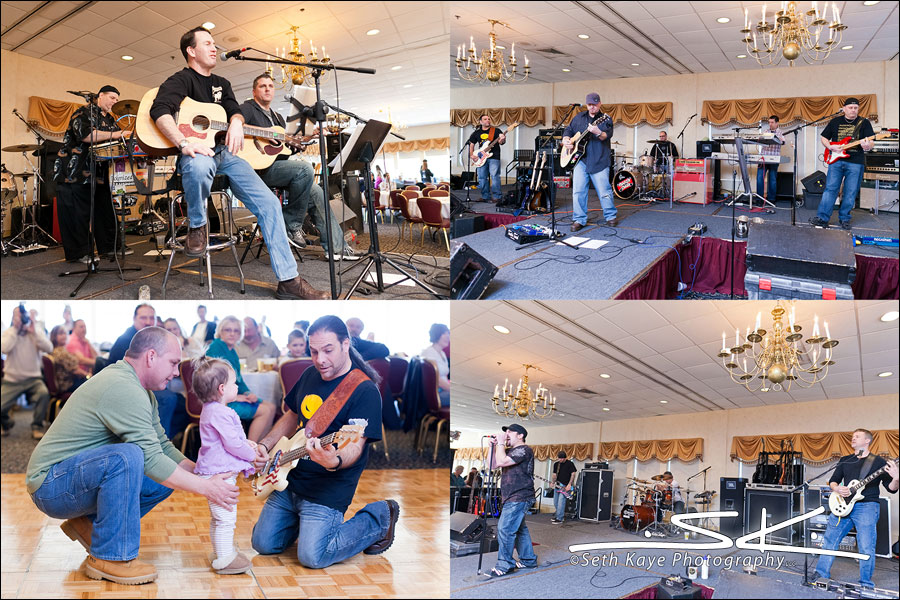 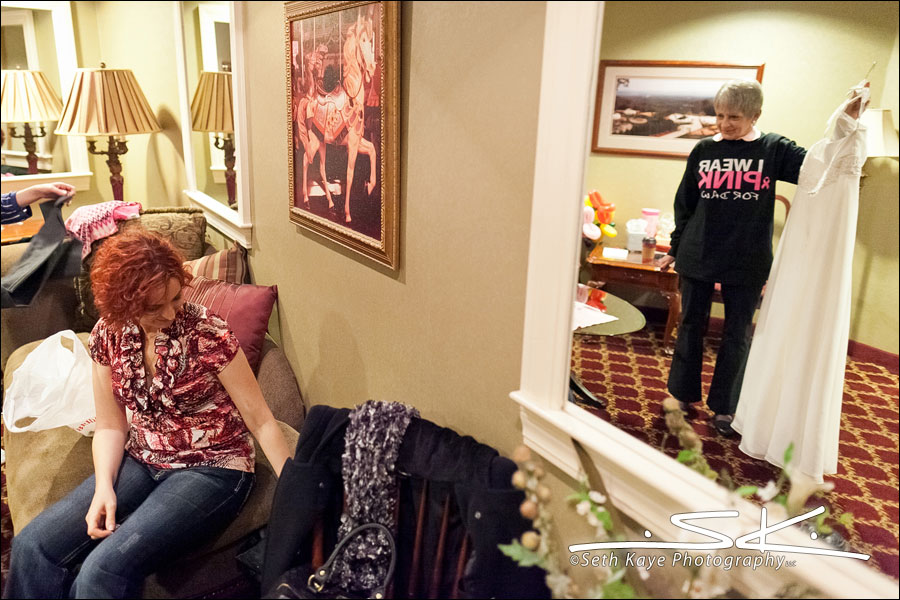 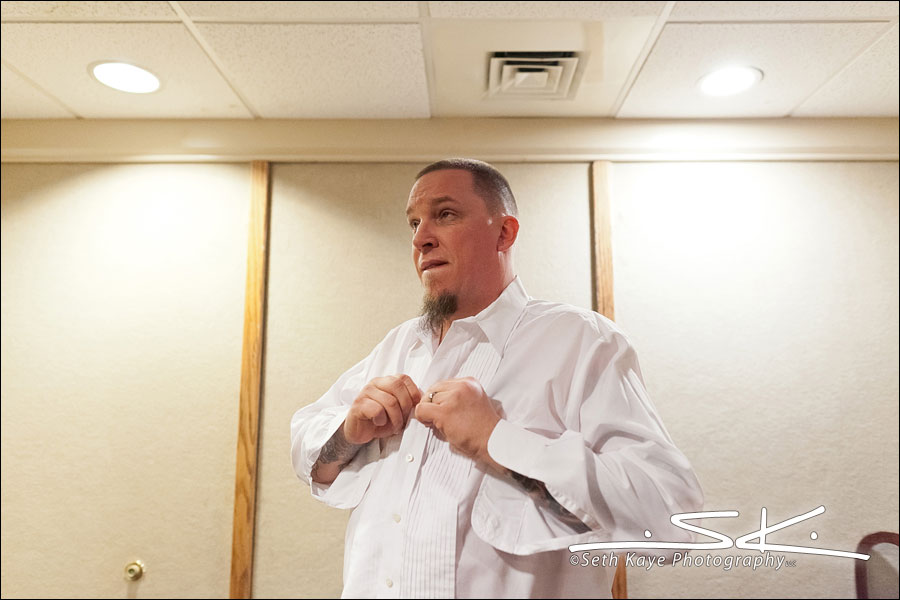 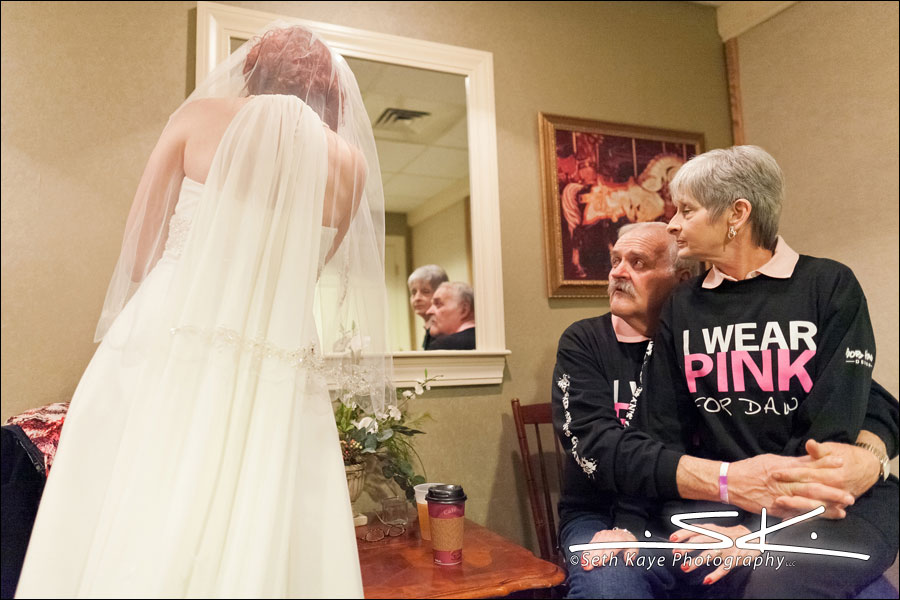 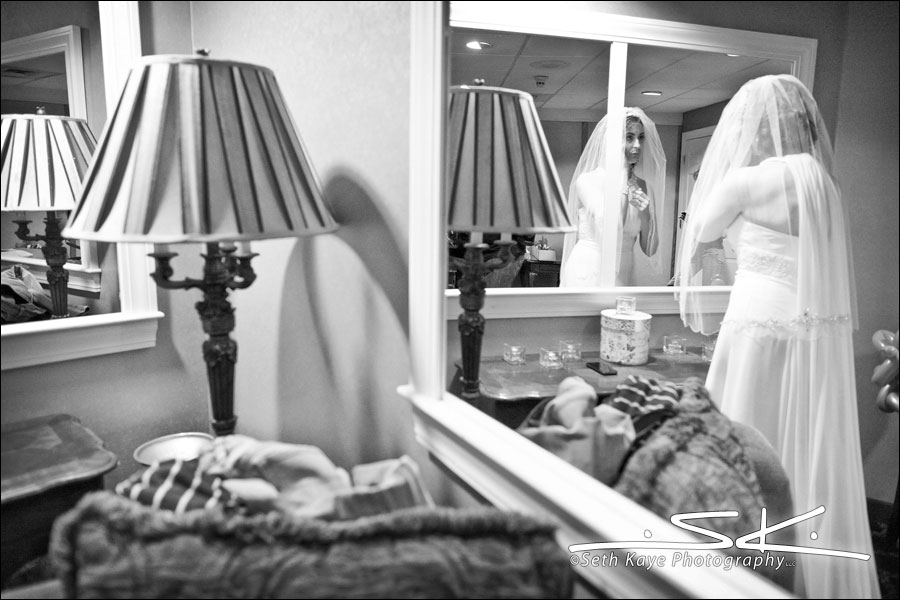 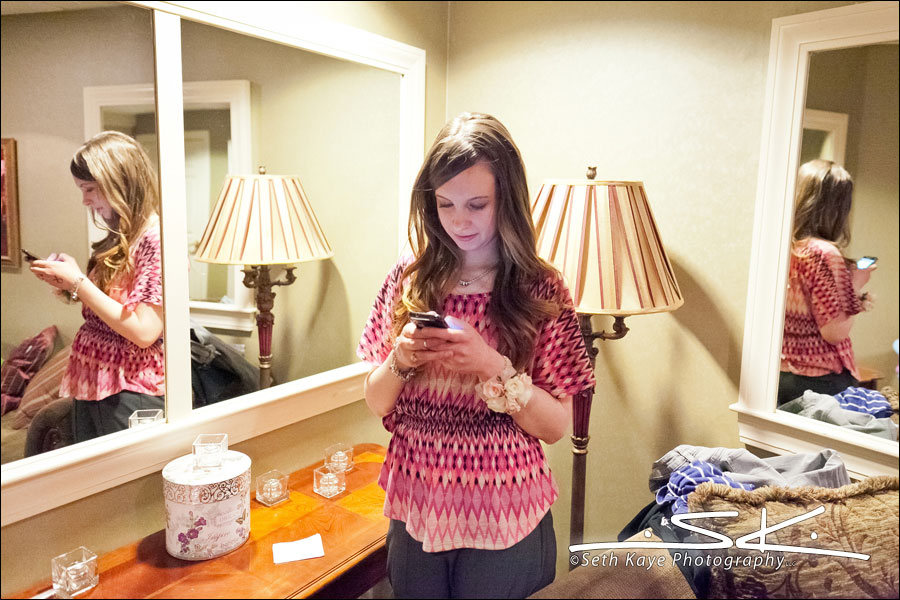 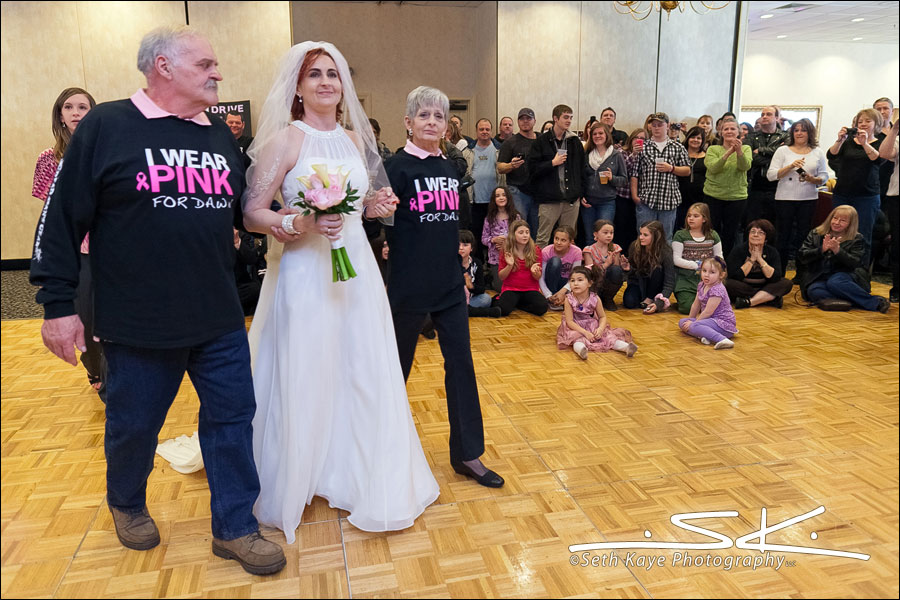 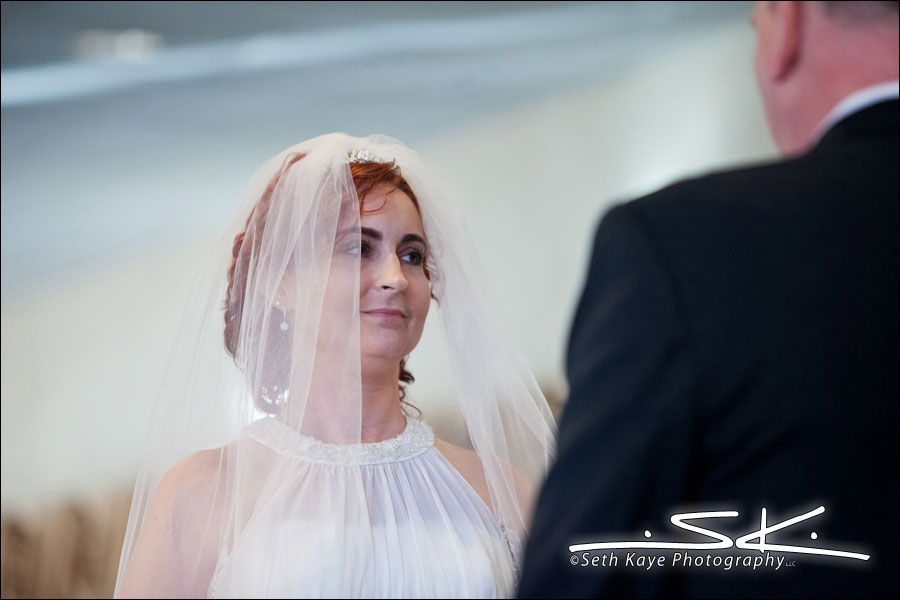 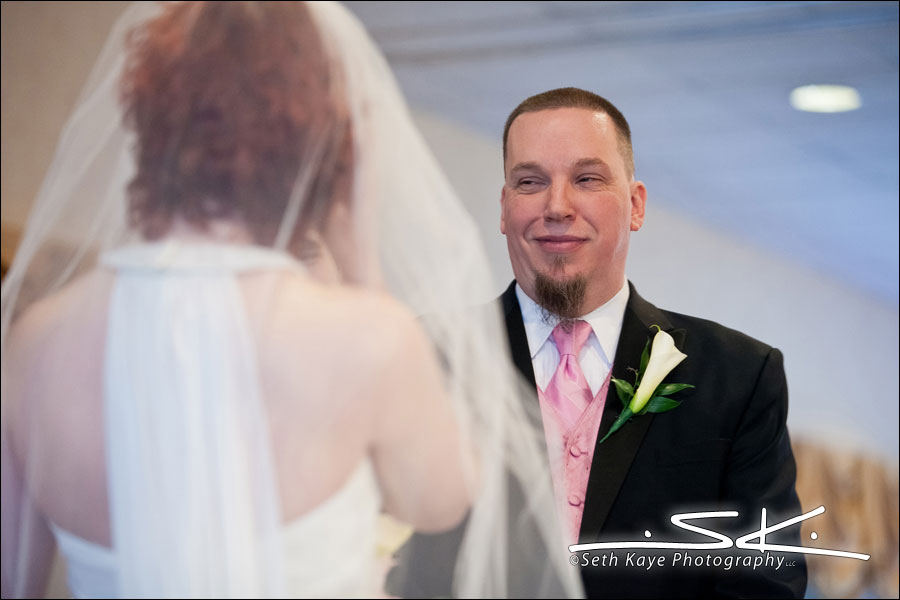 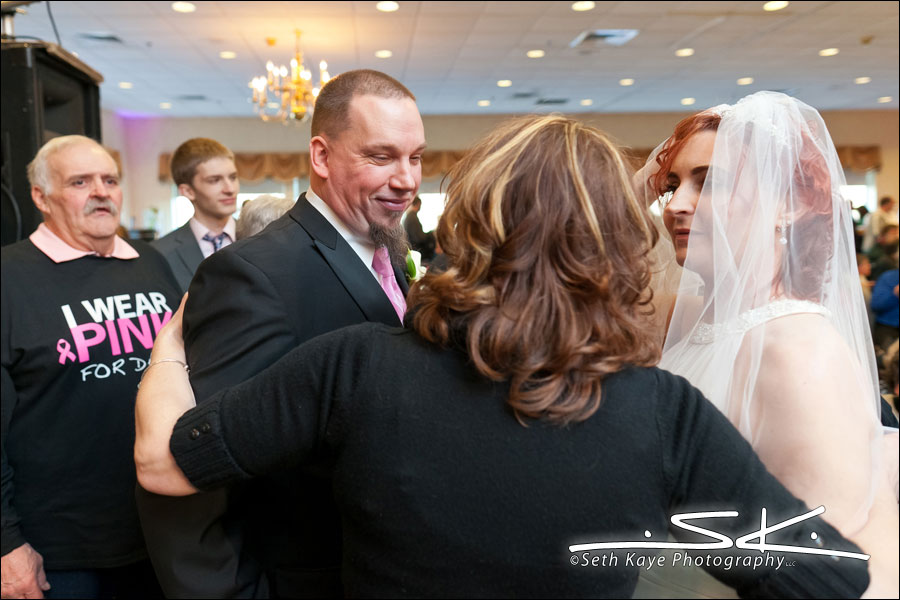 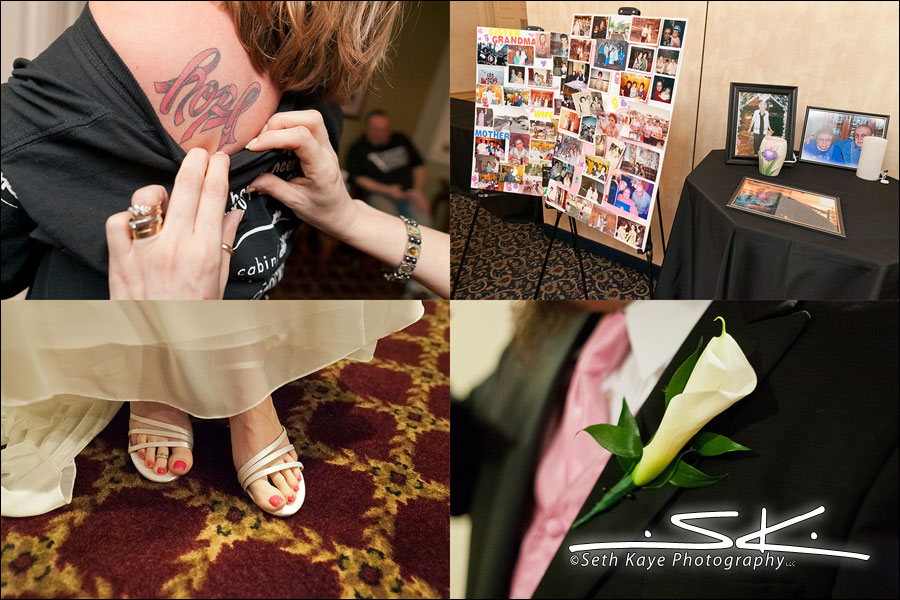 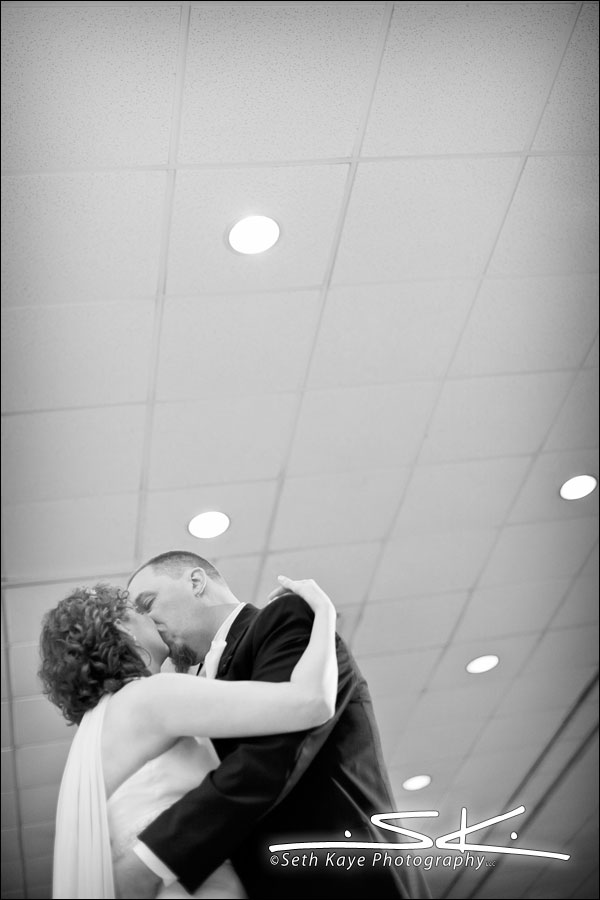 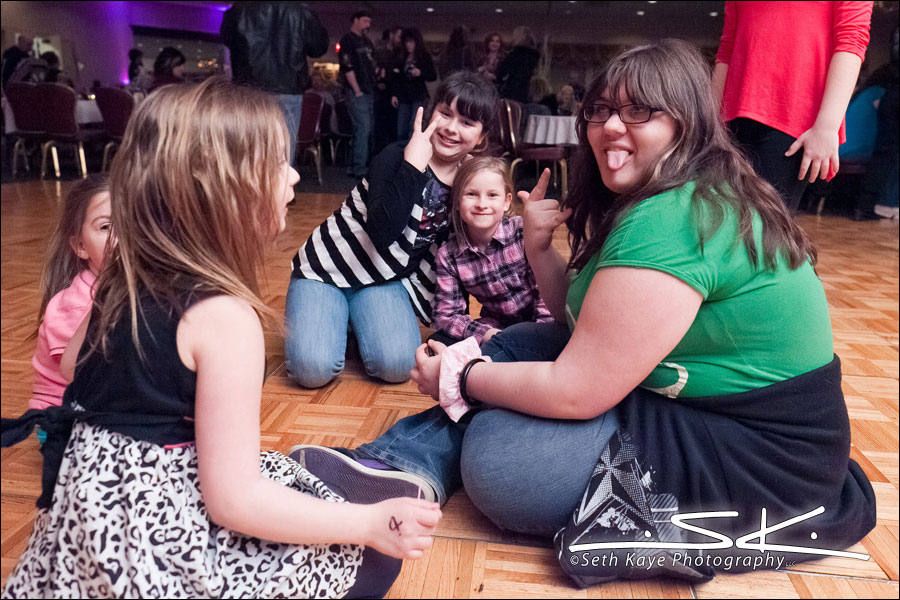 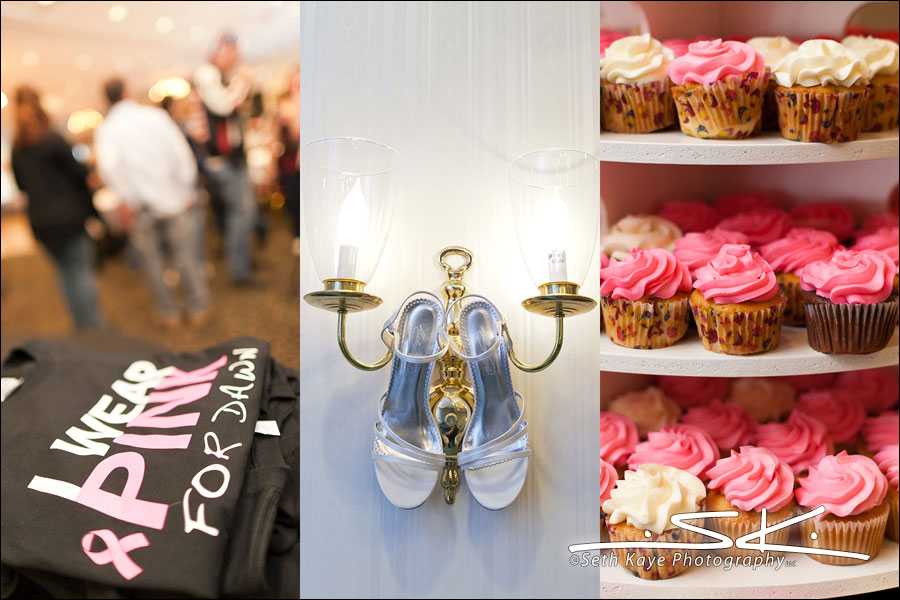 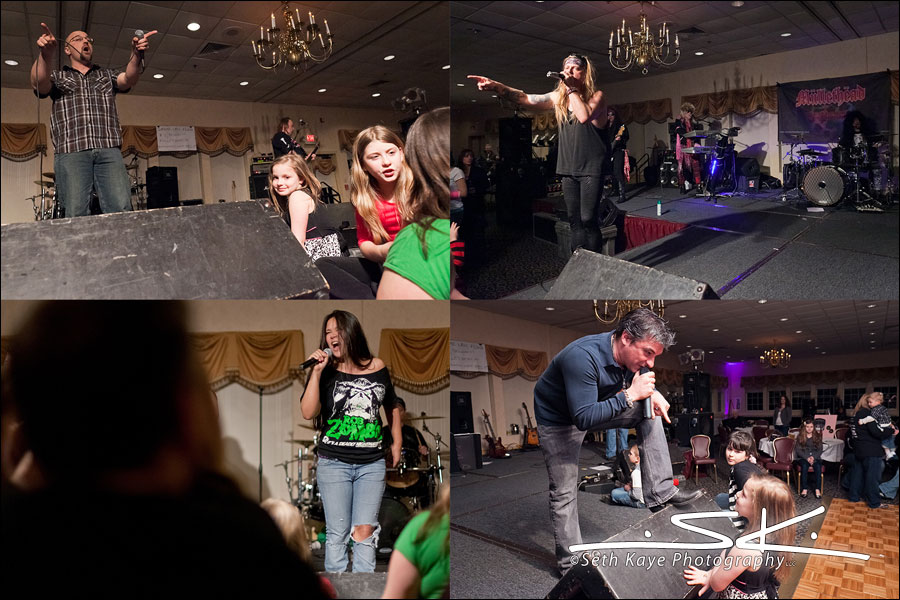 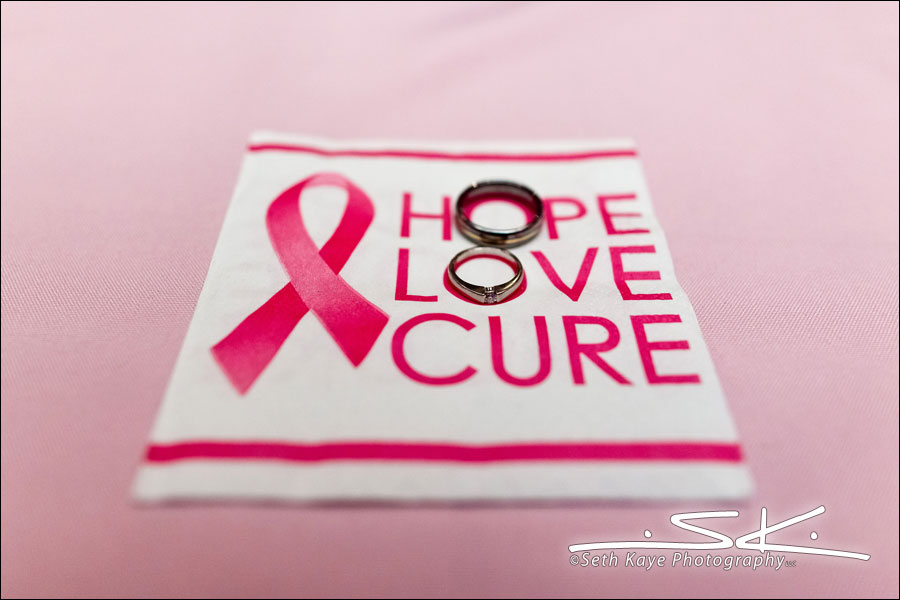