The Starting Gate at GreatHorse Wedding > 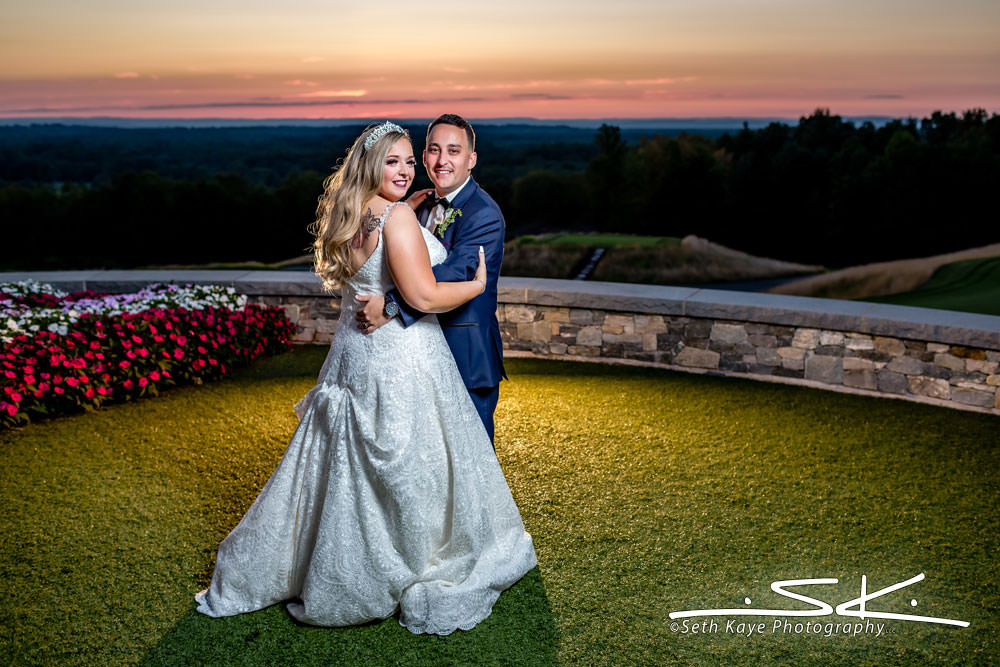 Theresa + Flavio were married on a beautiful late-summer day at the Starting Gate at GreatHorse. They were high school sweethearts and even went to their prom together, so they’ve been a couple for some time.

Theresa got ready in the Starting Gate’s bridal suite with her bridesmaids while Flavio and his groomsmen did the same in one of the cottages on the property. They both opened gifts from one another which was touching for each of them.

When it was time for the ceremony Flavio shed some tears seeing Theresa walk down the aisle toward him. He had a similar reaction during their ring exchange, but when the ceremony was over both he and Theresa had joyous smiles on their faces. We then made a series of family portraits and got everyone back into the Starting Gate for introductions, a first dance, and several toasts.

After the toasts we walked outside to catch the setting sun and make a few portraits before heading back inside for dinner. After dinner Theresa + Flavio cut their cake, then they each shared parent dances with their respective mothers. Shawn Santanello of Viren Entertainment kept everyone dancing for the next few hours until it was time to call it a night. 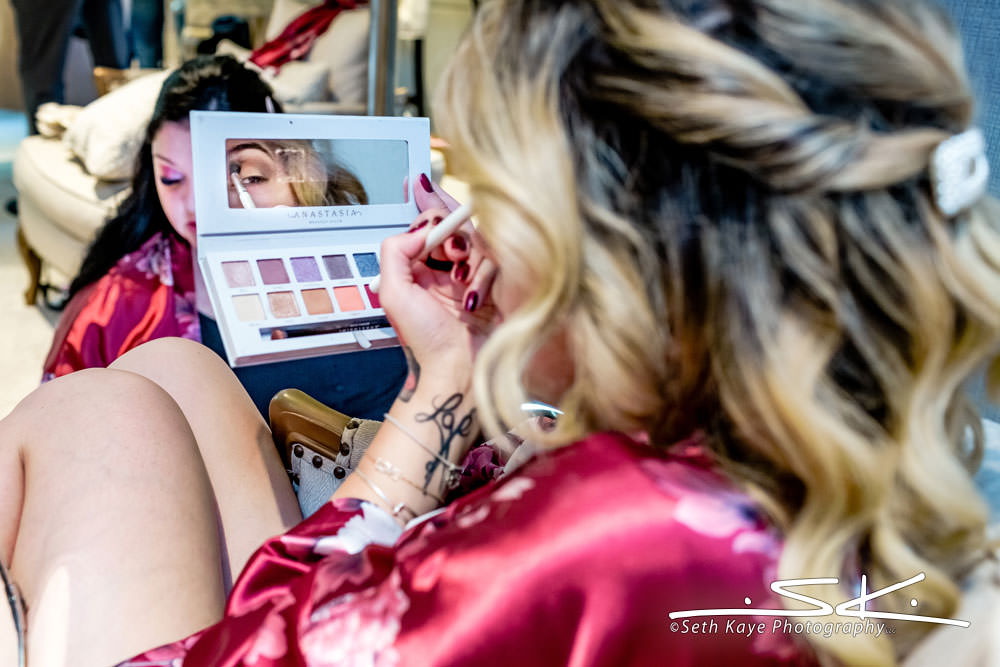 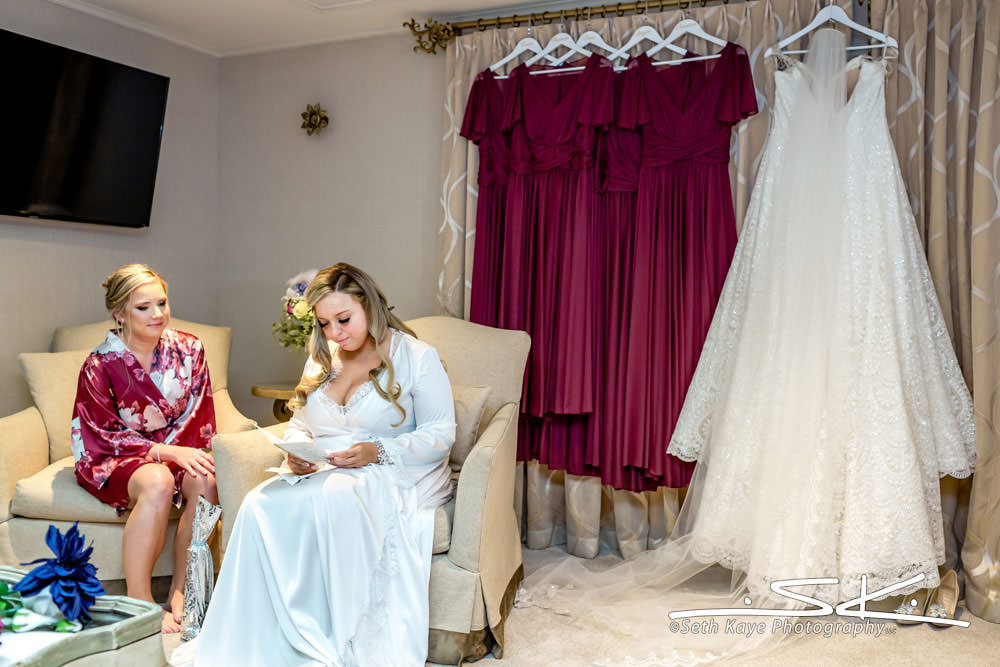 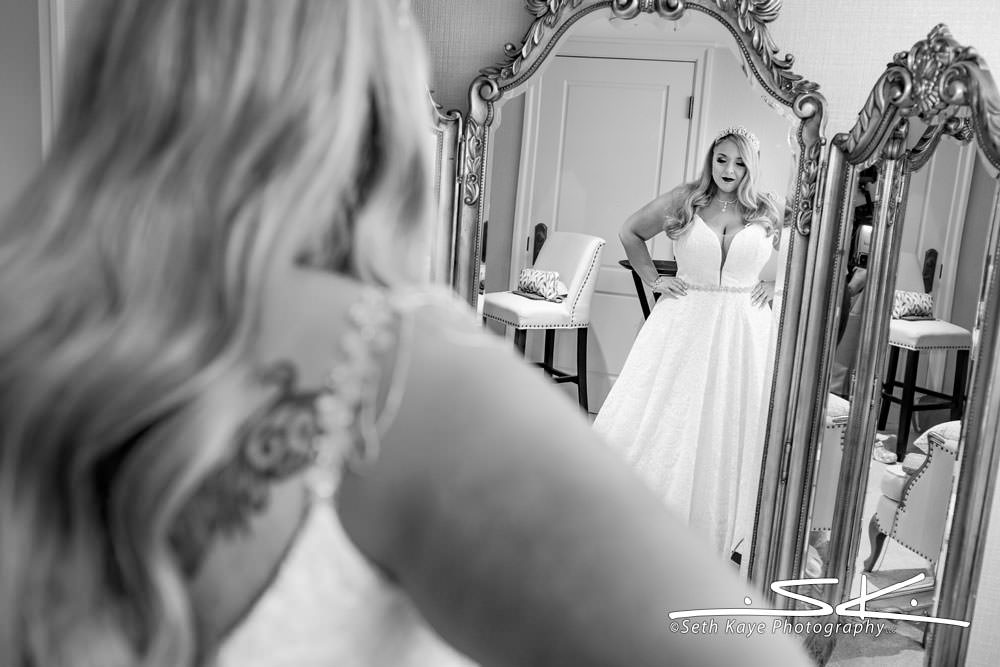 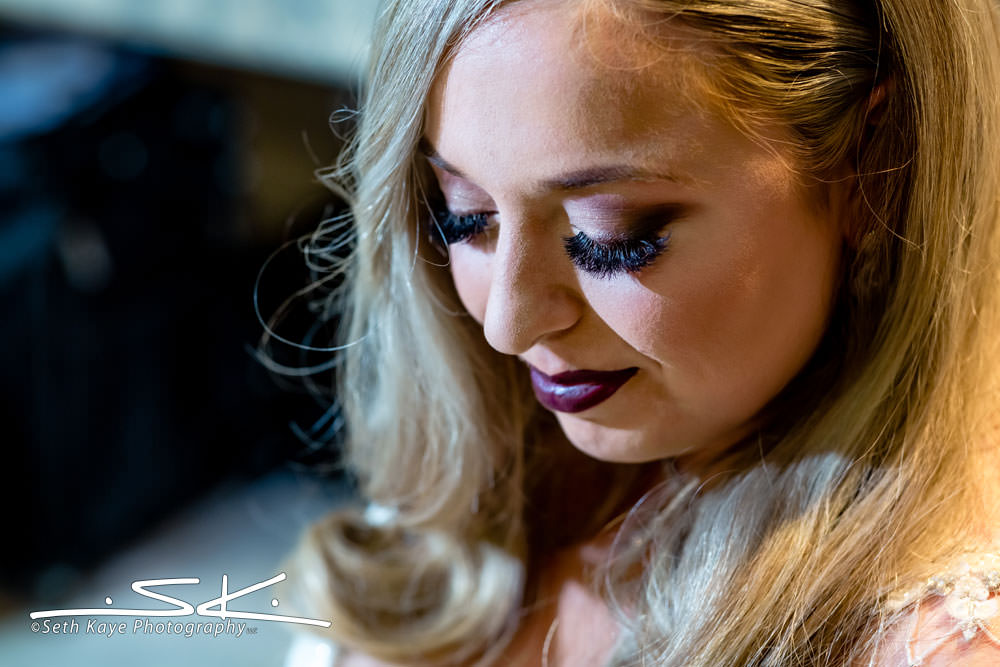 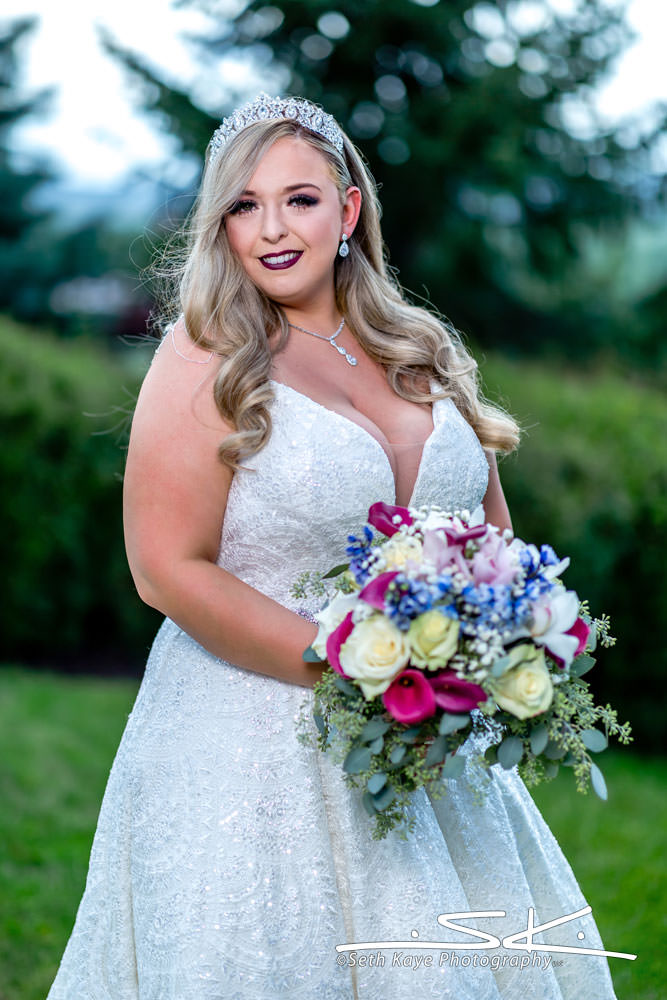 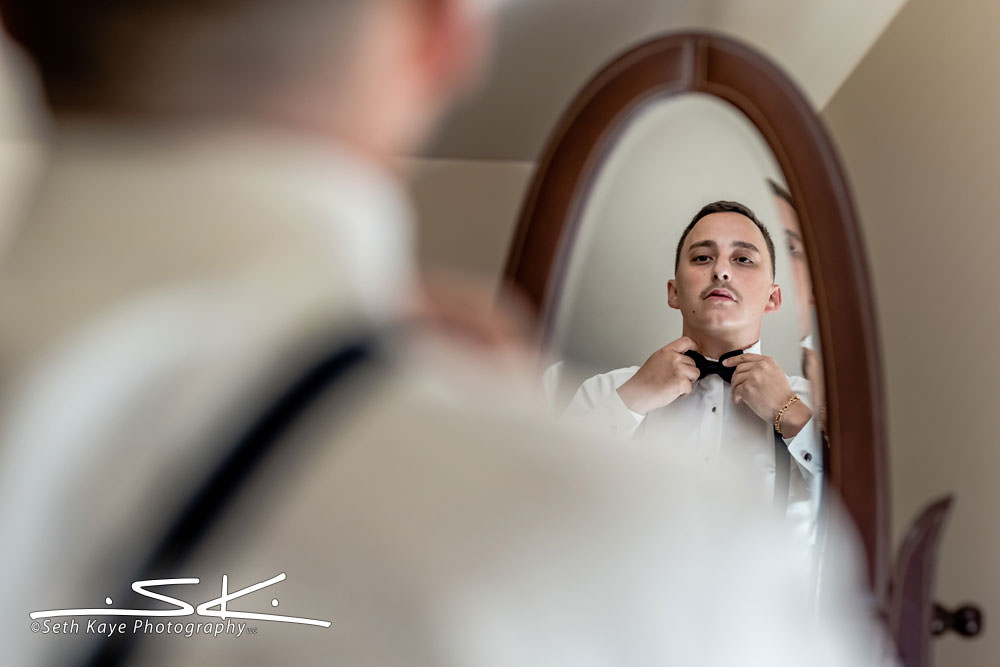 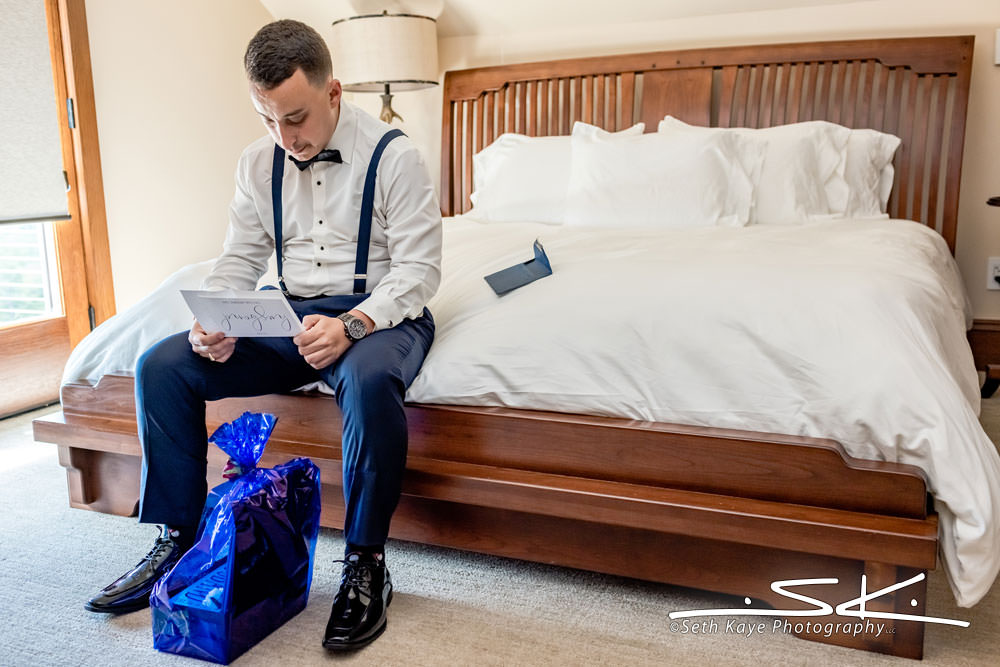 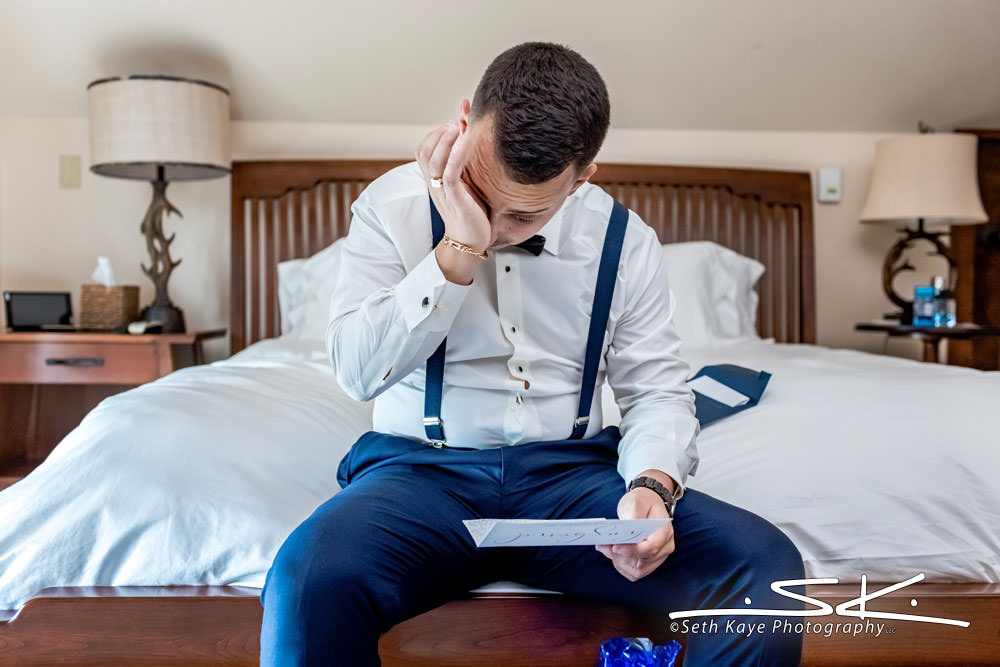 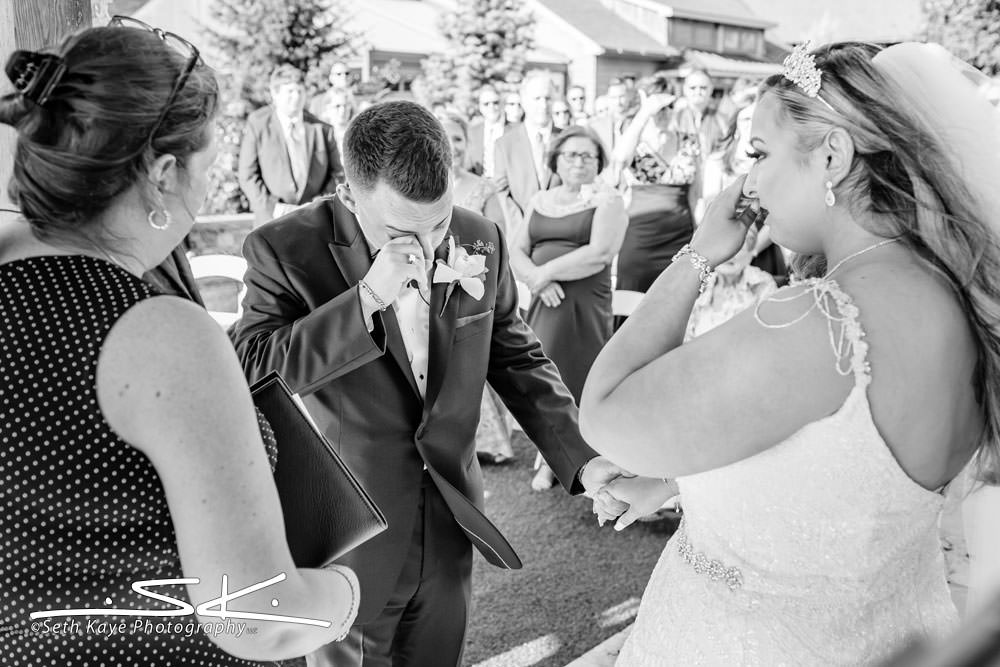 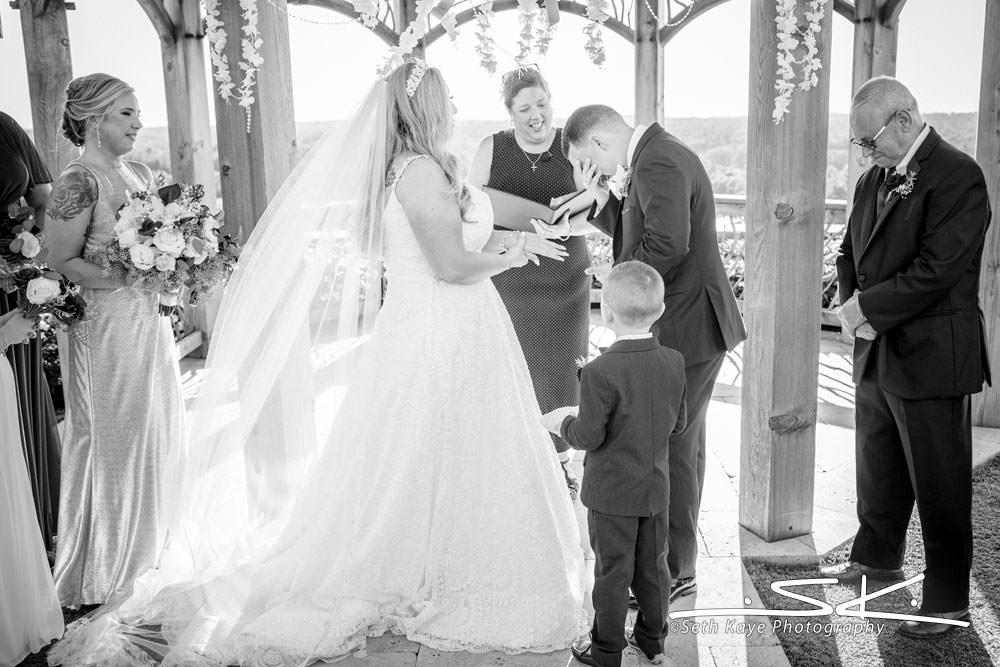 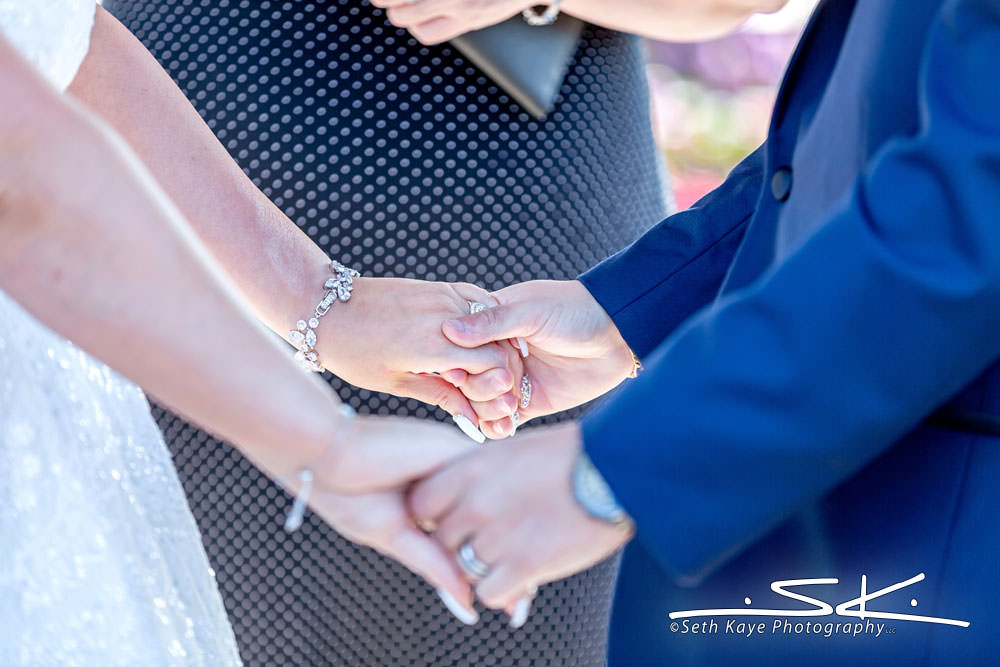 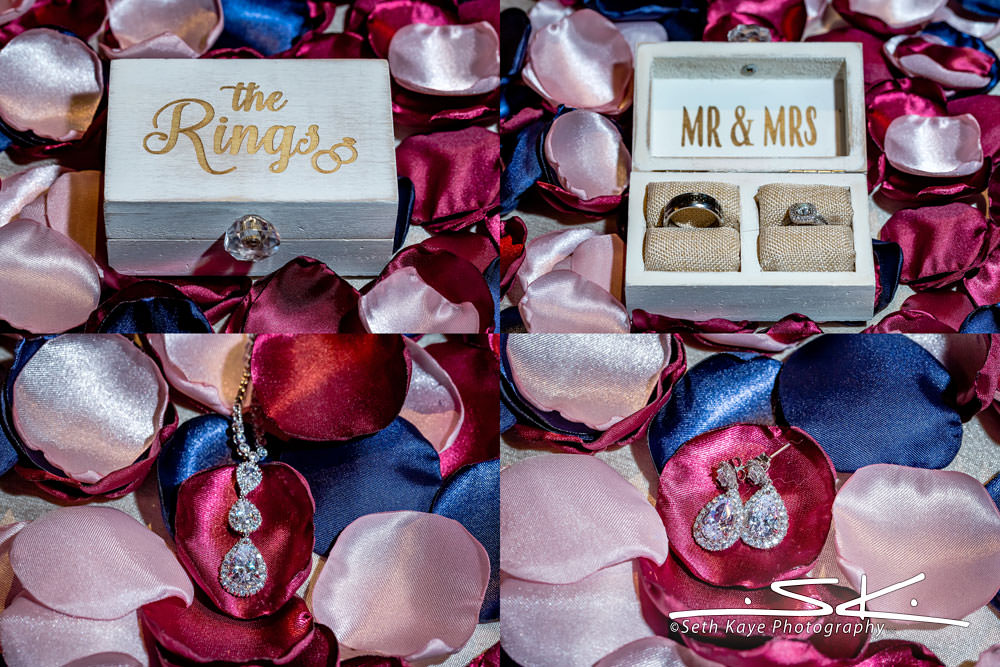 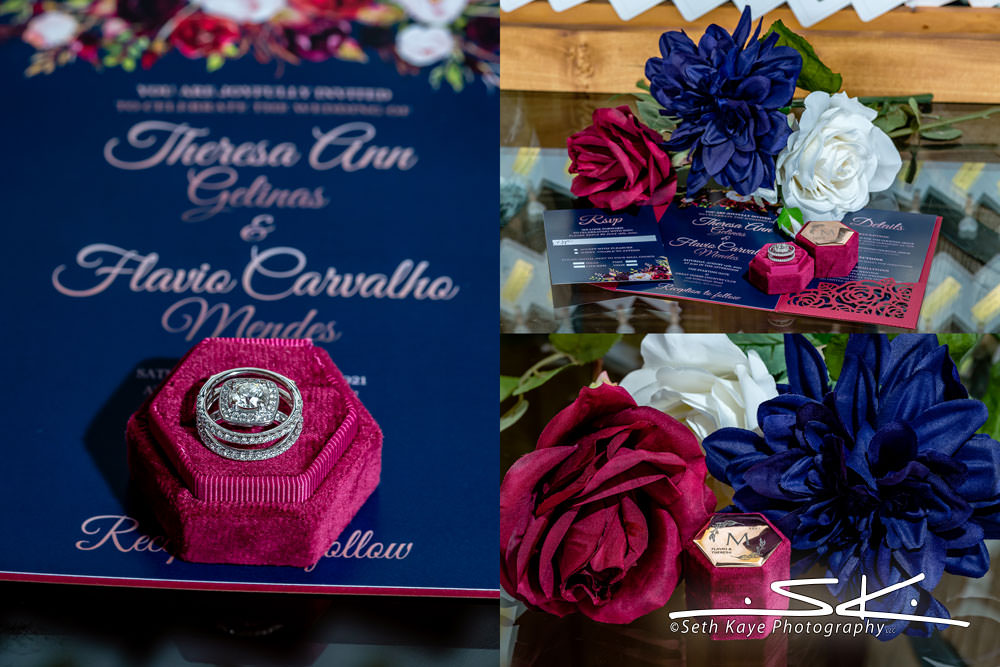 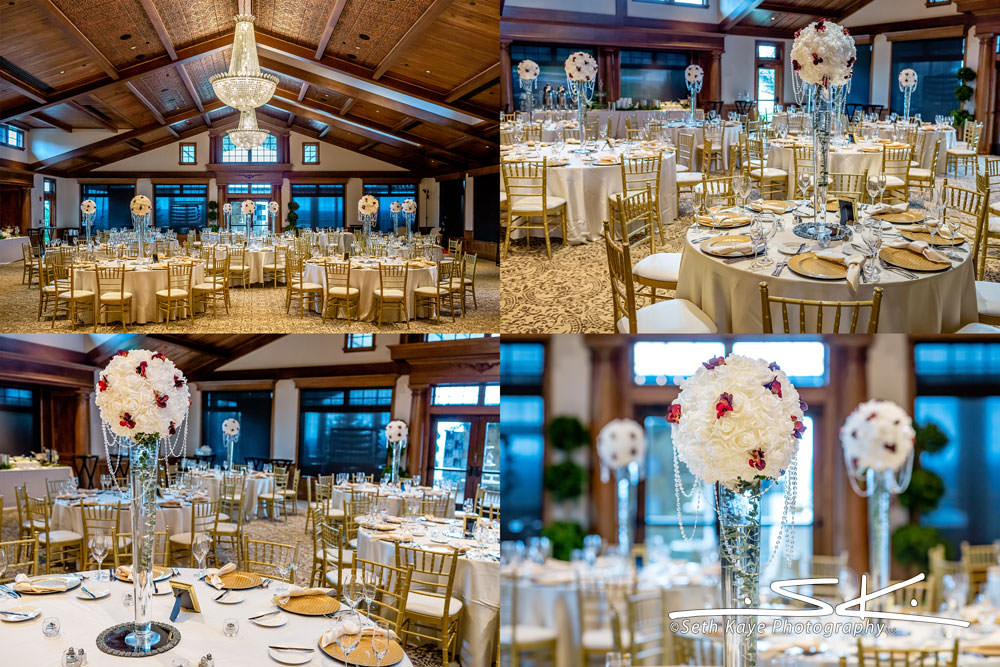 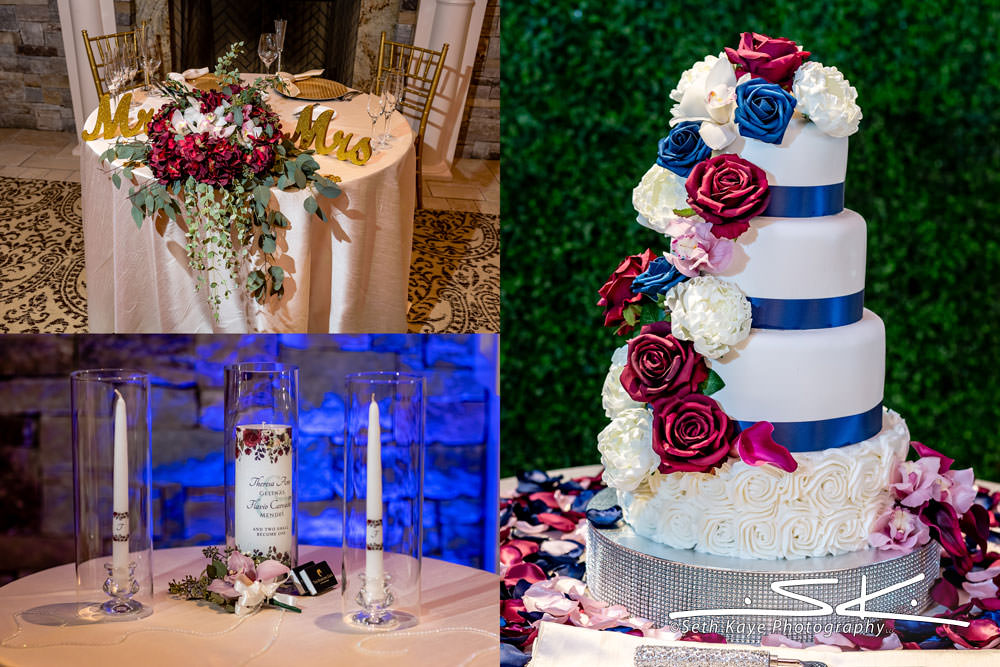 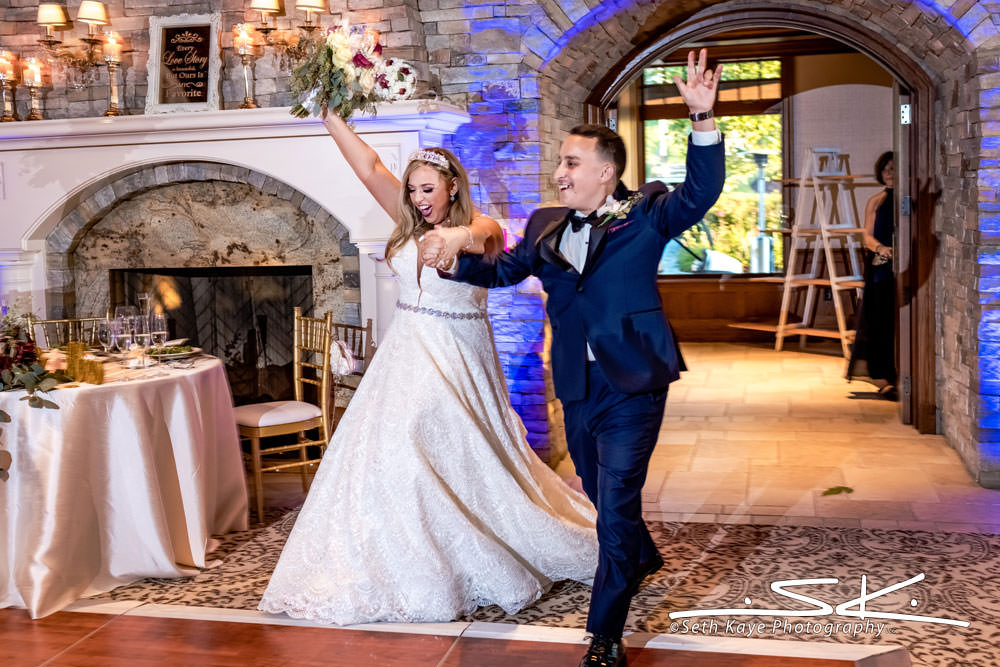 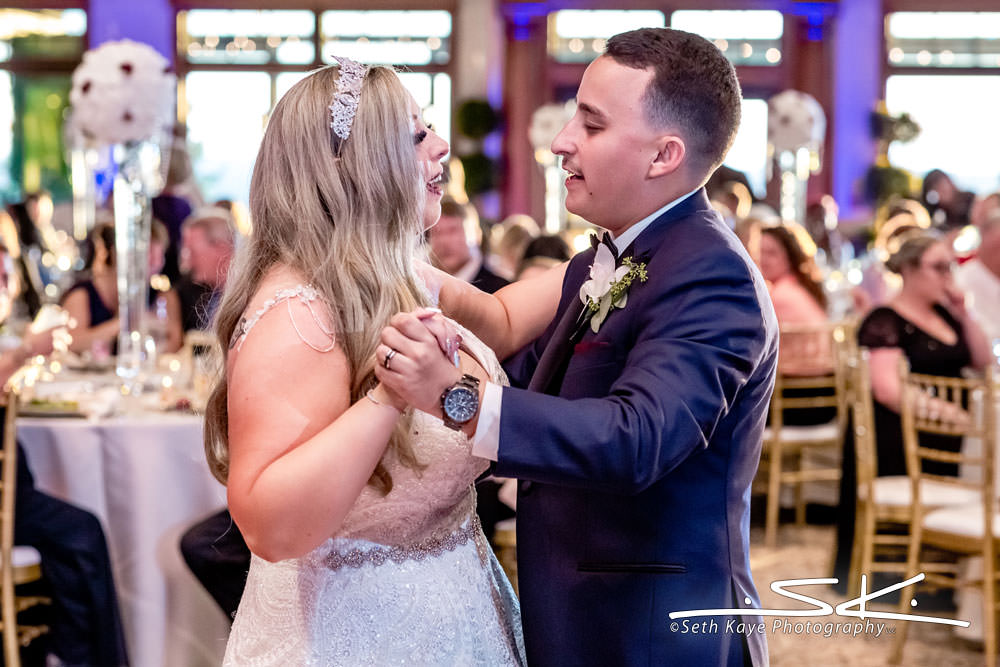 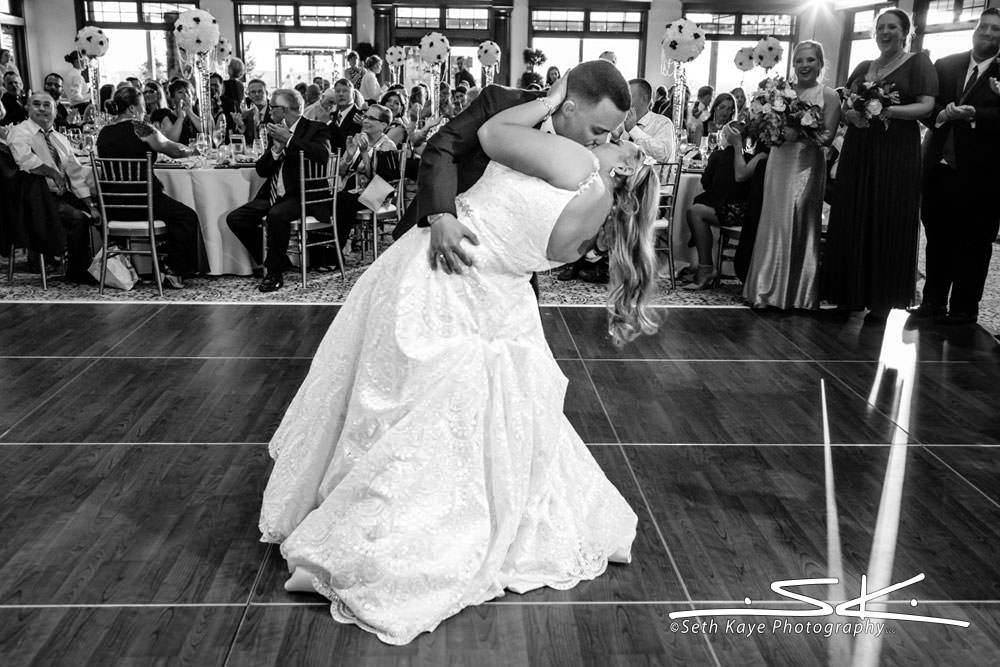 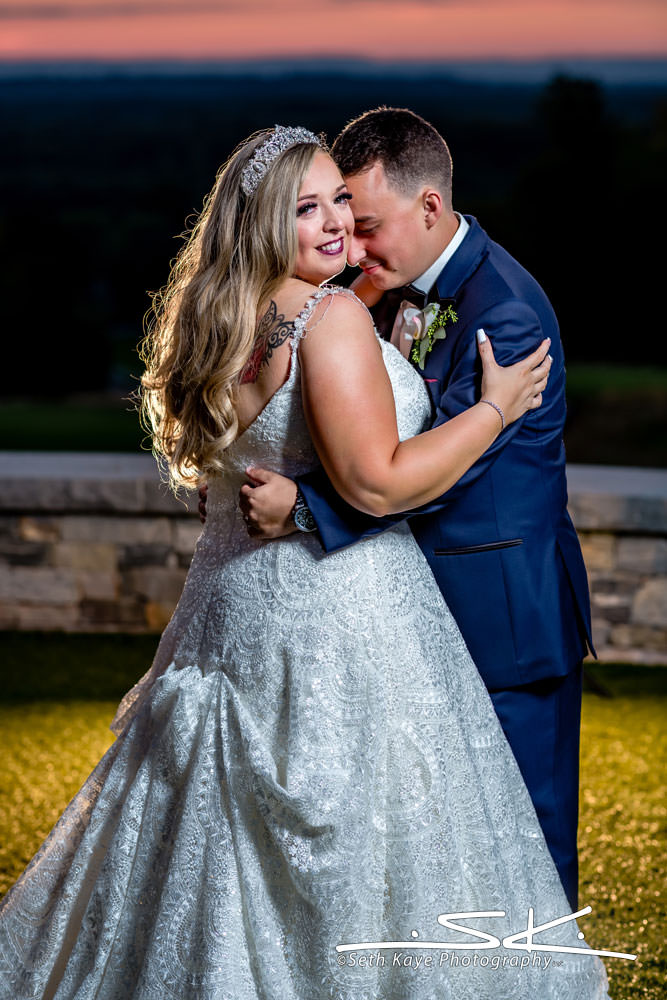 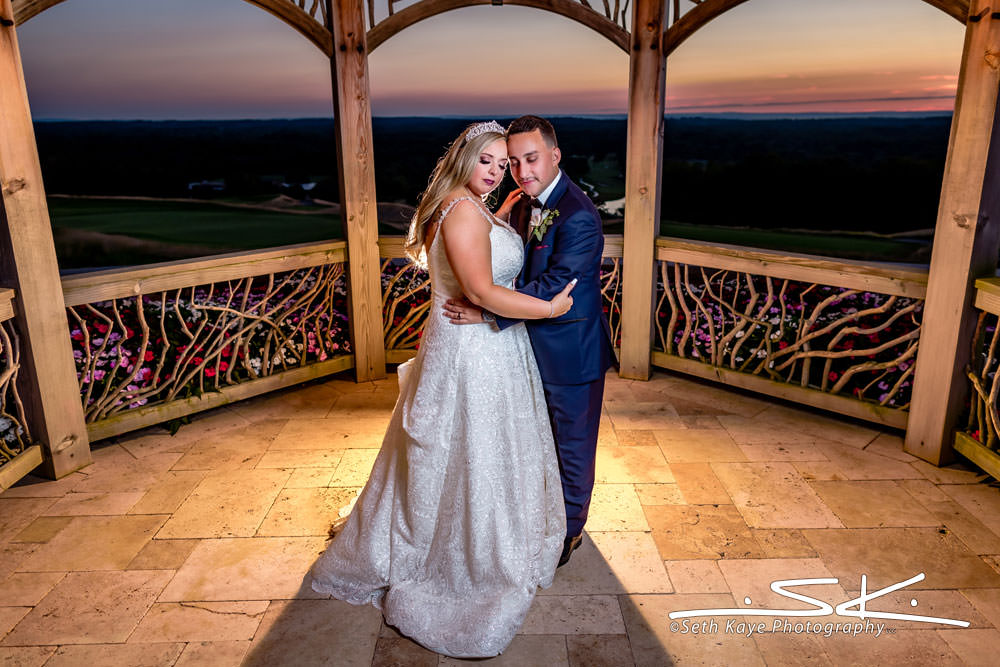 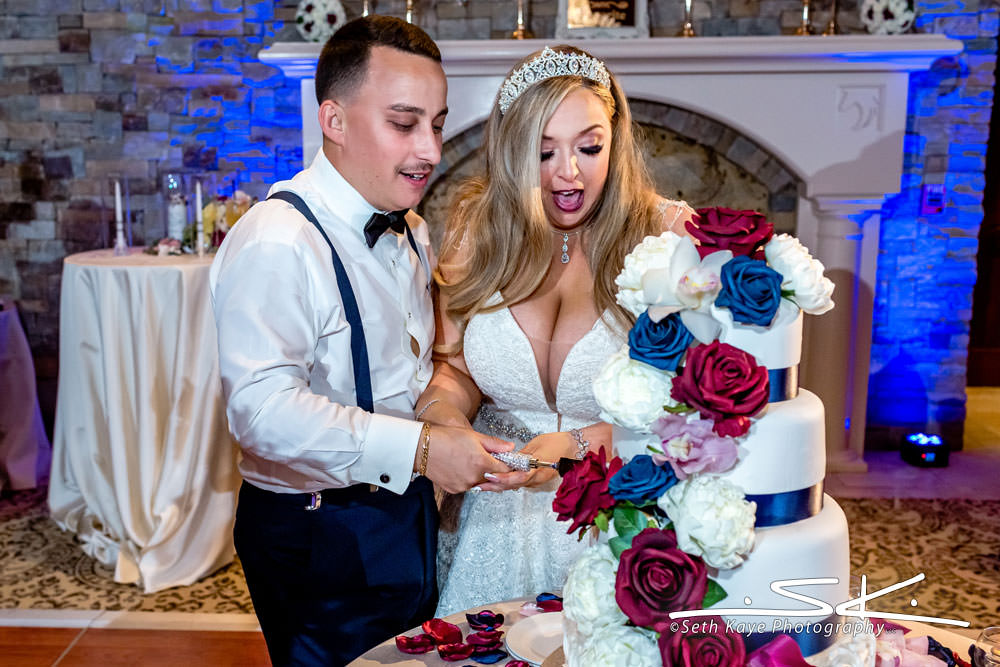 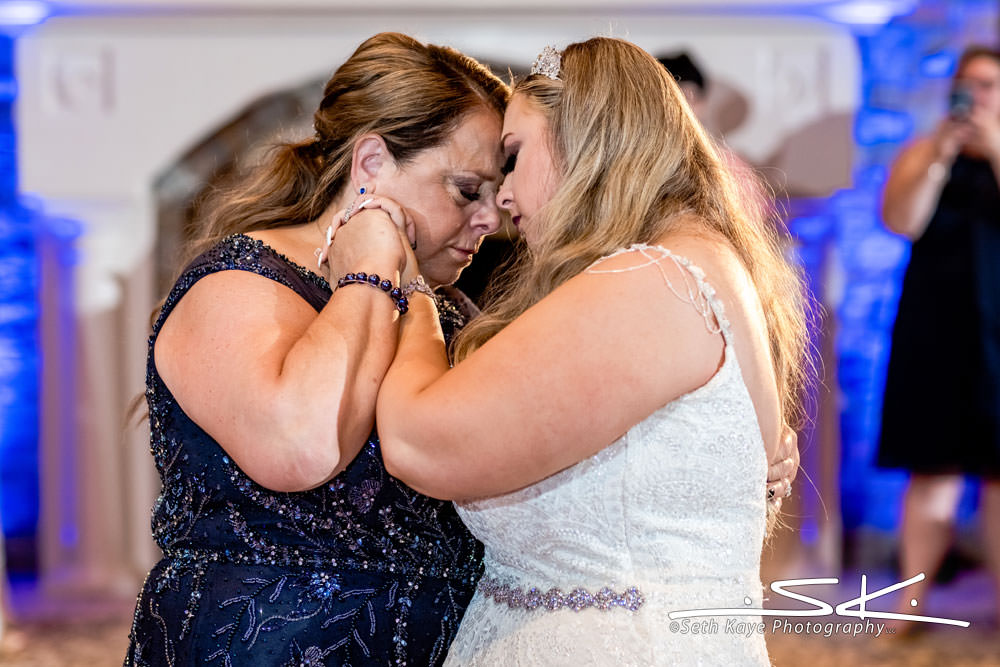 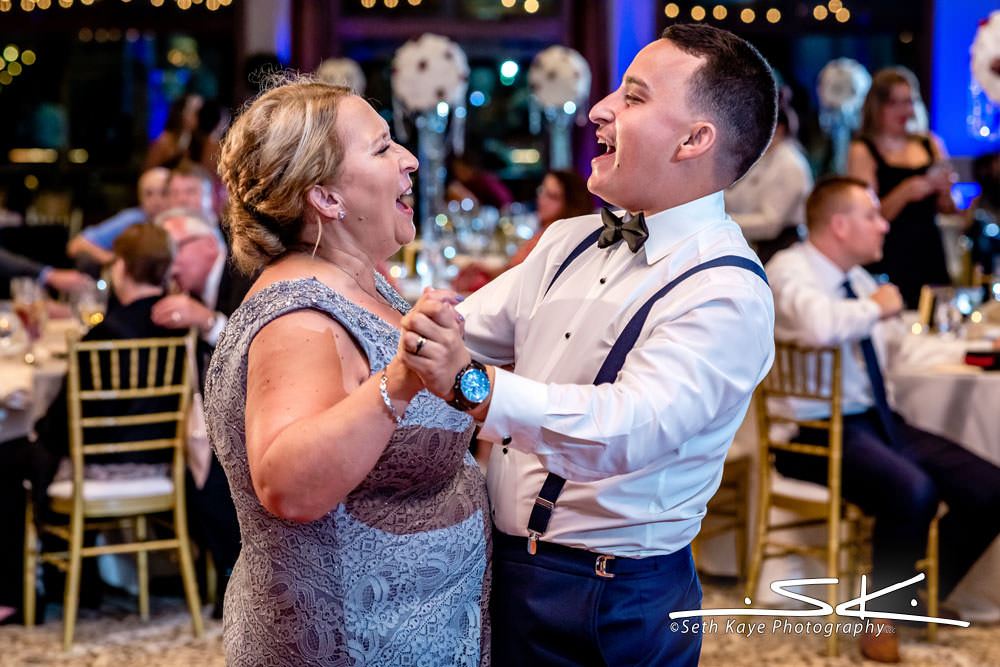 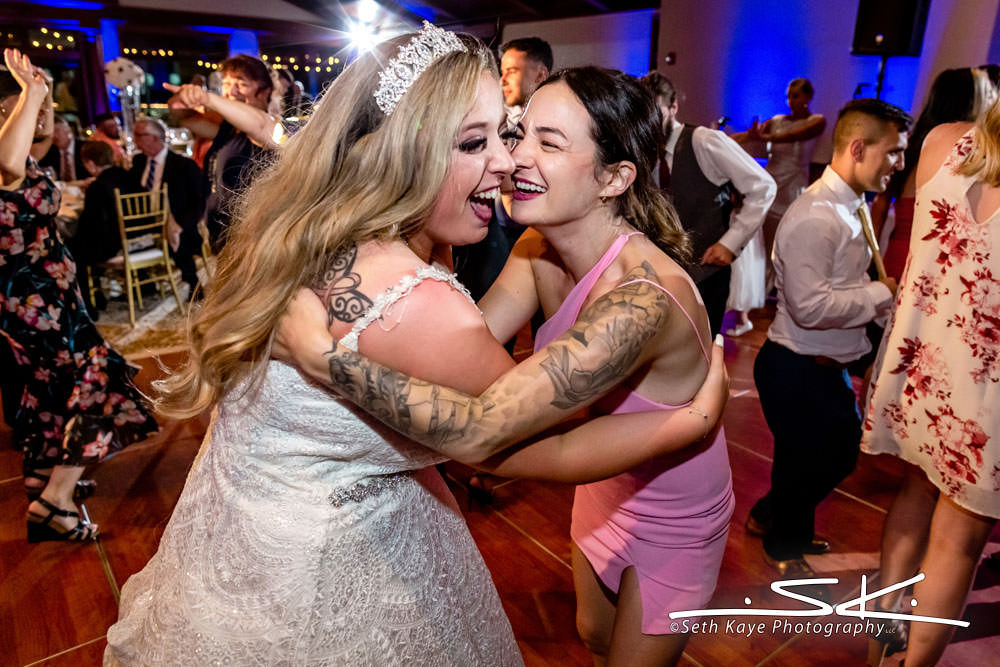 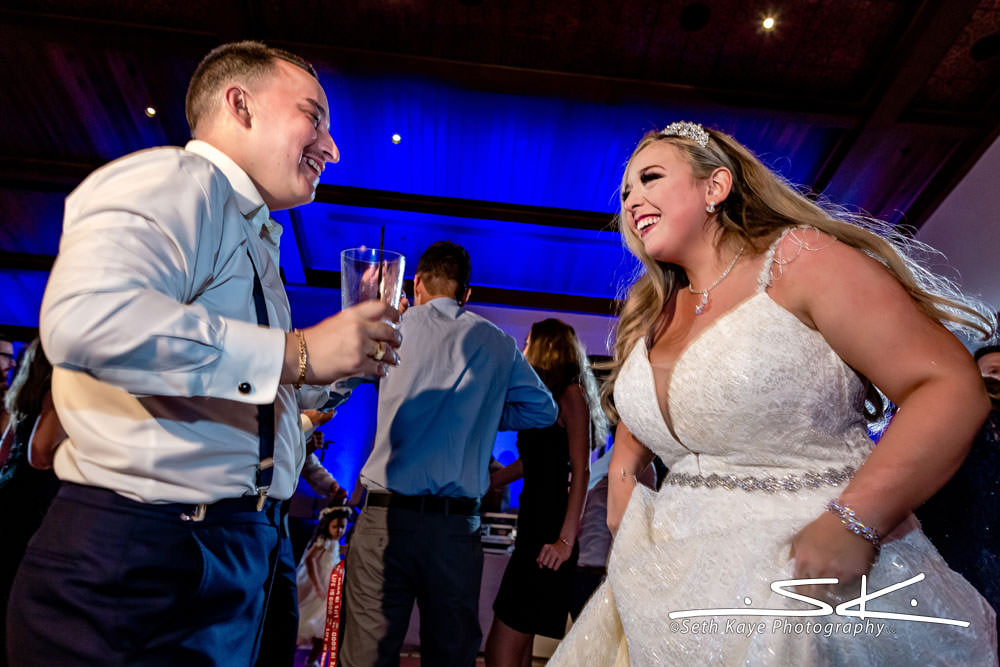 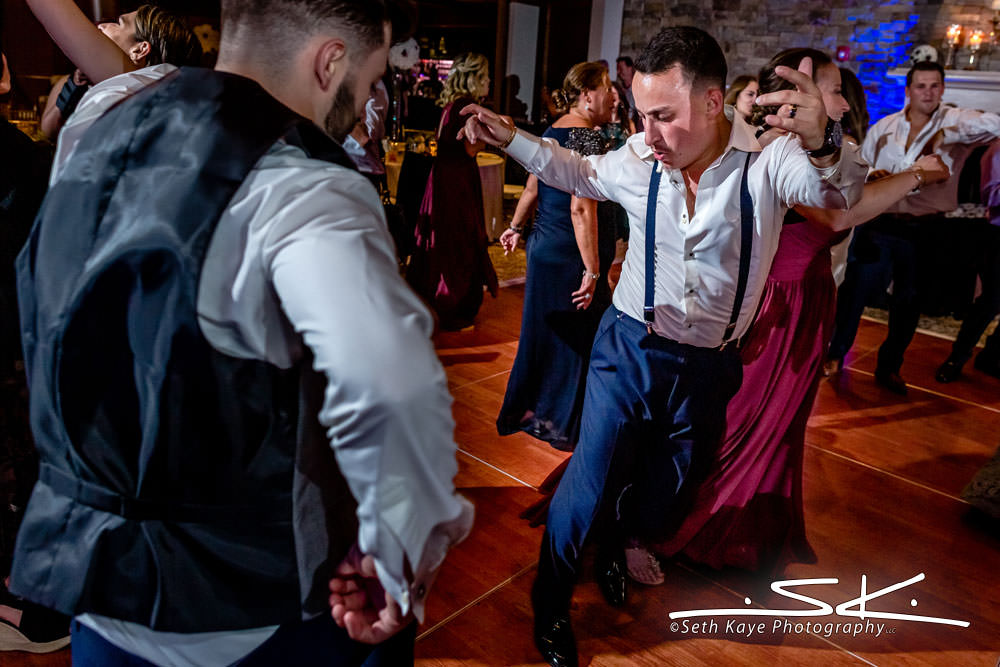 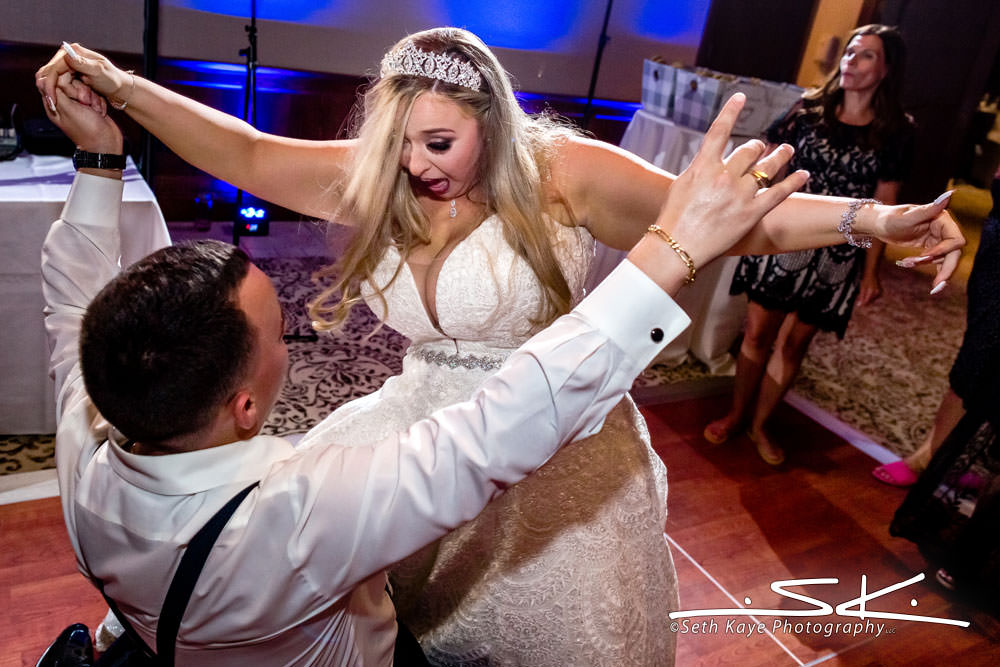 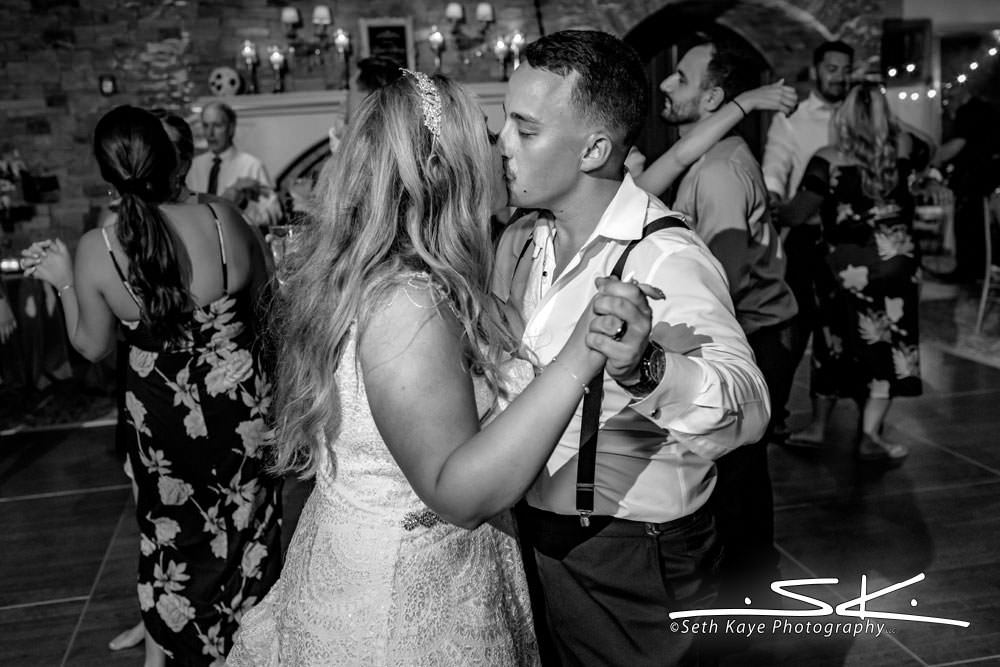 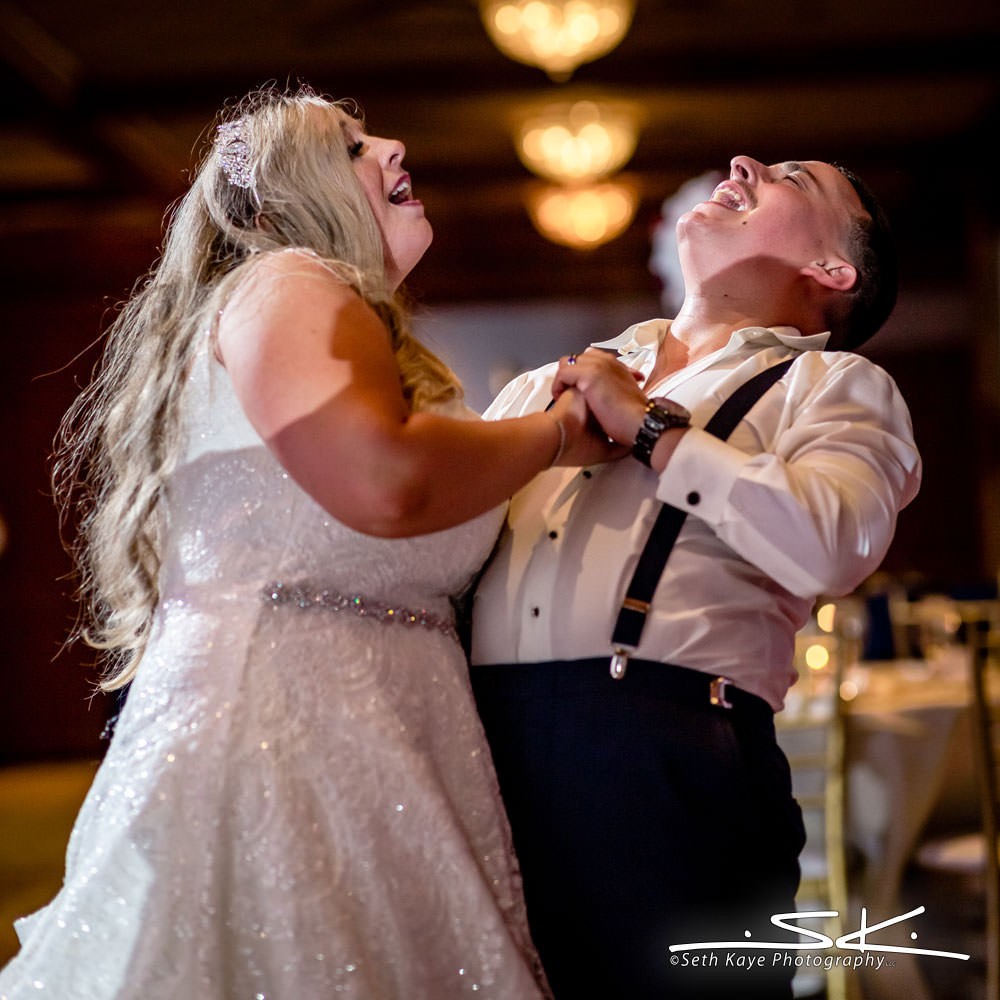