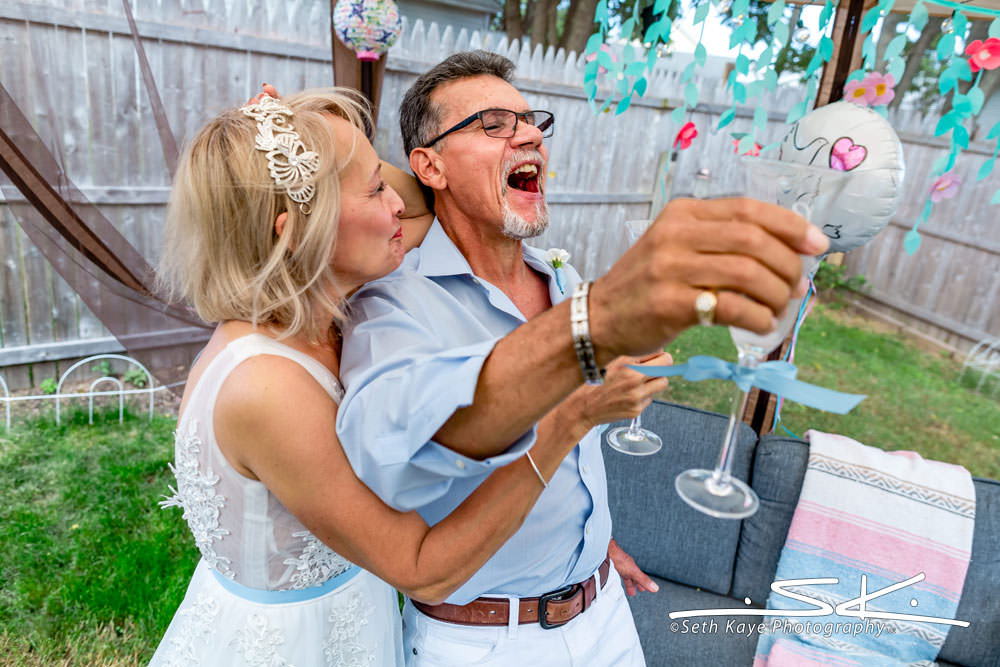 Annie and Rafi planned their backyard wedding just one day before it happened. They contacted a Justice of the Peace from City Hall and then me, and 24 hours later they were married. Their impromptu celebration was going to be a surprise to their family and friends, whom they were going to tell after the deed was done.

When I arrived at their home I was greeted first by their little dog who was already dressed for the occasion, and then by Annie and Rafi as they prepared for their small celebration. They’d already set out a few details under a gazebo in their backyard where the ceremony would take place.

The JP arrived shortly thereafter and in a quick ceremony married Annie and Rafi. Vows were spoken, rings were placed upon fingers, and champagne was popped. They laughed and hugged and kissed, and after a handful of portraits in their backyard my time with them was done.

Here are some photos from their celebration… 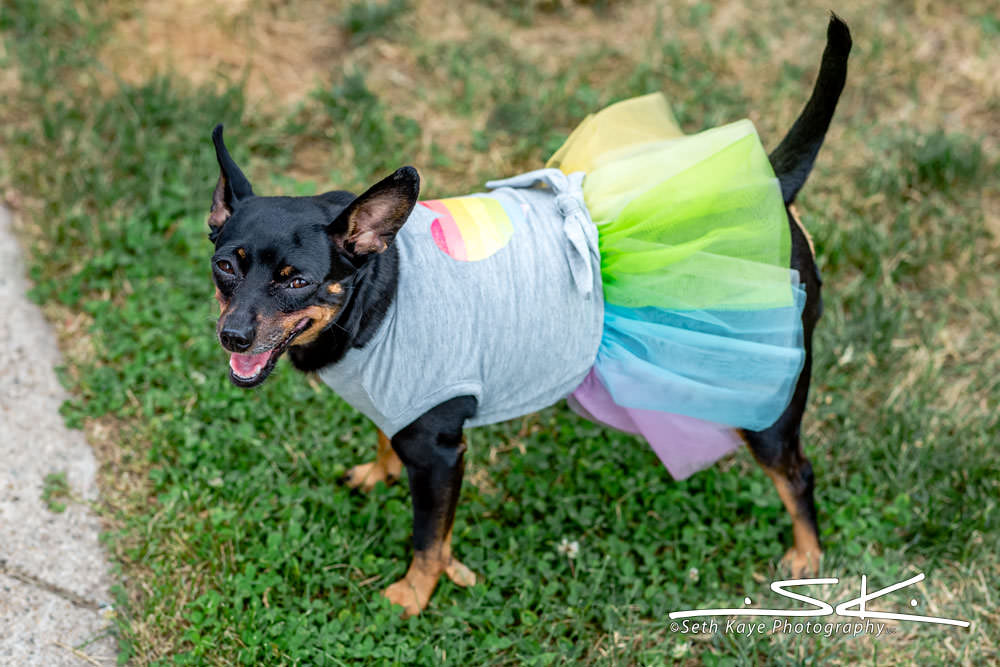 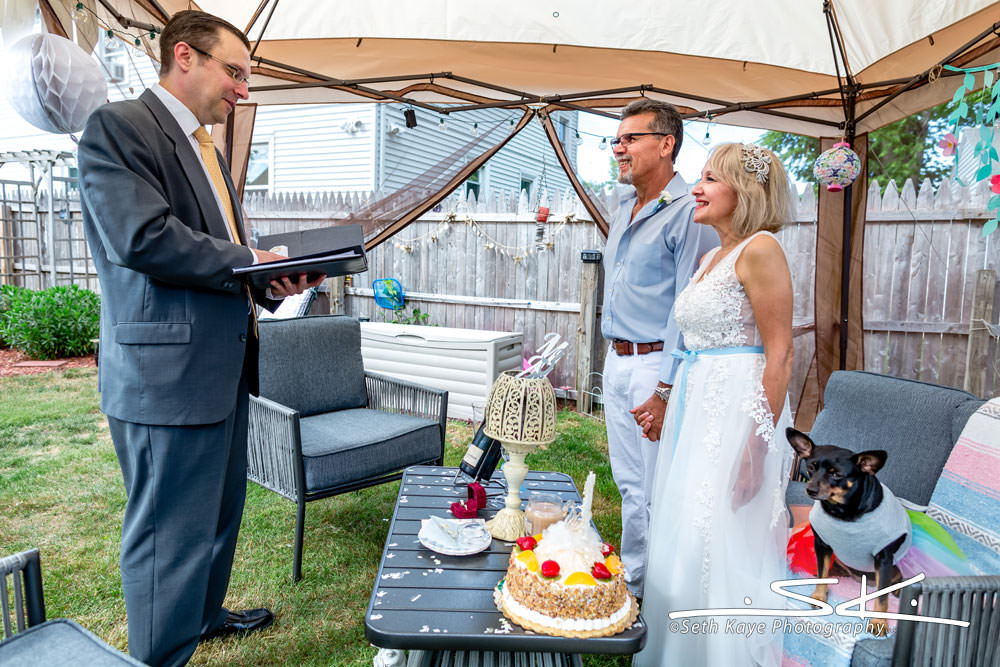 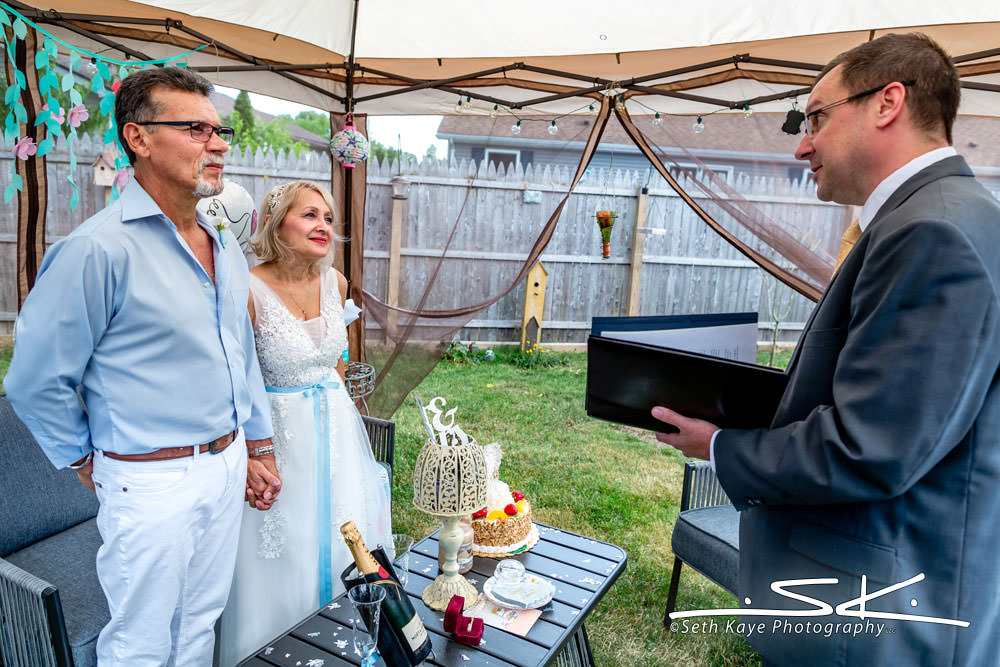 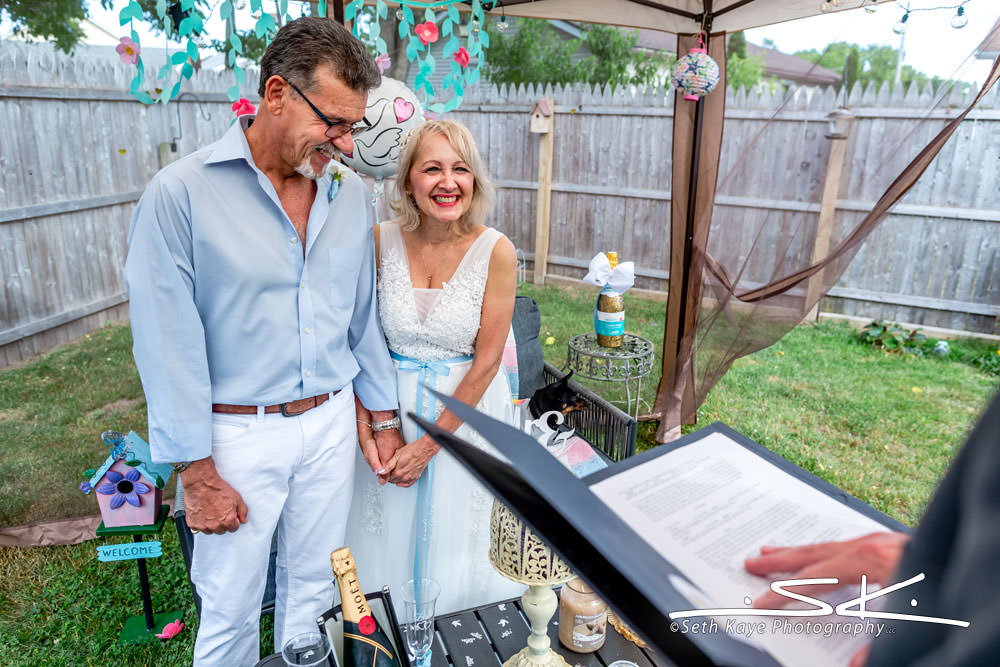 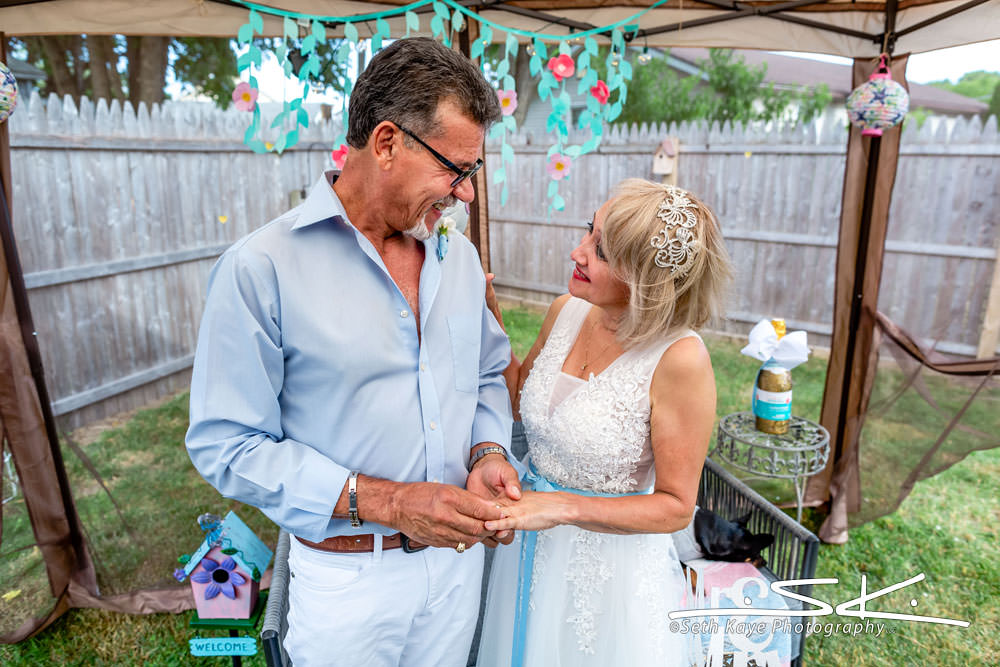 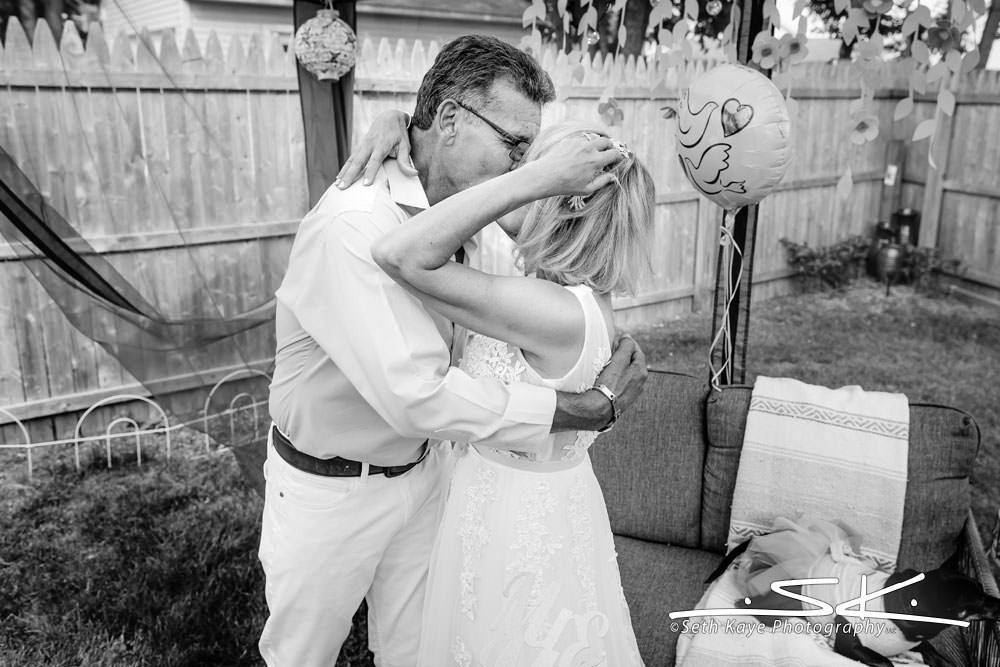 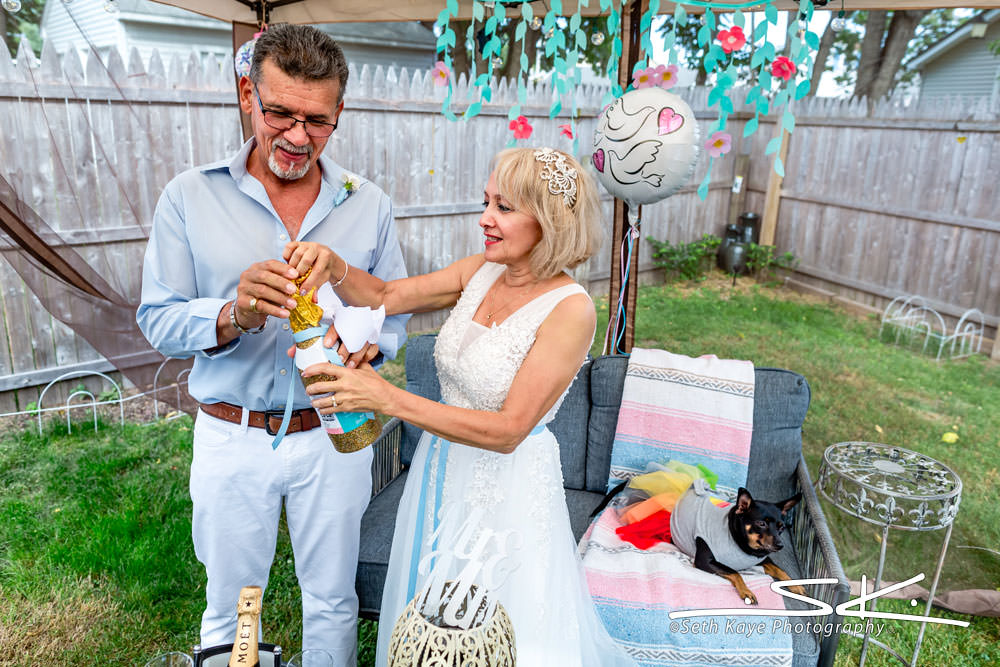 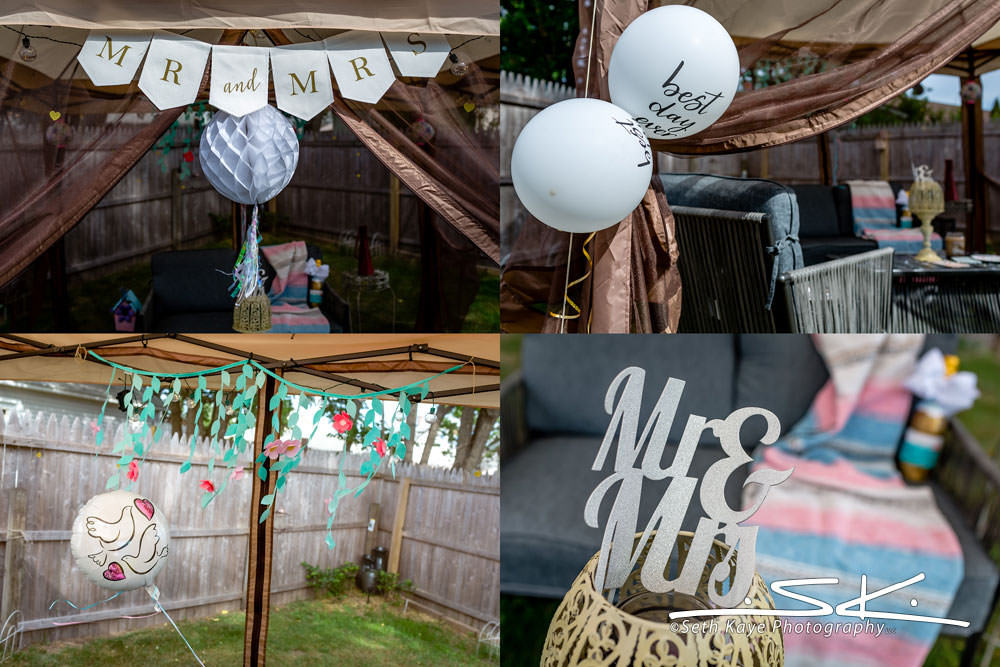 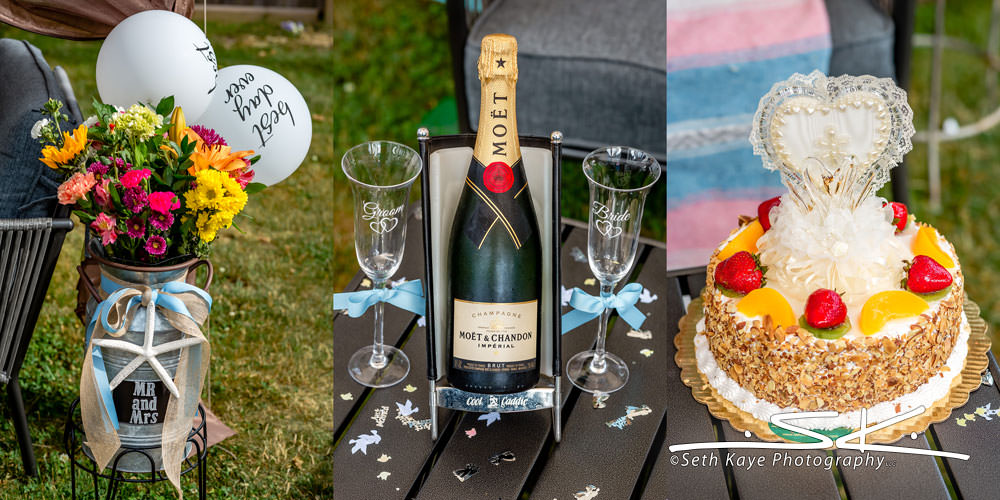 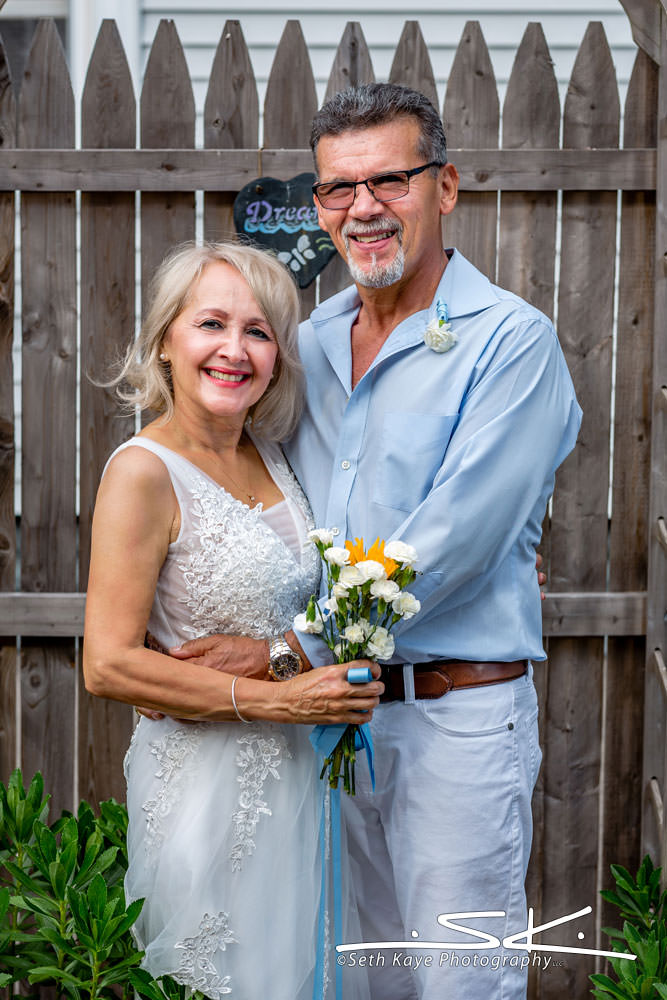 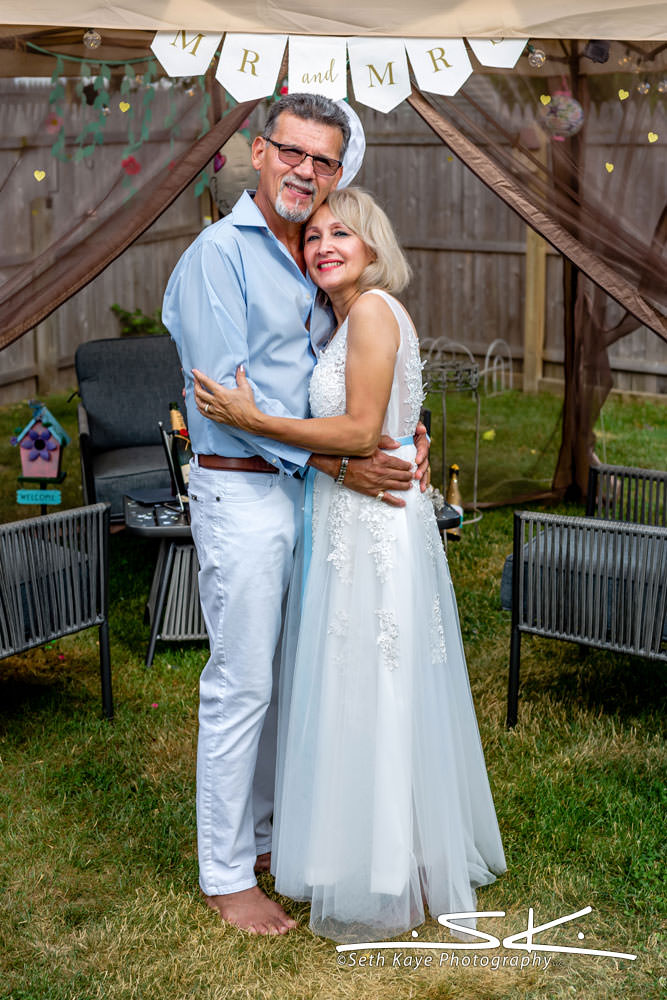 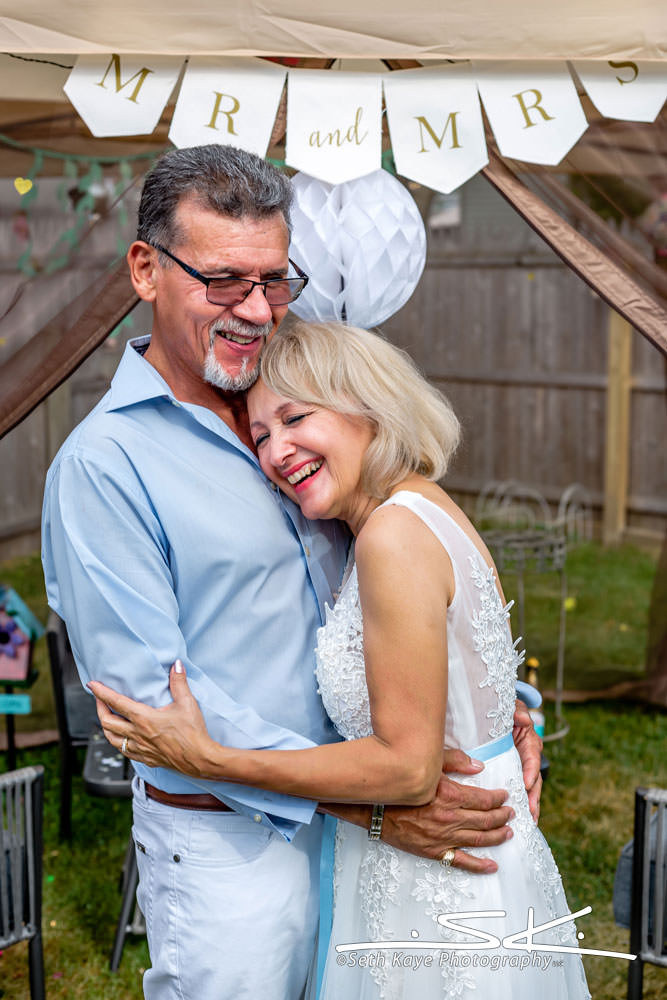 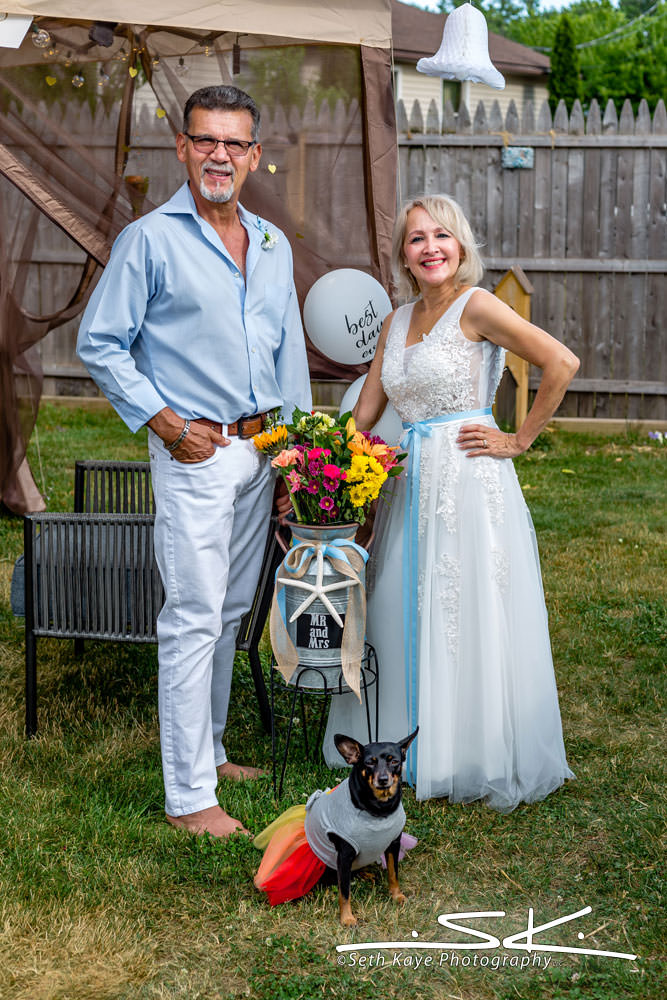 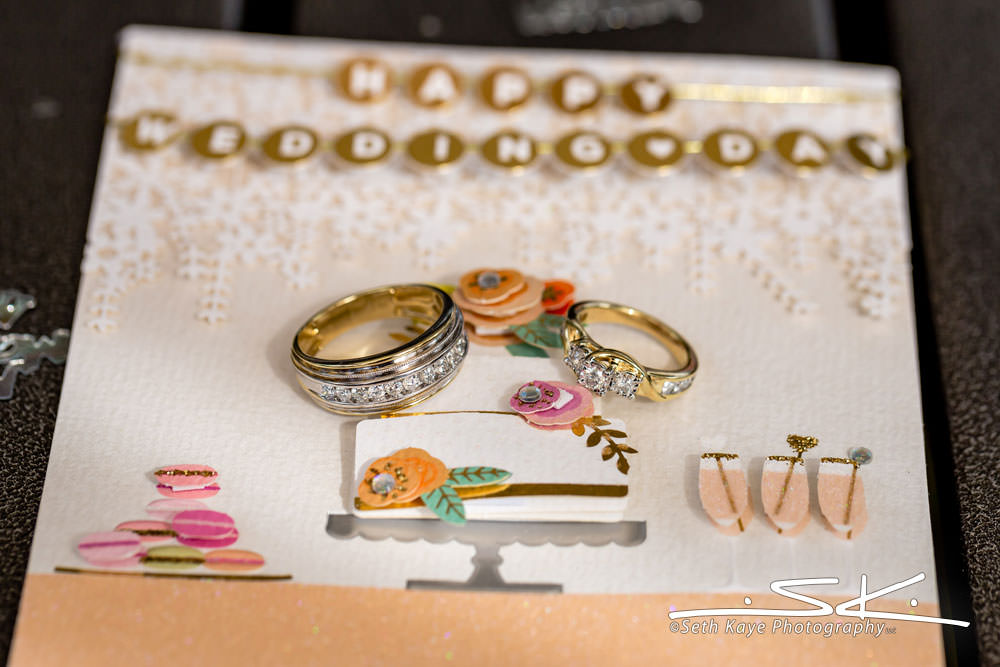