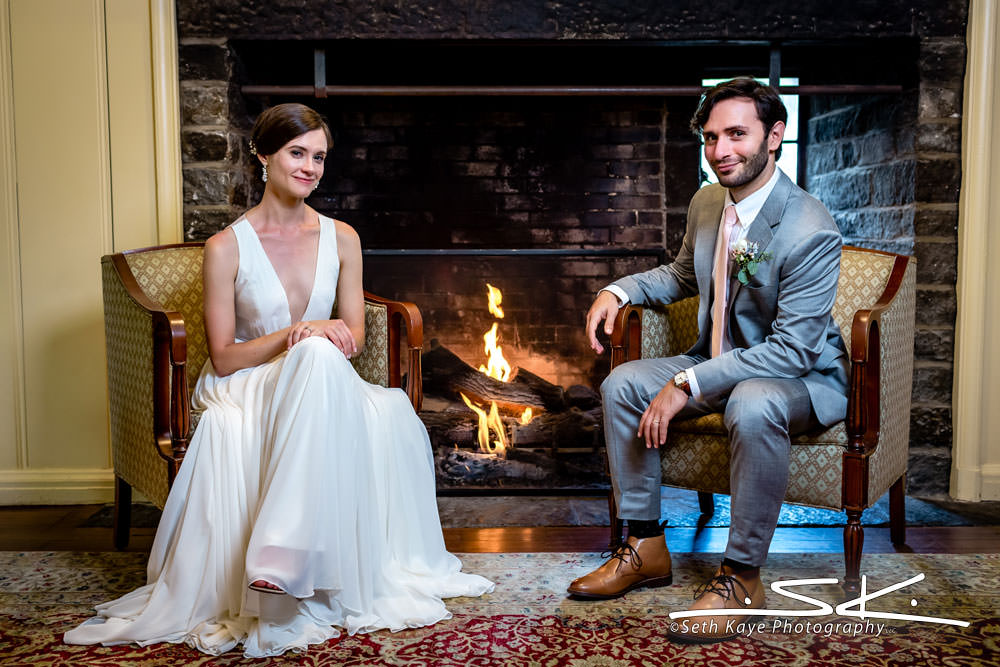 Susanna + Matt met in grad school and several years later were married on a beautiful summer day at the Inn on Boltwood in Amherst. As self described “book nerds” I knew we needed to utilize the venue’s library for a couple of portraits at some point during the day. We were fortunate to have made that happen.

I began my day photographing Susanna getting ready with her sisters in the Inn’s conference room. They had their makeup done there before Susanna gave each of her sisters a gift. Then I met up with Matt to get him into position for his first look with Susanna. She rounded the corner and they had a moment seeing each other in their wedding attire for the first time that day.

Then it was time for the ceremony. The weather was perfect for an outdoor ceremony, which was followed by family portraits.

After being introduced into the Inn’s tent for the reception, Susanna + Matt shared a first dance followed by toasts given by the best man and Susanna’s sisters. Because it was a midday wedding, brunch was then served. After the cake cutting I was then able to take Susanna + Matt to a couple of spots around the venue for a few portraits, including one where Susanna got to twirl her flowing dress. It was a good wedding. 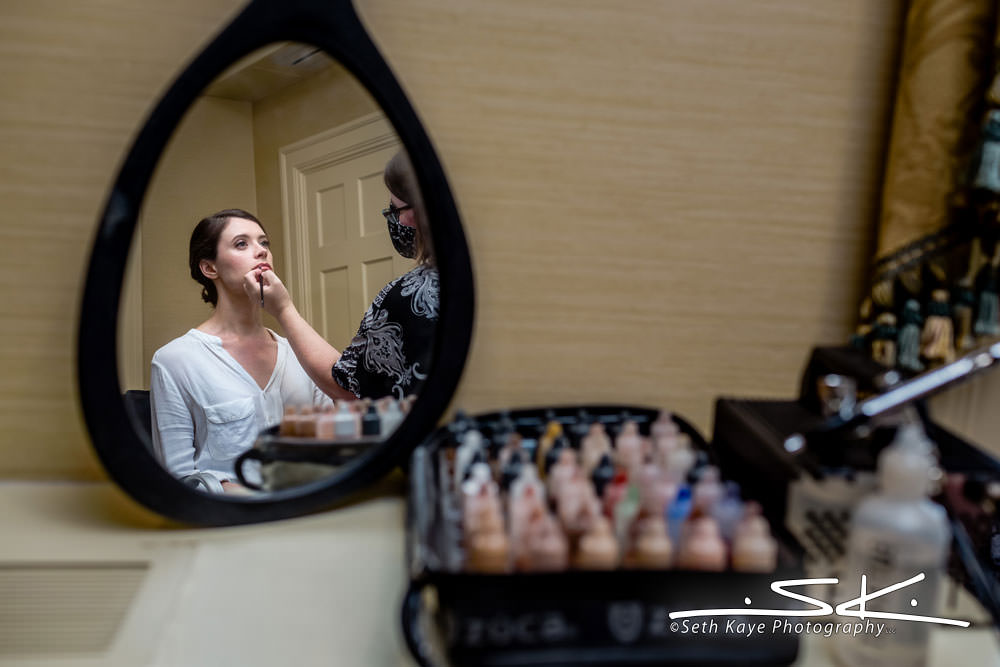 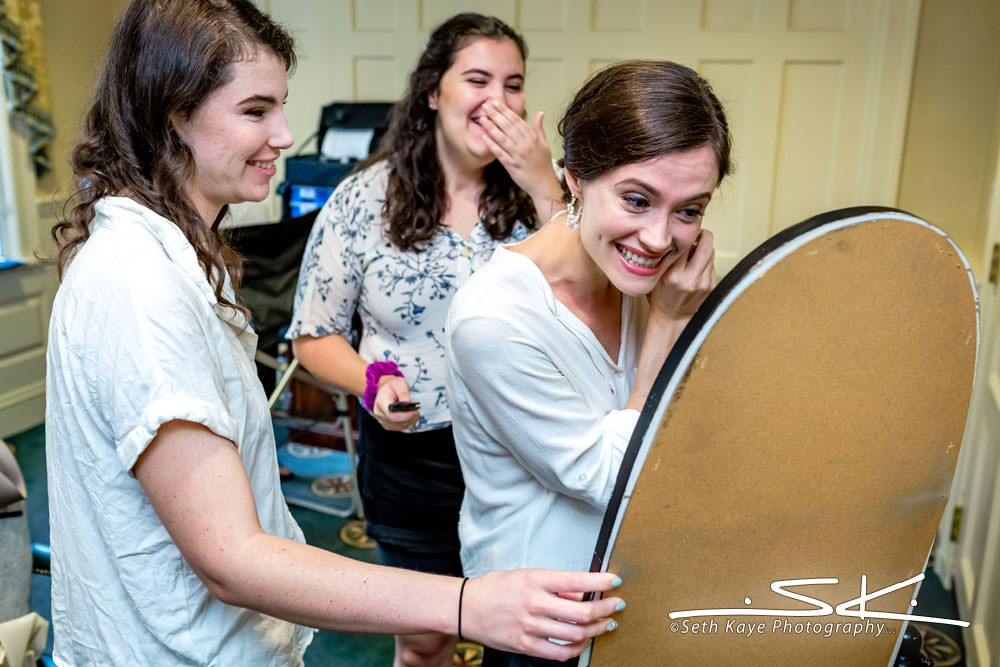 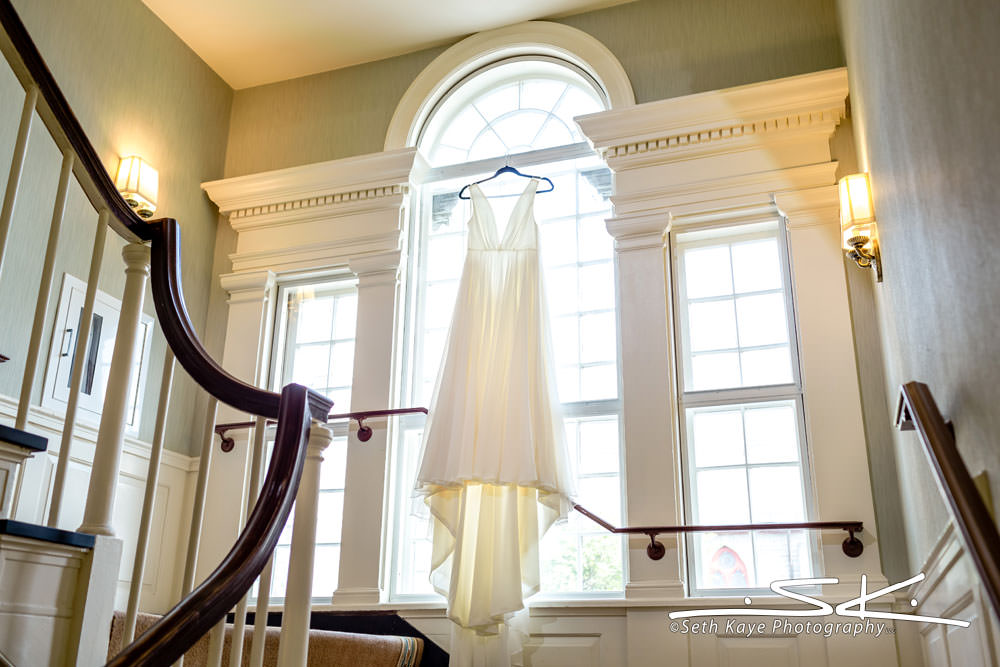 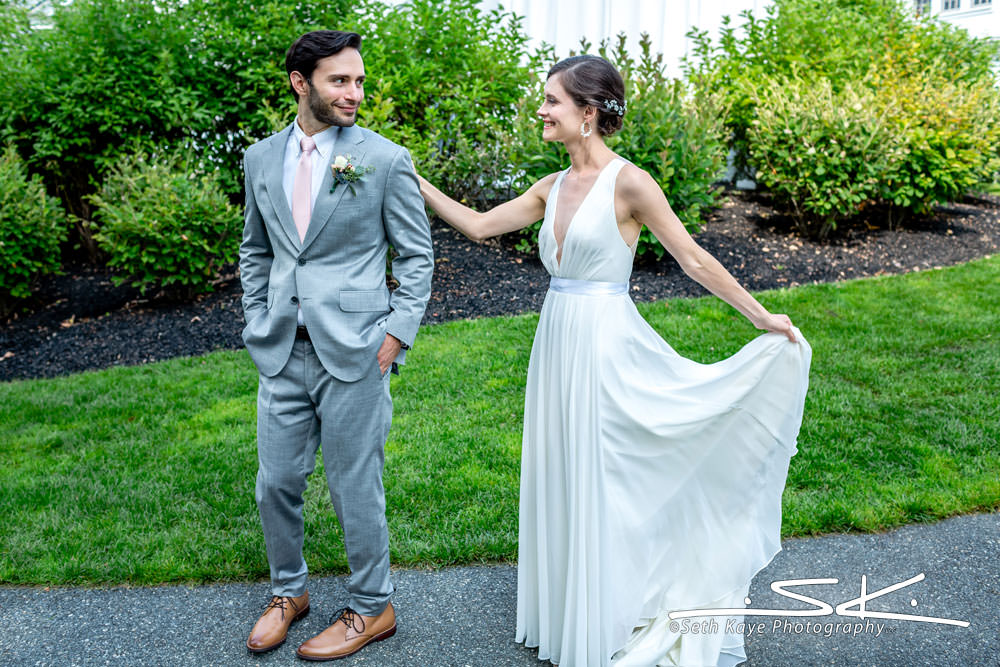 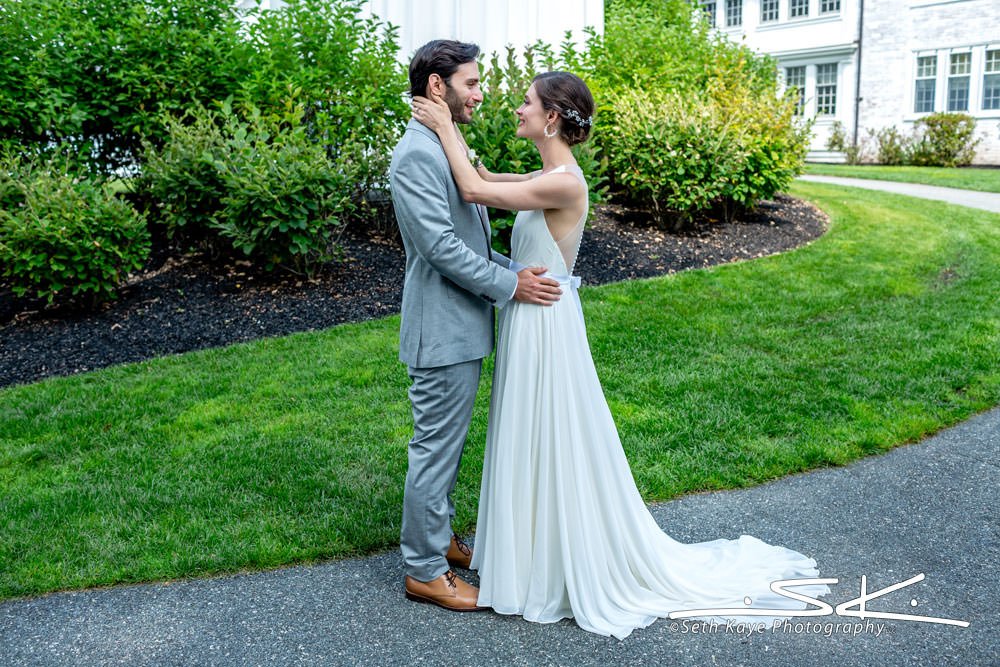 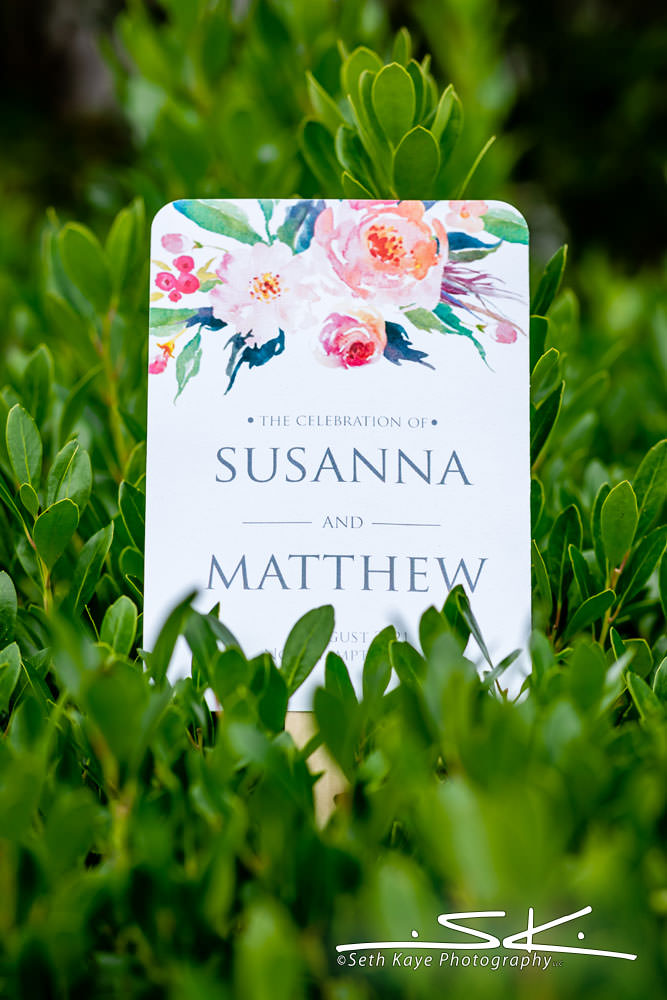 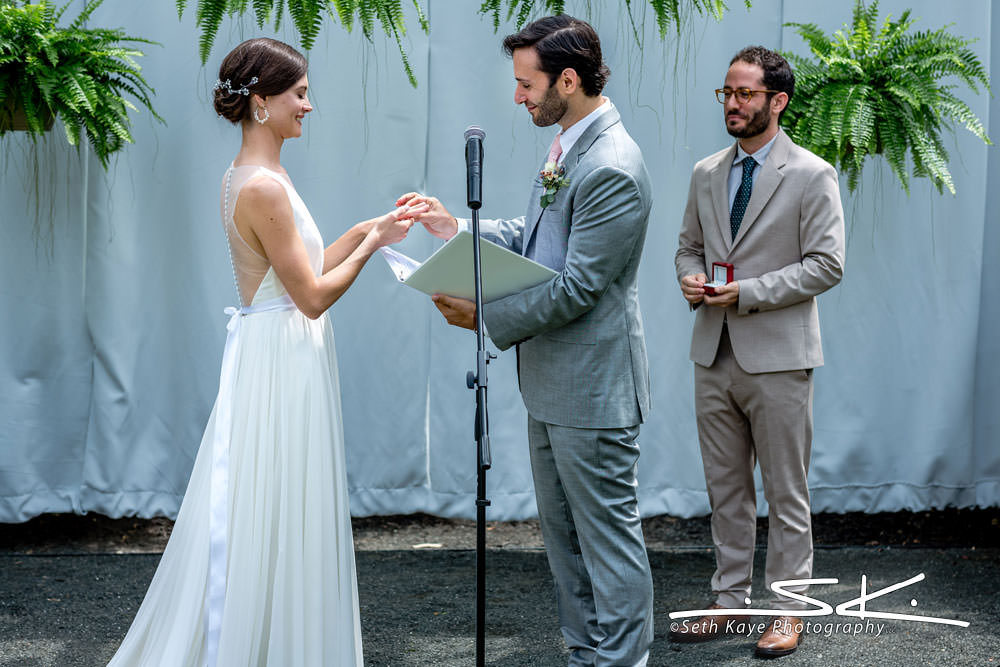 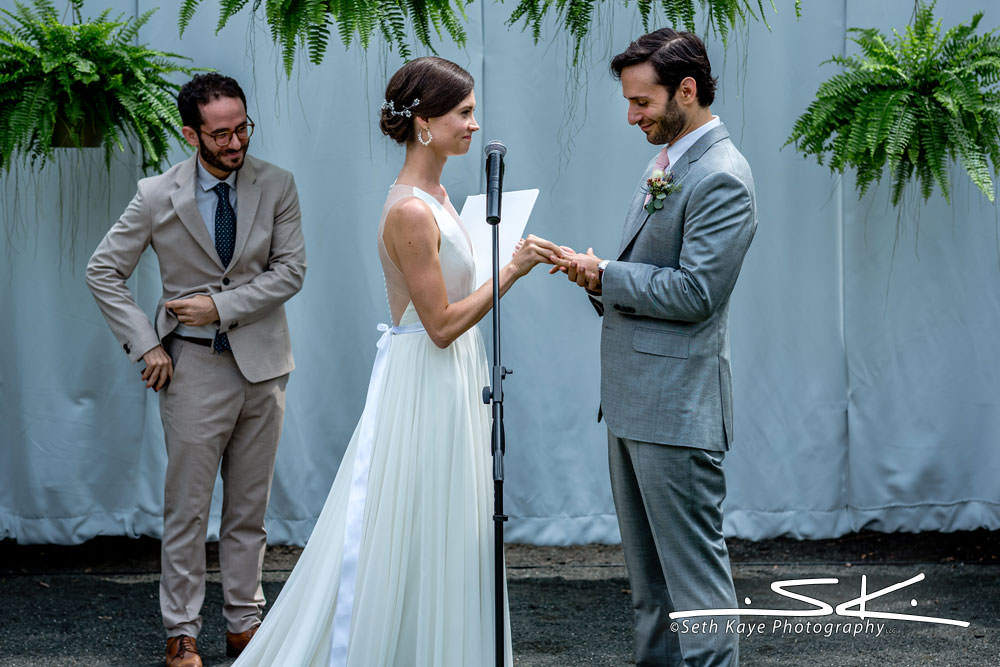 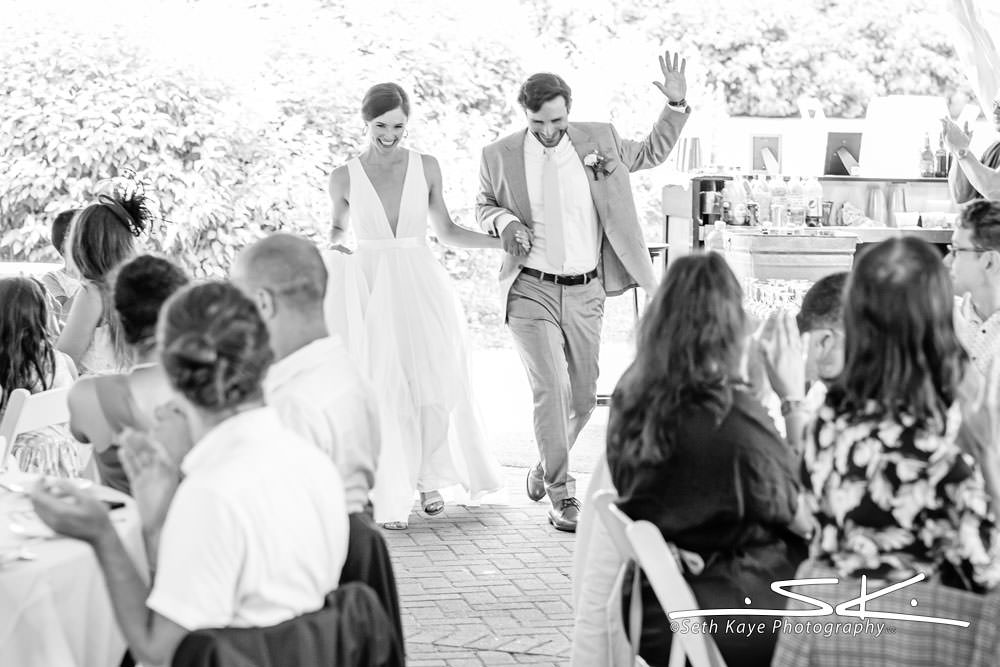 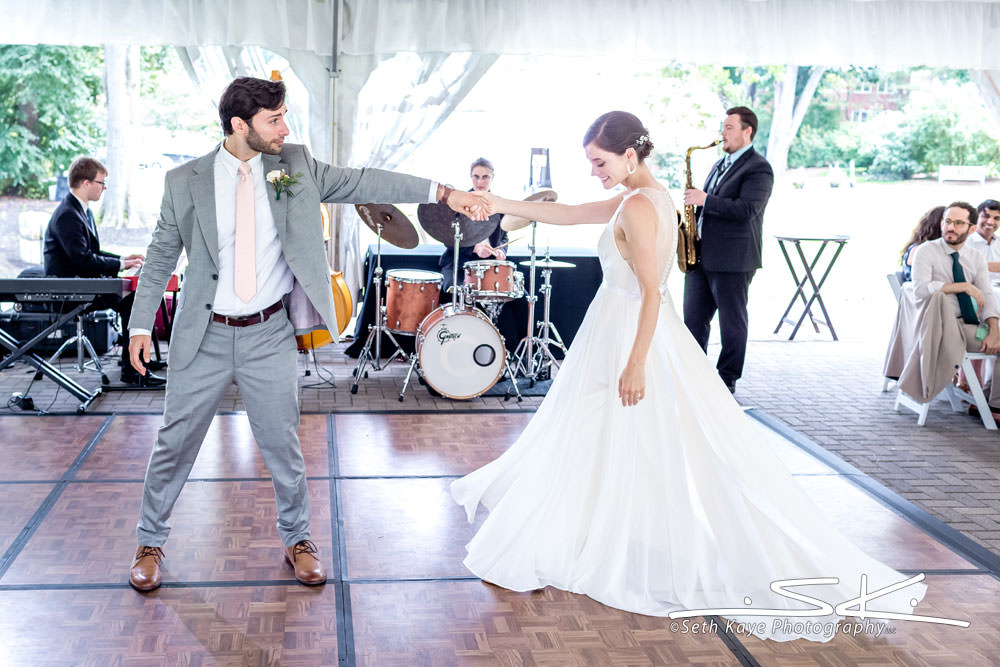 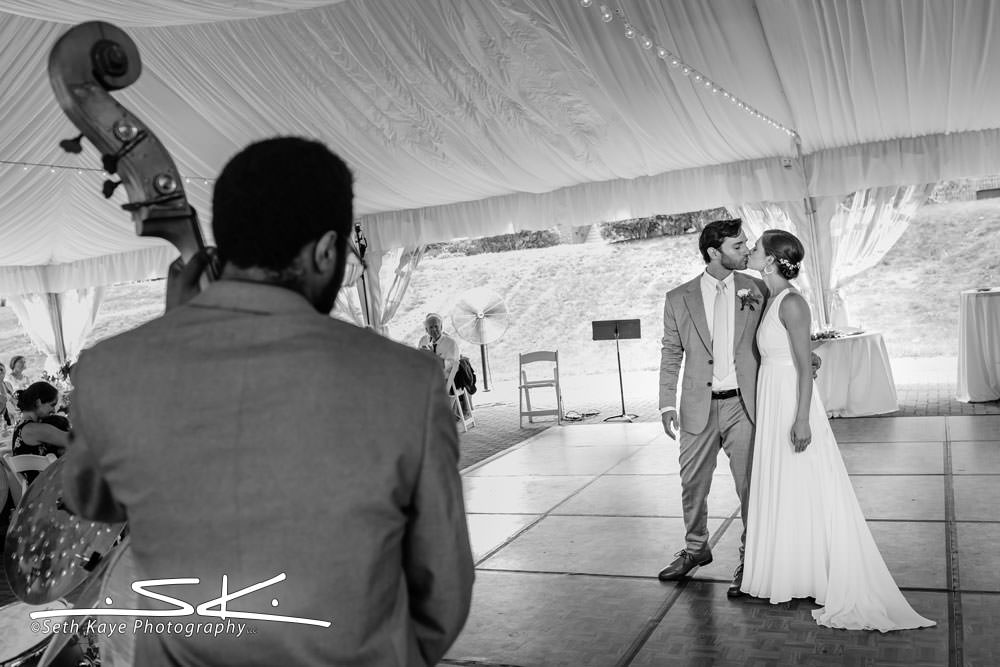 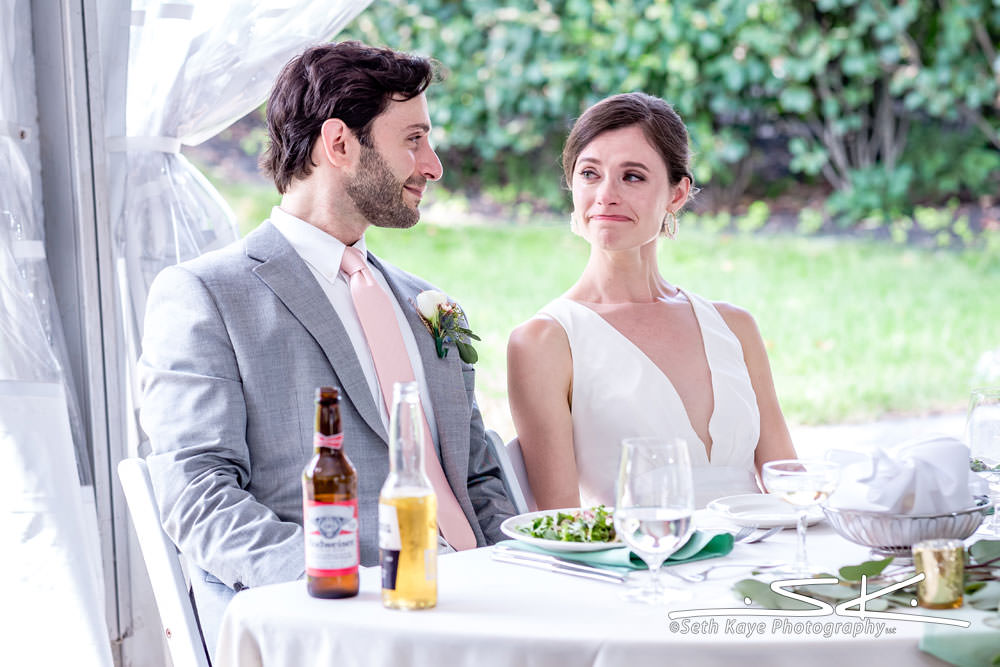 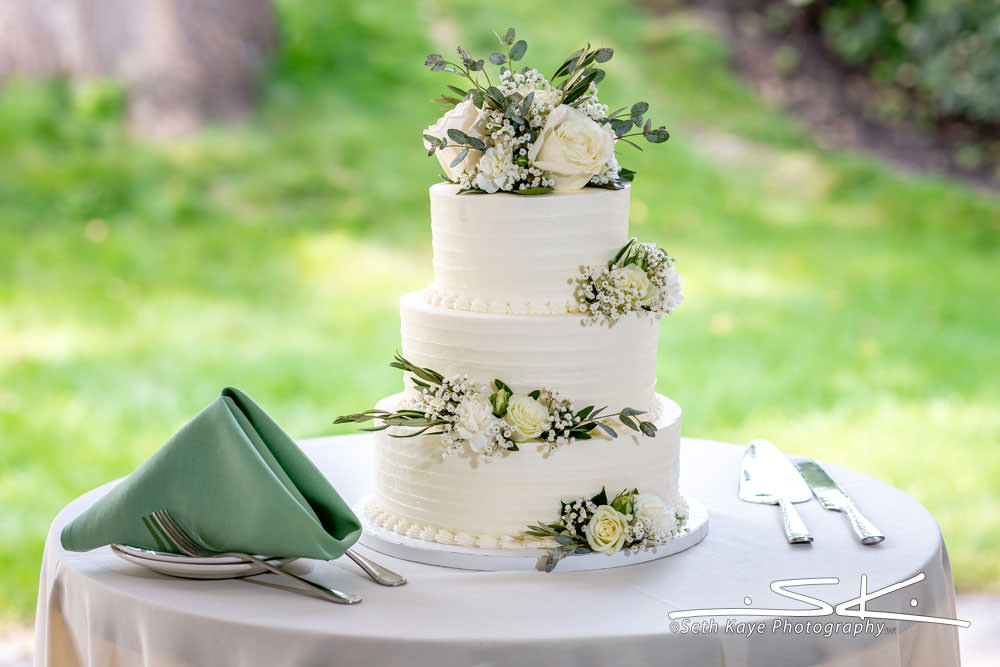 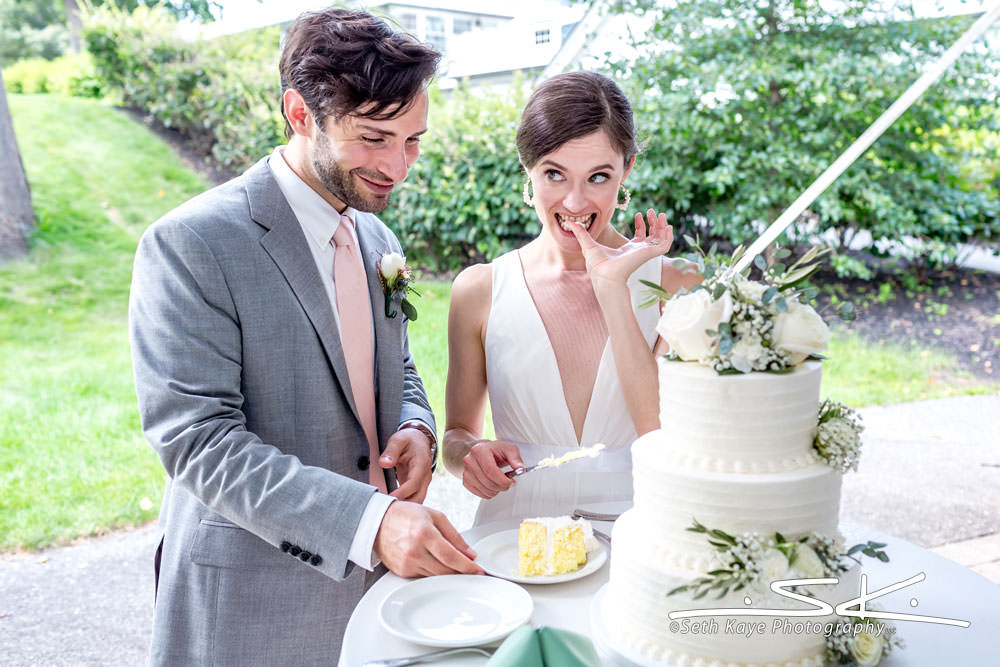 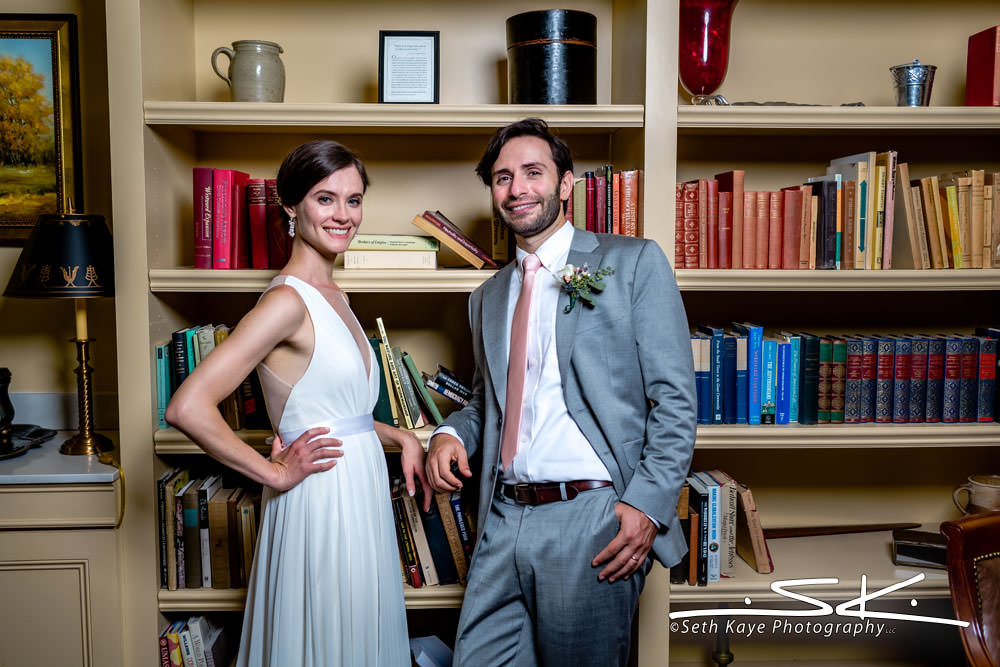 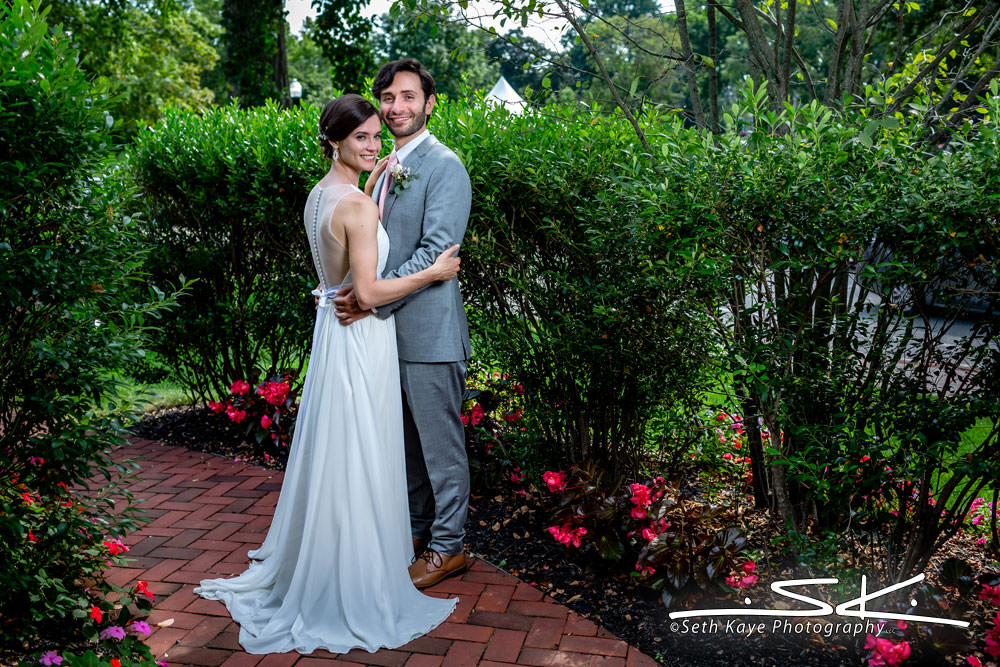 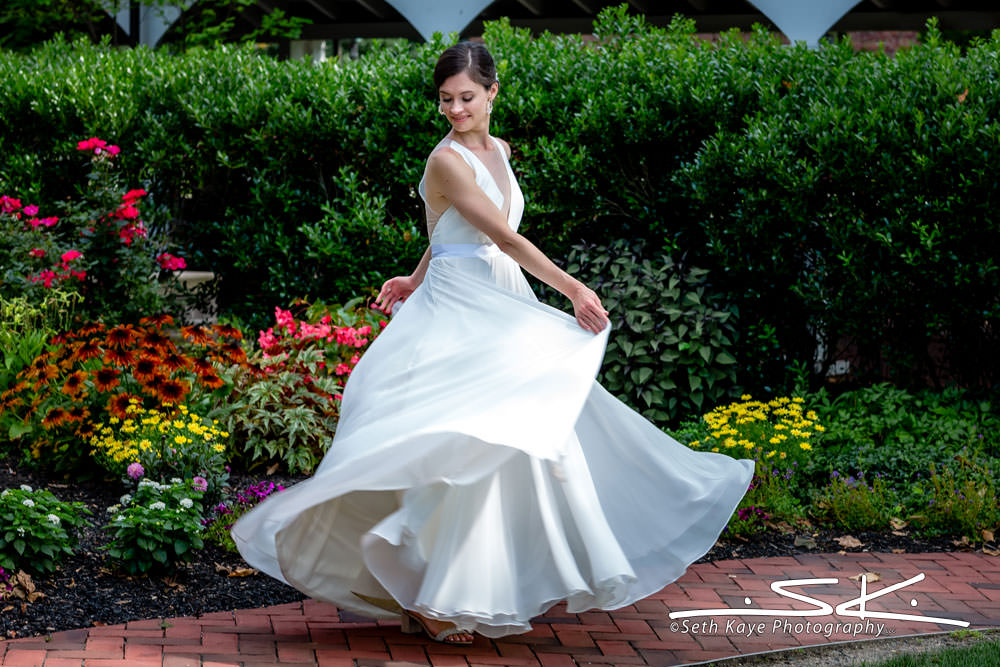 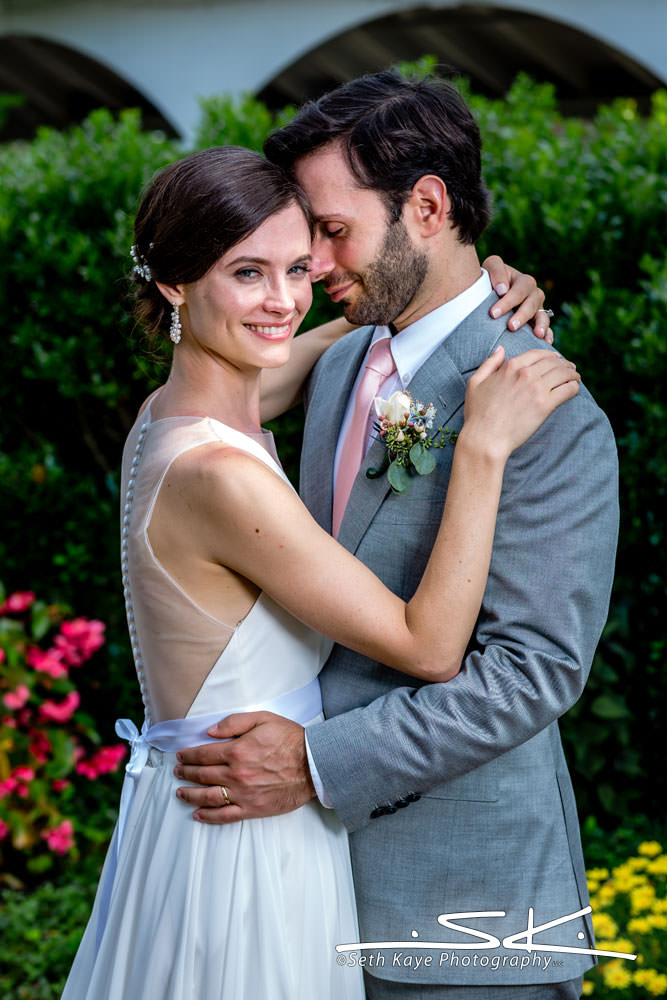