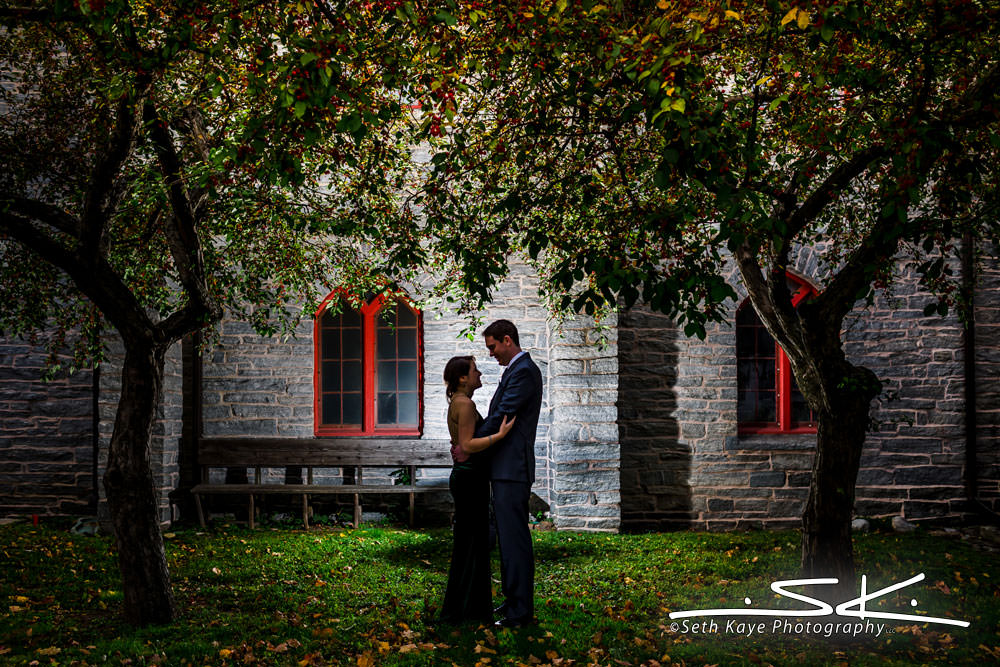 Emily + Chris were married at the Inn on Boltwood in Amherst on a beautiful fall day.

They began their wedding day with an emotional first look followed by a mini-portrait session. We walked around the grounds of the venue utilizing the architecture and facilities to make photographs of just the two of them. We finished that part of the day which segued right into the ceremony.

Their ceremony was held on the Inn on Boltwood’s upper deck in front of one of the venue’s outdoor fireplaces. Details specific to the couple had been added to customize the space and to add some character to the backdrop.

At the conclusion of the ceremony we made a series of family portraits as the sun was setting, after which I took Emily + Chris to the front of the building for some nighttime portraits.

The evening concluded in the Inn on Boltwood’s greenhouse room where Emily + Chris’ families had gathered for toasts and dinner. It was an intimate way to end such a nice occasion. 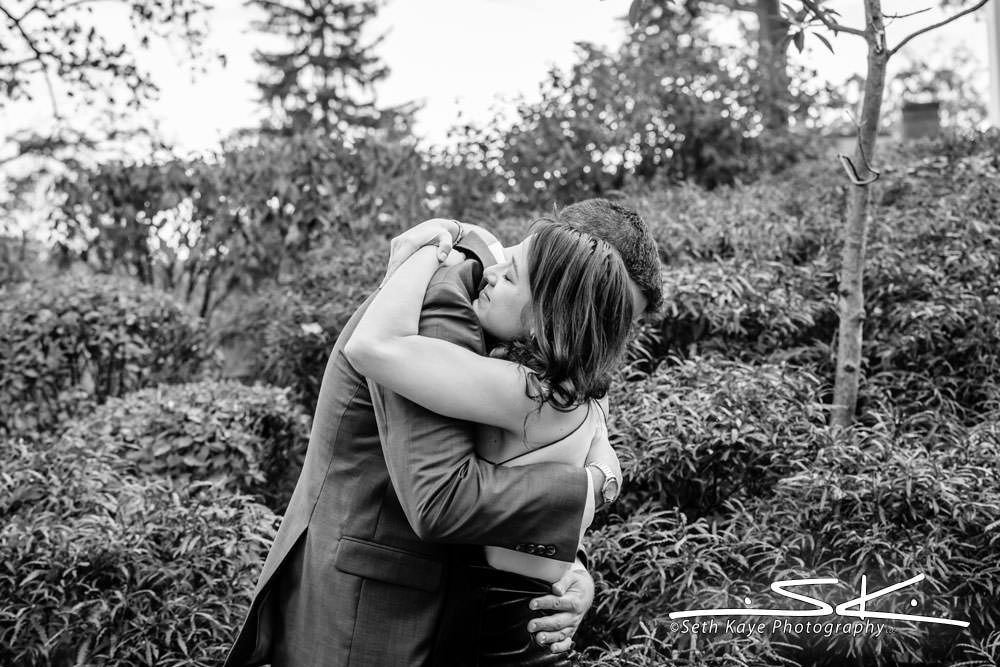 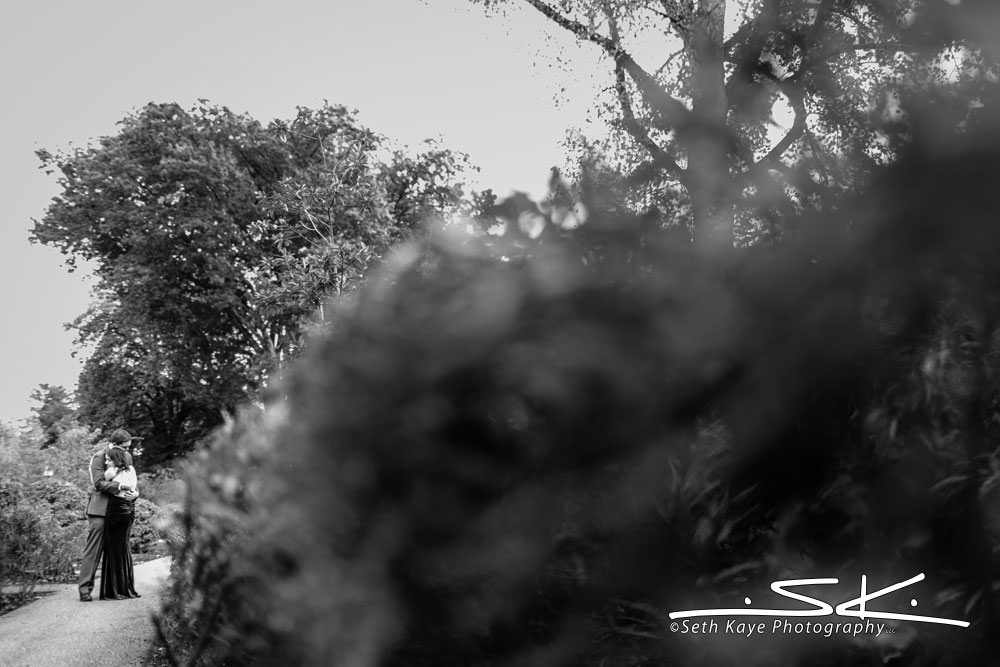 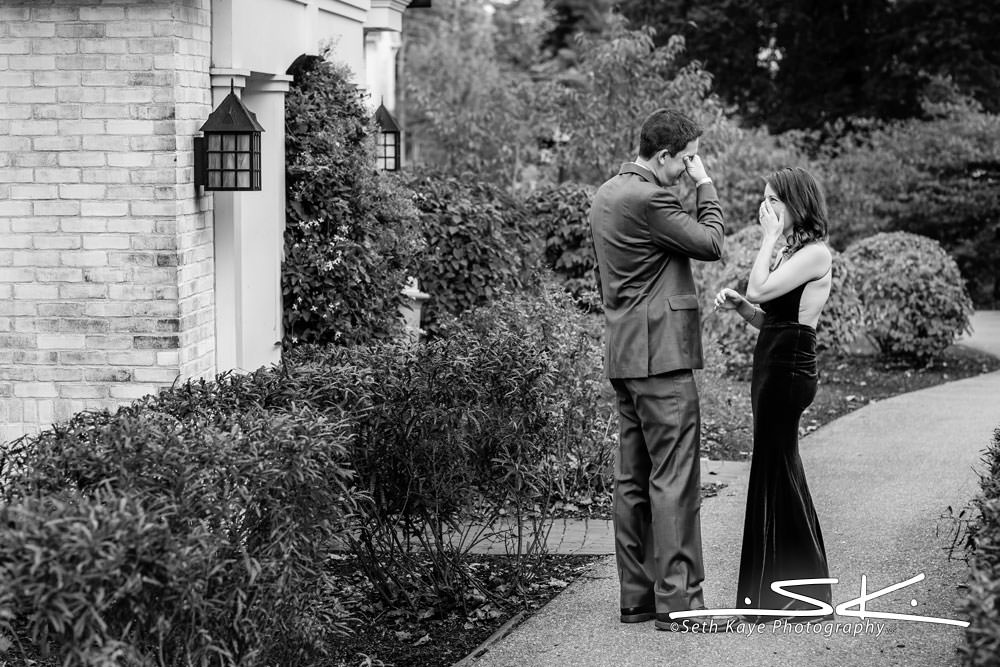 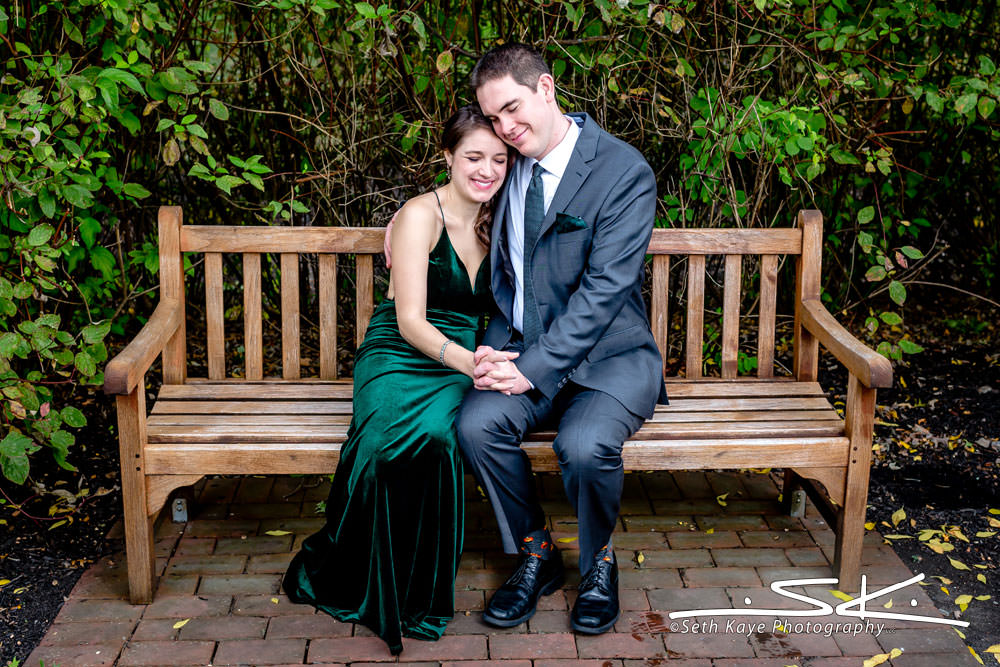 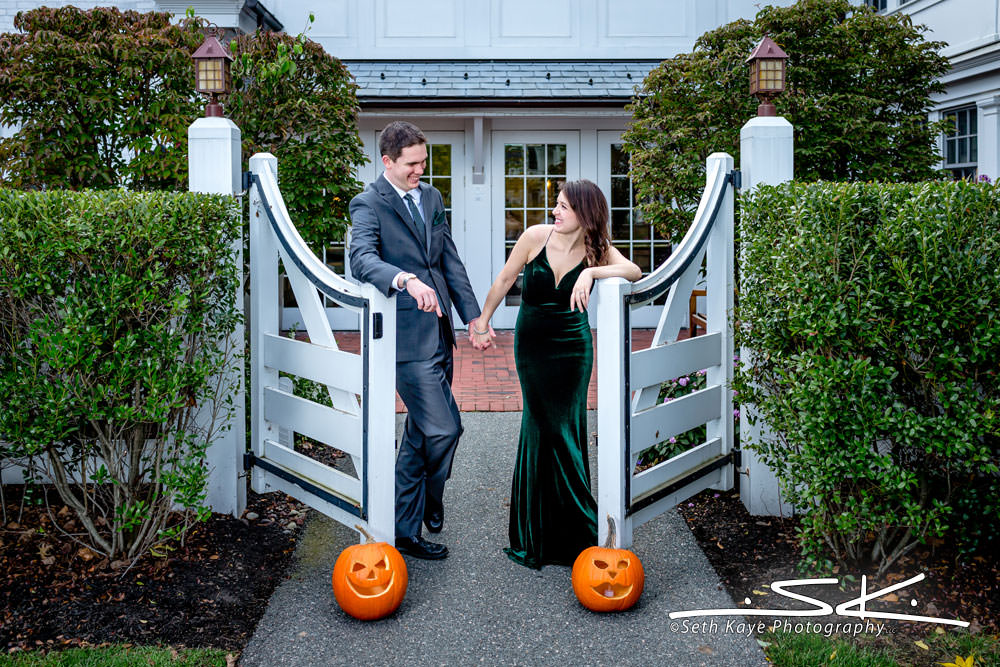 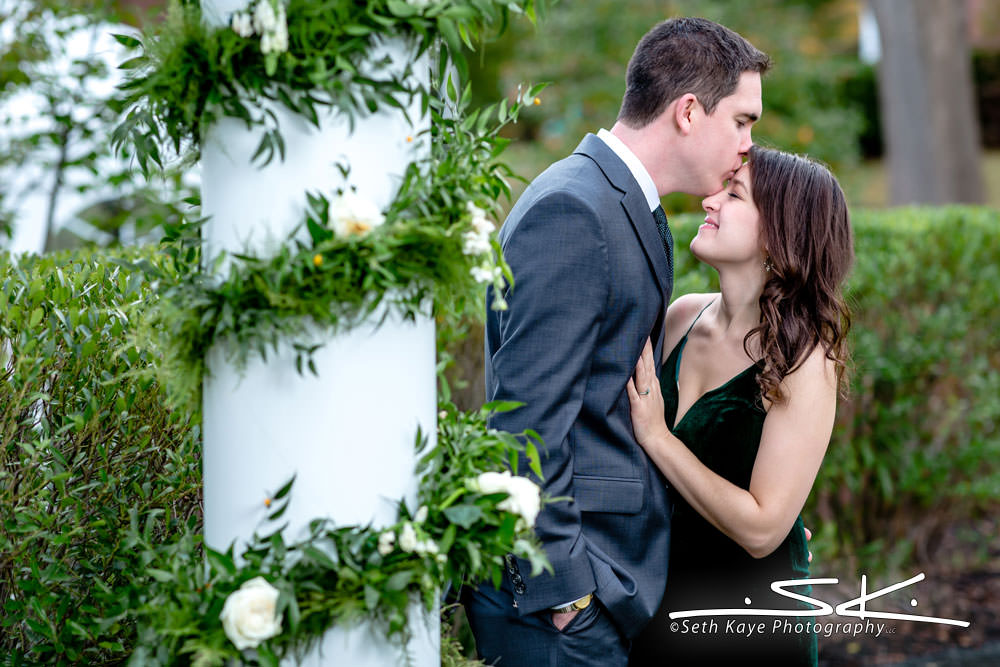 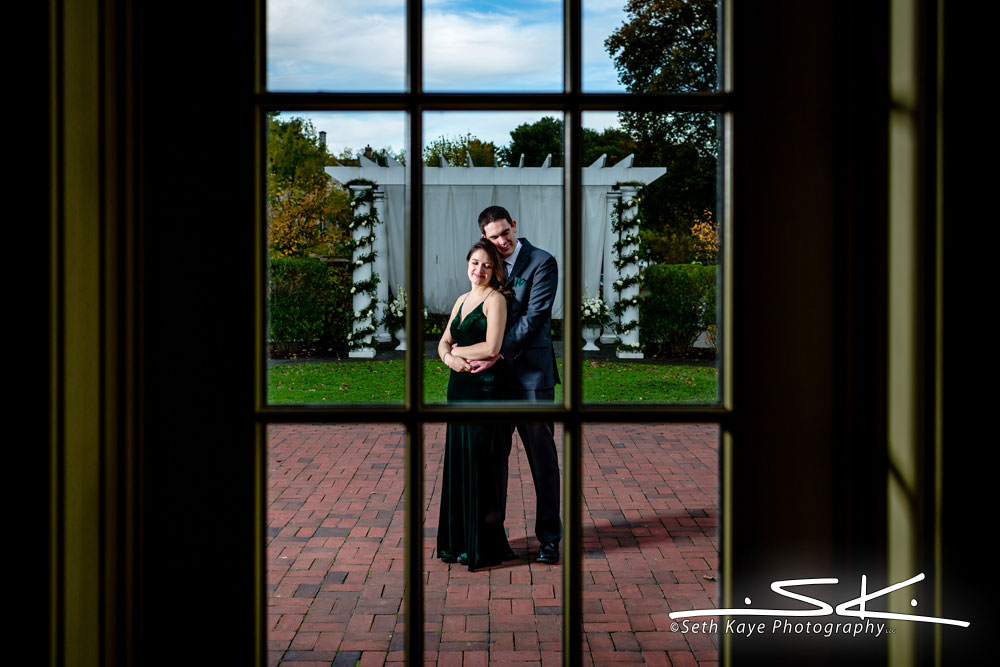 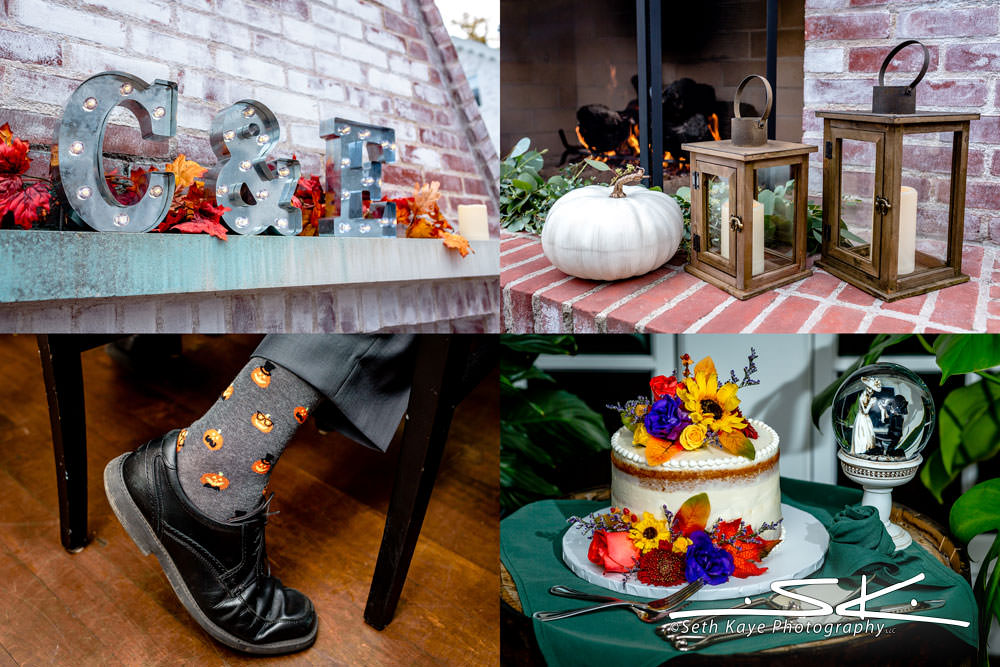 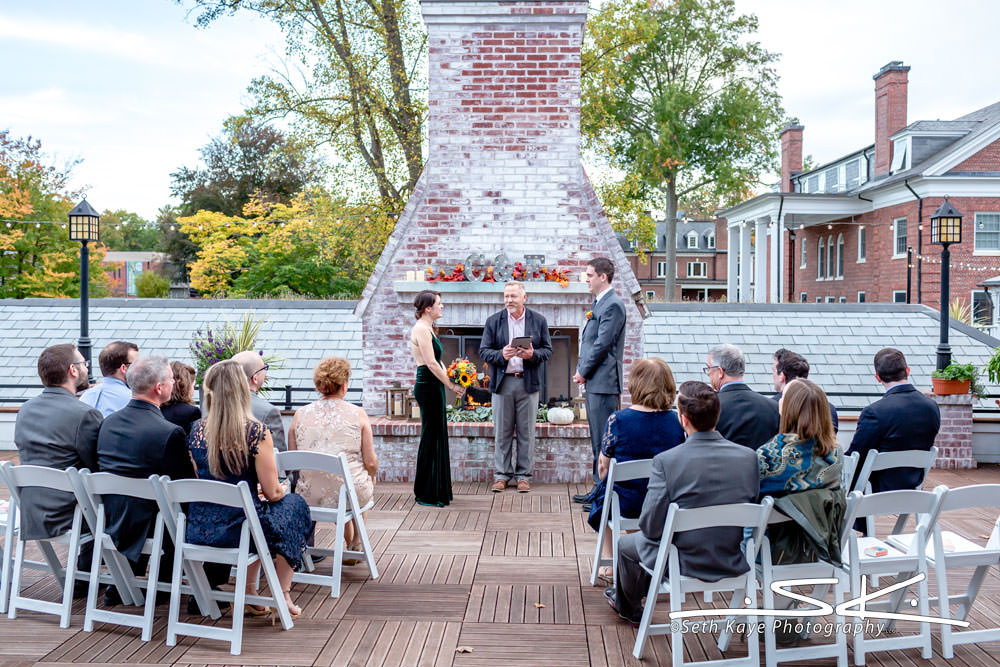 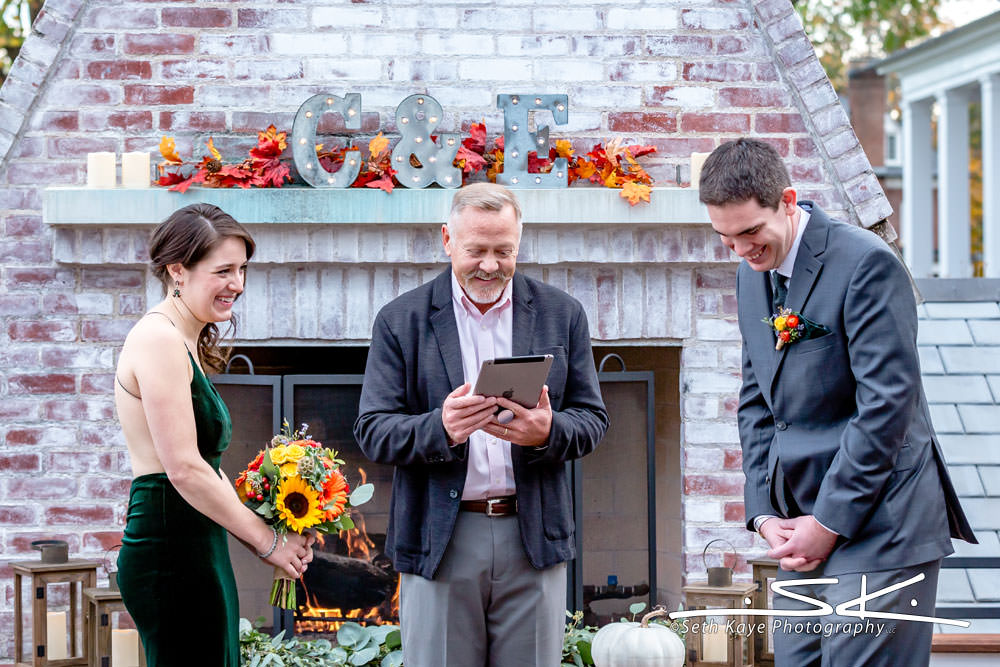 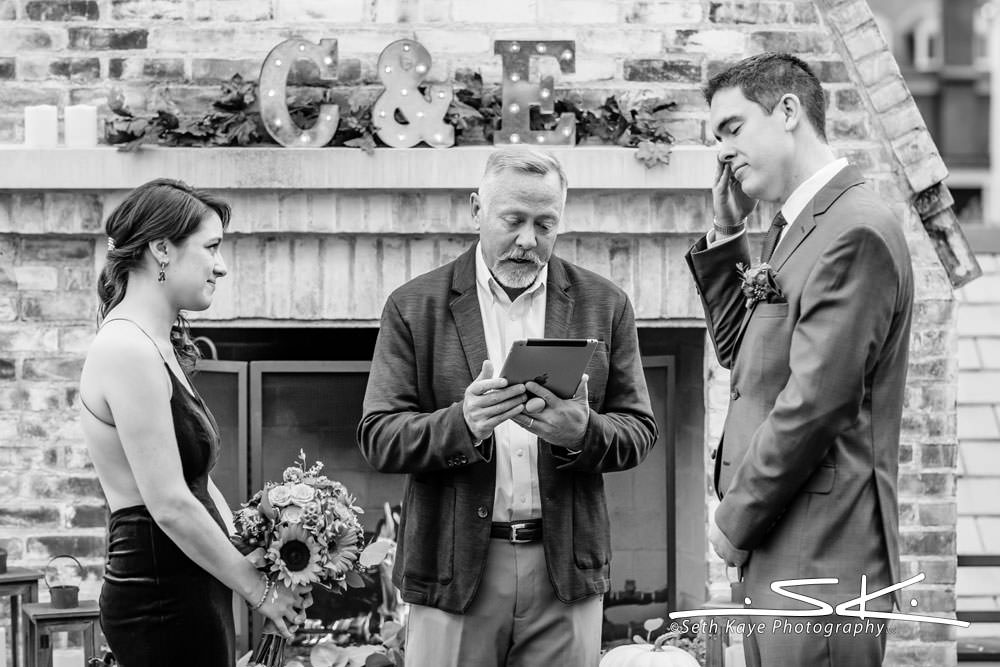 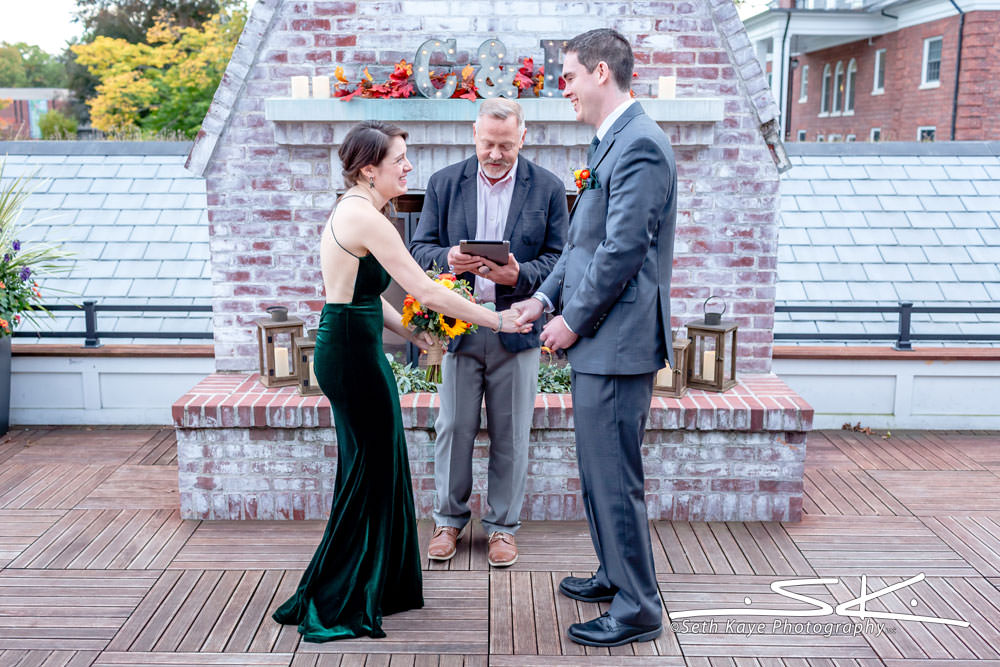 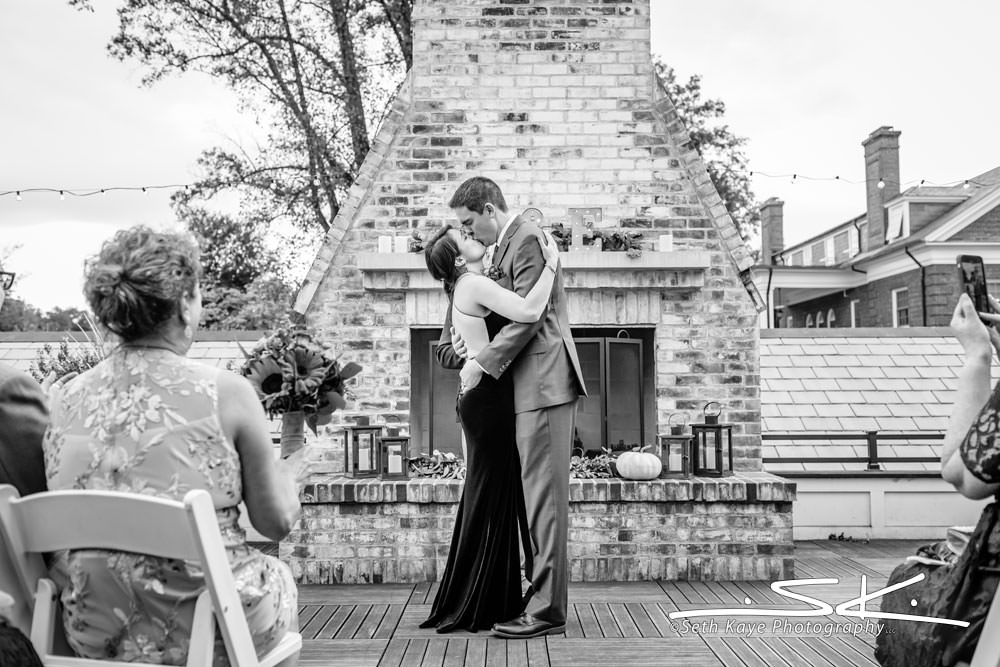 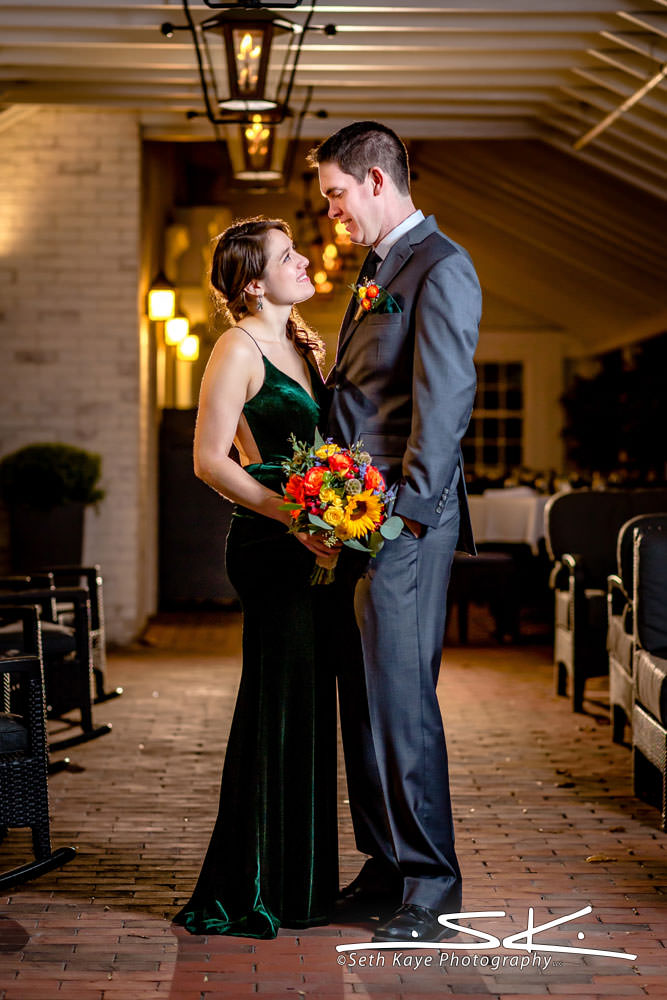