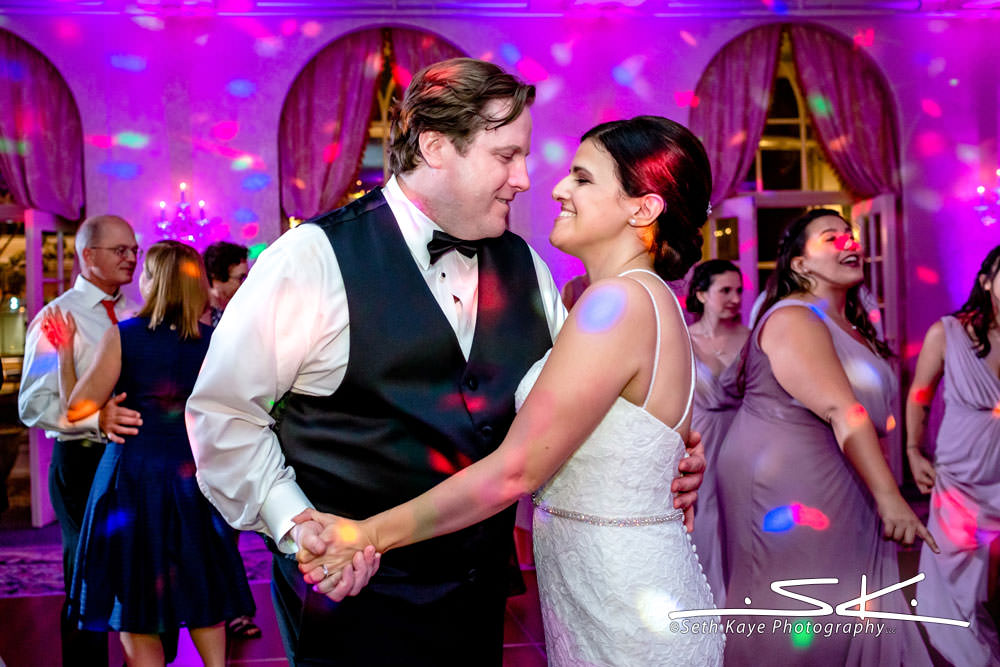 Stephanie + Patrick were married at St. George Greek Orthodox Cathedral in Springfield and had their reception at the beautiful Hotel Northampton. They were together for a year when Patrick proposed on a rainy day at Sturbridge Village, and when they first met with me they expressed interest in a stress-free day with unique moments to remember everything by.

Our coverage began in the afternoon at the church. Patrick arrived early with his groomsmen and greeted guests as they arrived. Stephanie arrived shortly before the ceremony and was walked down the aisle by her father, and the spacious Greek Orthodox church proved to be a beautiful location. At the conclusion of the ceremony we made some portraits on the altar of them with their parents and also with their bridesmaids and groomsmen.

A short drive to Northampton later we gathered outside Wiggins’s Tavern at the Hotel Northampton for the remainder of their formal photos. Then it was time for the introductions into the reception of both sets of parents, the wedding party, and finally Stephanie + Patrick, who went right into their first dance. After their Maid of Honor and Best Man each gave speeches we all went out the hotel’s iconic art deco elevator doors for some portraits. I photographed them with each of their wedding party individually, as a group, and then utilized the location for a few portraits of just the two of them.

We then went back into the ballroom where traditional Greek dancing was underway. Their friends really cut up the dance floor for the next hour or so, then Stephanie + Patrick and I took a short walk to the main intersection in downtown Northampton for a nighttime portrait in the road while all the cars stopped for the four-way red light. From there it was only a short time until the end of the reception and everyone said their goodnights. 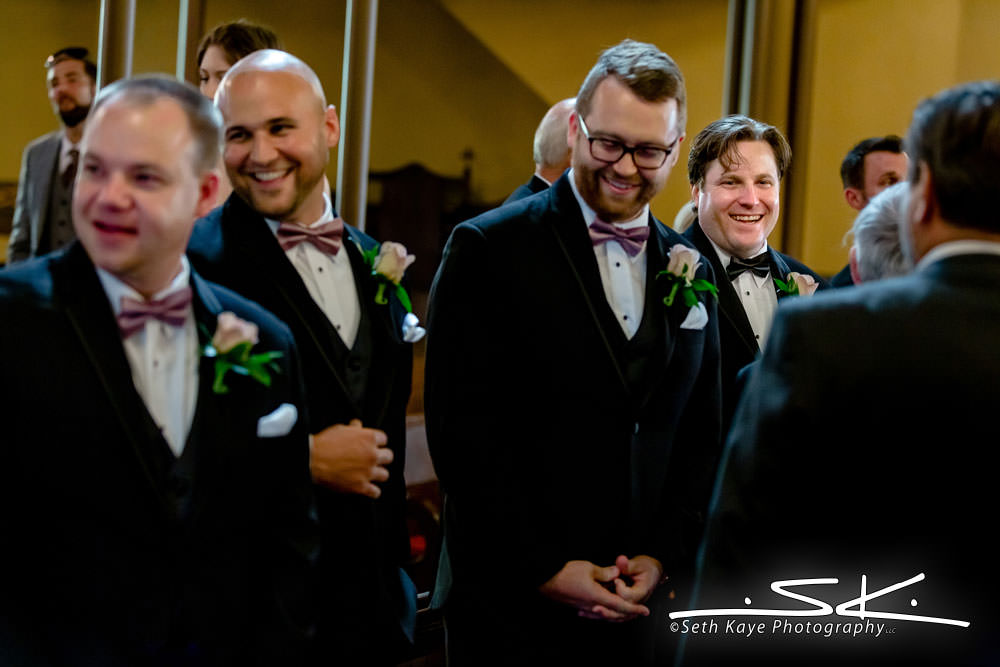 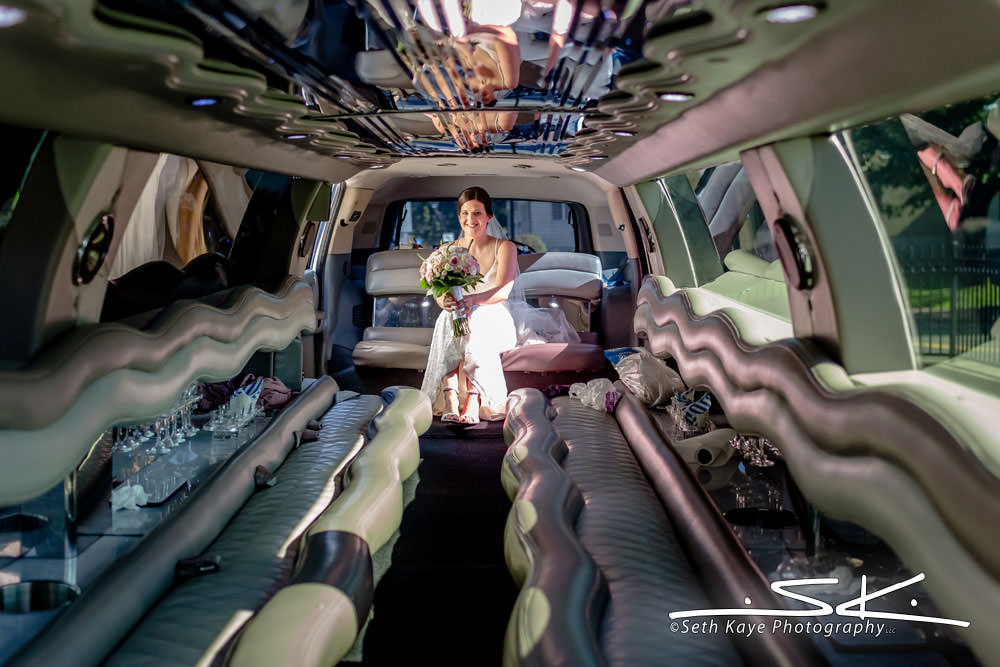 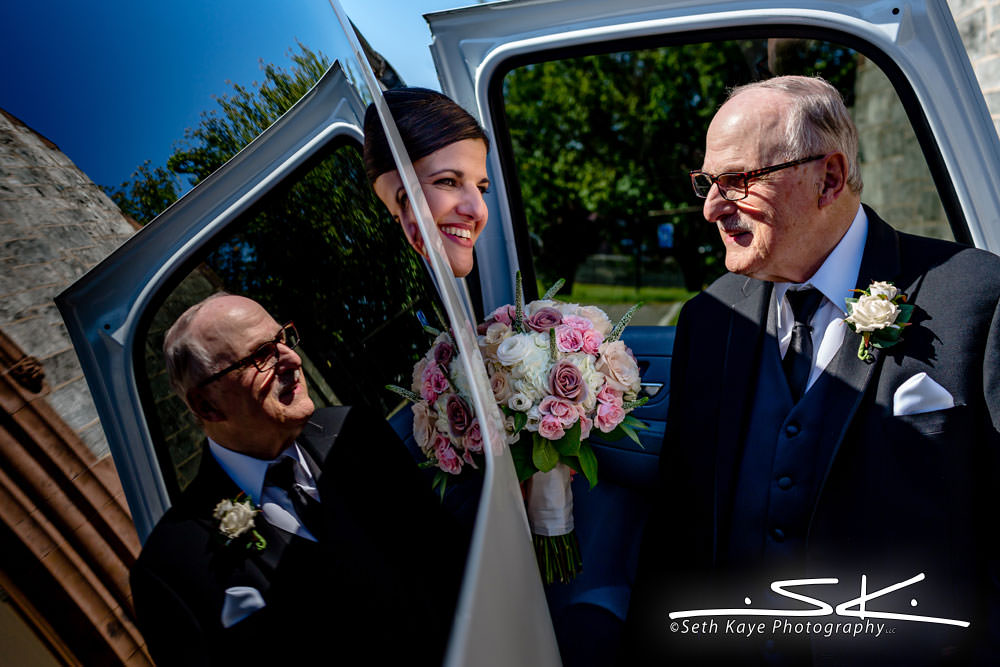 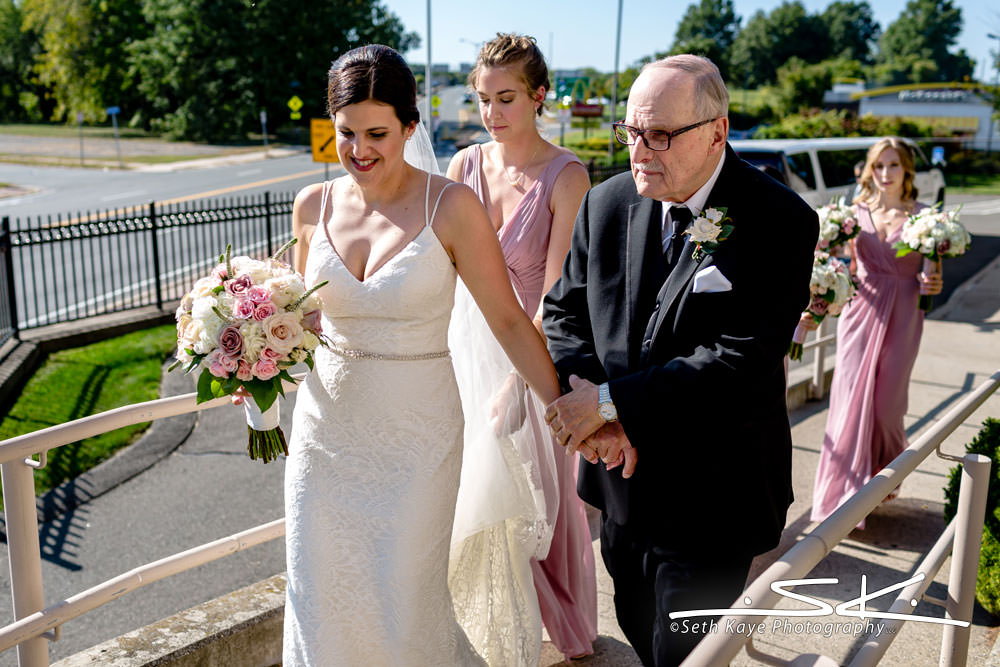 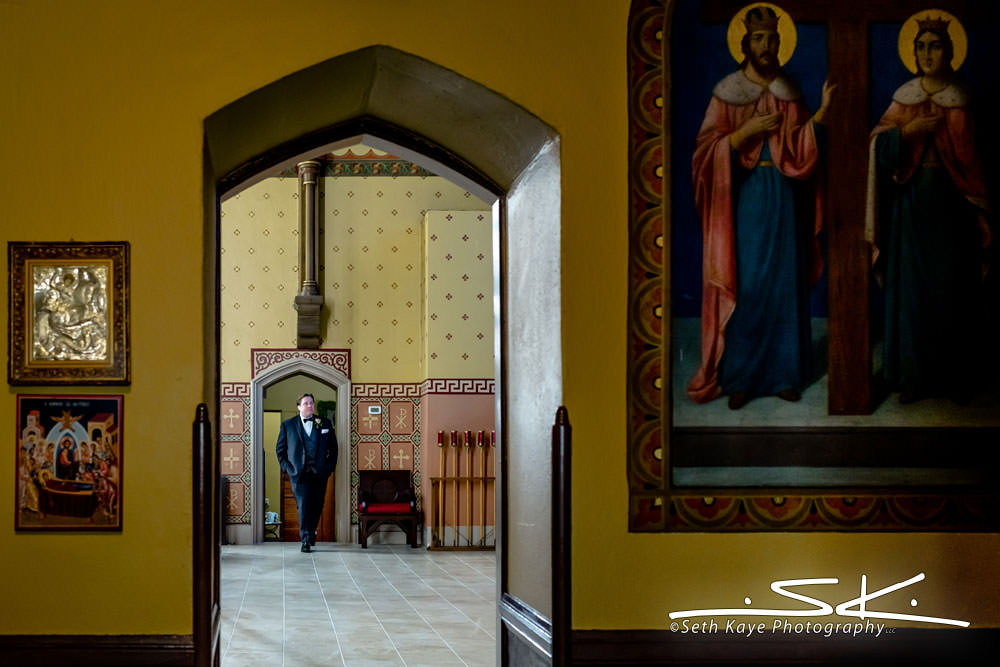 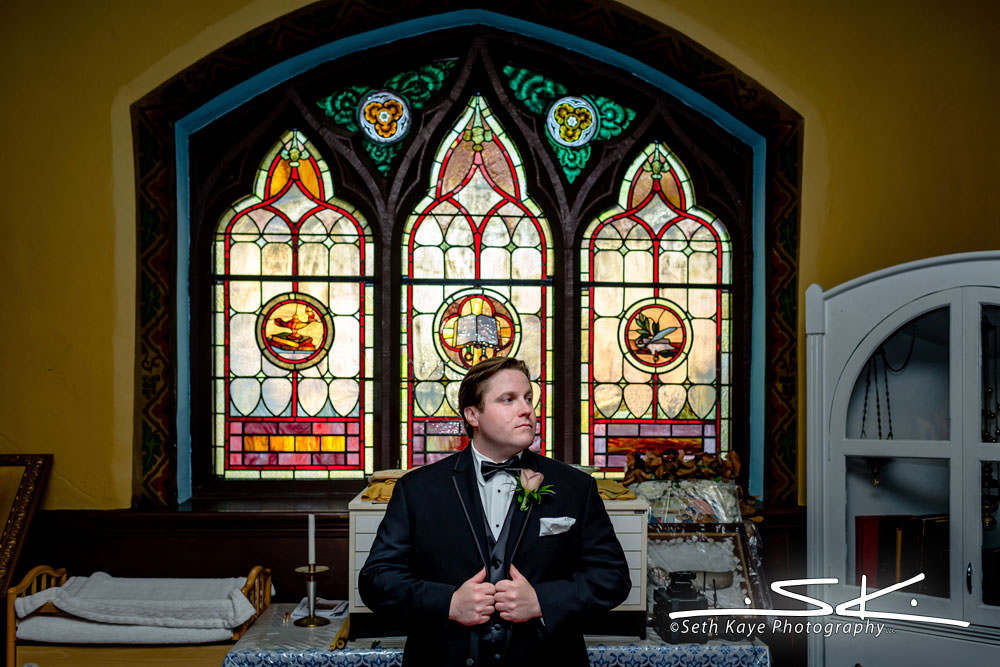 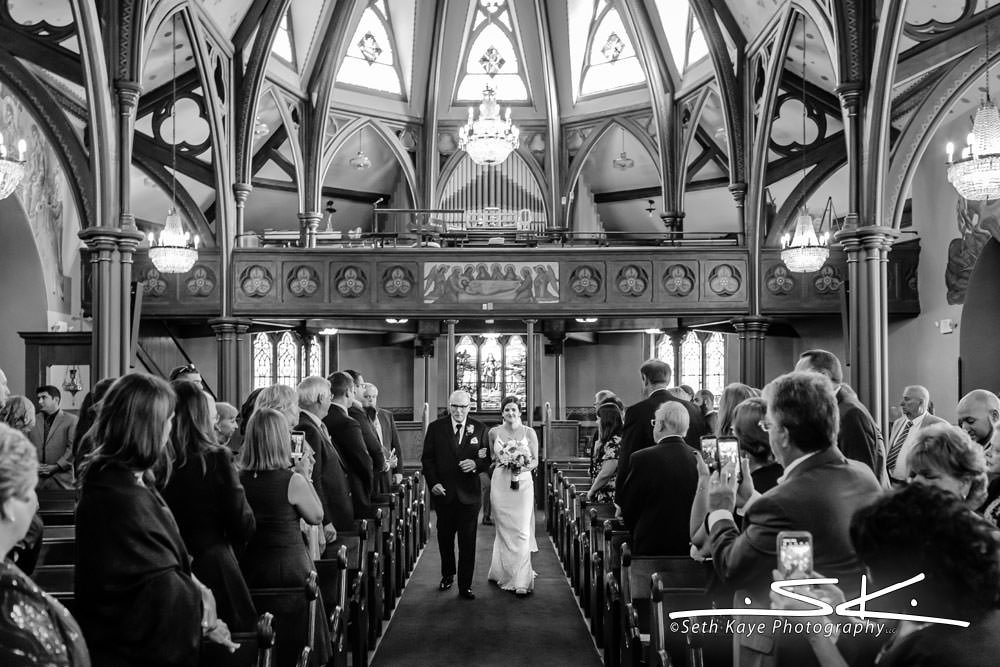 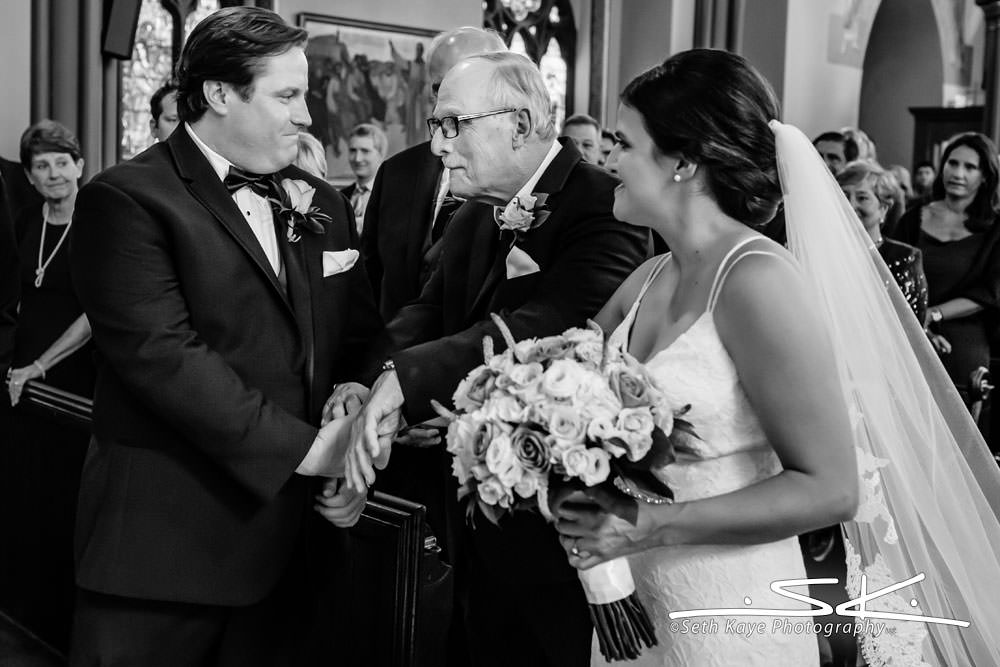 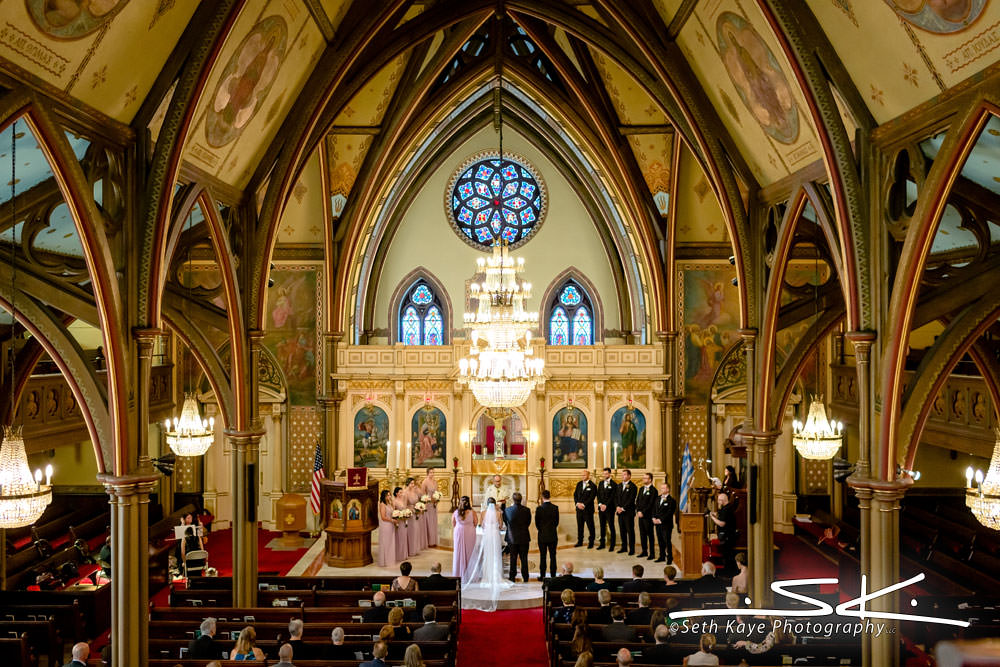 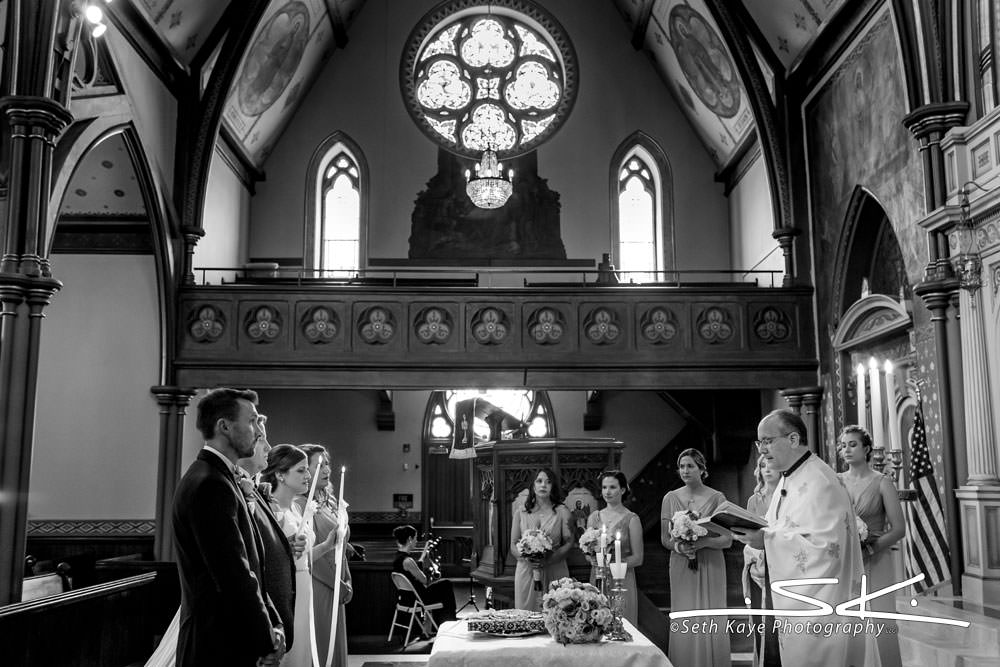 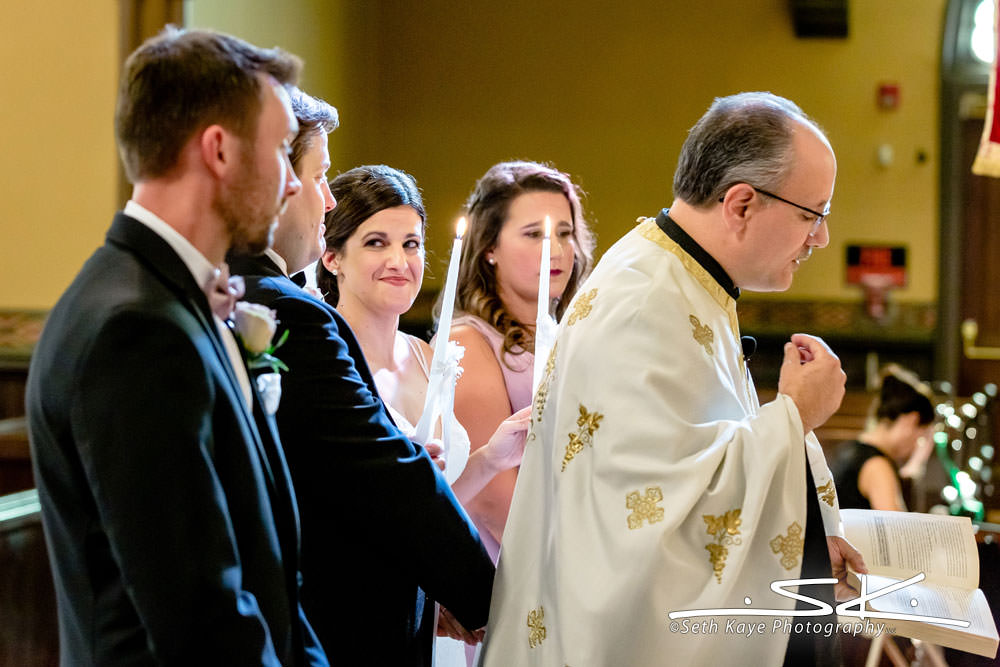 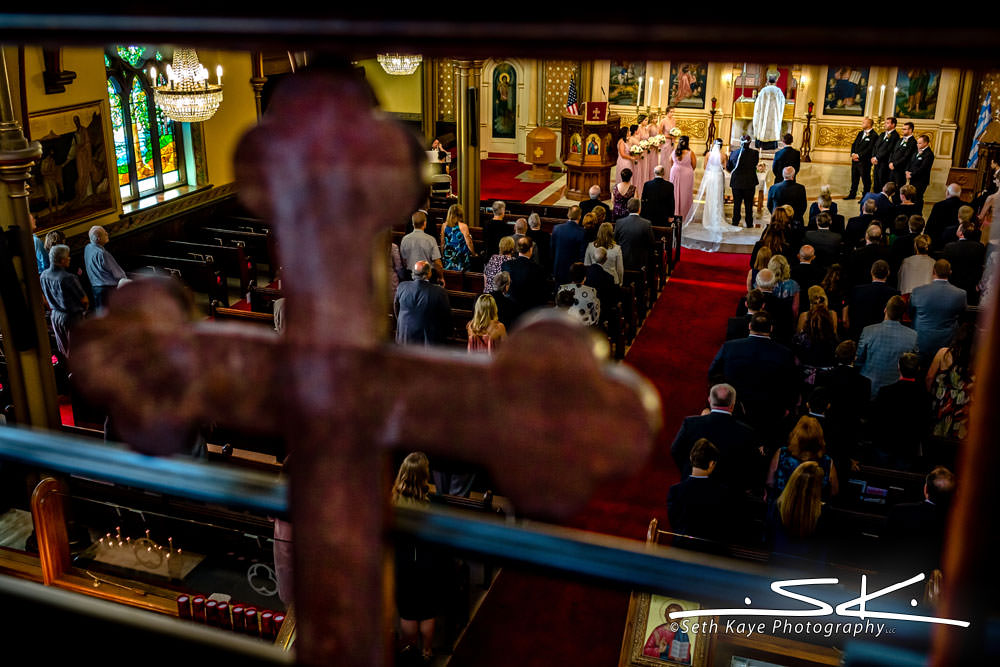 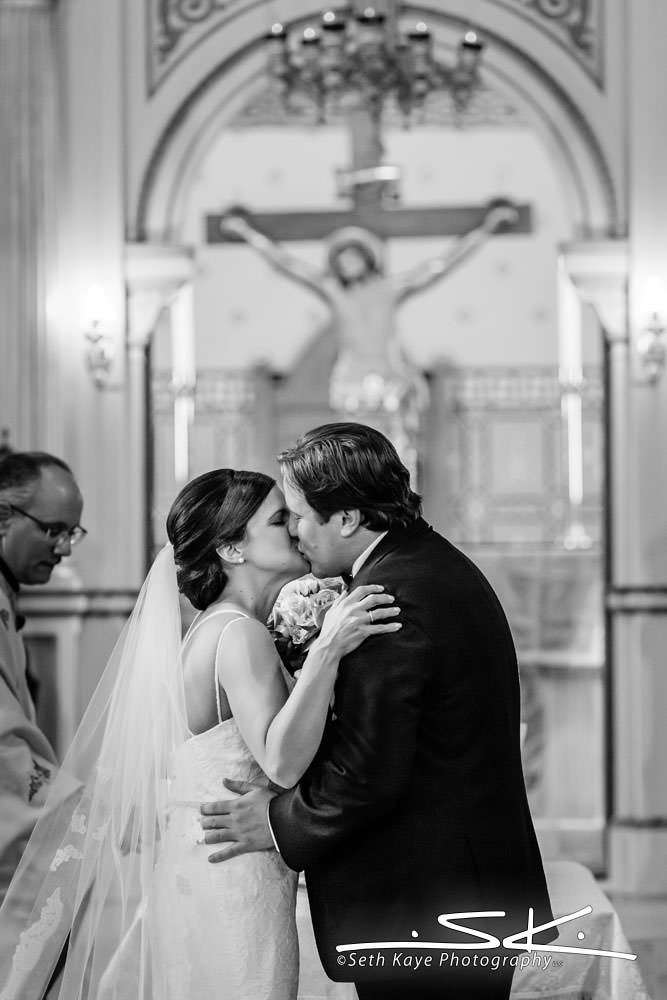 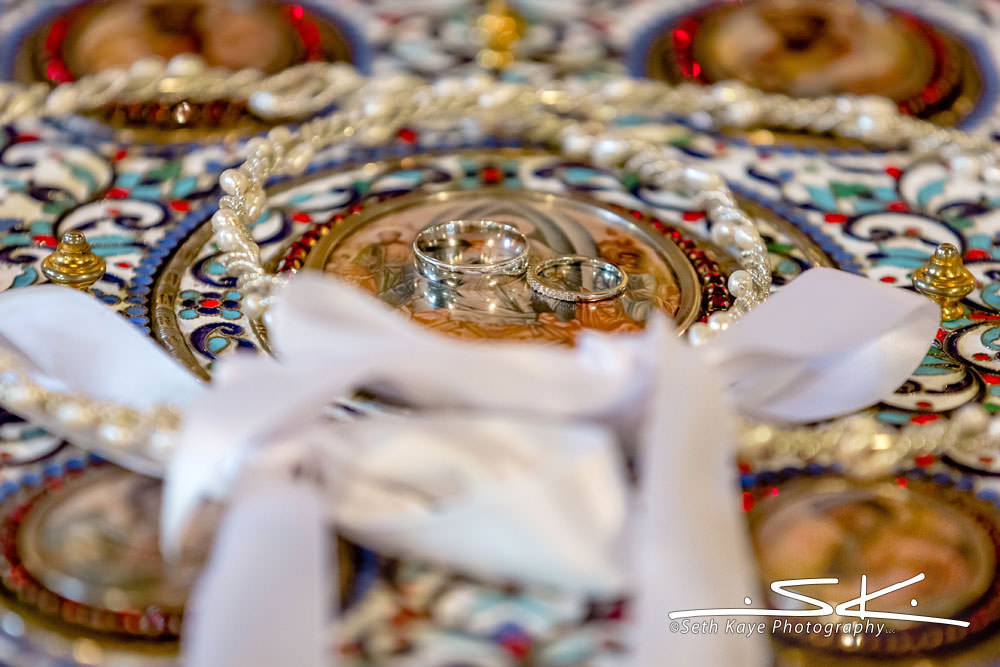 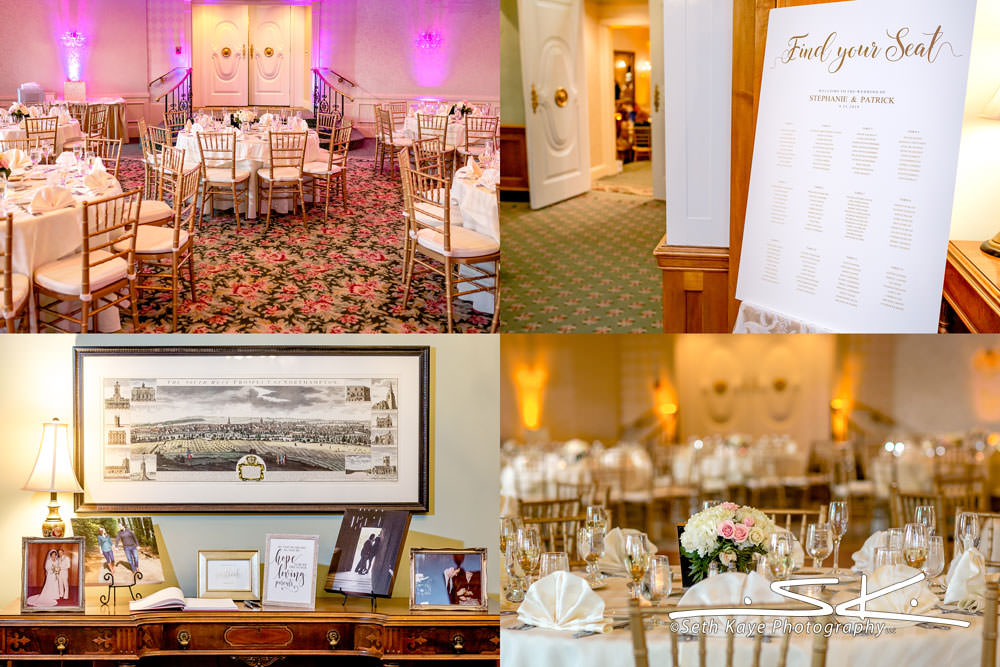 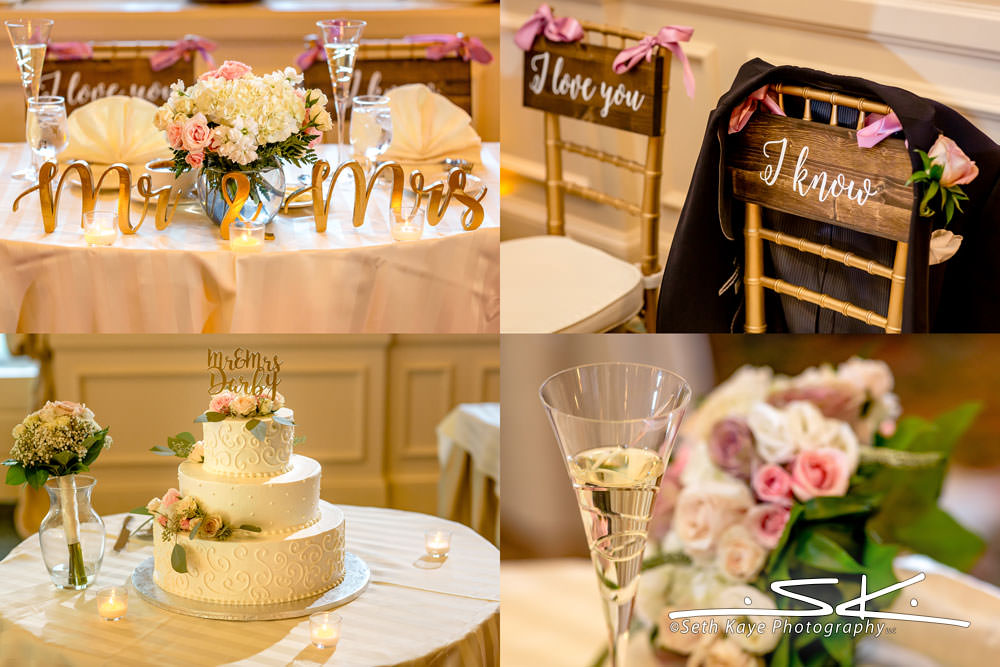 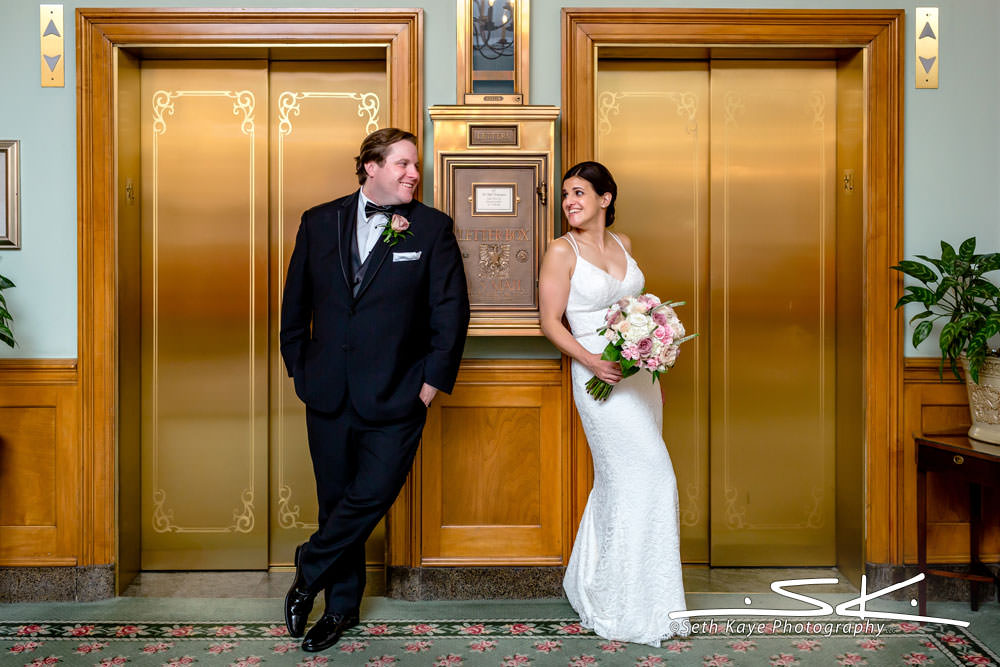 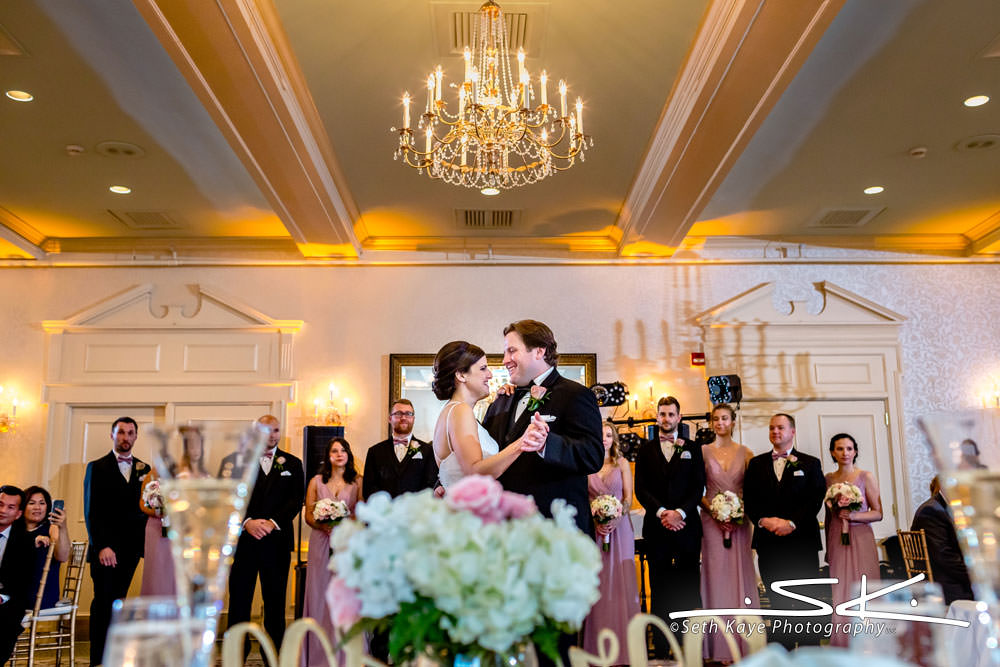 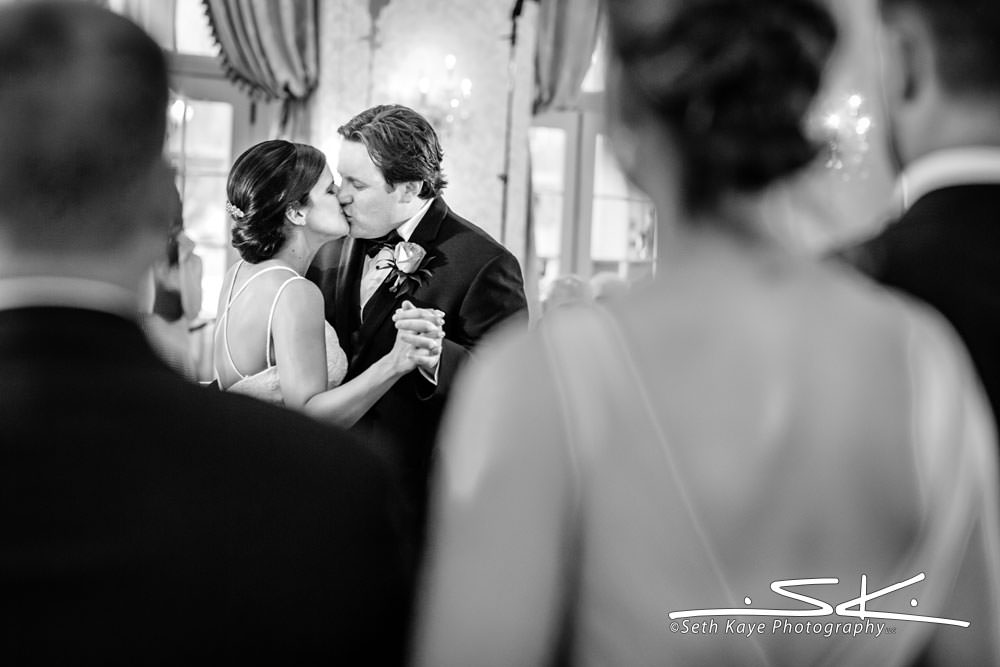 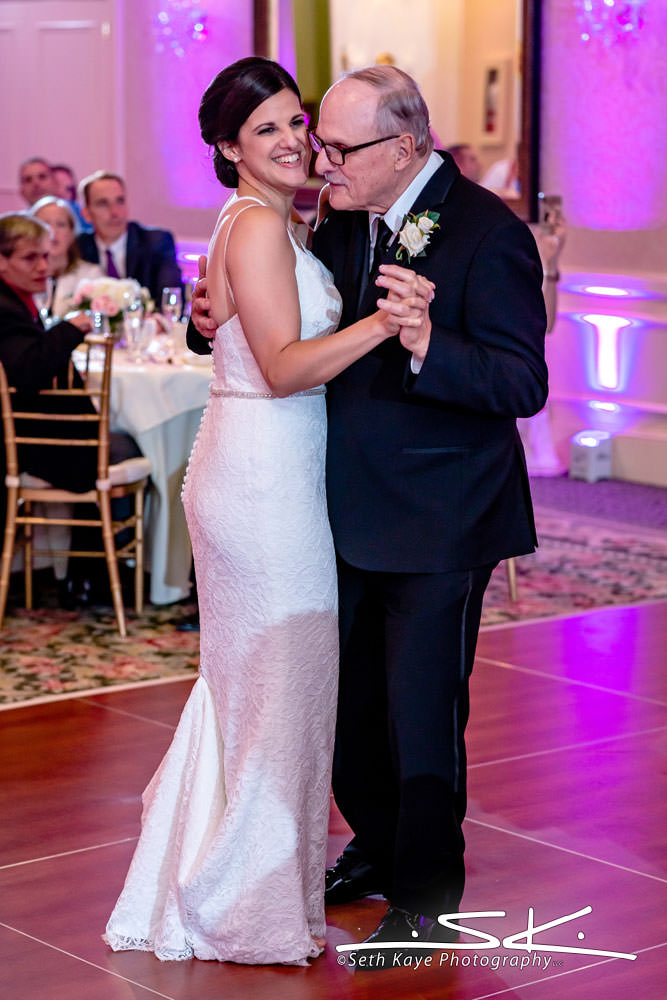 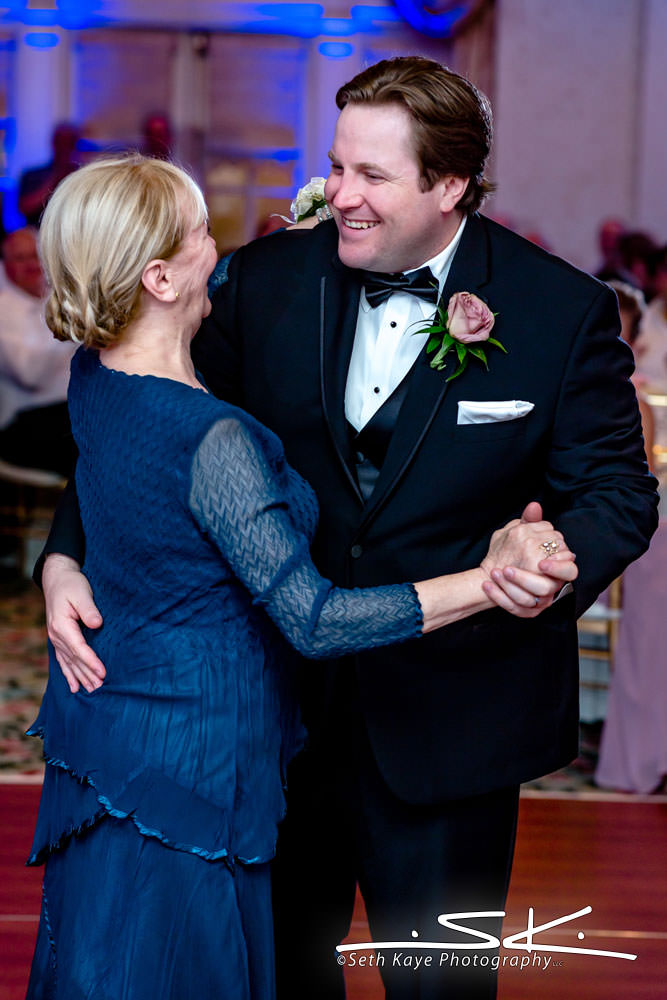 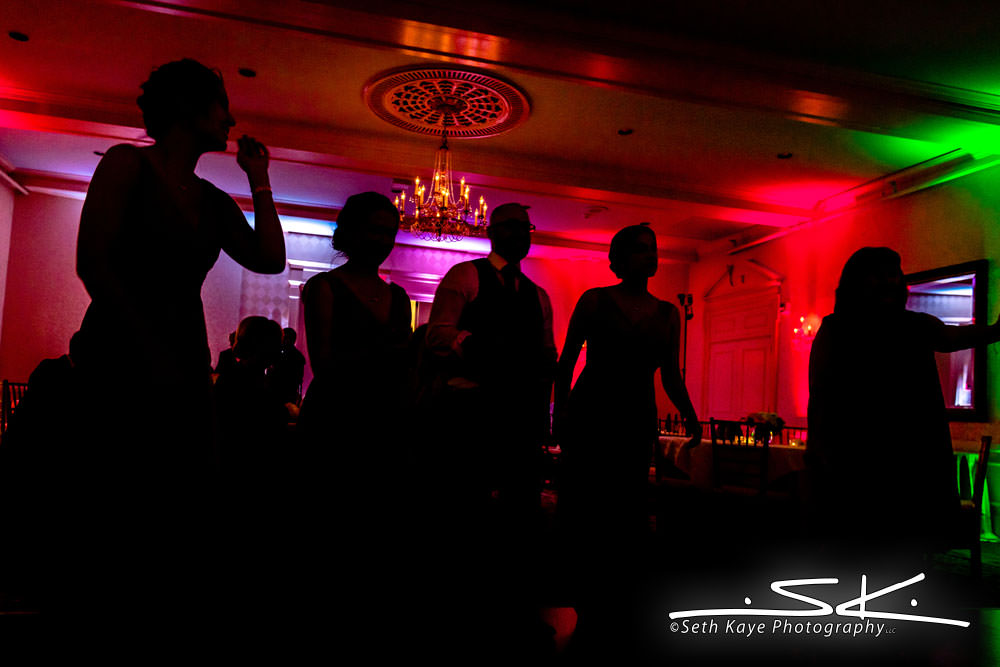 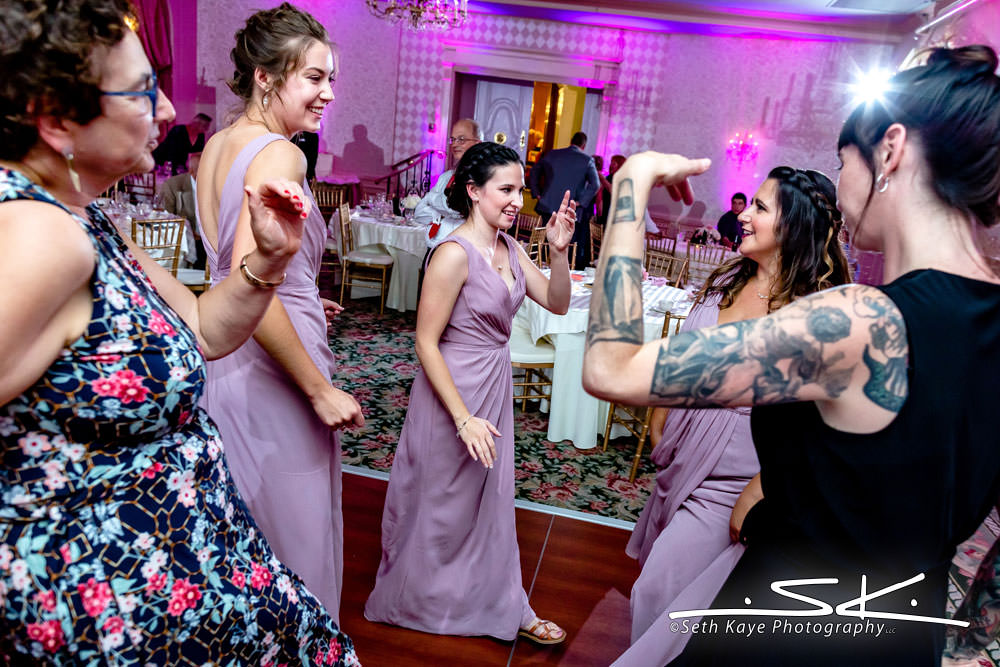 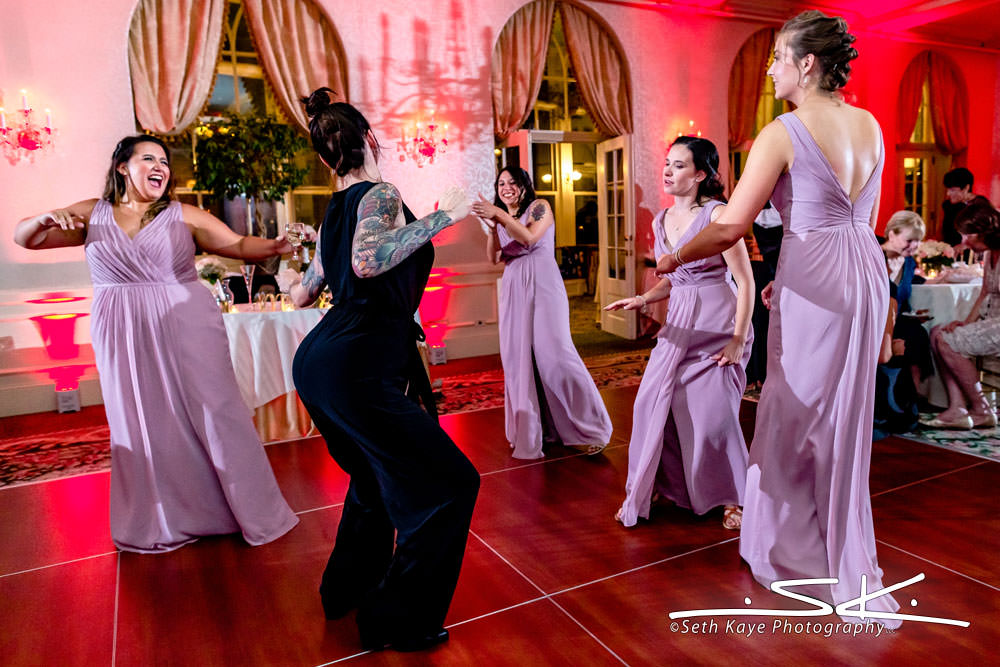 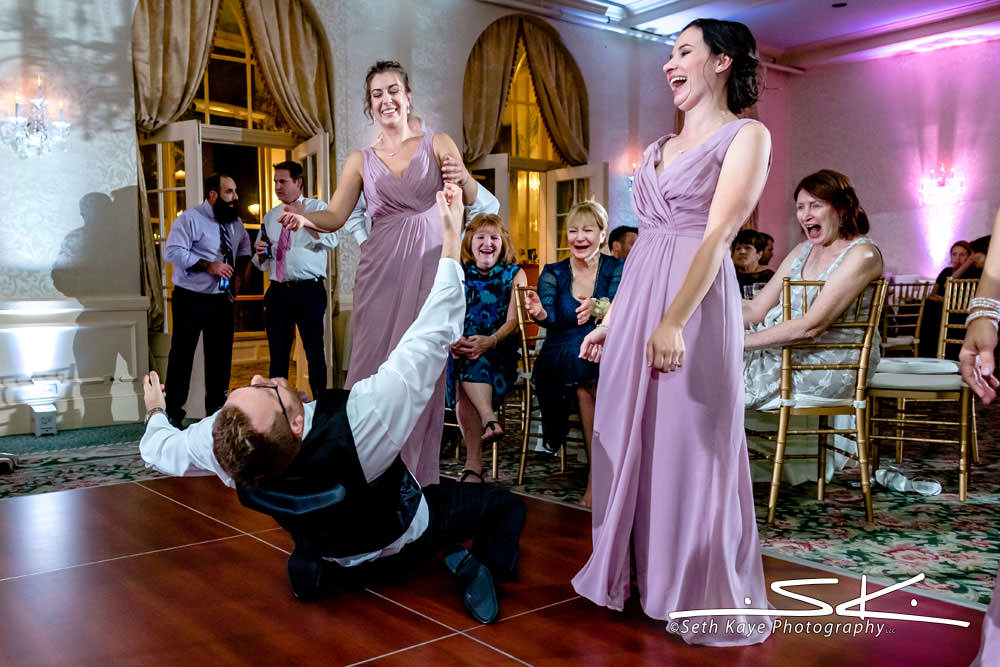 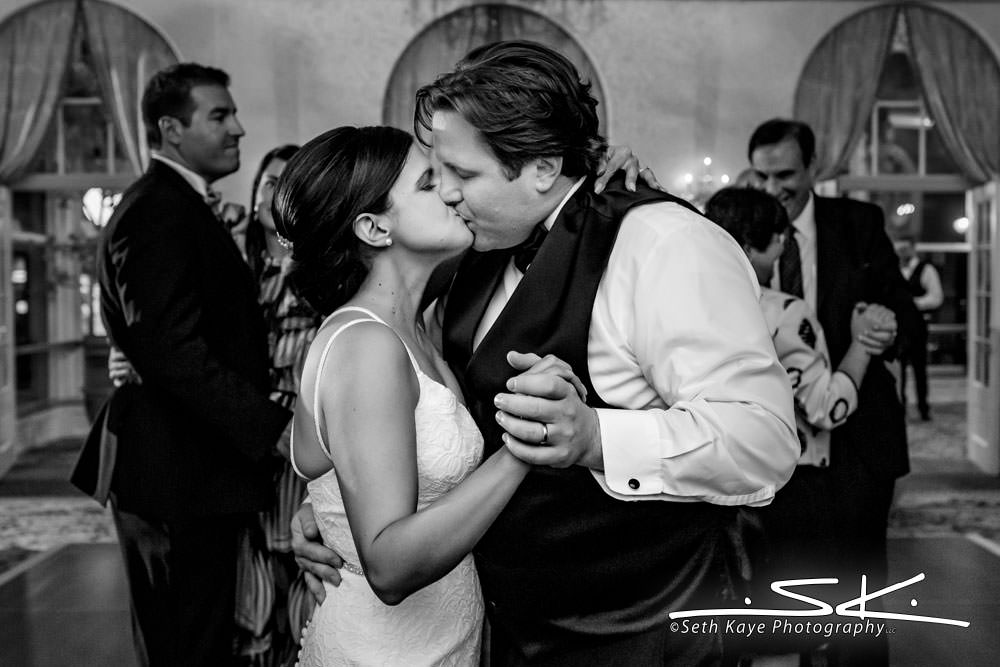 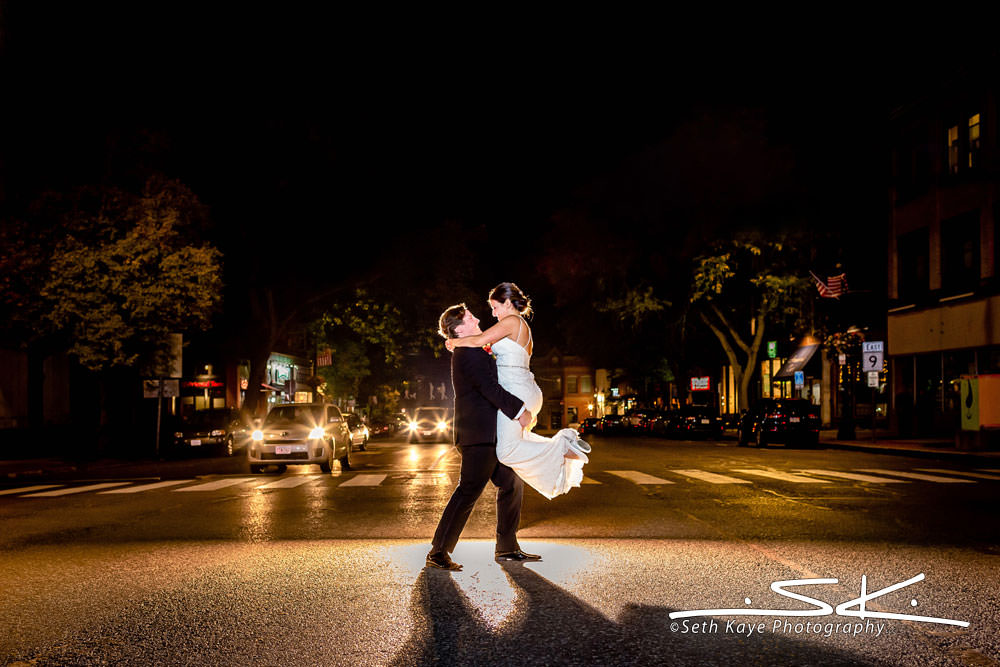