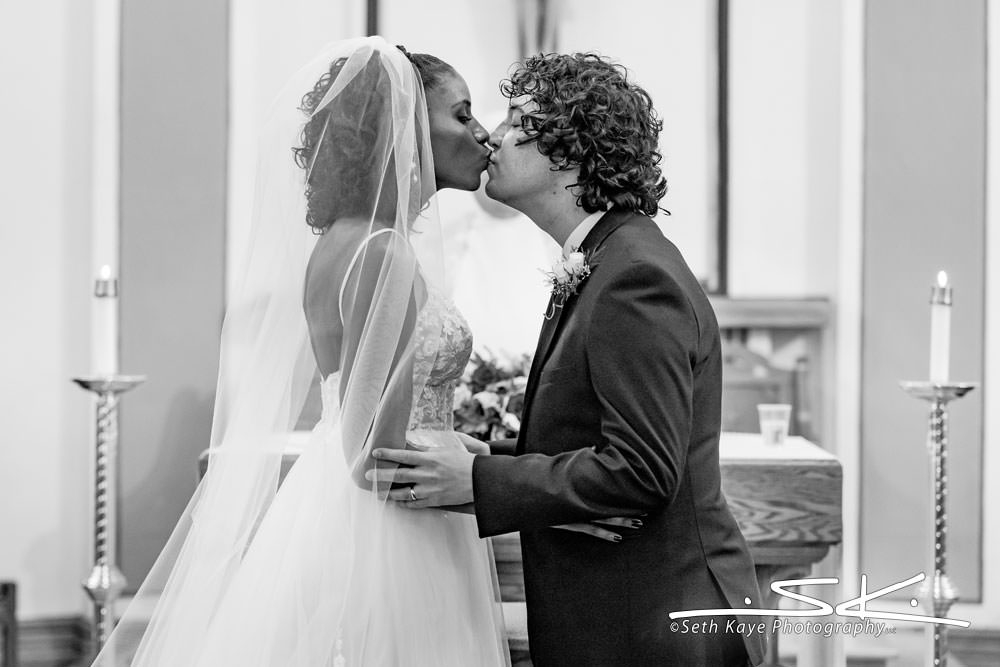 Courtney + Nicholas were married at a beautiful church in Montague and had their reception at the historic Hotel Northampton.

I met up first with Nicholas as he and his best man were waiting in a room off the altar at the front of the church. I think he was a little nervous, but his best man seemed to be a calming presence. I made my way to a small room at the back of the church where Courtney and her maid of honor were putting on some finishing touches, and they were joined by Courtney’s mother who helped and added support.

Courtney’s father walked her down the aisle and had some encouraging words for Nicholas as he put Courtney’s hand into his. There were two readings during the service and Nicholas’ mother sang a song accompanied by his father who played guitar. After their vows and an exchange of rings they were officially married. We stayed after the service to make family portraits on the altar.

Once we met up again at the Hotel Northampton I made a handful of portraits of the two of them before they were introduced into the reception. They shared a first dance and then had several toasts by friends and family. They cut their cake before dinner, after which Courtney danced with her father and Nicholas with his mother during the parent dances.

My time with them ended a little after that, but not before a lot of energetic dancing was underway. All in all it was a beautiful day with a great couple. 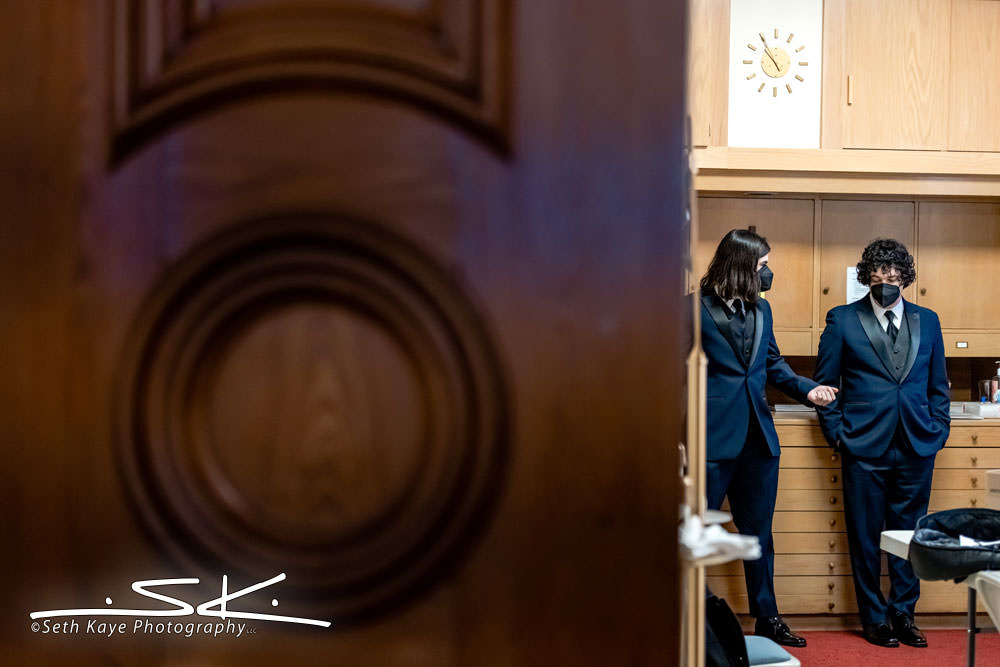 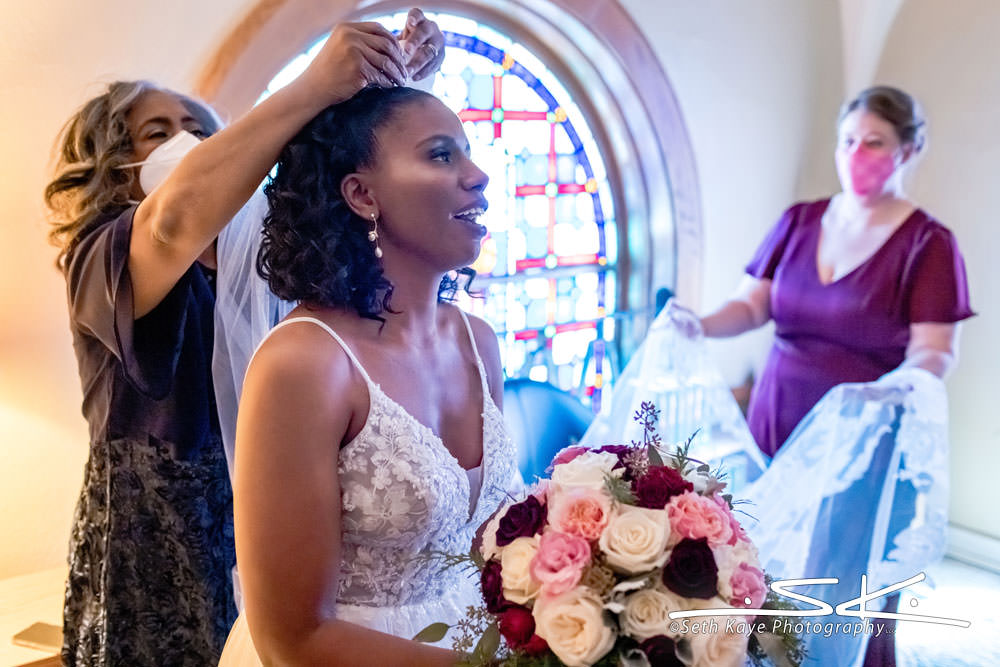 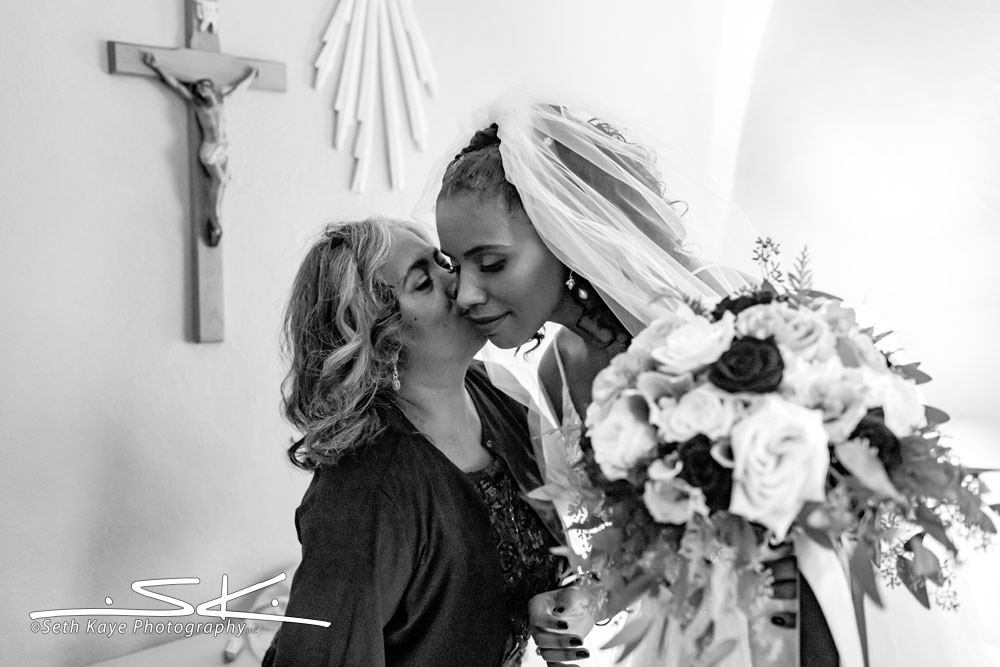 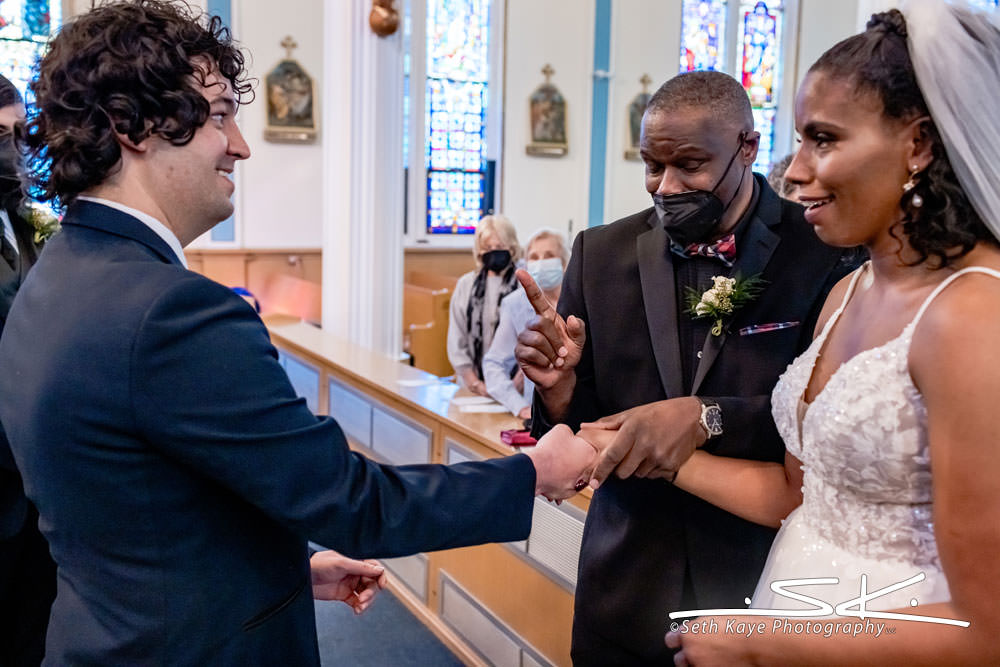 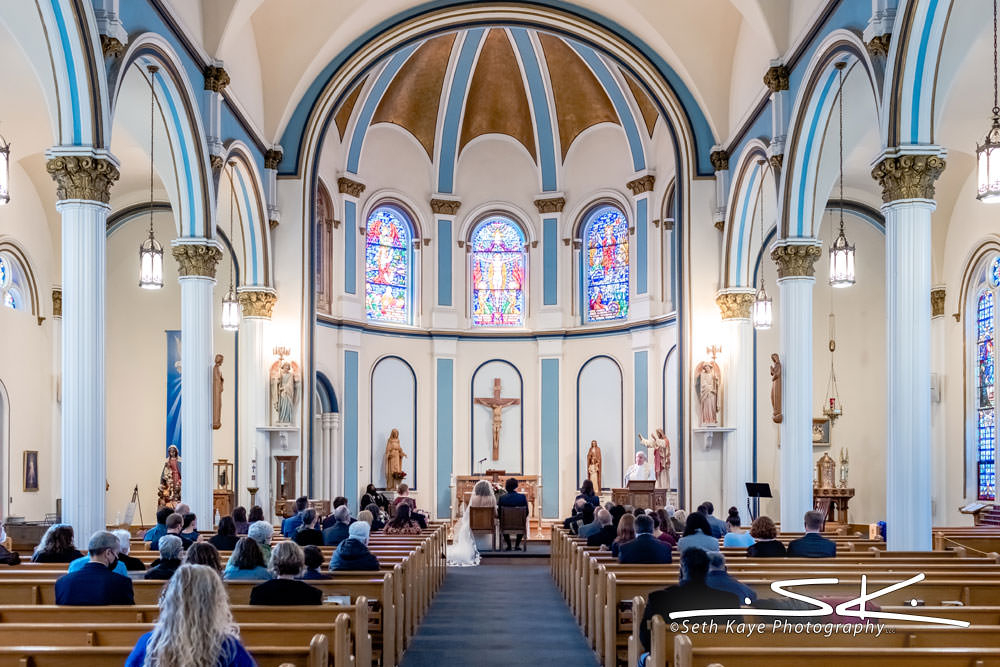 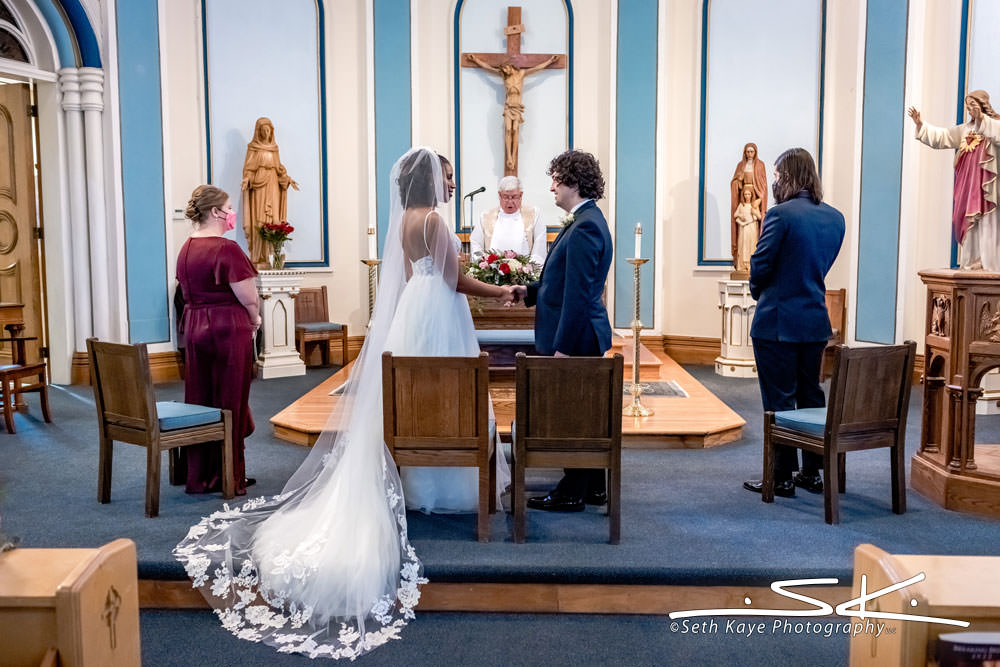 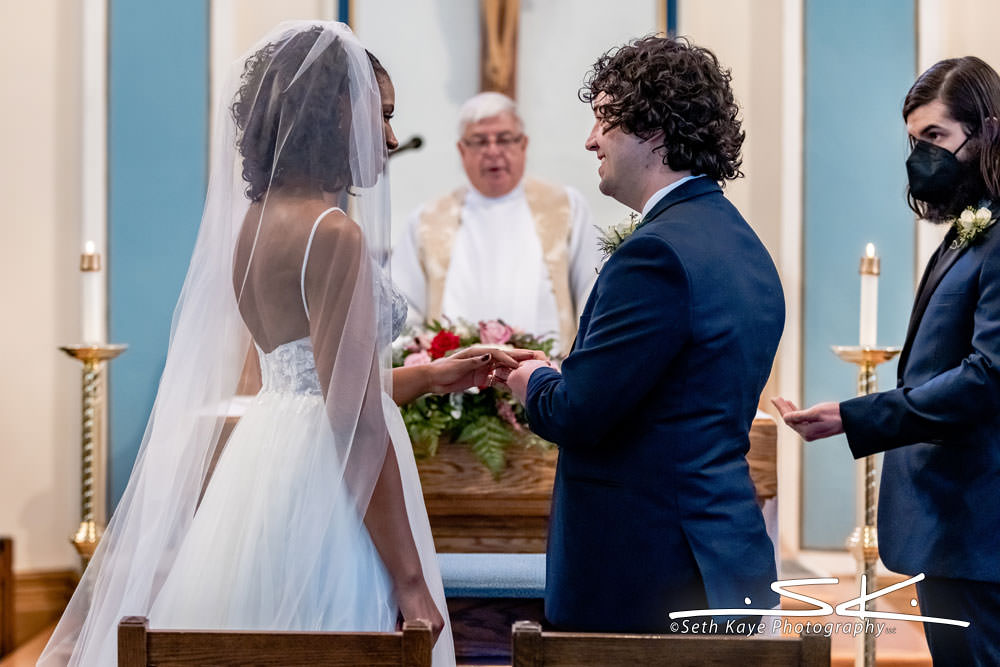 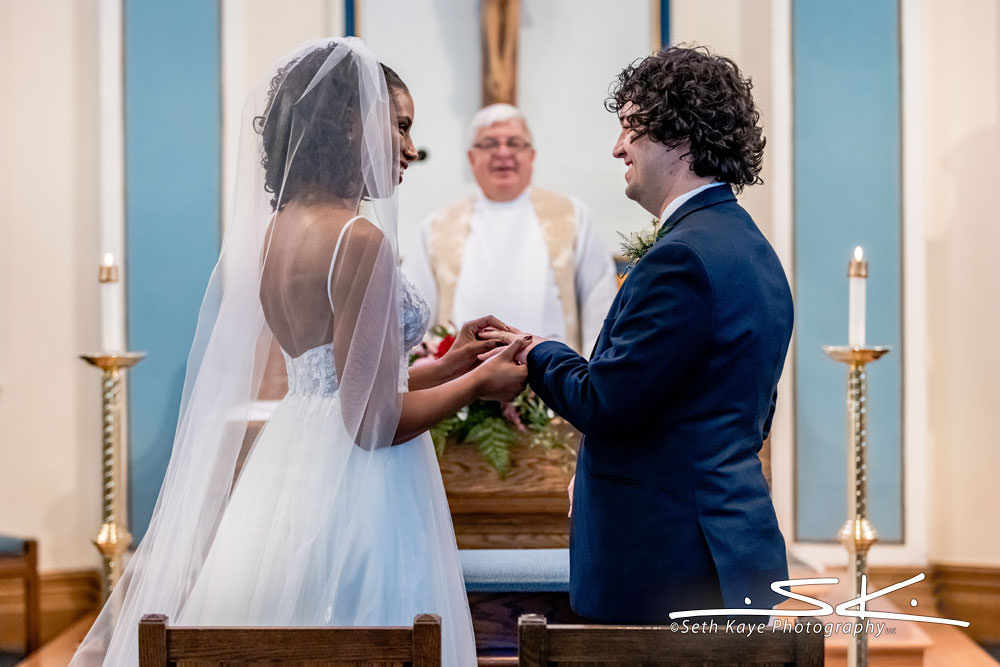 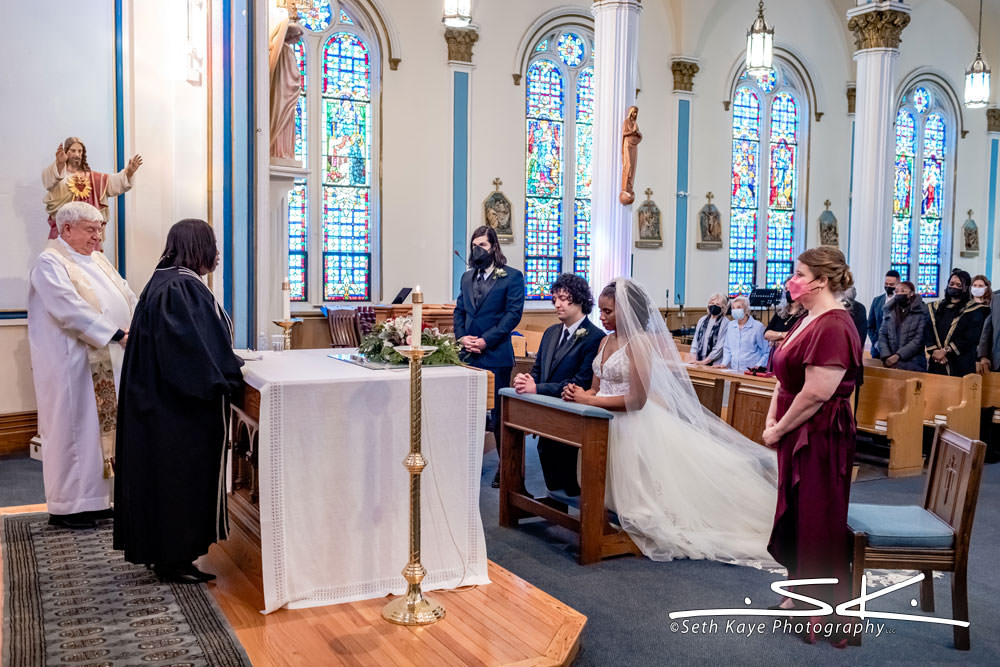 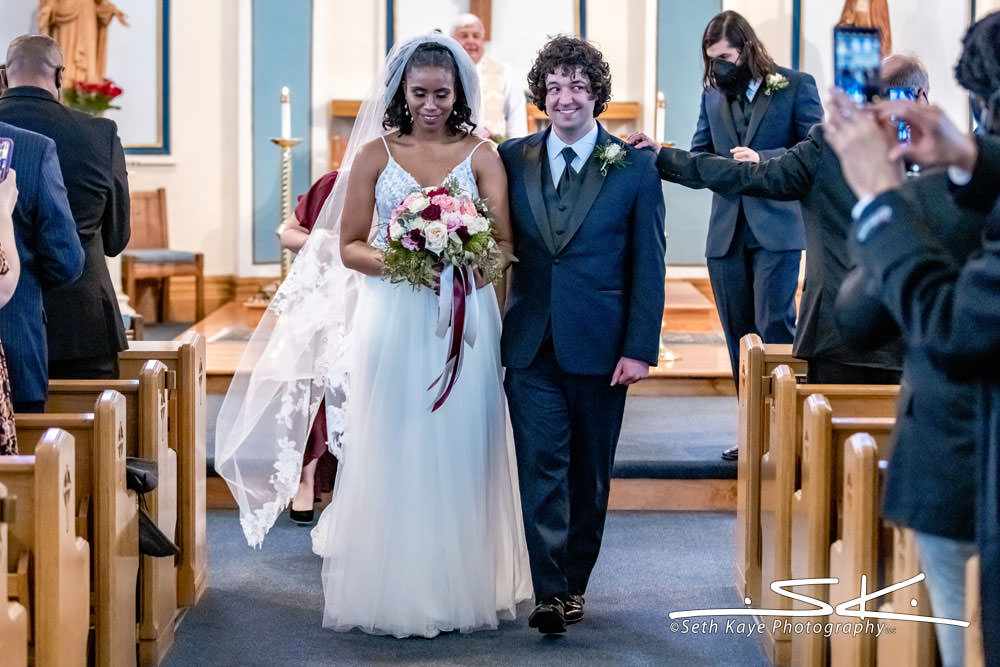 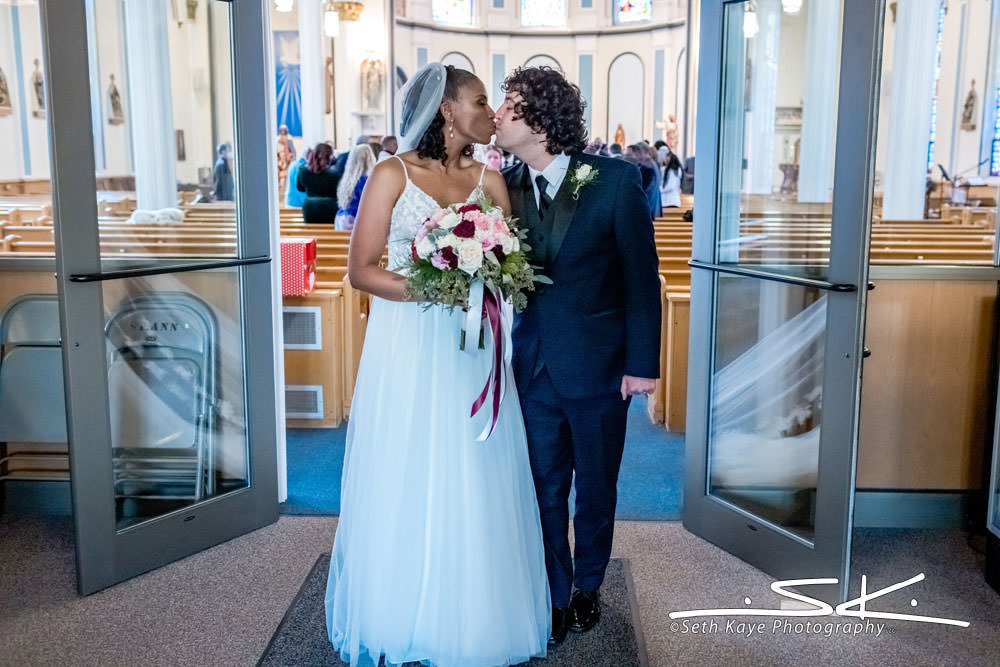 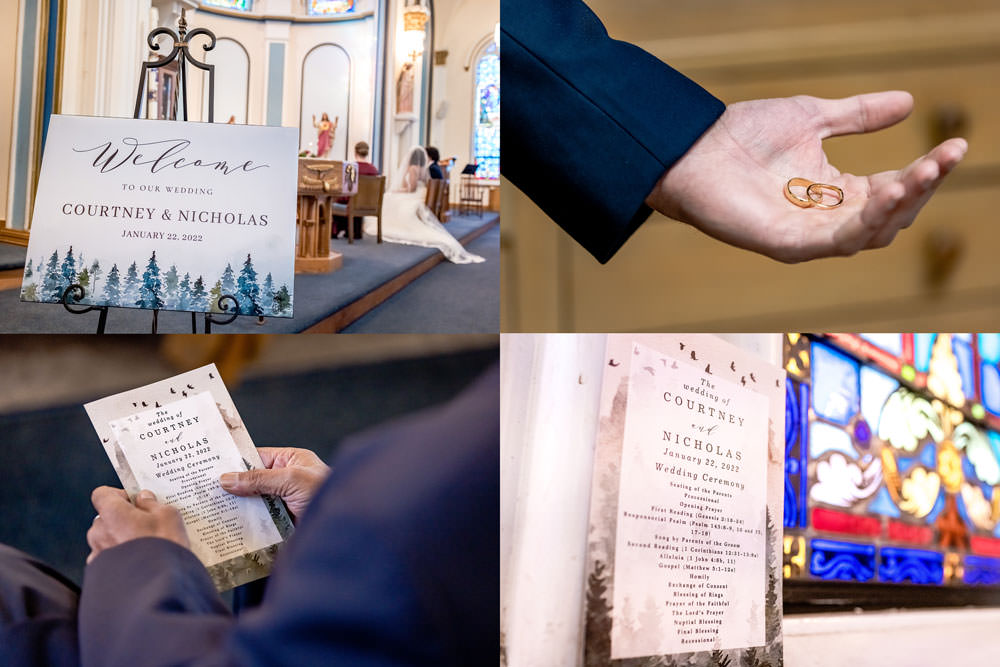 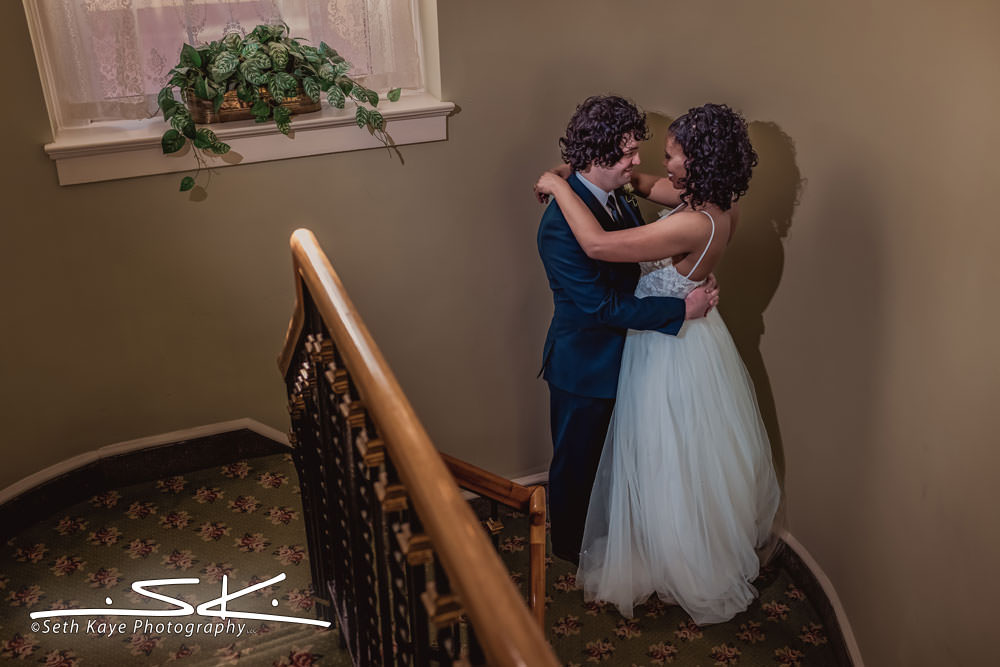 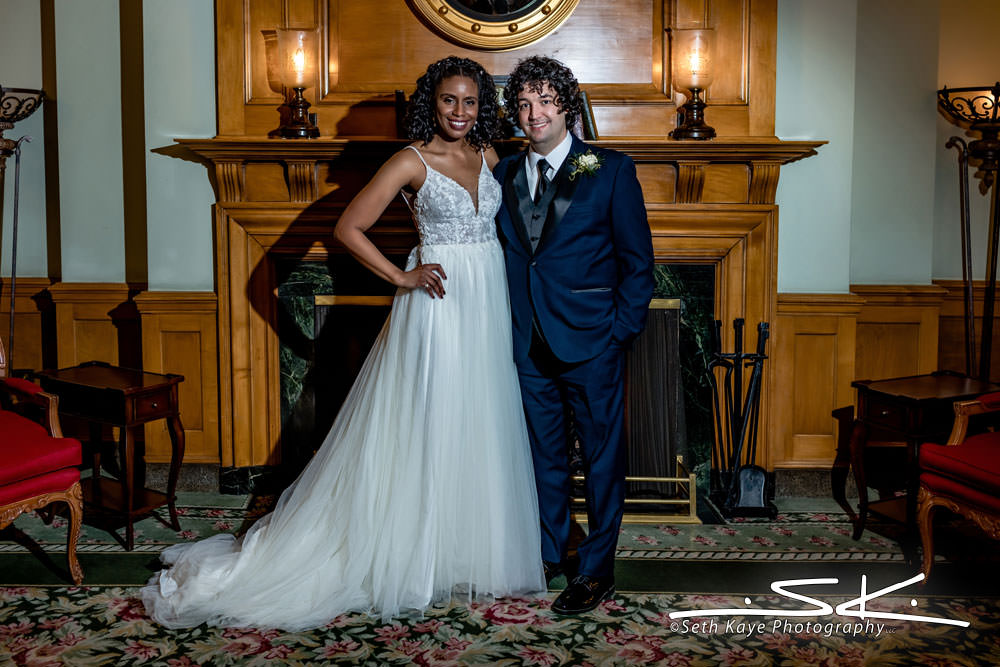 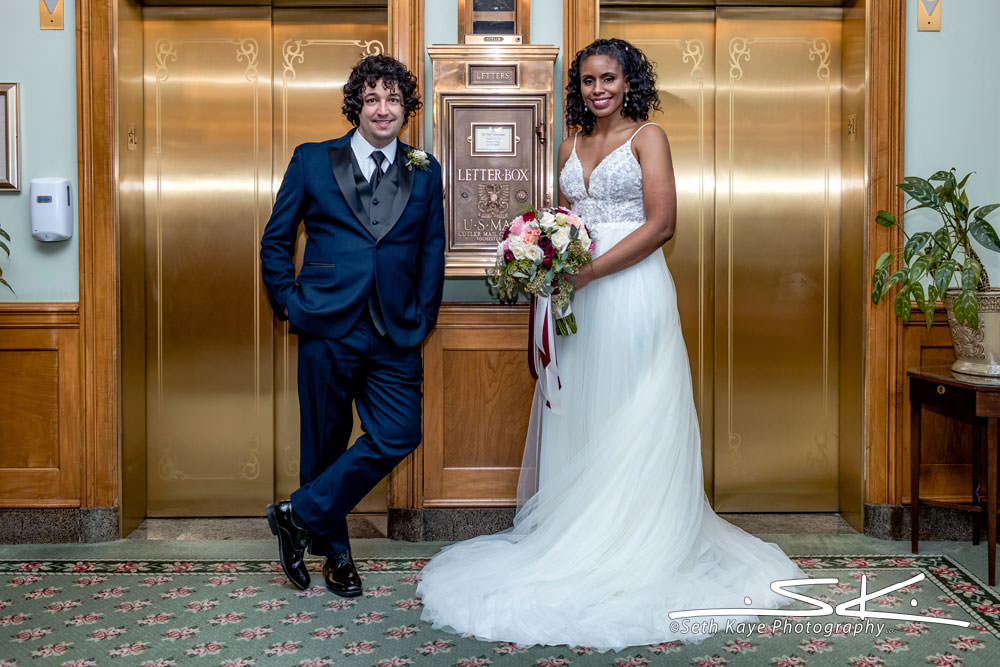 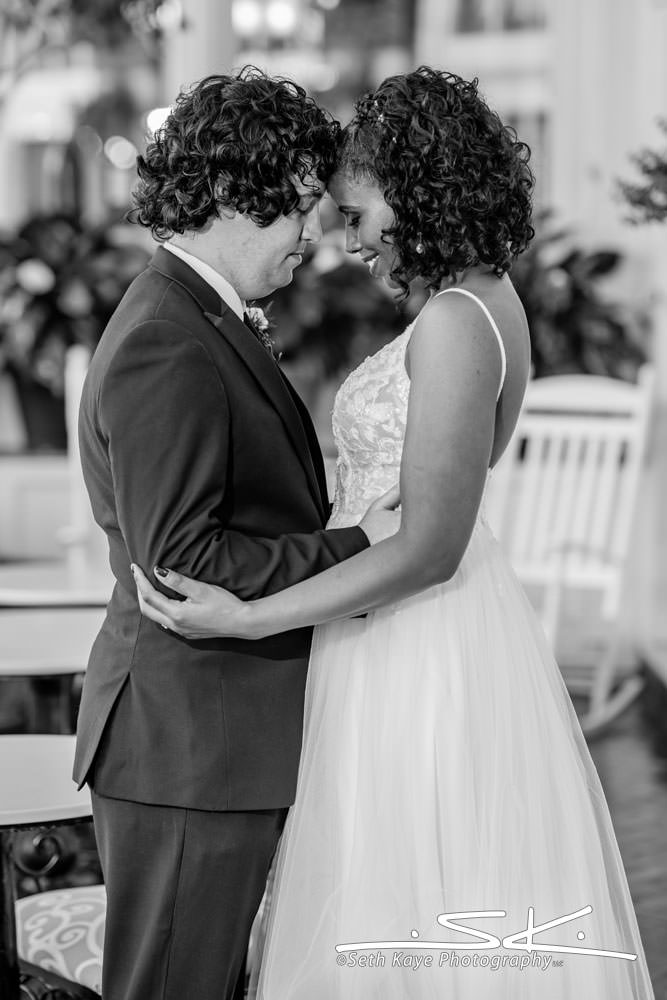 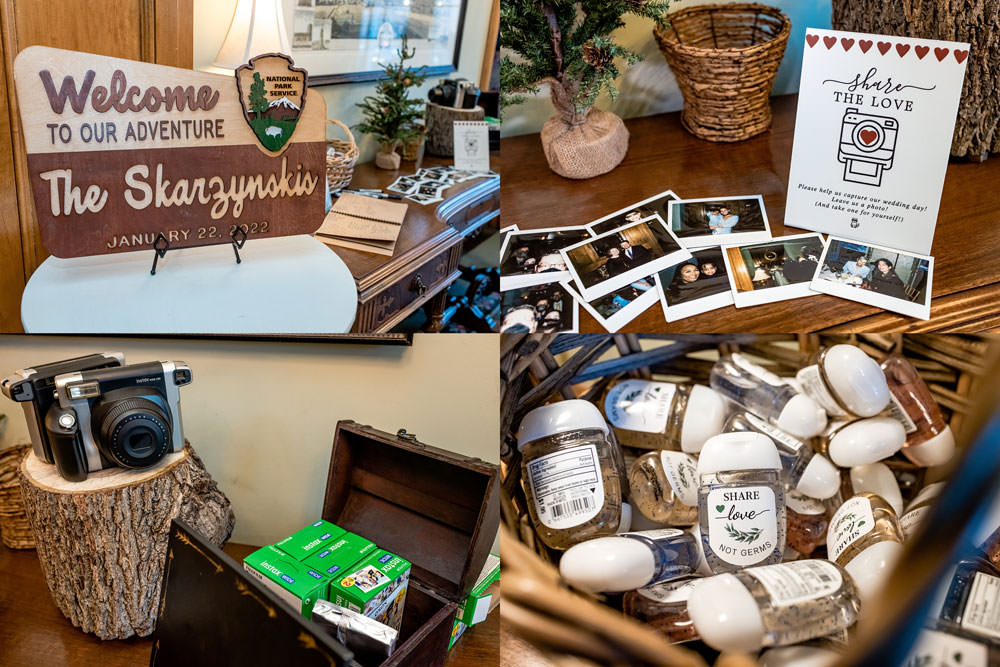 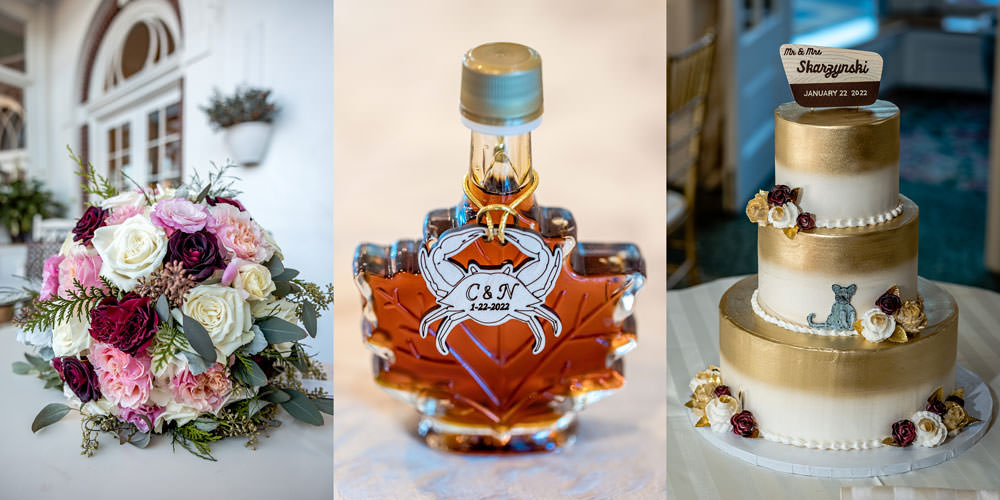 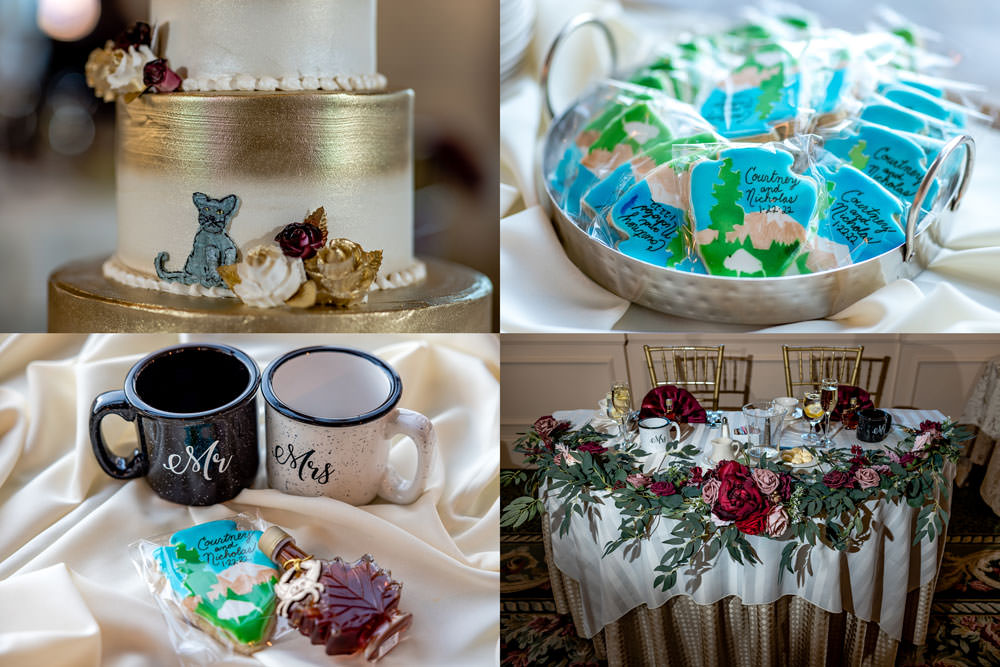 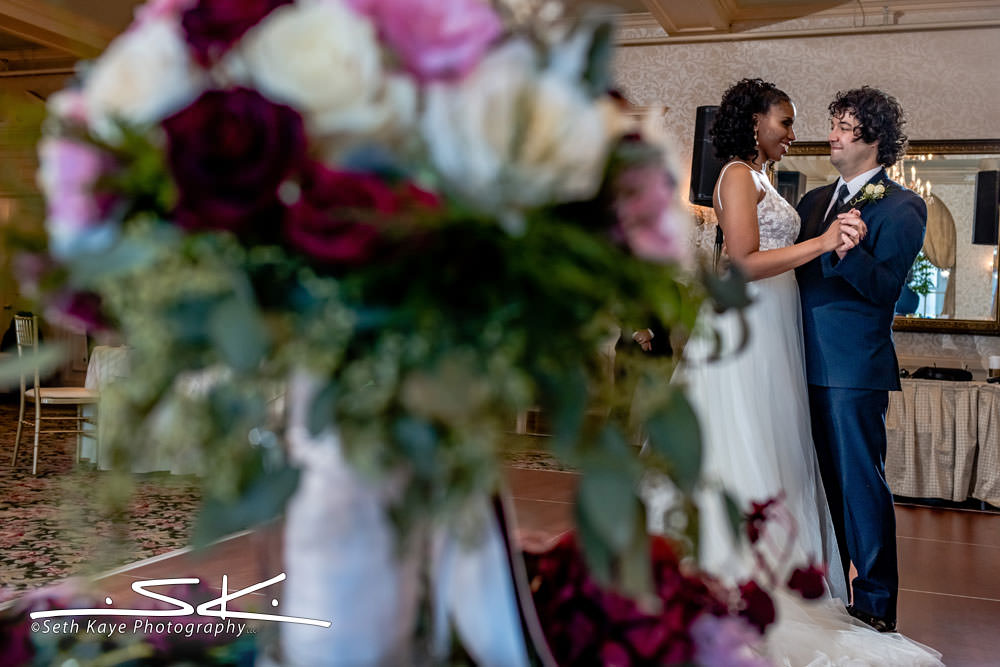 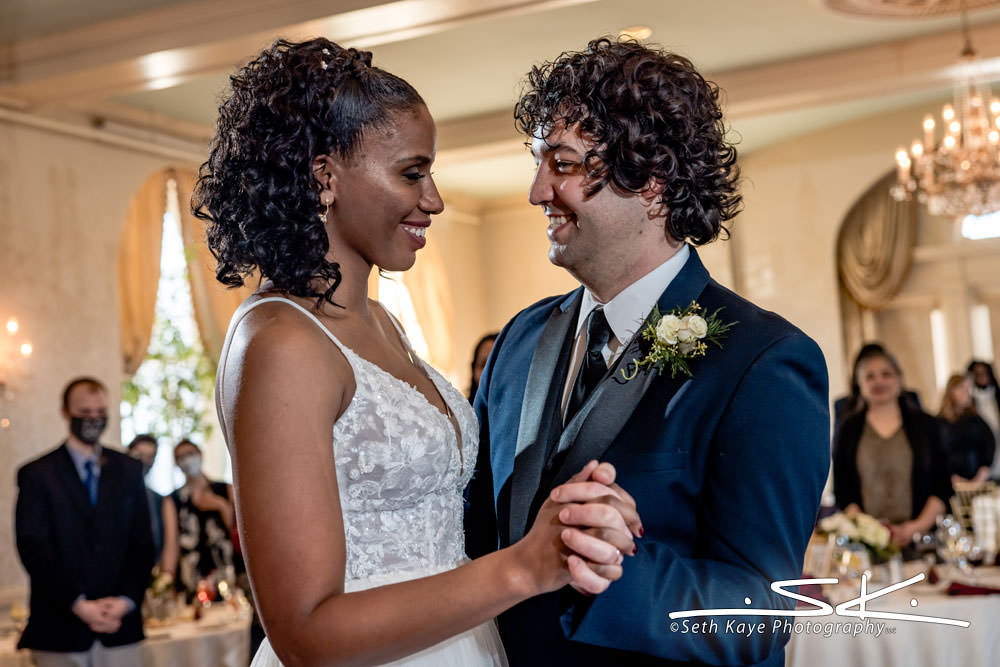 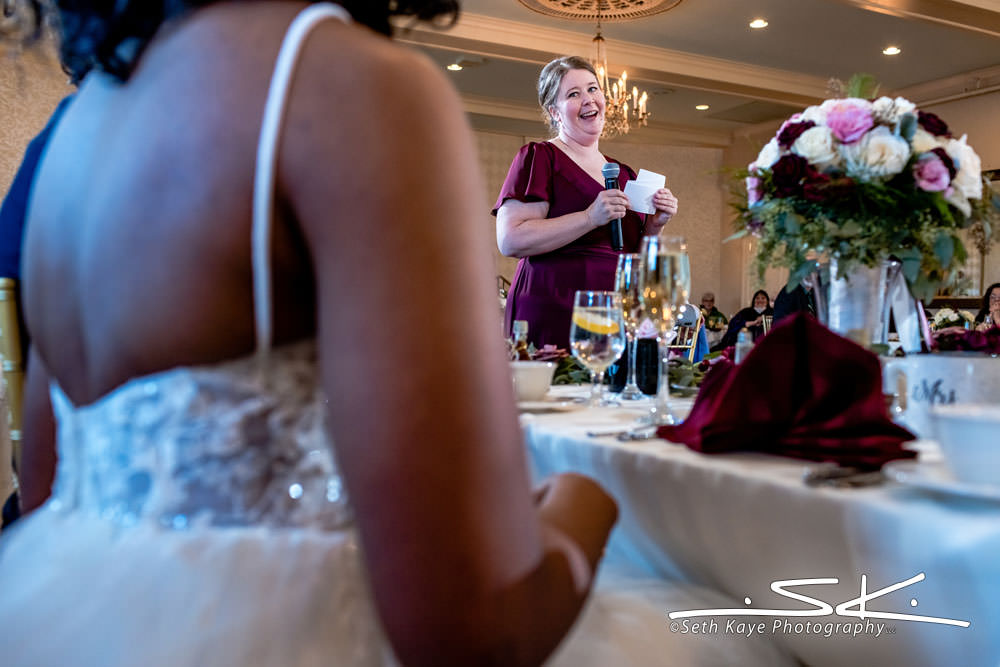 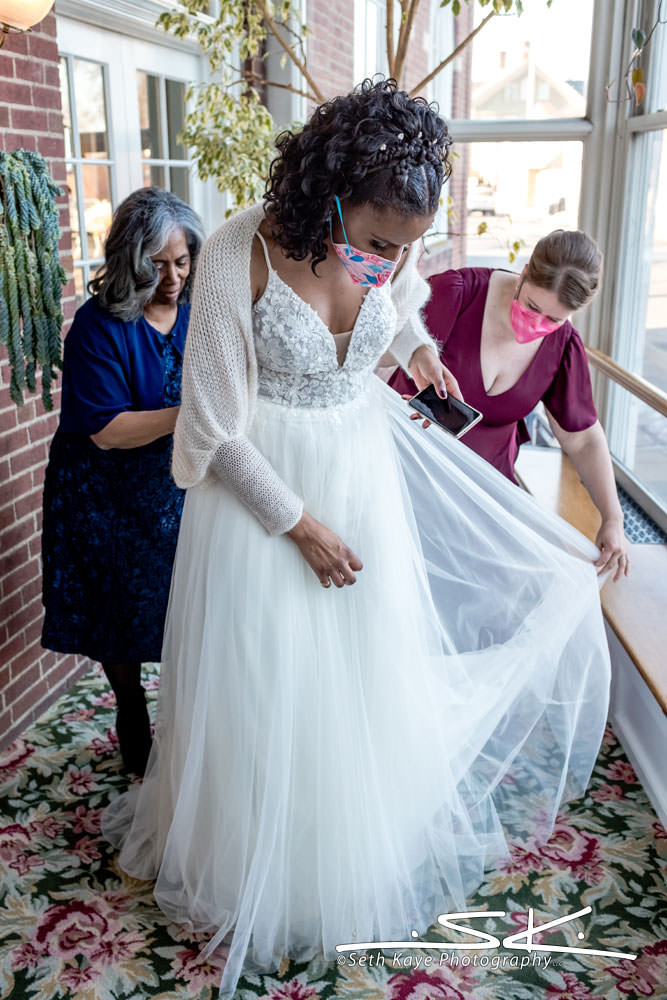 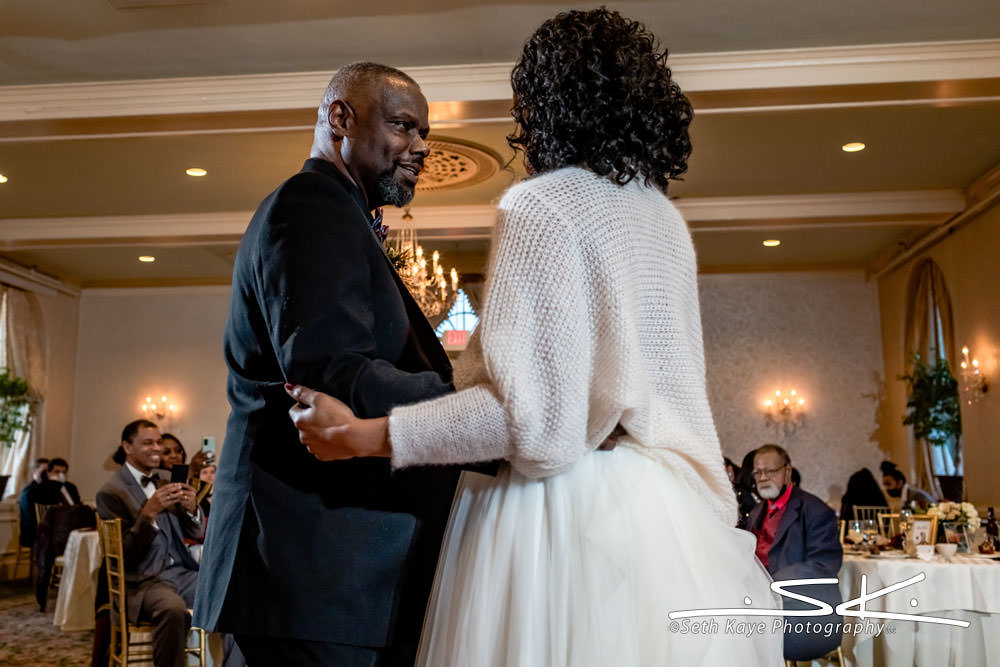 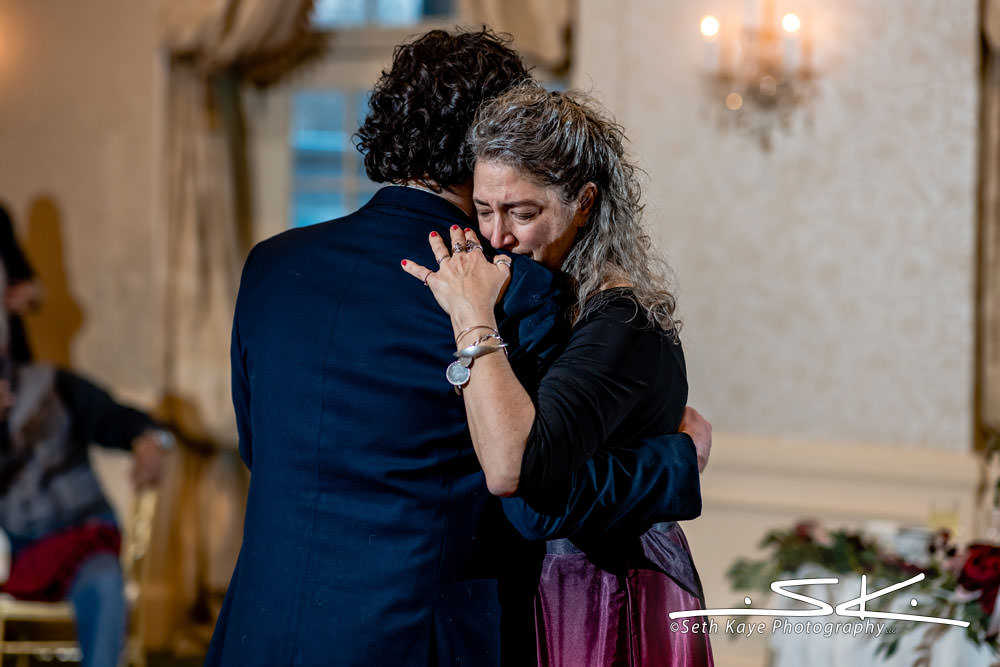 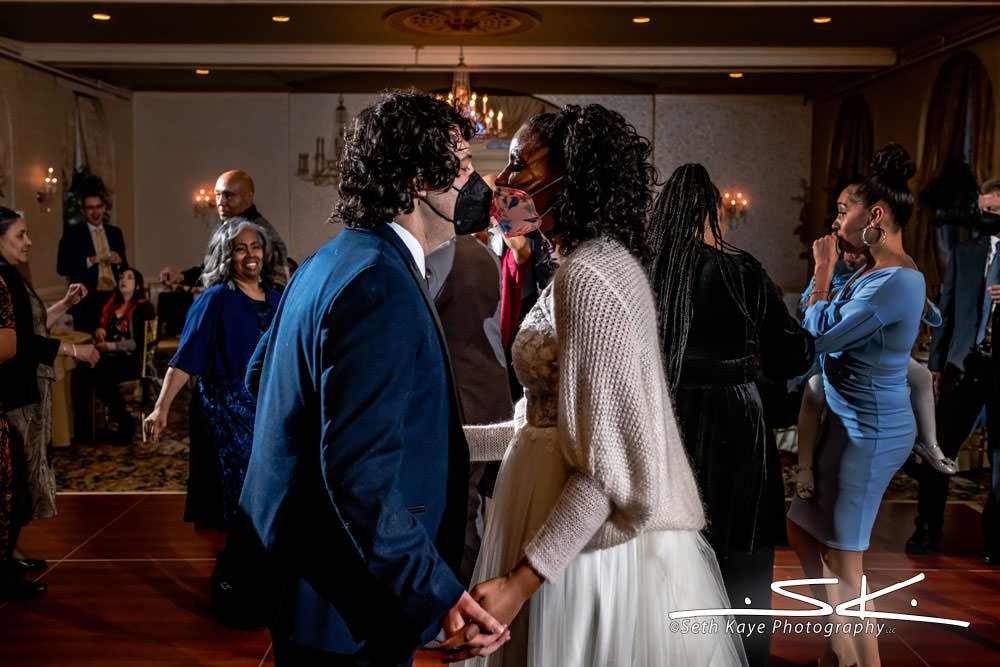 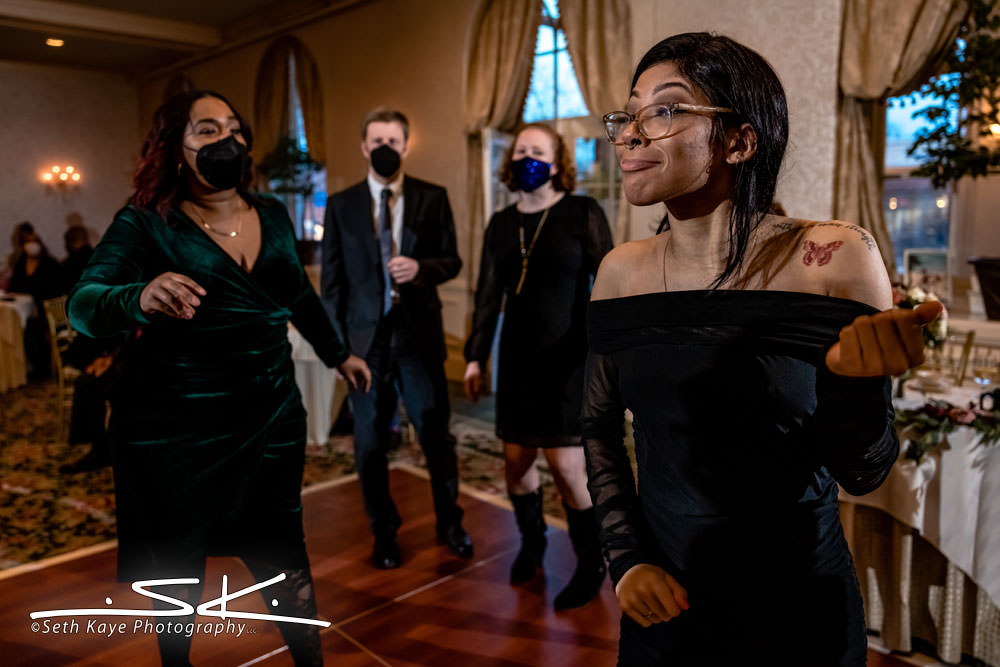 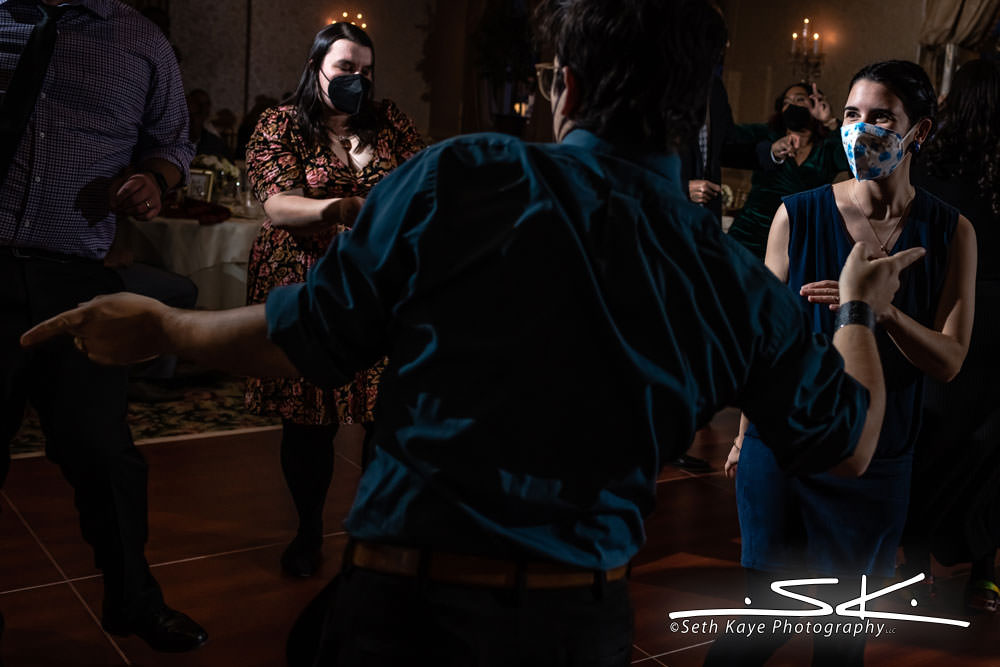 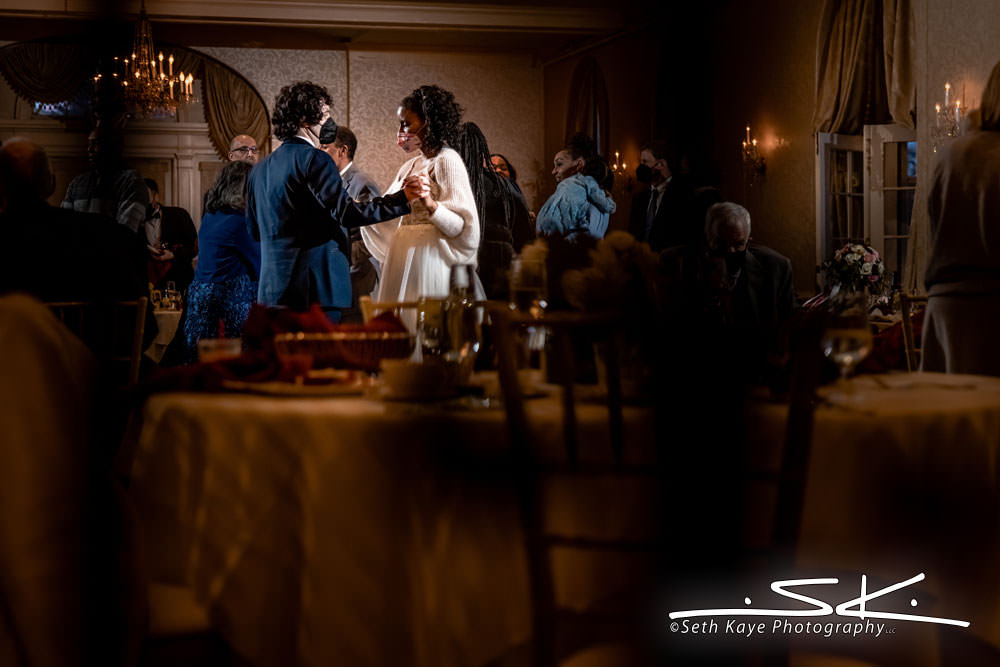