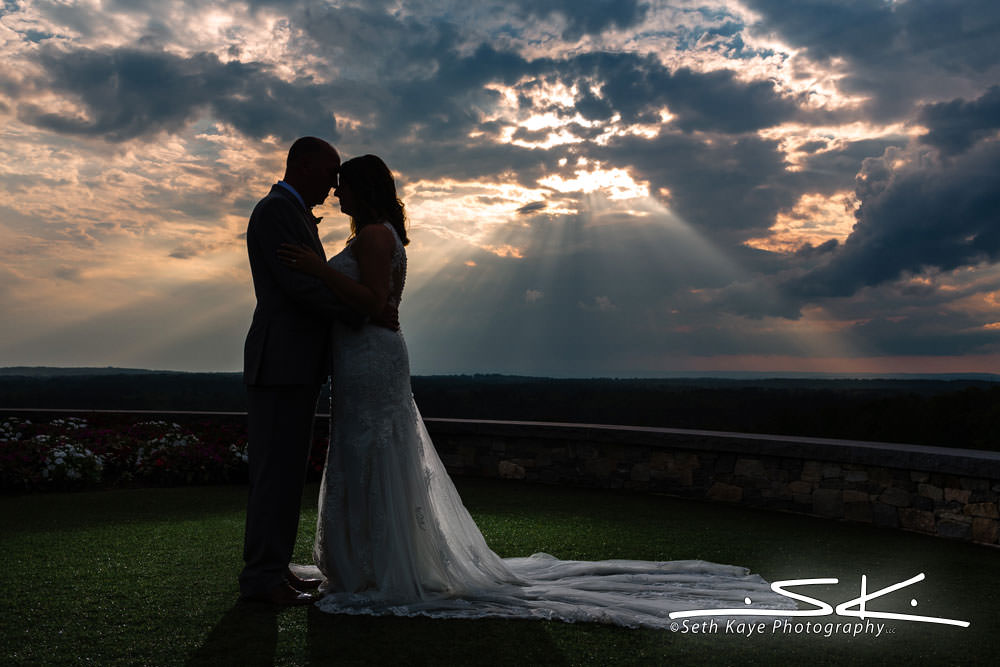 Susan + Rick were married at The Starting Gate at GreatHorse country club on a beautiful late summer day. They met at work and had known each other for 15 years before beginning their romance. They were together for four years when Rick proposed in a secluded cabin during a long weekend getaway in Woodstock , NY.

When the big day arrived I joined Susan and her daughter in GreatHorse’s upstairs bridal suite where they were having their hair and makeup done. I spent some time photographing their preparations and then met up with Rick as he arrived in his yellow Thunderbird convertible. With a little time on our hands before the ceremony, we made a couple of quick portraits and I then went back to the bridal suite as Susan put her dress on.

Then it was ceremony time. I took my place at the end of the aisle in front of GreatHorse’s gazebo to photograph everyone walking in and taking their places. Susan’s son Matt handed both Susan + Rick their rings when the time came, and later her daughter Lauren gave a reading. In between, all four members of this new family participated in a sand ceremony, each pouring a different color of sand into a common vessel, symbolically combining all the colors into a singe unit.

After the ceremony we made some family portraits in front of the gazebo, and then some of just the newly married couple. We even incorporated Rick’s Thunderbird into some.

After the cocktail hour everyone entered the beautifully decorated venue for the reception. Lauren and Matt gave a blessing and a toast, and after dinner Susan + Rick cut their cake. They then had their first dance, after which guests joined in and enjoyed each other’s company until the end of the night. 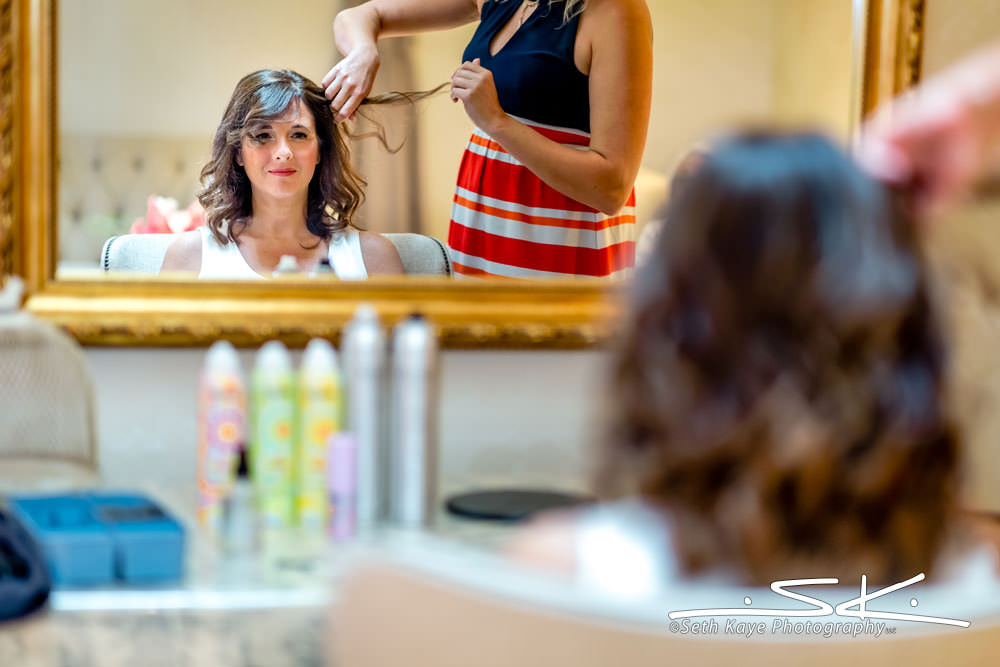 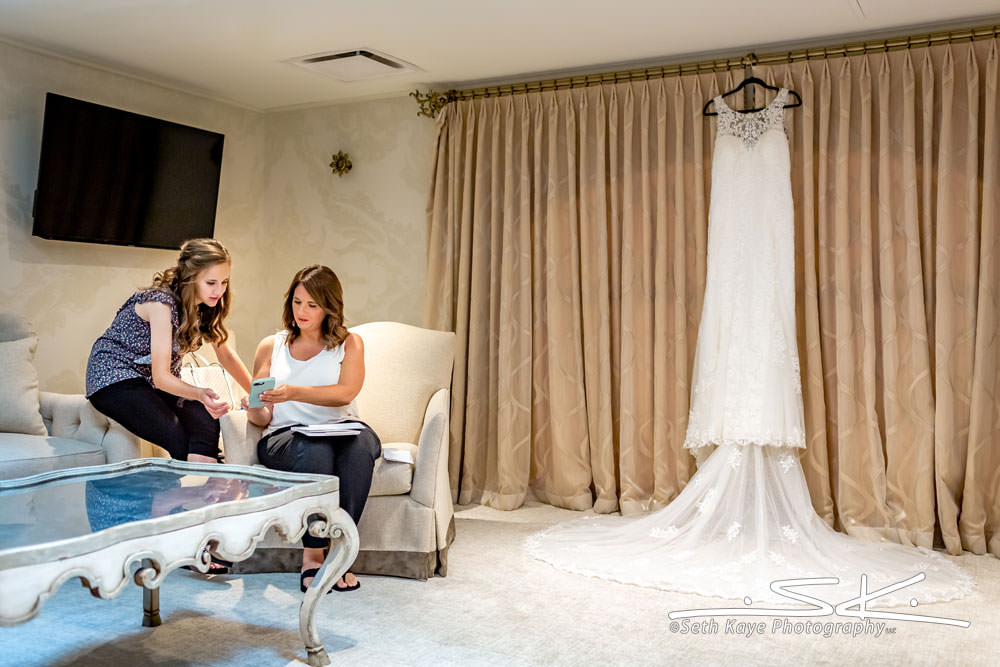 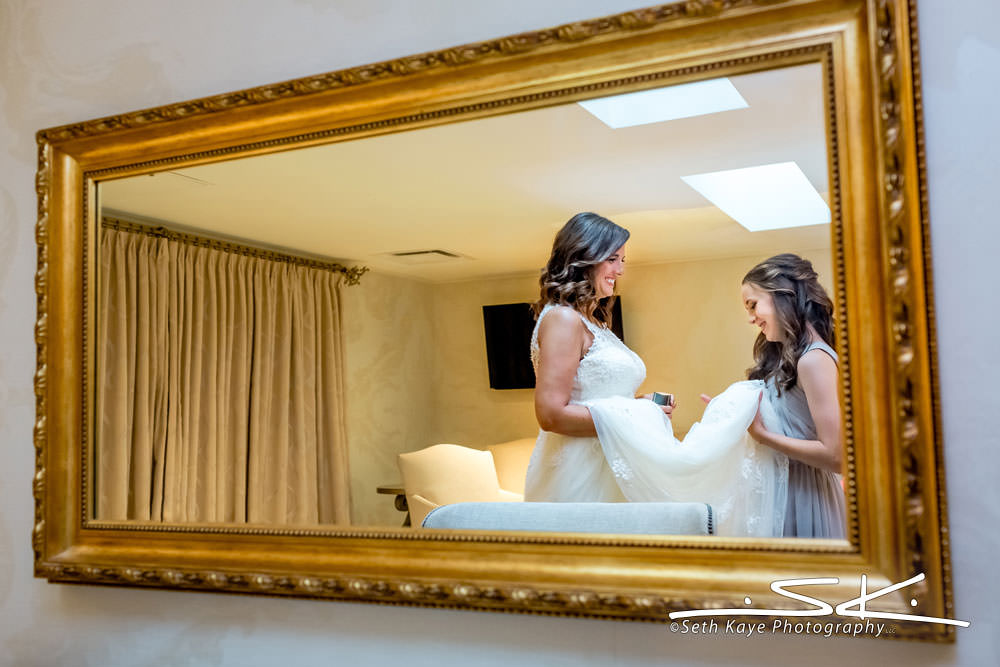 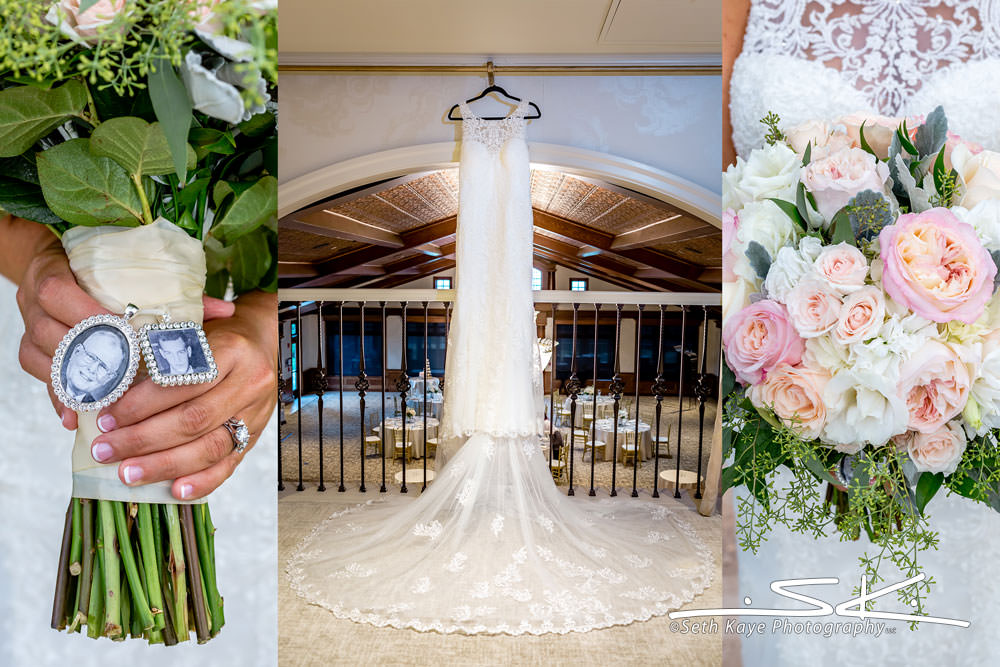 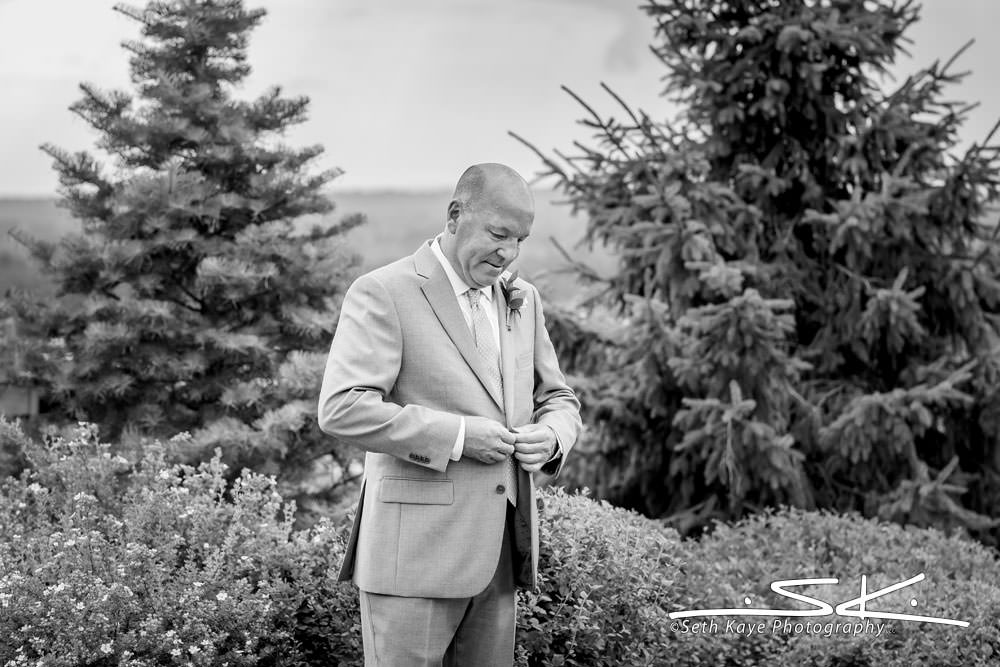 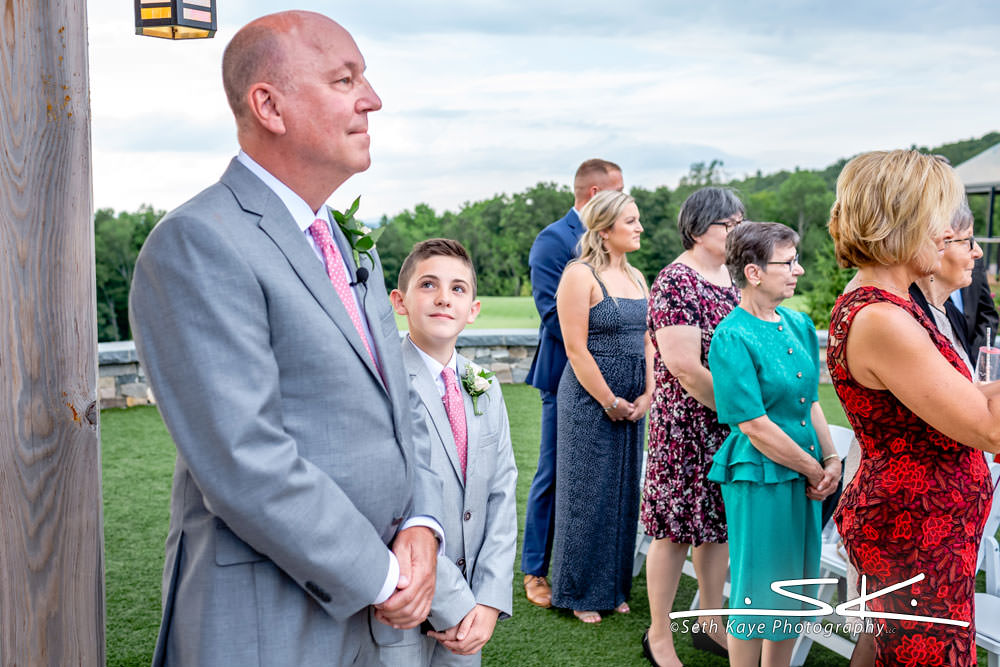 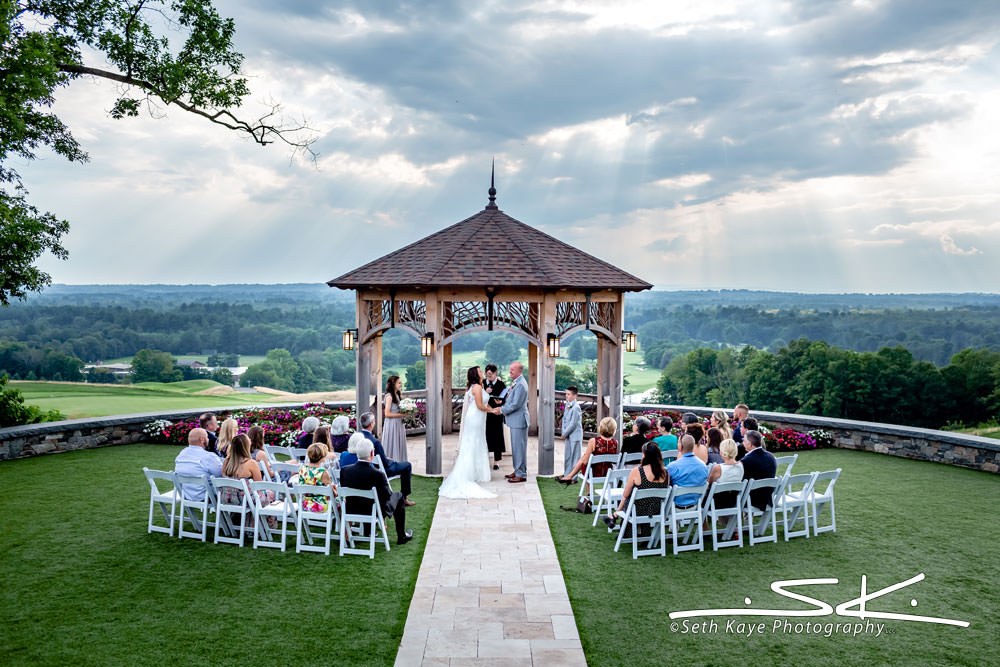 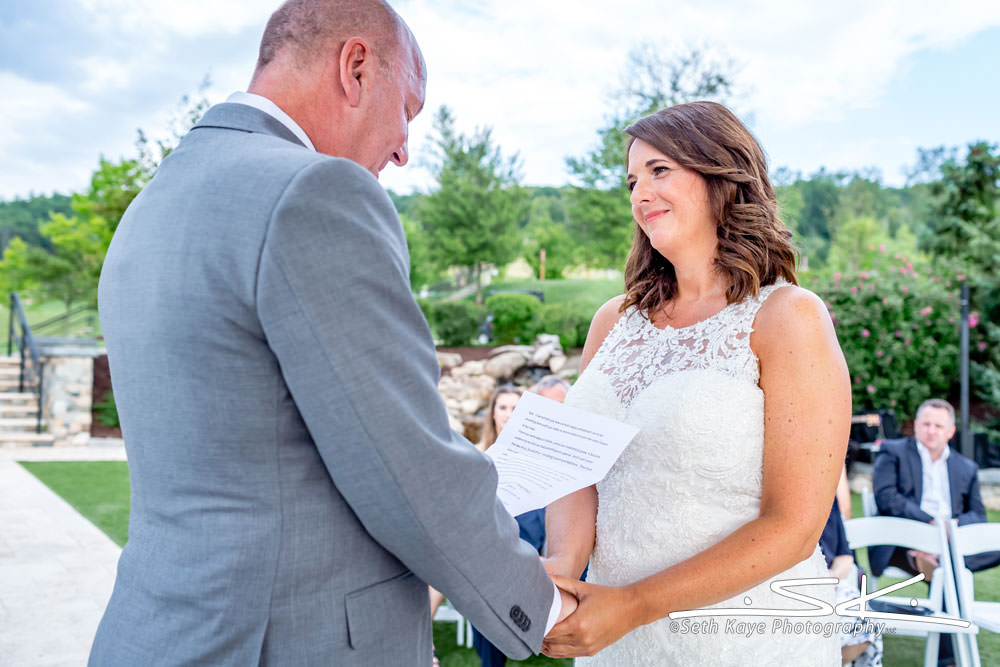 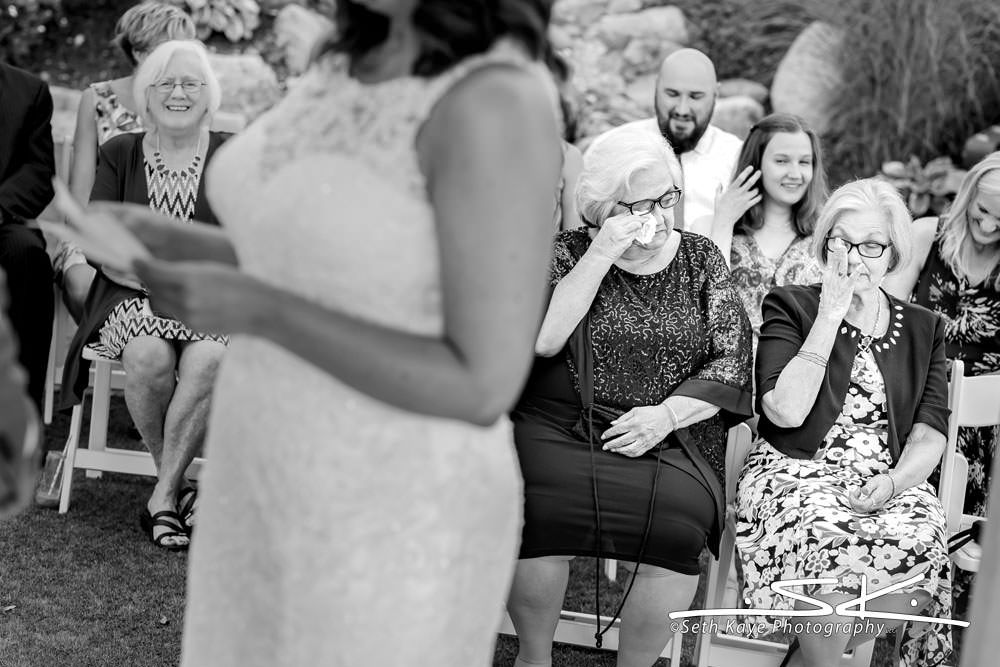 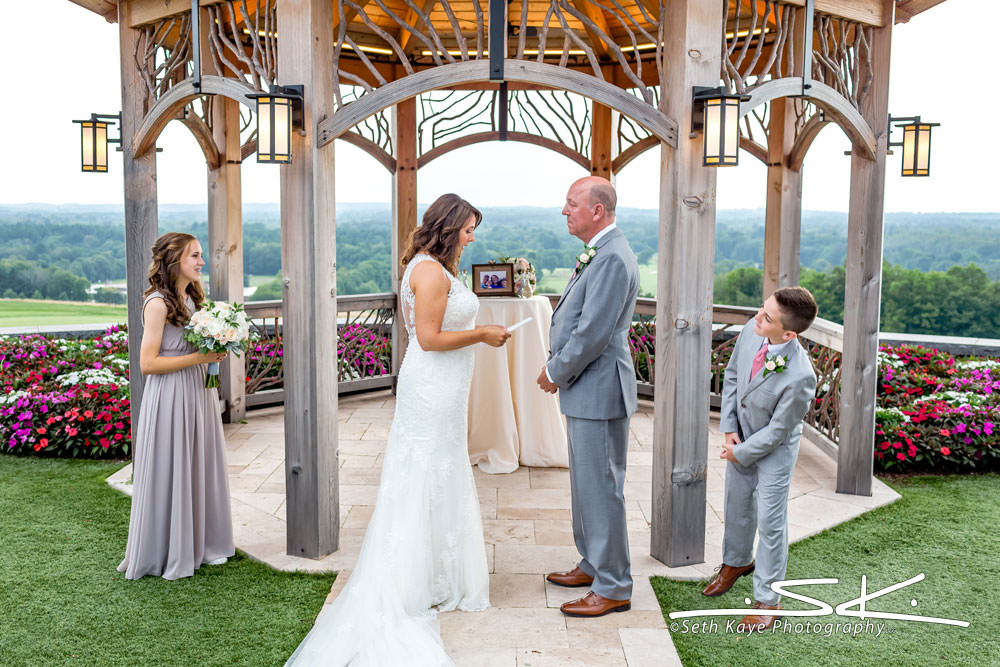 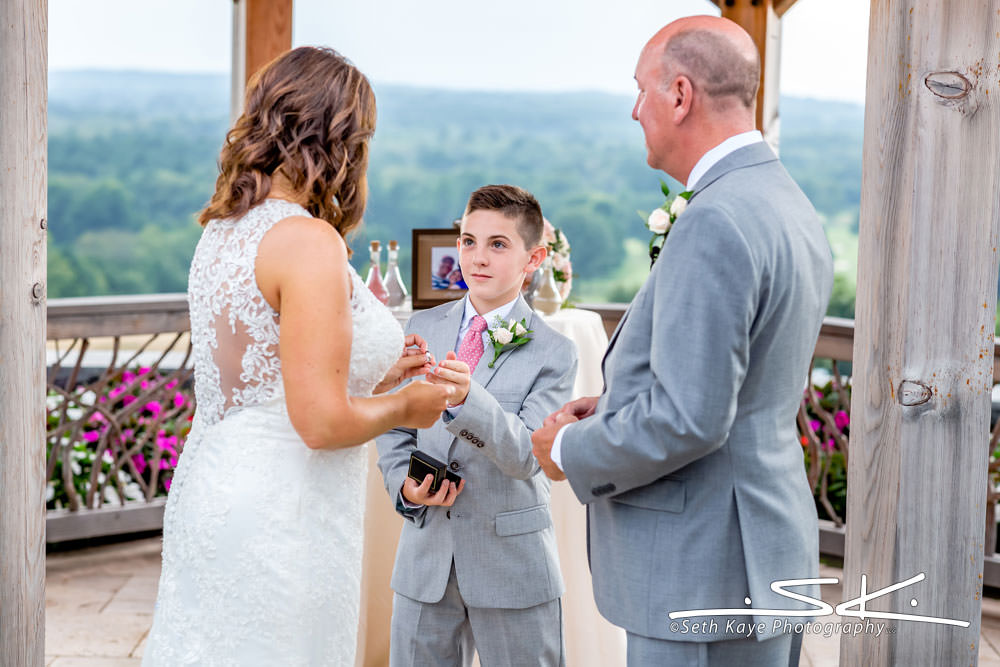 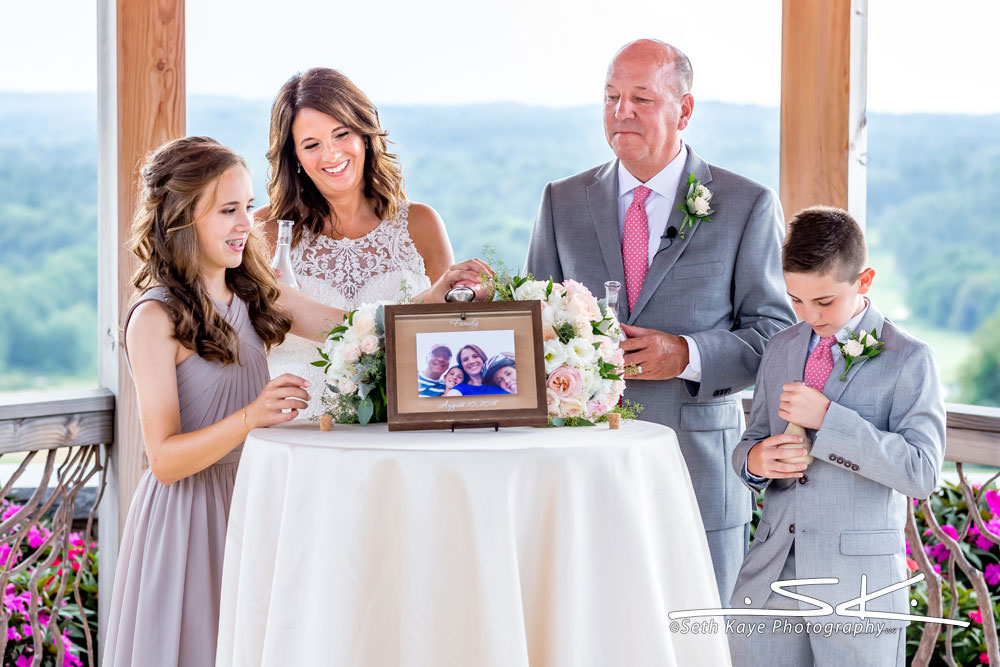 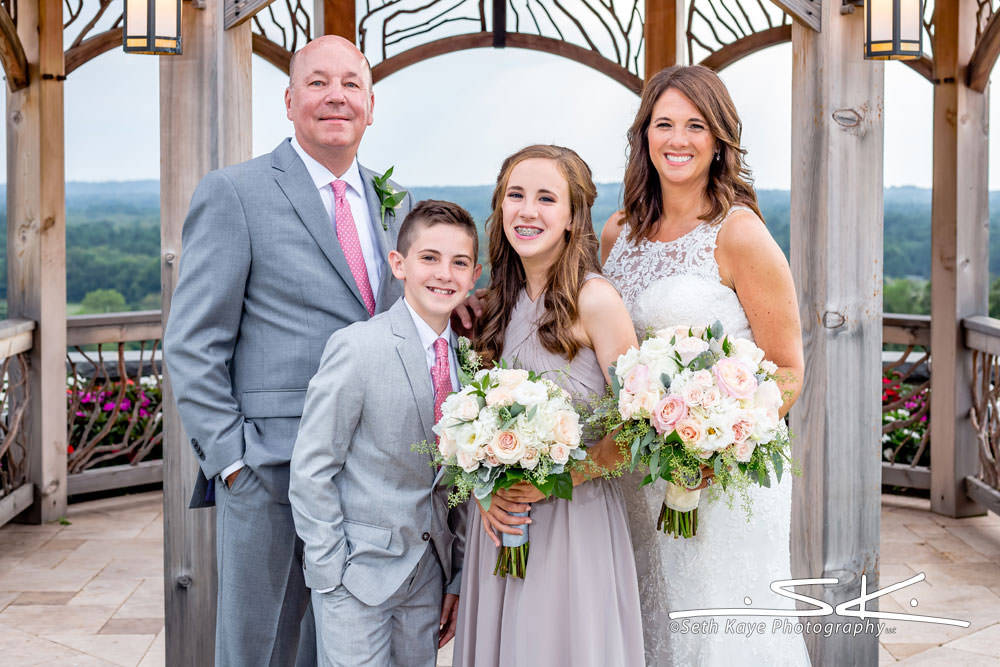 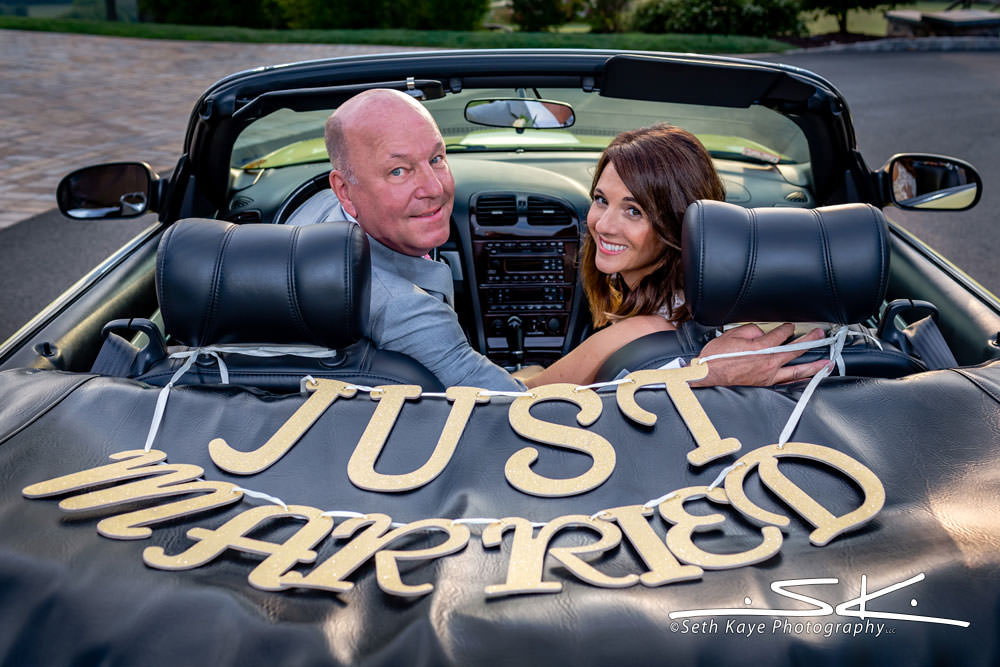 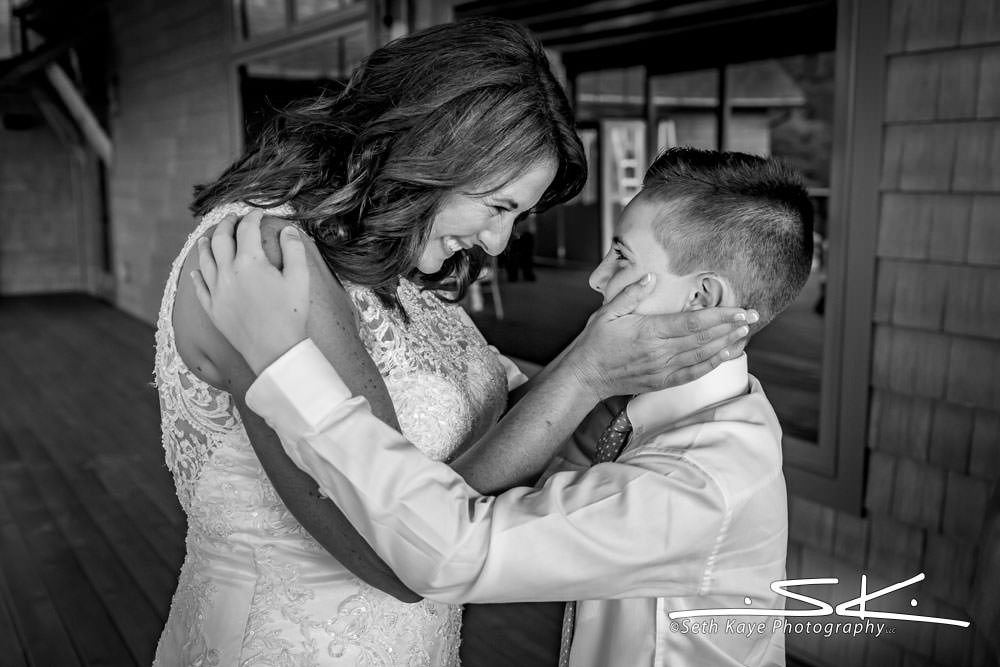 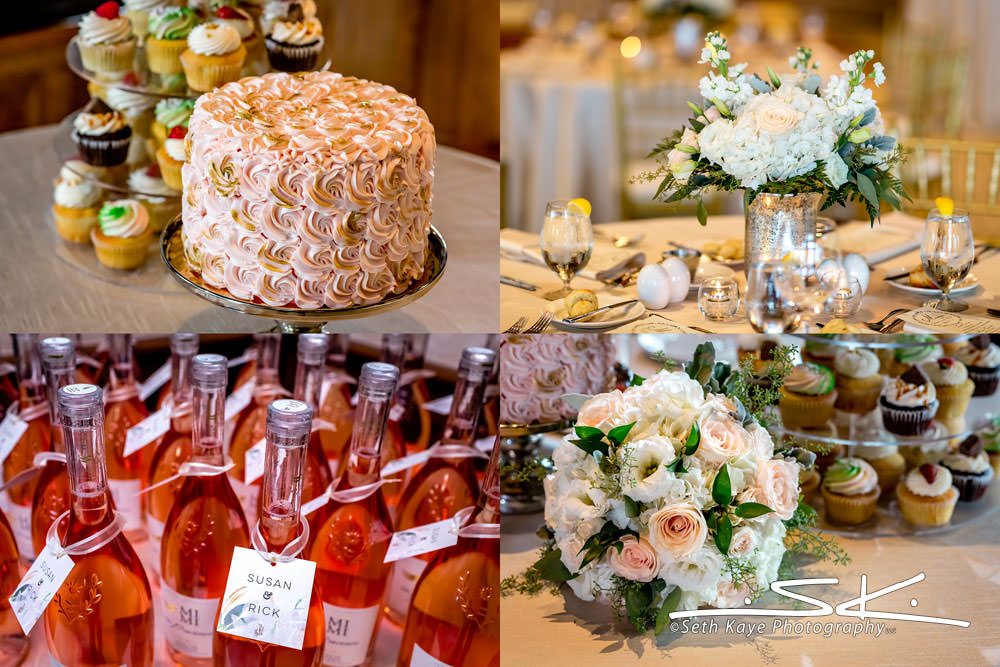 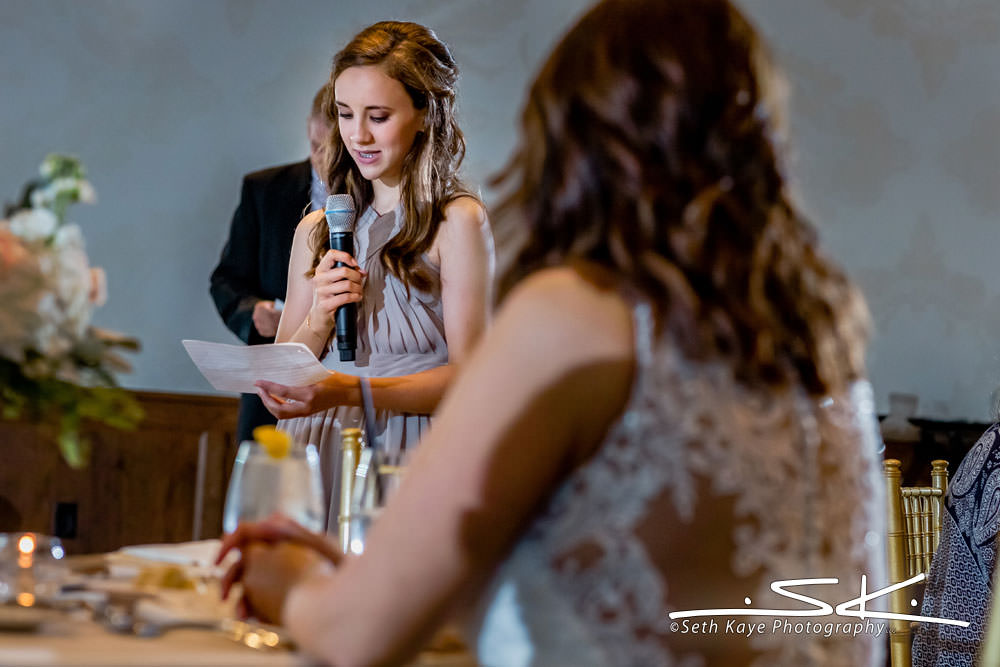 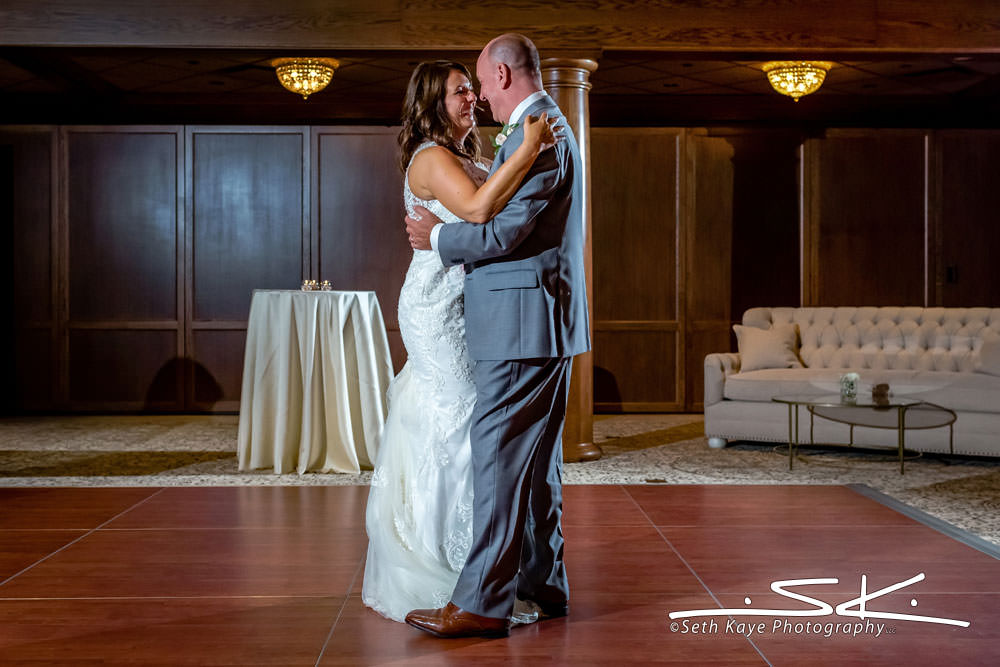 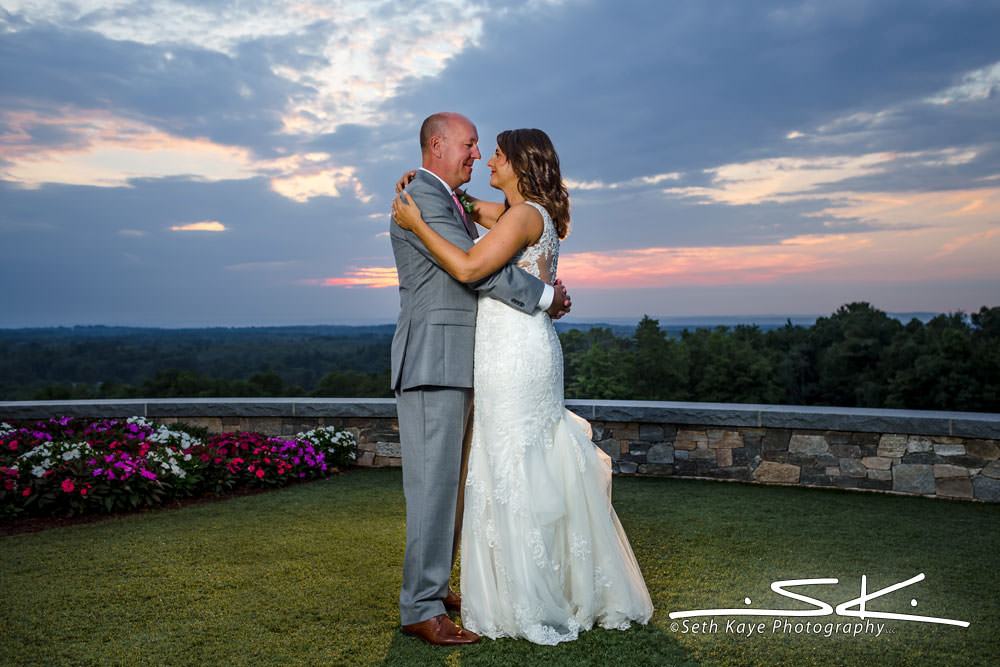