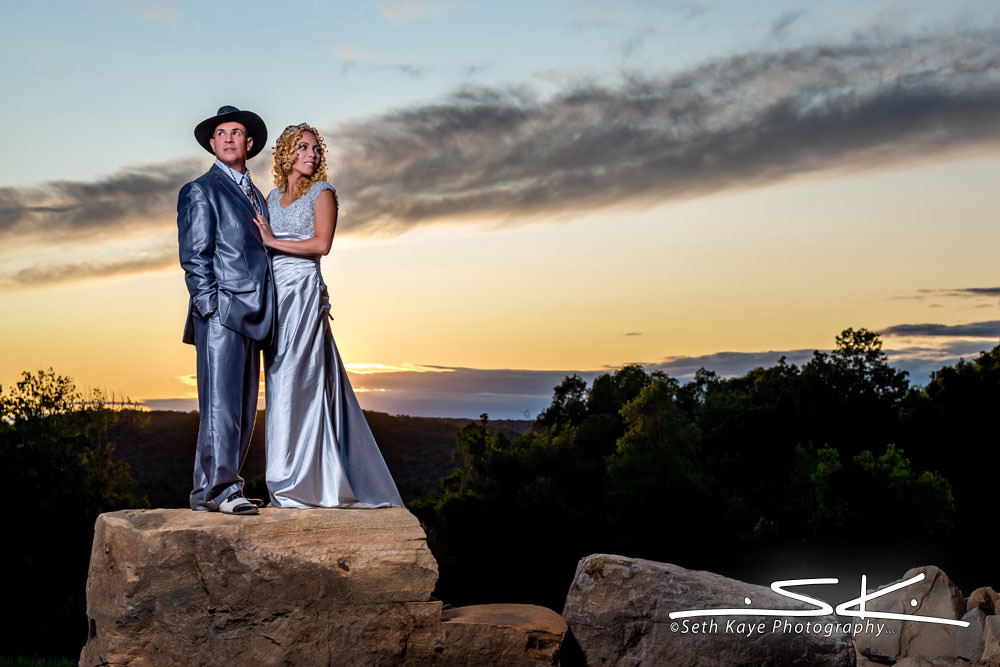 Jailyn + David were first married in Puerto Rico with family who live there in attendance. They more recently had a church service locally followed by a reception in the barn on the grounds of their home in Monson, complete with the horses and rabbits they breed.

We began photographing their day at Blessed Sacrament Church in Springfield’s North End. Jailyn arrived for the ceremony with their sons who were both ring bearers, while David waited inside. After the ceremony had concluded and family and friends congratulated them, we made our way to their property for the reception.

For their introductions, David rode through the grounds toward the entrance of their barn on one of his prized horses, followed by Jailyn who was driven down the same path in a semi. David, with his horse now safely back in its stall, greeted Jailyn and helped her out of the truck so they could enter the reception together while guests looked on.

They’d created a space in the far end of the barn with hay bales and shavings to create an area for their rabbits to hop around in and where kids and adults could play with them. The petting zoo was a hit with everyone.

Shortly before they sun set we made some family portraits with the forest that surrounds their home in the background. Our timing was perfect to follow that with a short walk to a higher part of their property where you could see more of the surrounding mountains. From there we made a few additional portraits of just the two of them with the setting sun in the background.

After that the party really began with David and others playing music while guests danced. 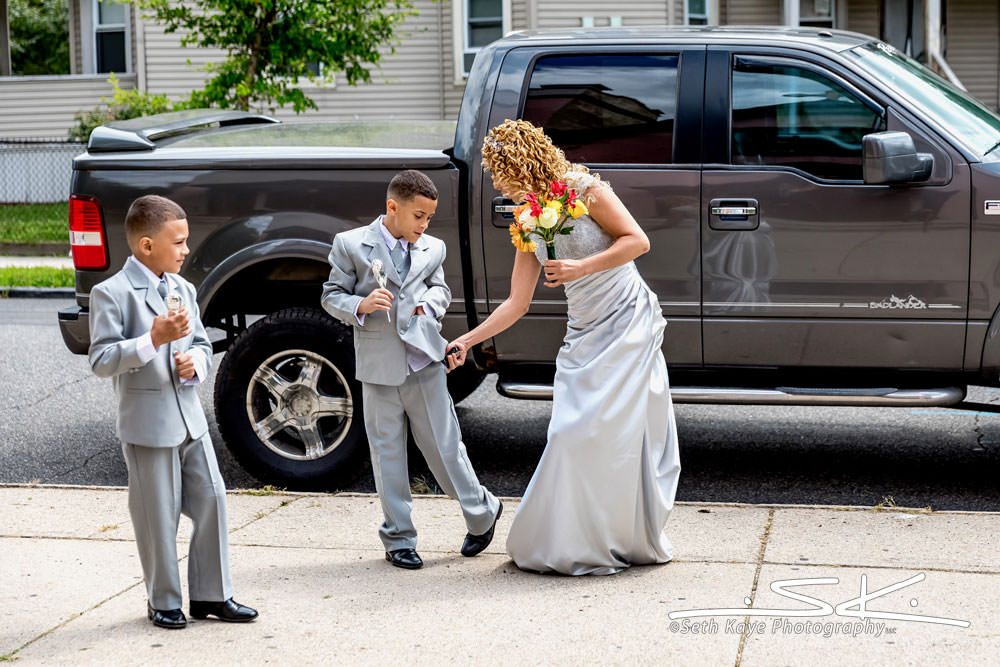 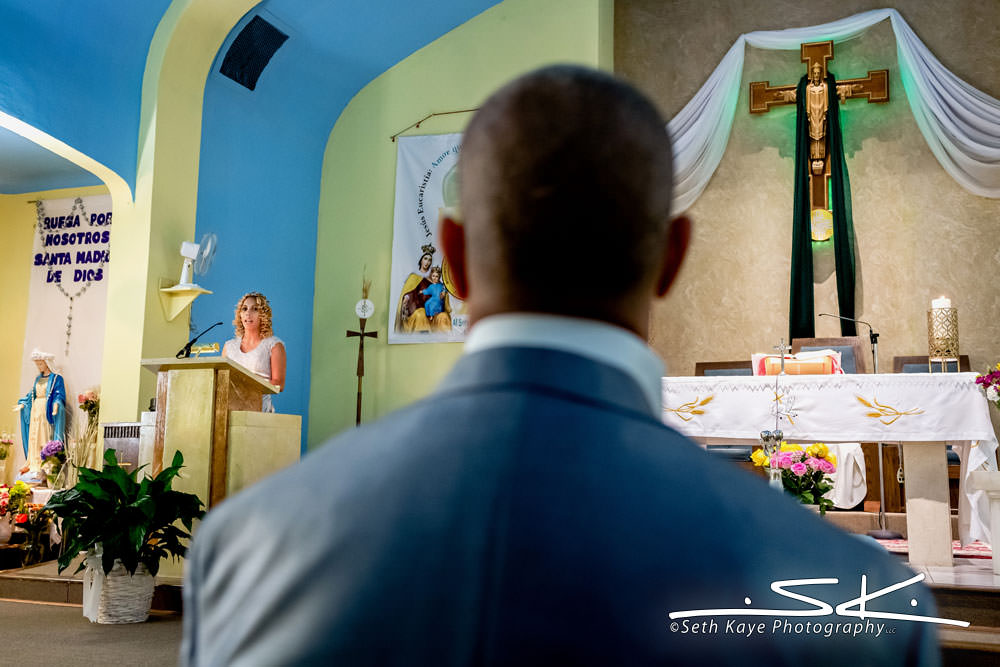 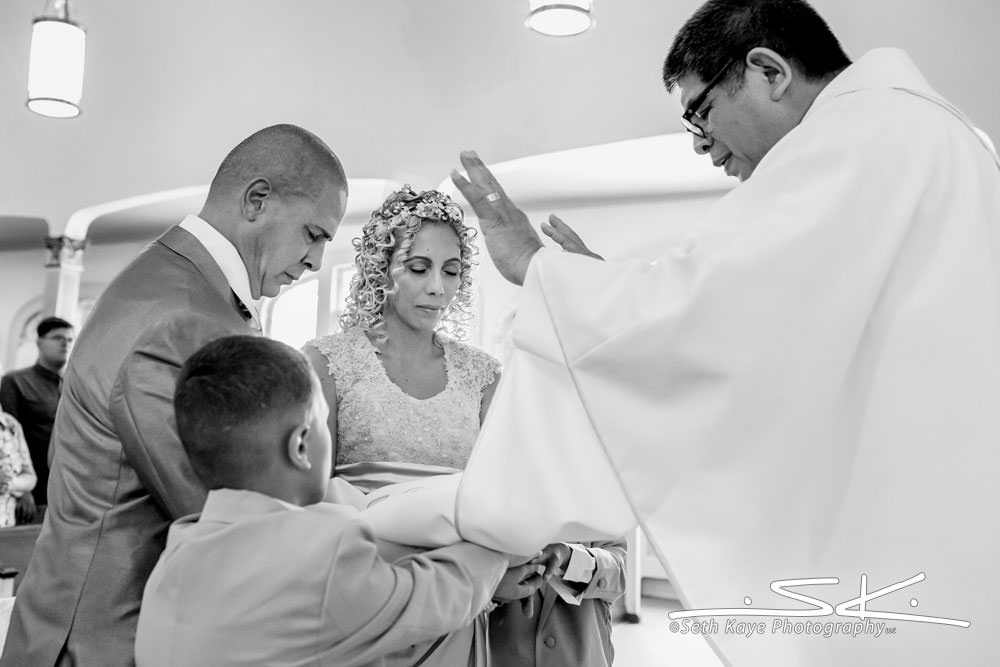 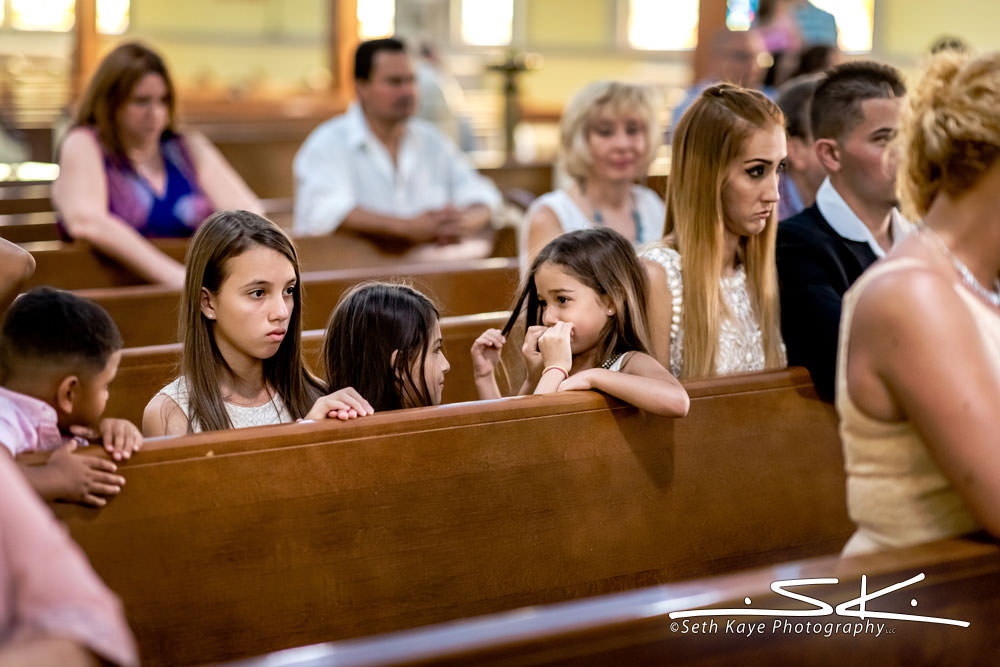 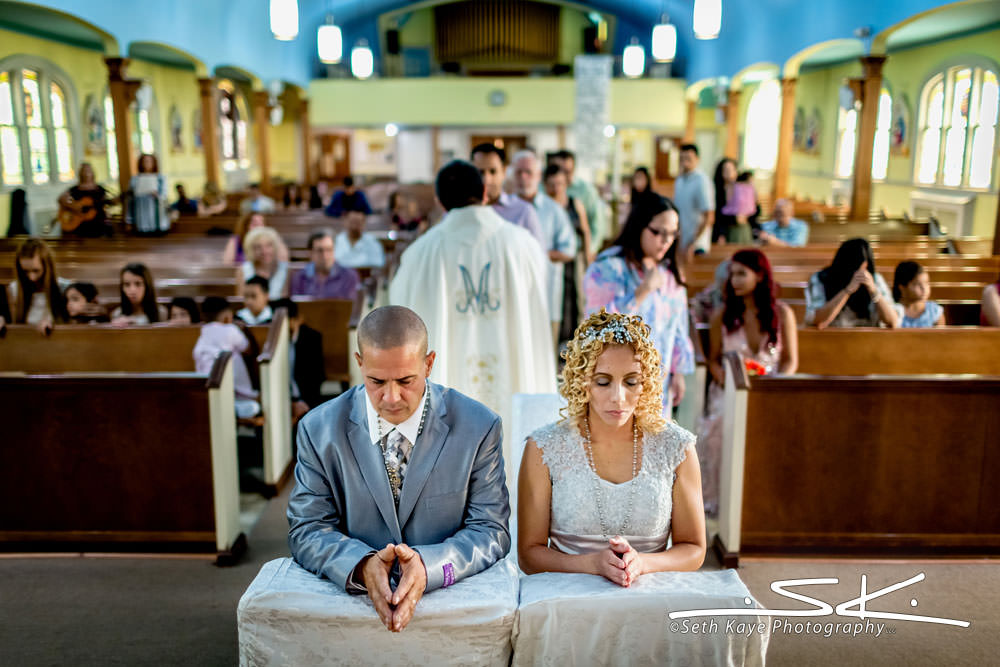 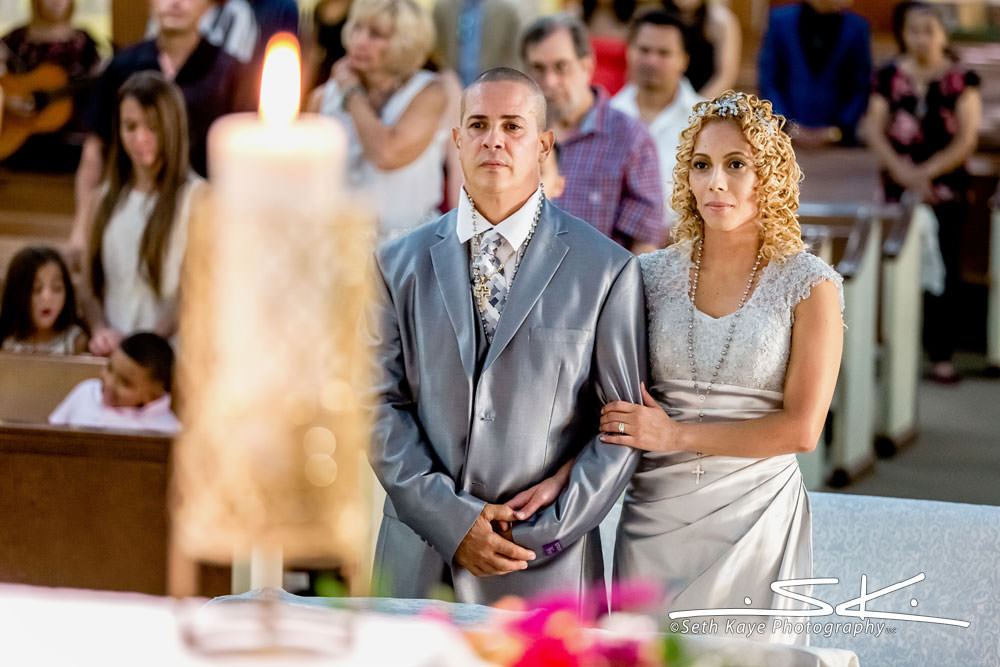 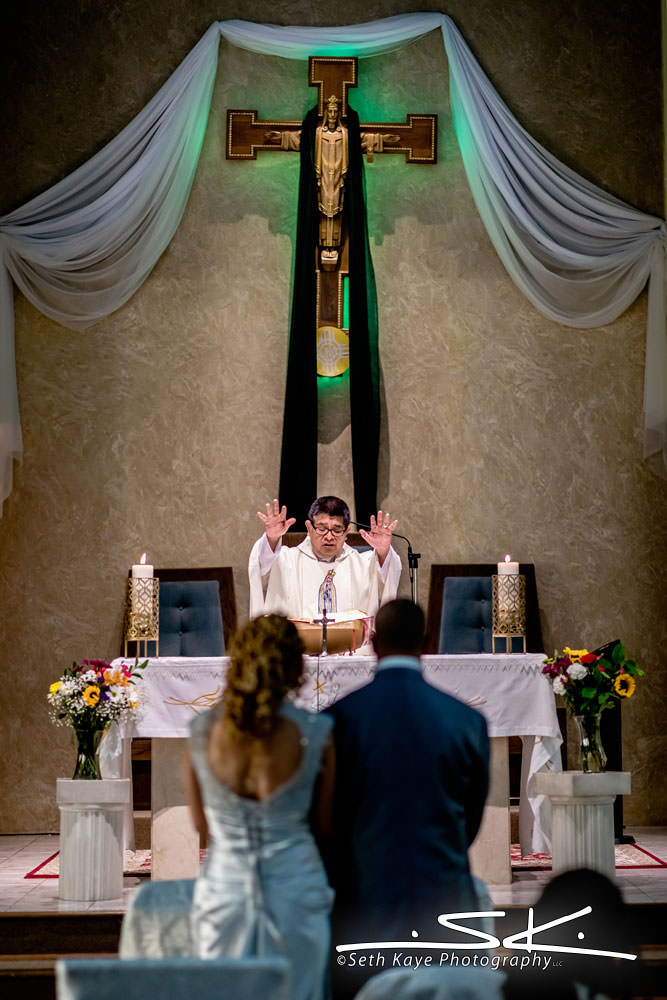 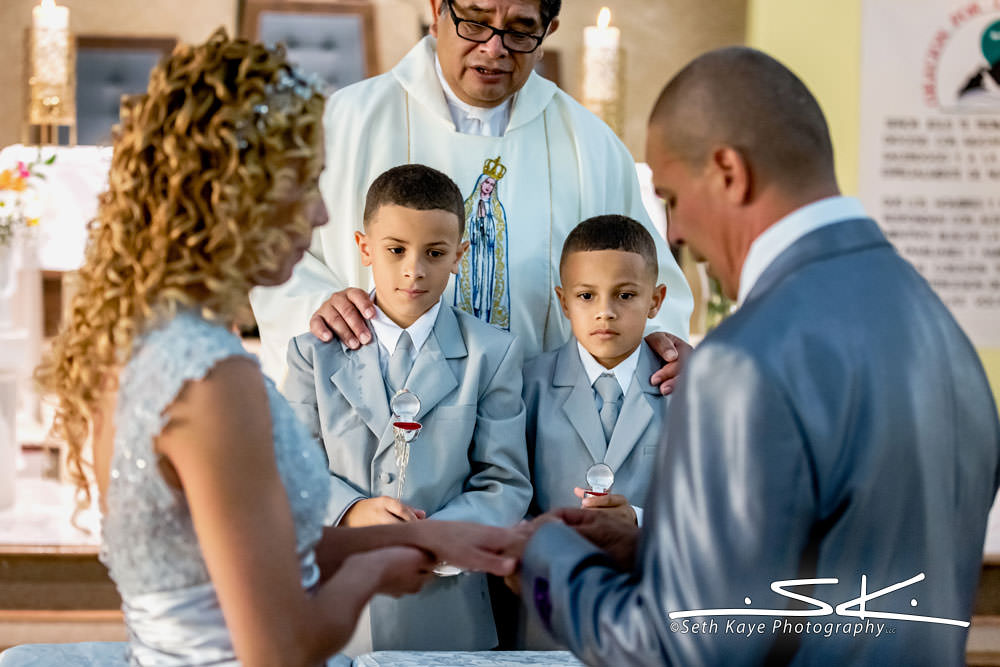 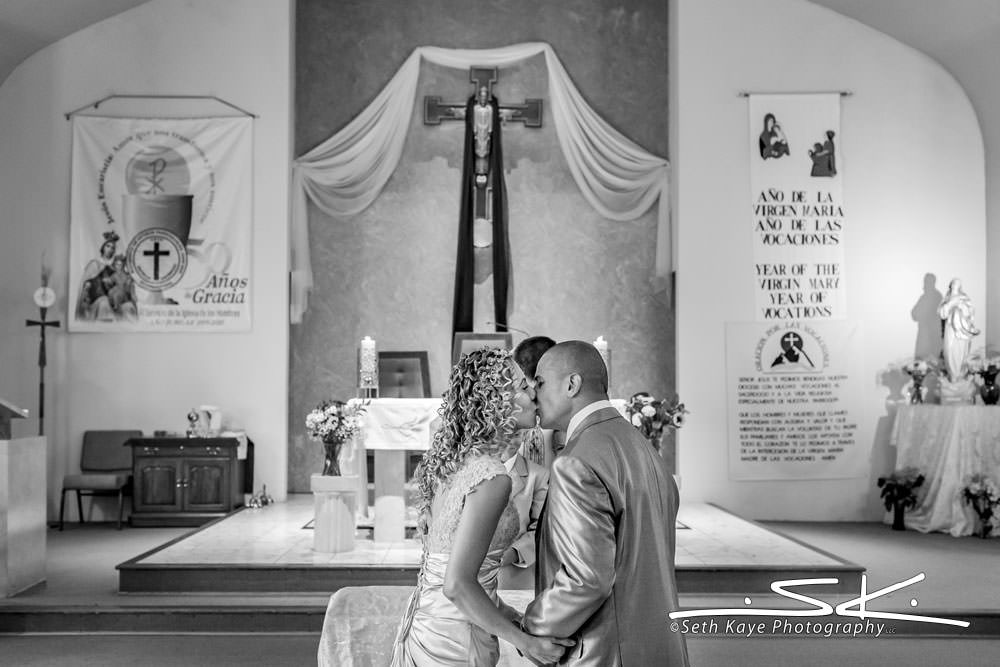 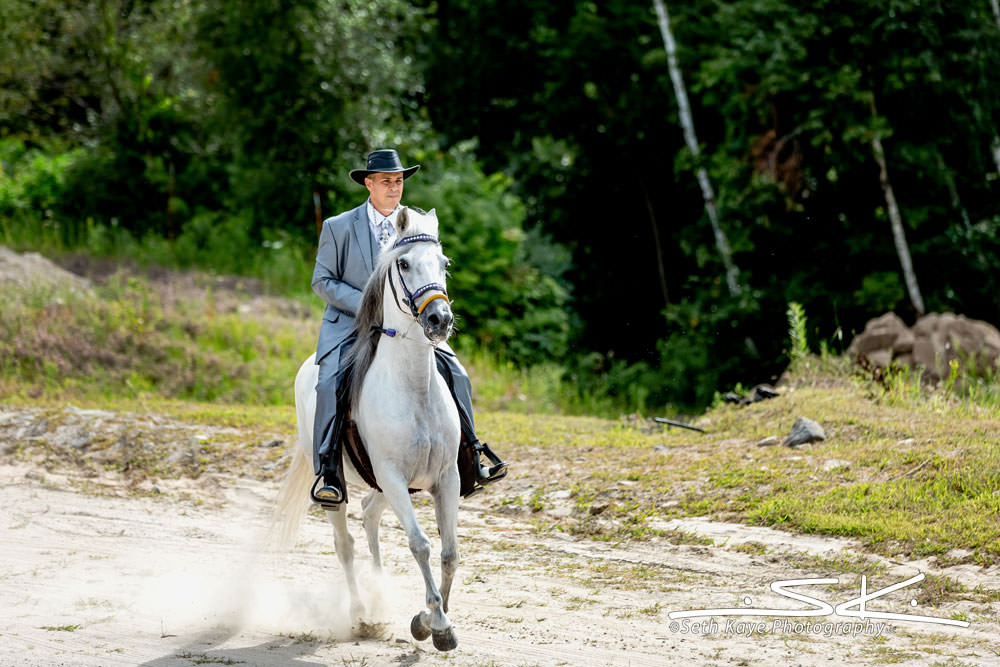 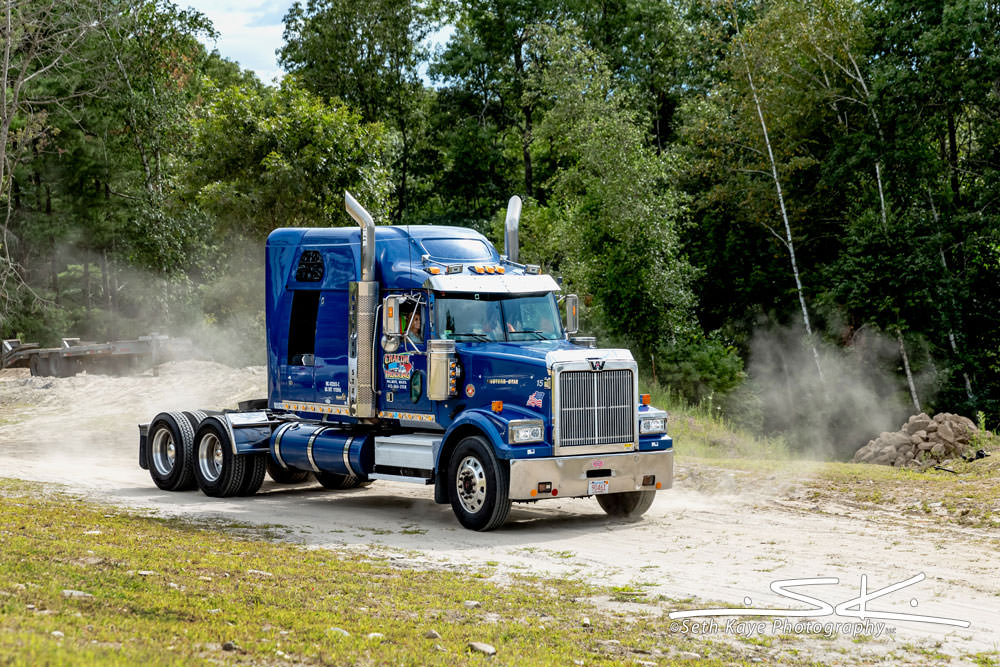 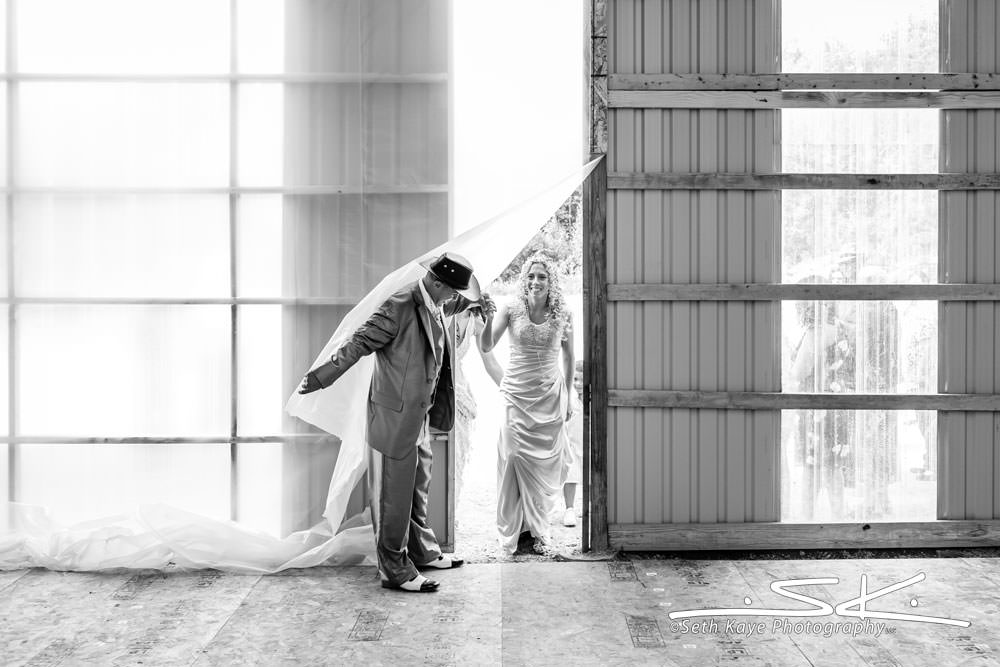 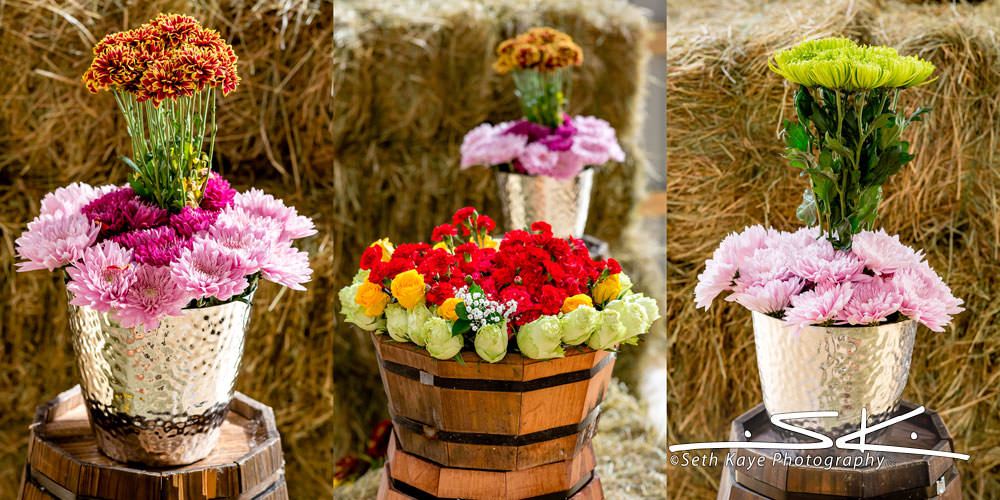 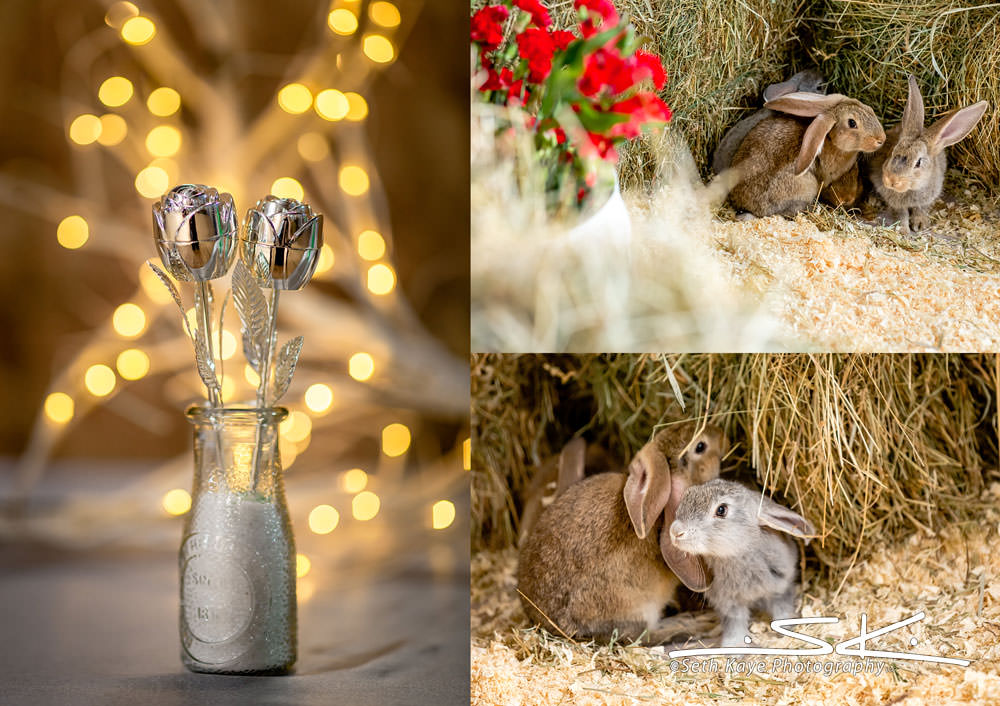 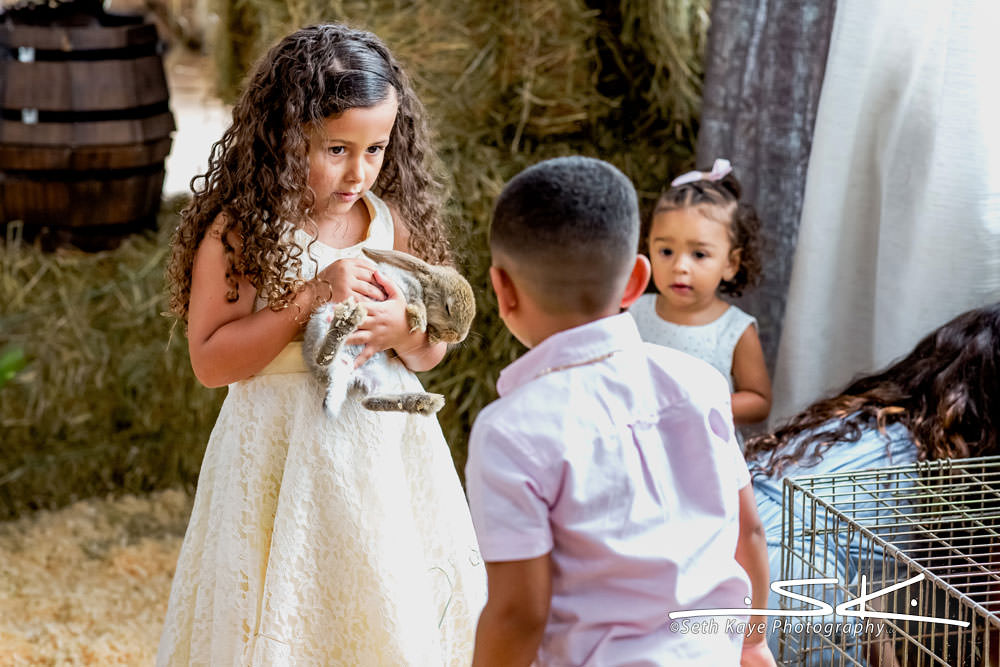 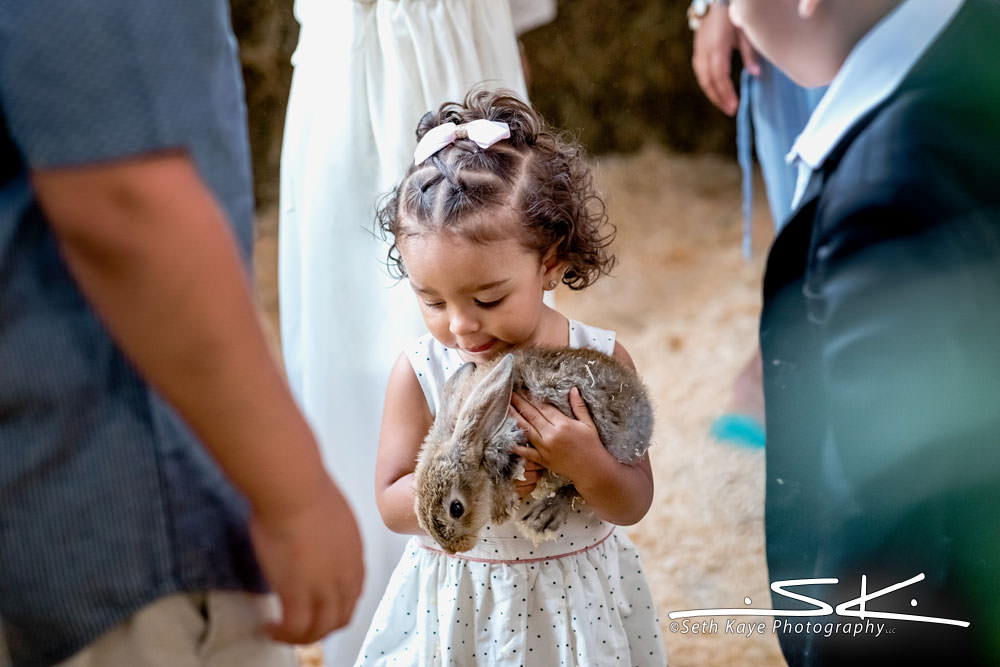 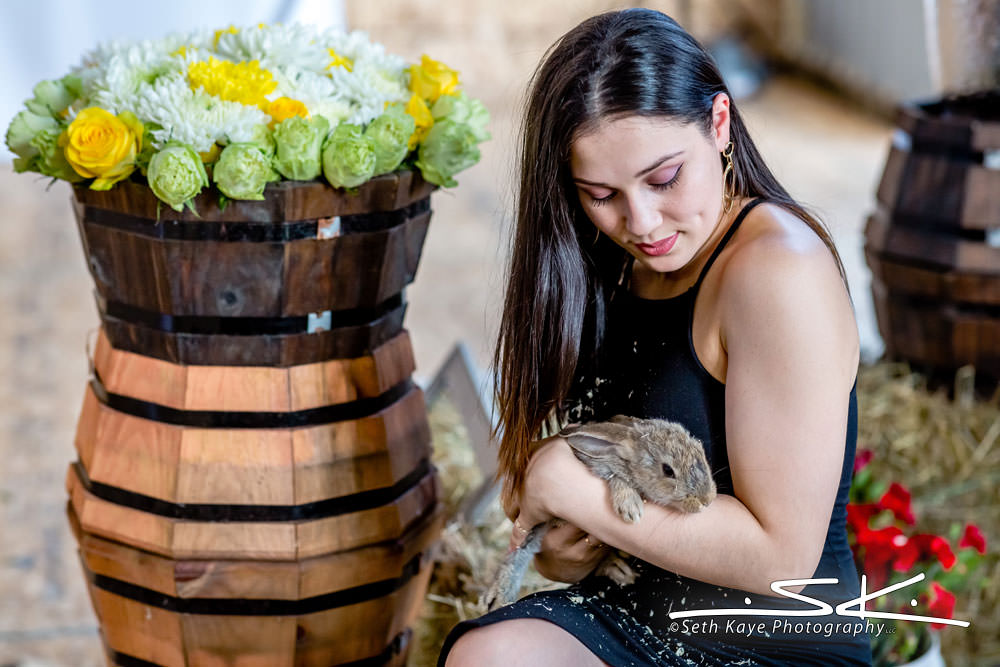 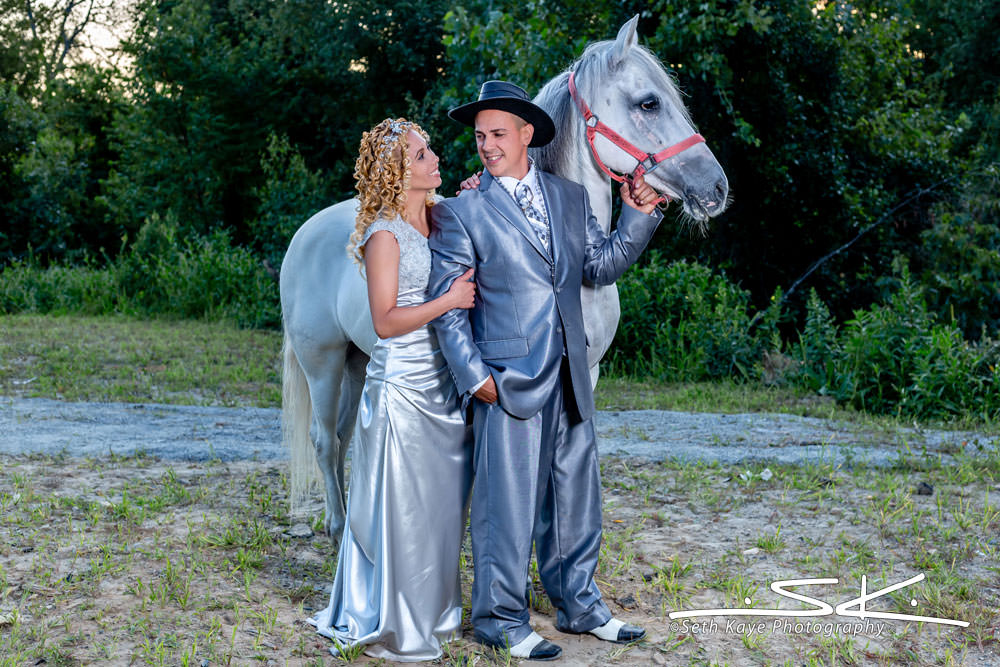 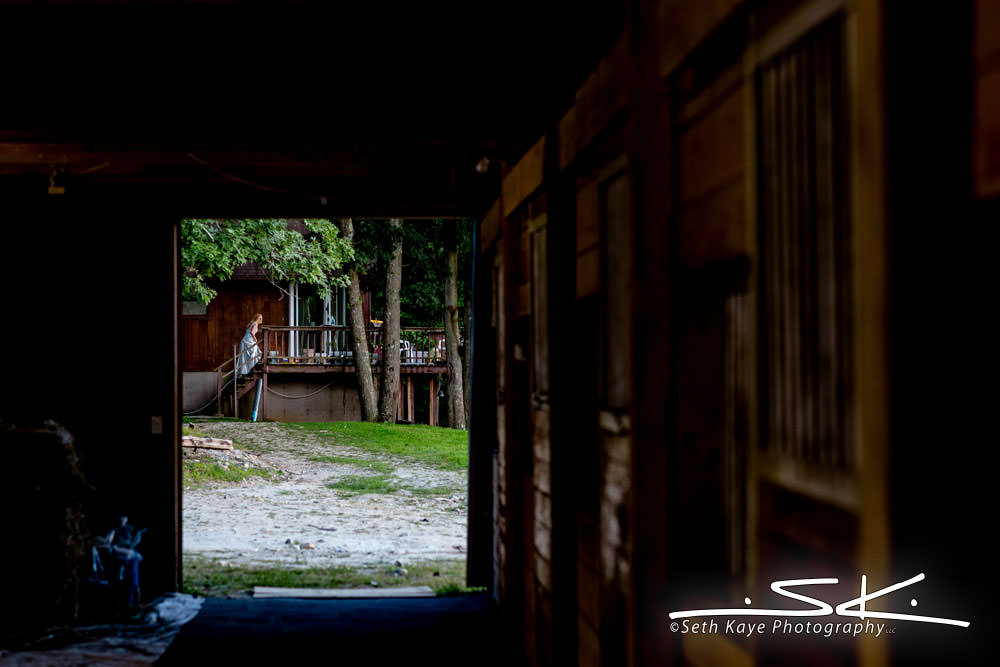 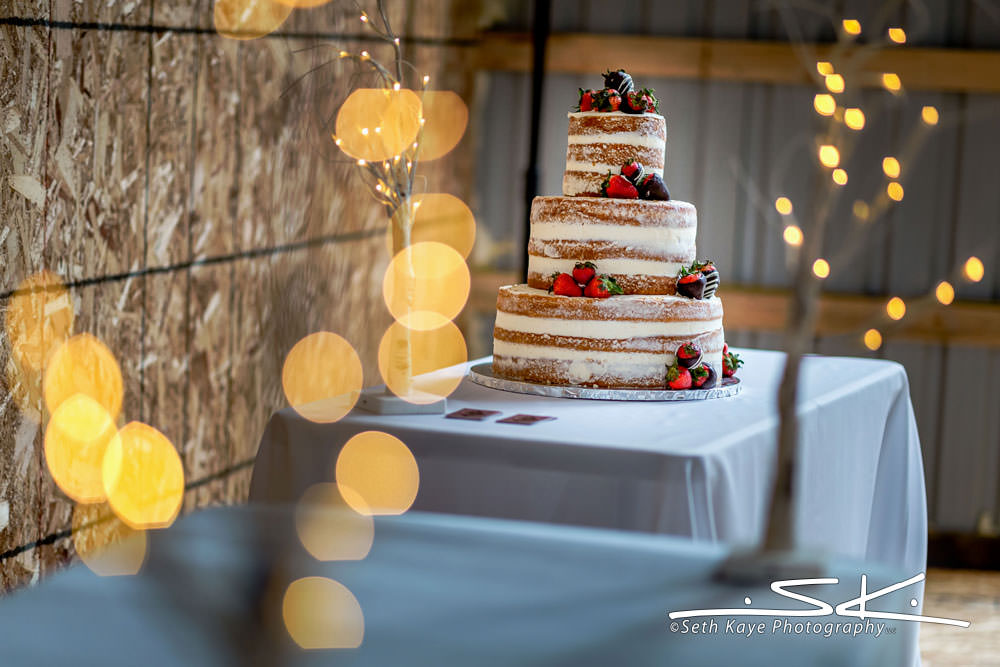 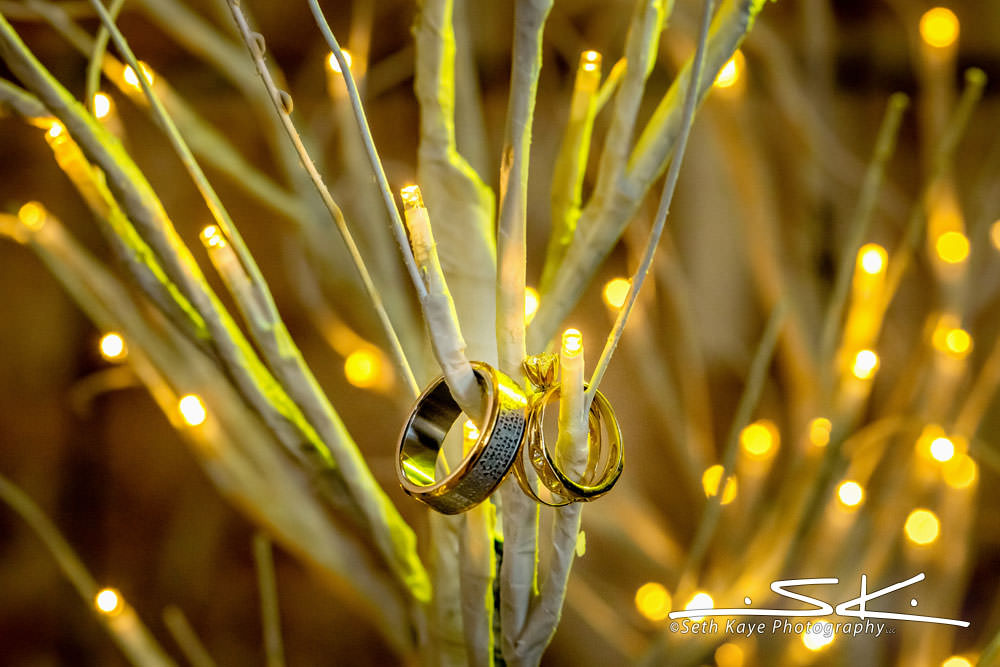 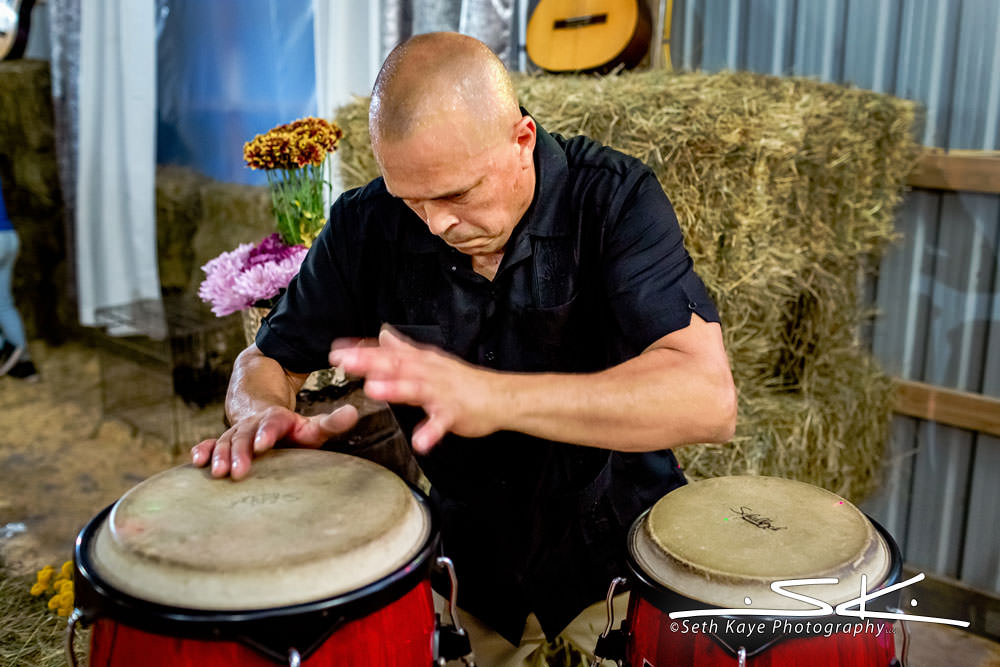 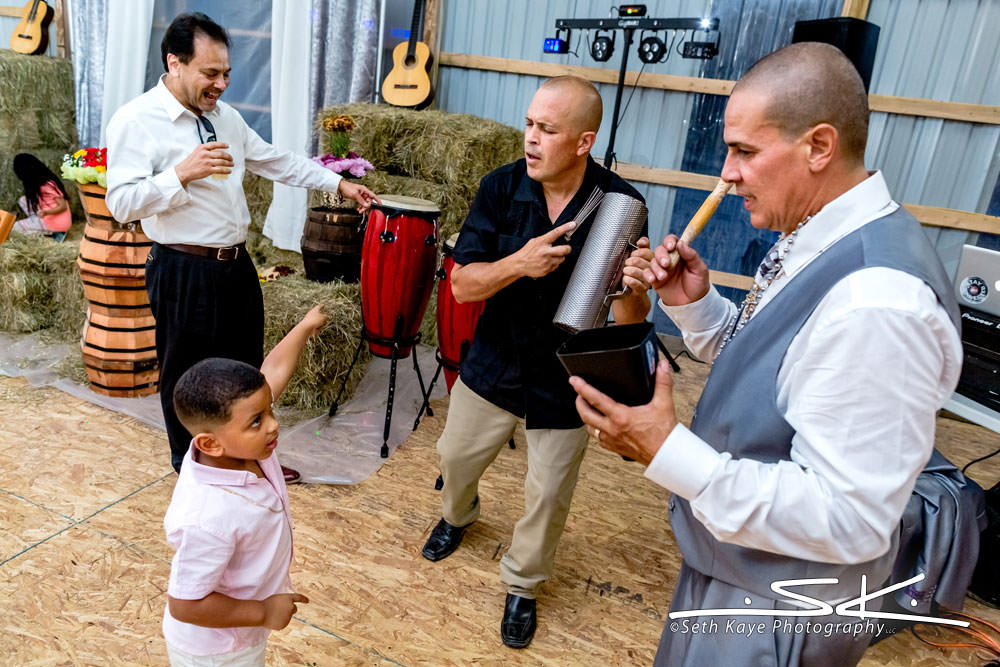 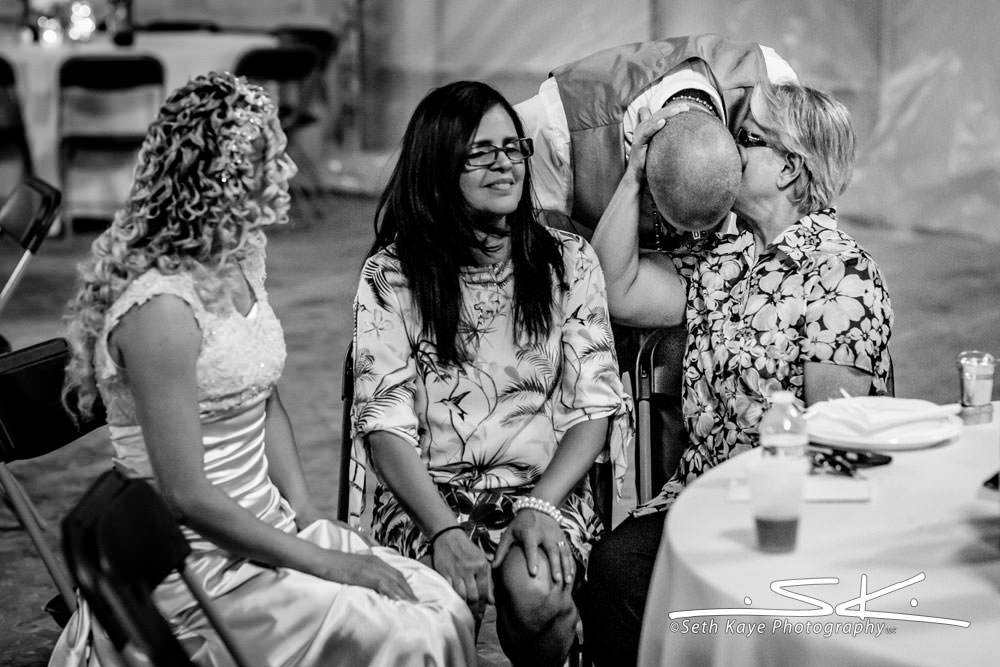 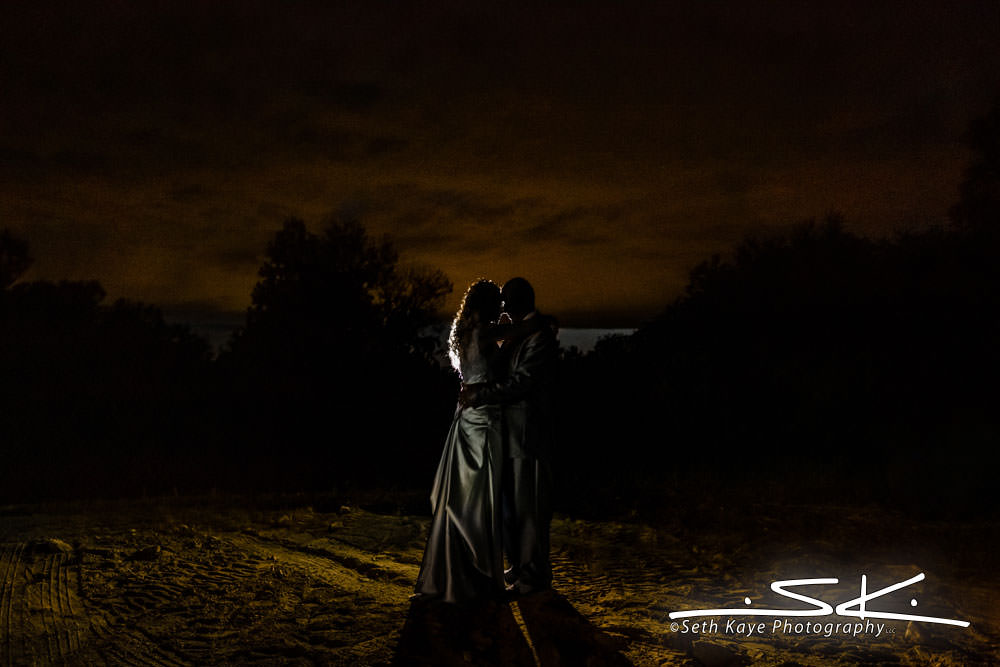