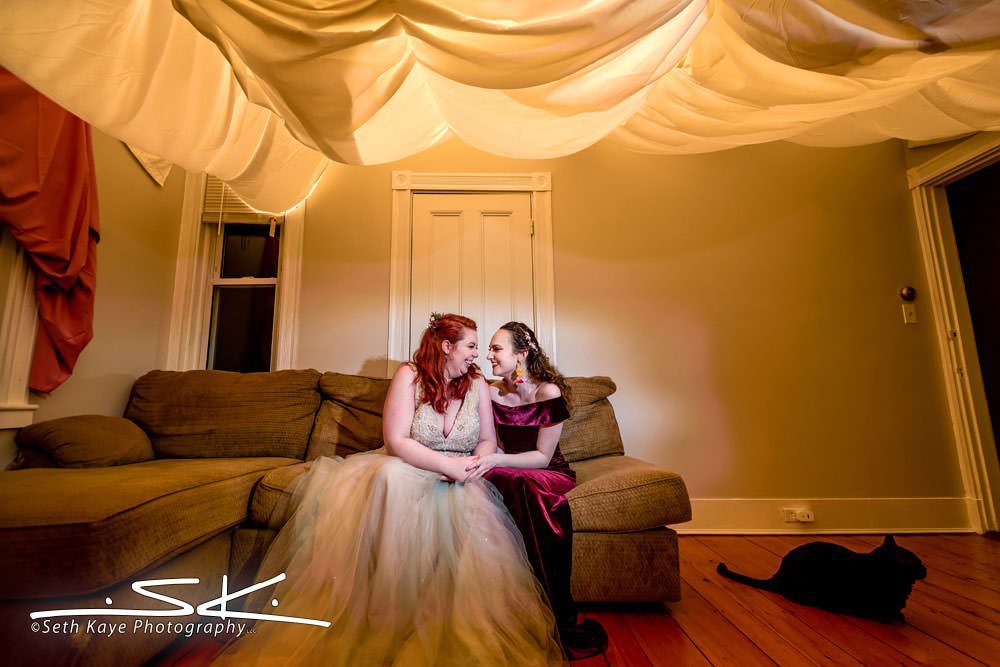 Courtney and Paige had a first look at the Arnold Arboretum and continued their Boston wedding with a ceremony in a blanket fort in their living room.

Our paths crossed earlier in the year when they were planning a pre-pandemic wedding. The coronavirus caused their plans to be placed on hold until later in the summer when they developed a newer, more intimate celebration. Their new date was doubly significant because it was also Women’s Equality Day, celebrating the 100th anniversary of the adoption of the 19th Amendment to the Constitution which gave women the right to vote.

I met up that afternoon at the Arnold Arboretum with Morgan, their good friend who would later in the day officiate Courtney and Paige’s wedding, for a first look. This was notable in part because their first look wasn’t with each other, but with Morgan. After many hugs a few tears we had the opportunity to make some portraits in the afternoon sun and then moved into the shade where it was cooler.

From there we made our way to Courtney and Paige’s home where they had constructed a blanket fort in their living room under which to get married. A comforter was affixed to the ceiling with what I was told was a significant amount of fishing line and bobby pins. I wasn’t privy to the construction but it seemed solid.

First I was introduced to their cats Nimoy and Rory who were then left to roam as Morgan began to officiate their ceremony in the blanket fort. Both Courtney and Paige wrote their own vows, and after an exchange of rings and a concluding high five they were married.

Post-ceremony events began with a signing of the marriage certificate, a smashing of cute and creative rainbow cakes into each other faces, and a champagne toast after all three of them humorously attempted in turn to open the bottle. Then an evening of Disney+ movies in the blanket fort with a selection of chicken nuggets was in store for the three of them to wind down the day. 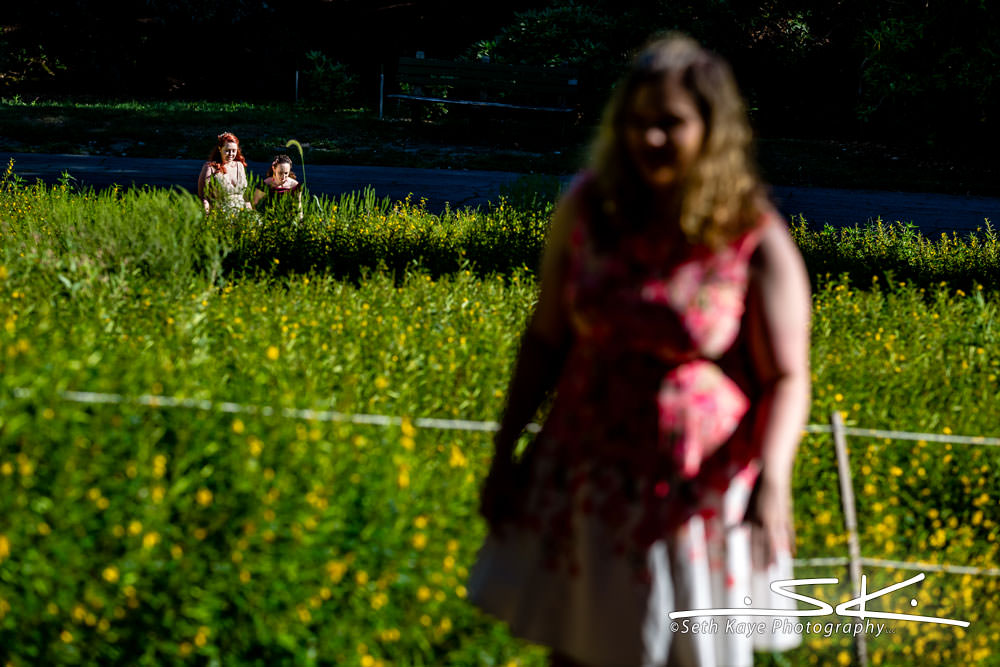 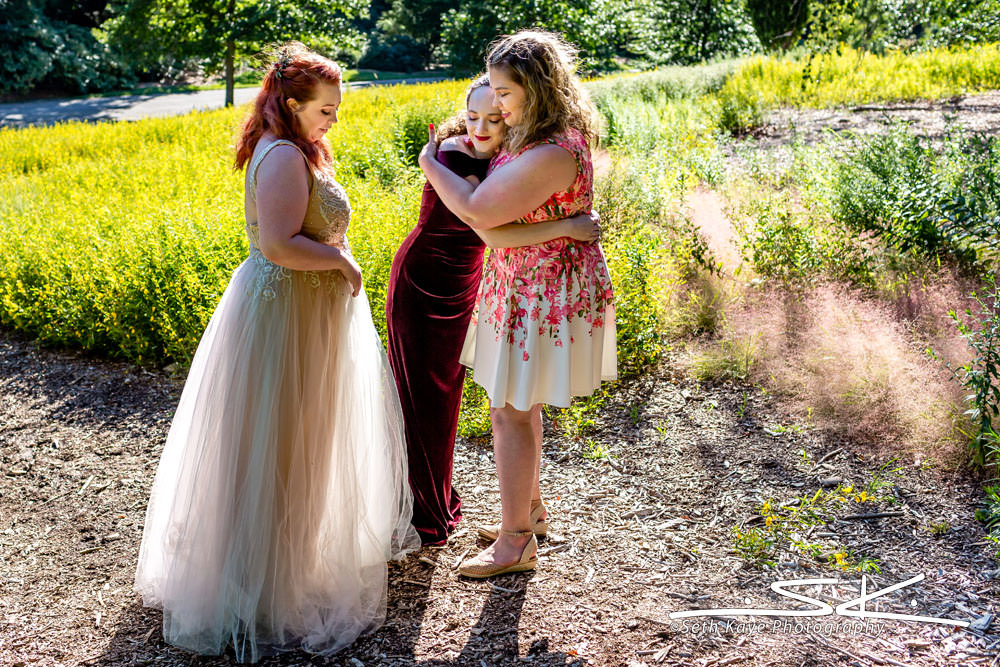 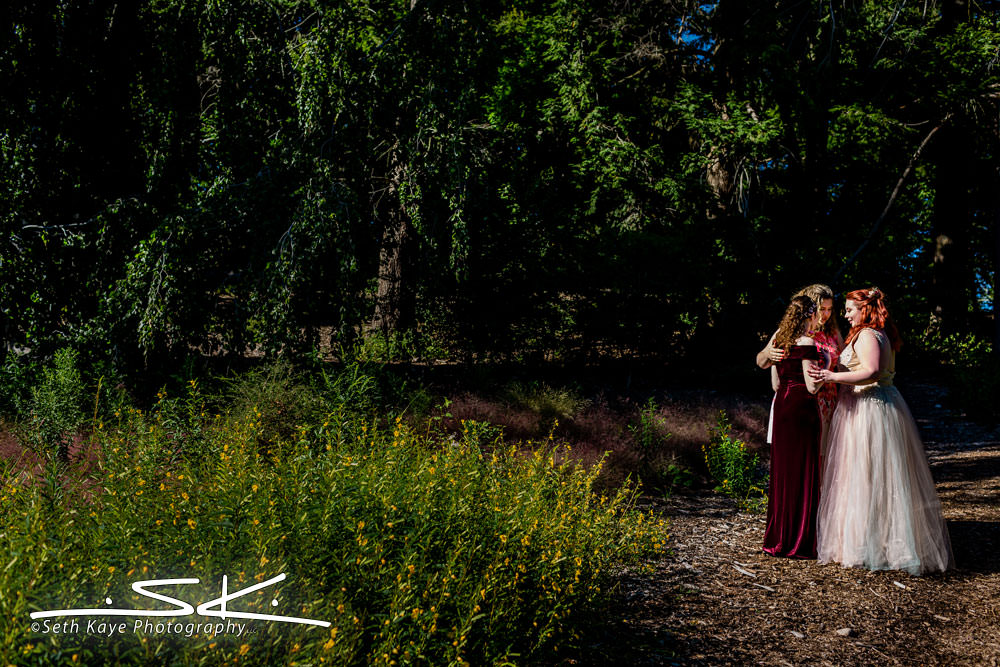 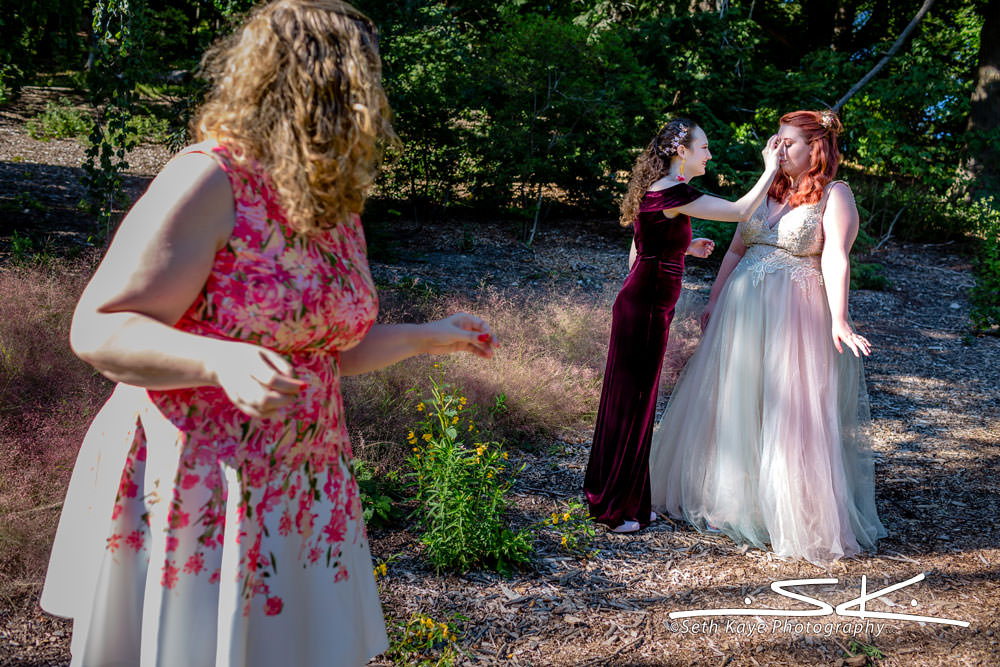 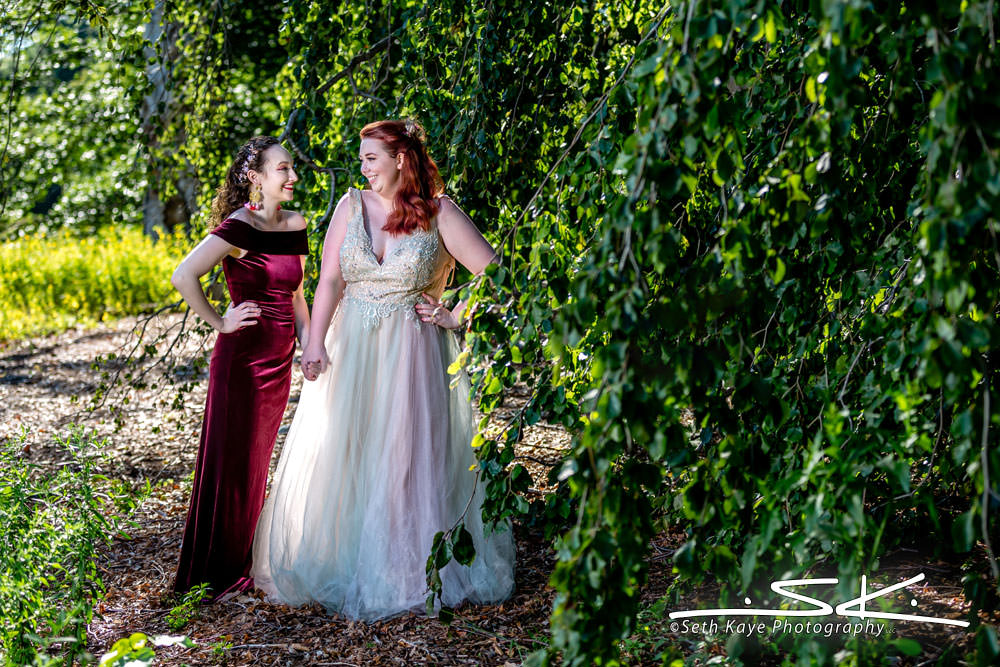 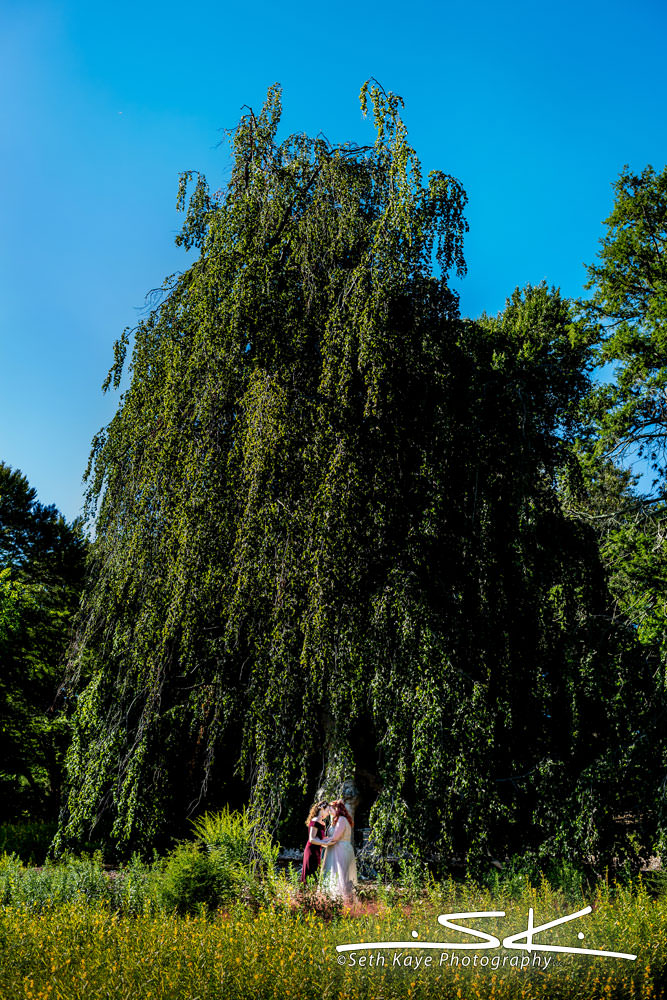 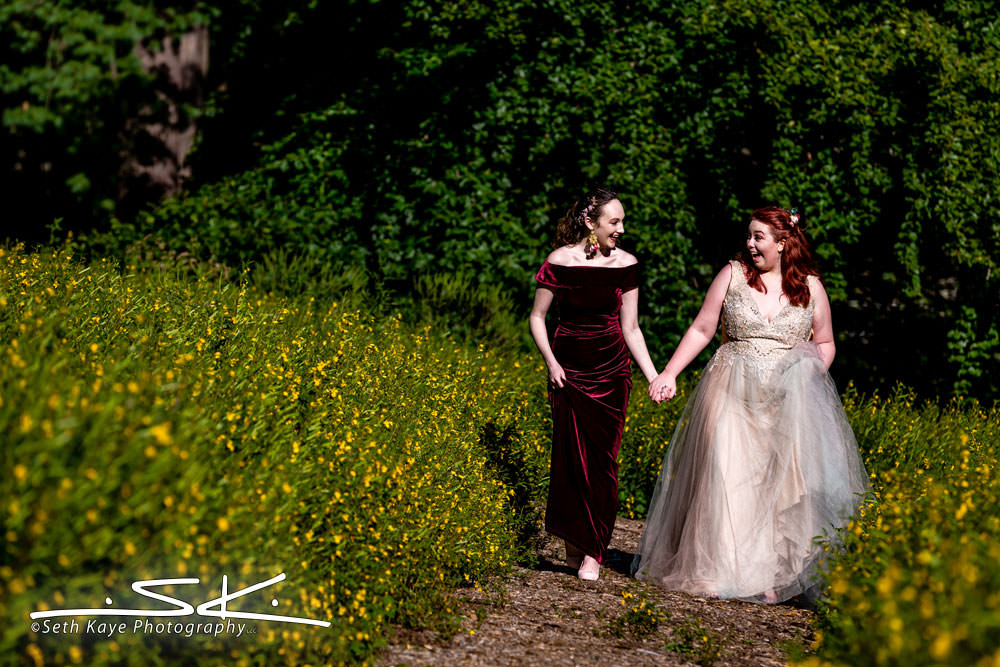 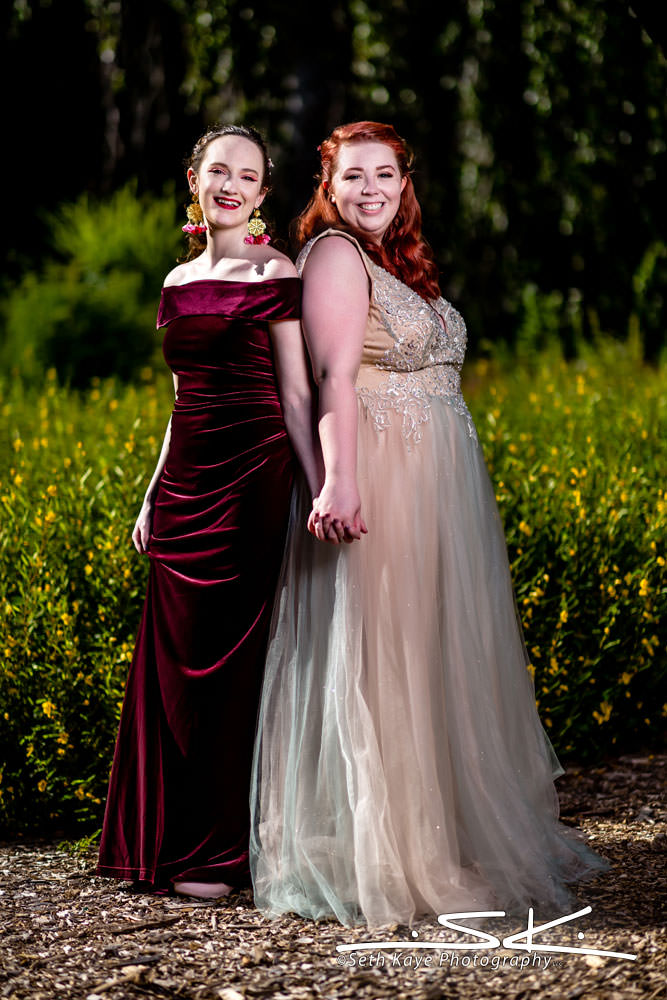 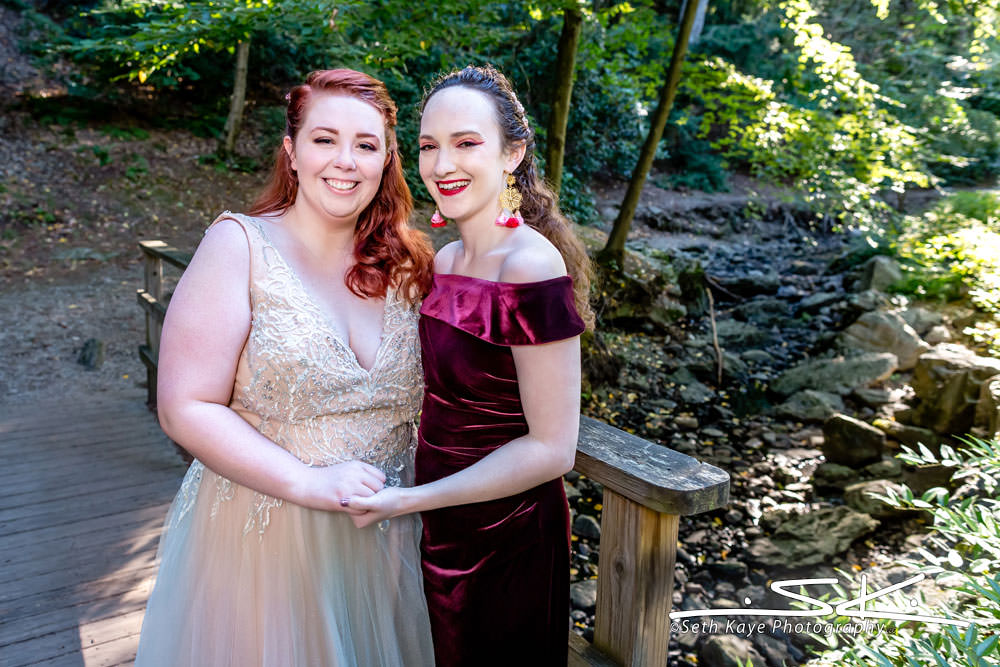 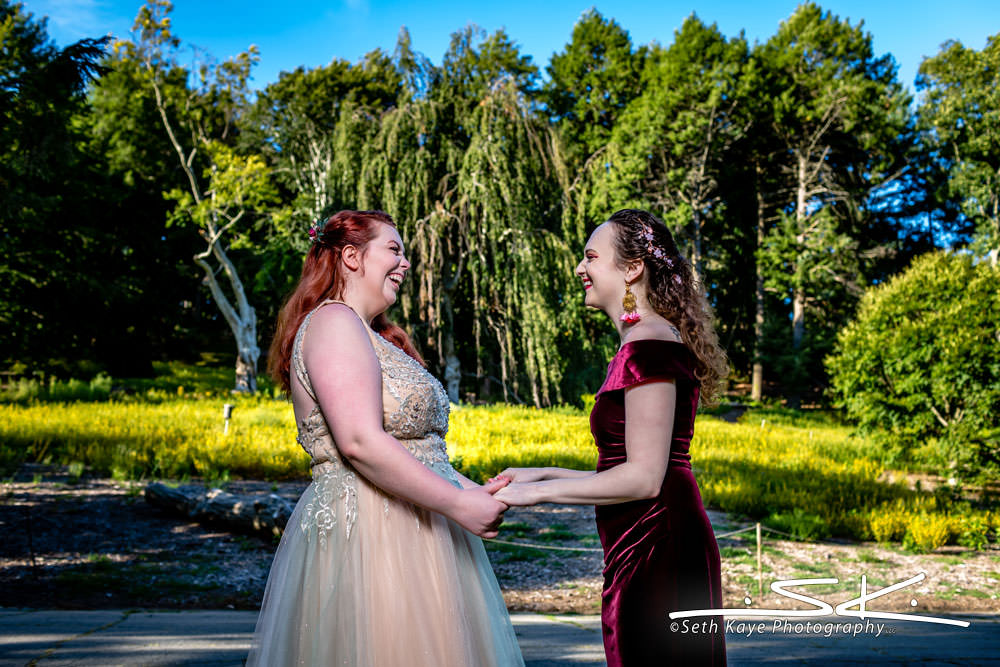 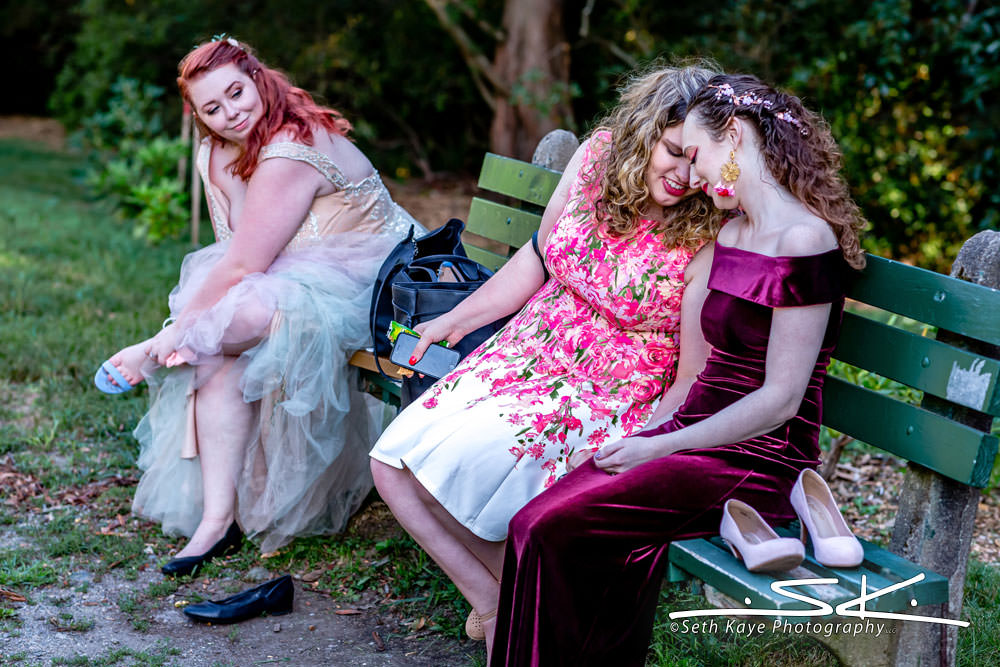 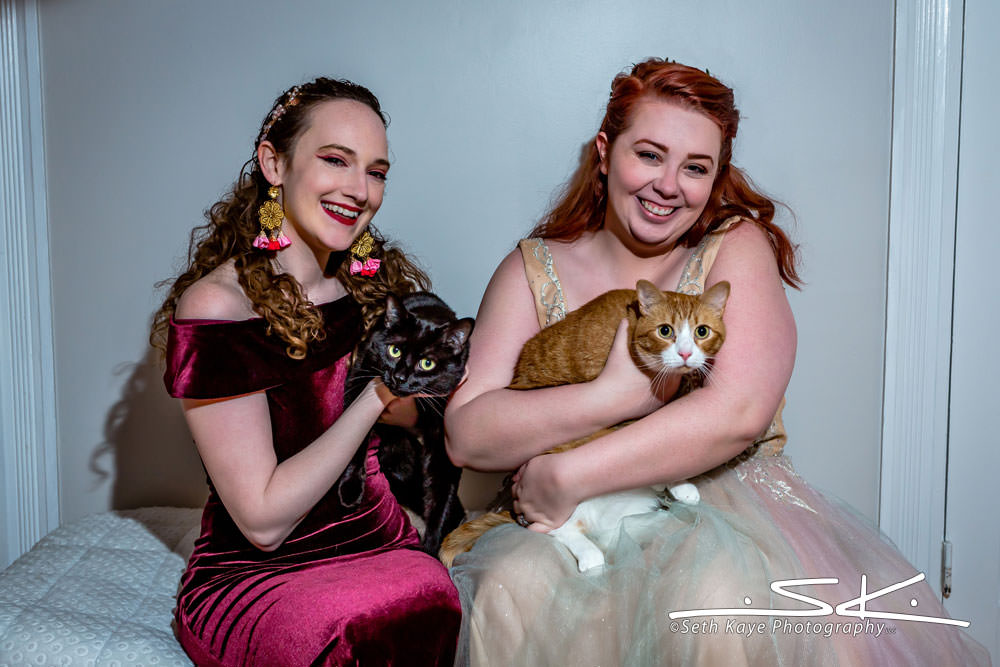 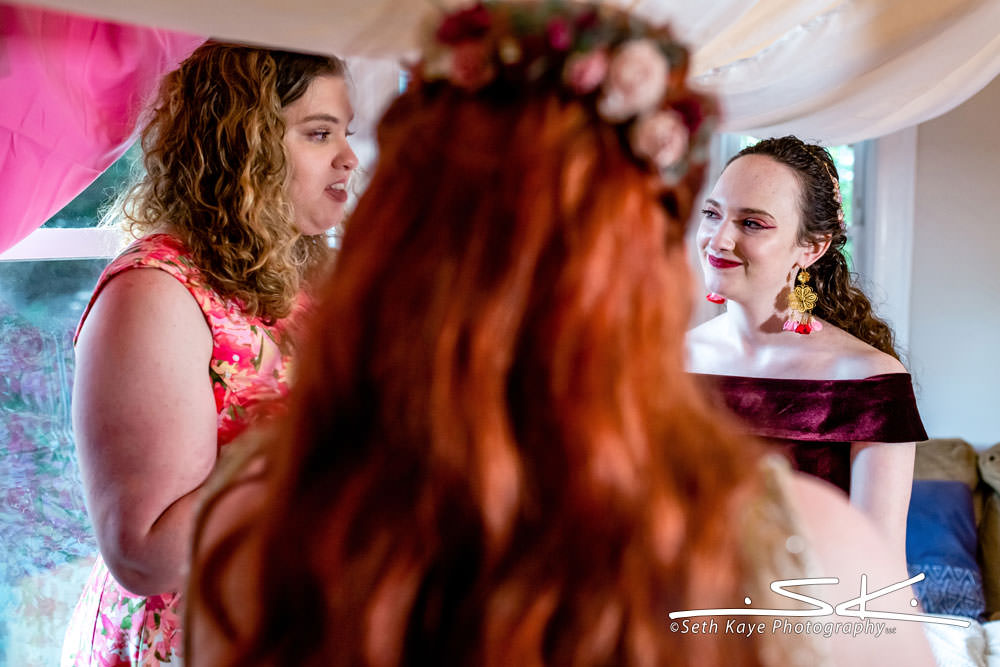 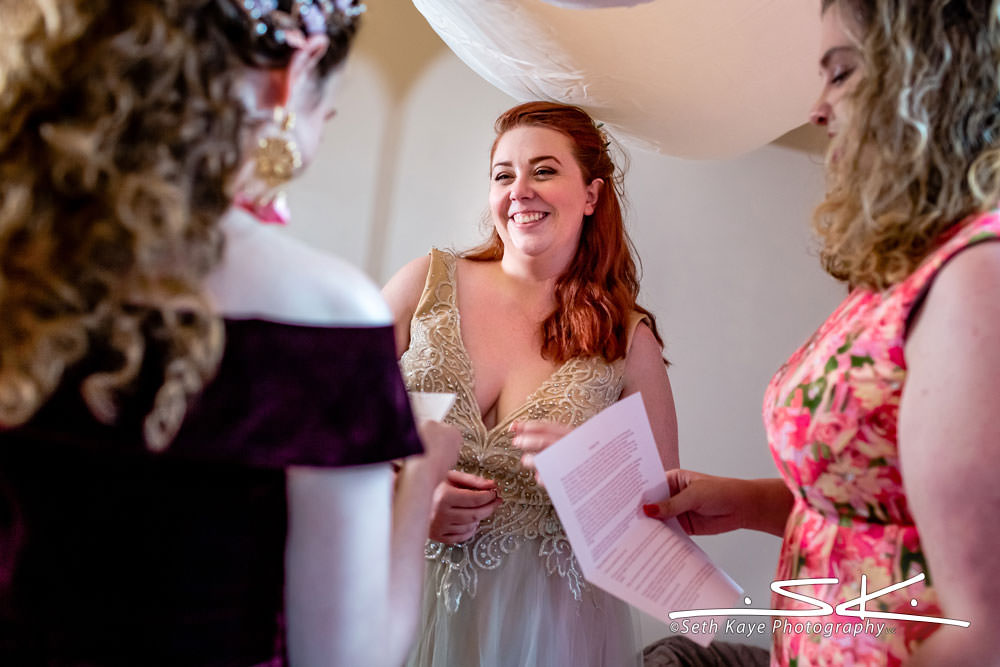 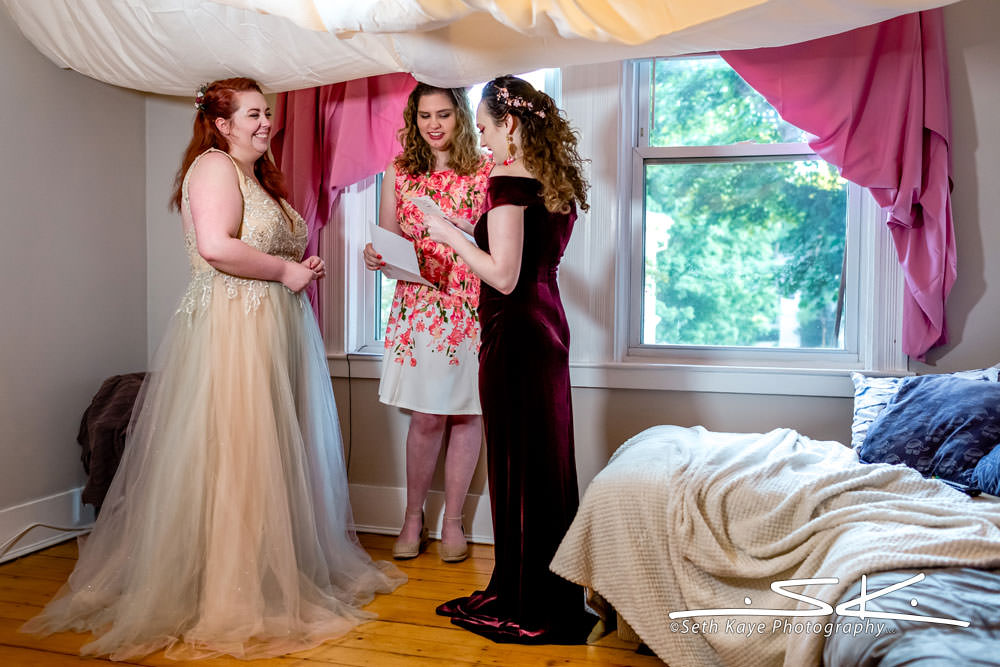 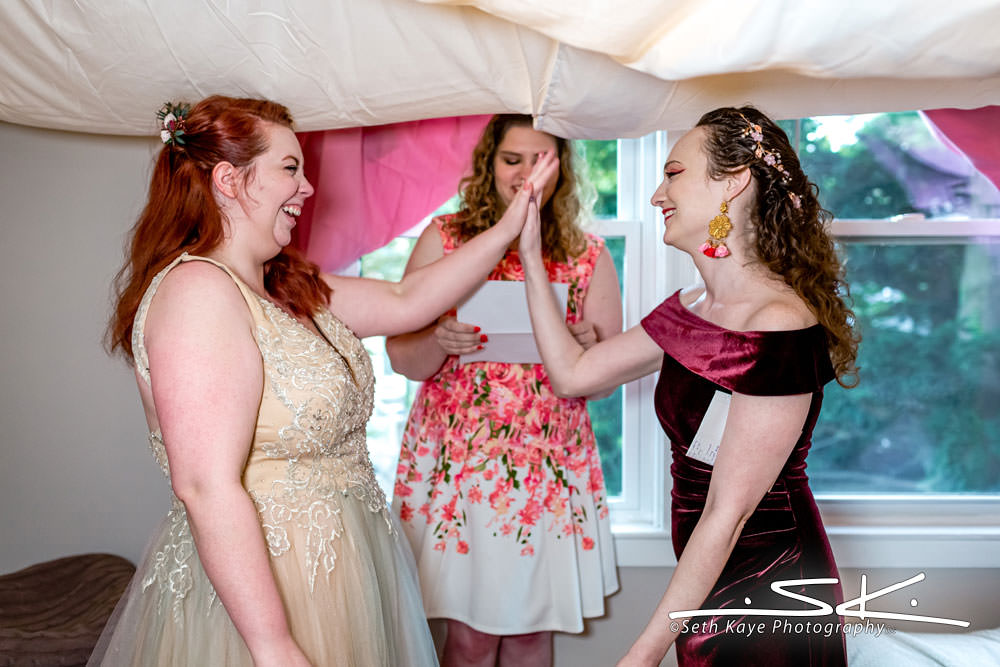 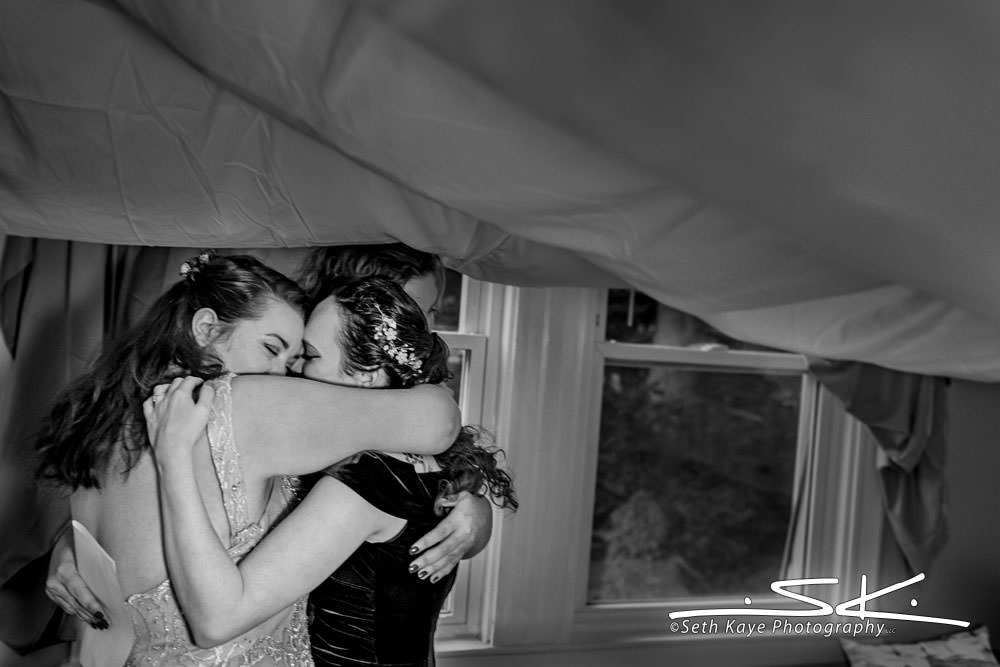 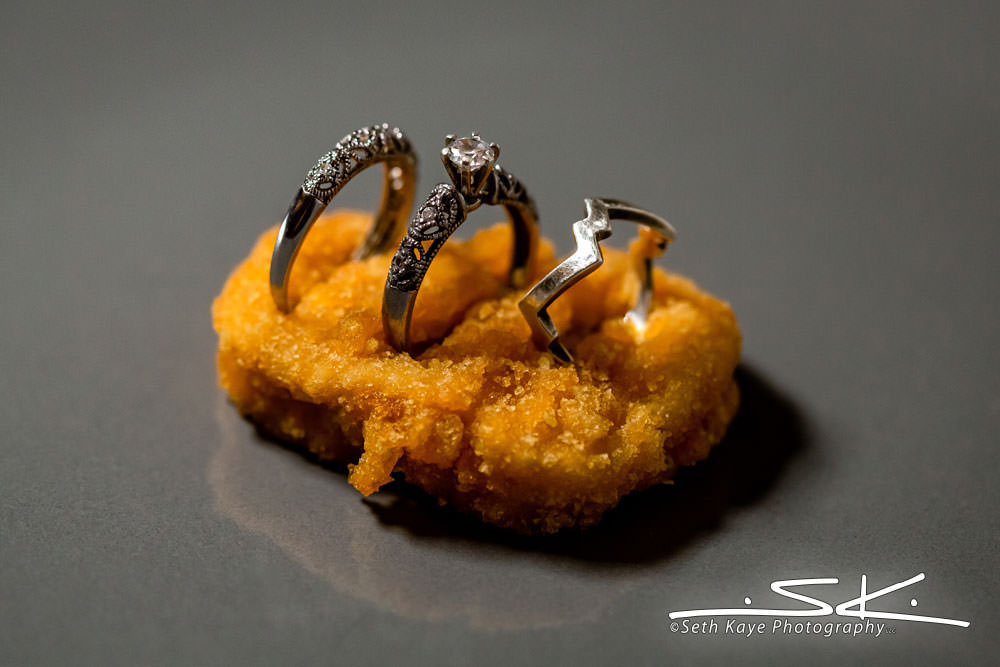 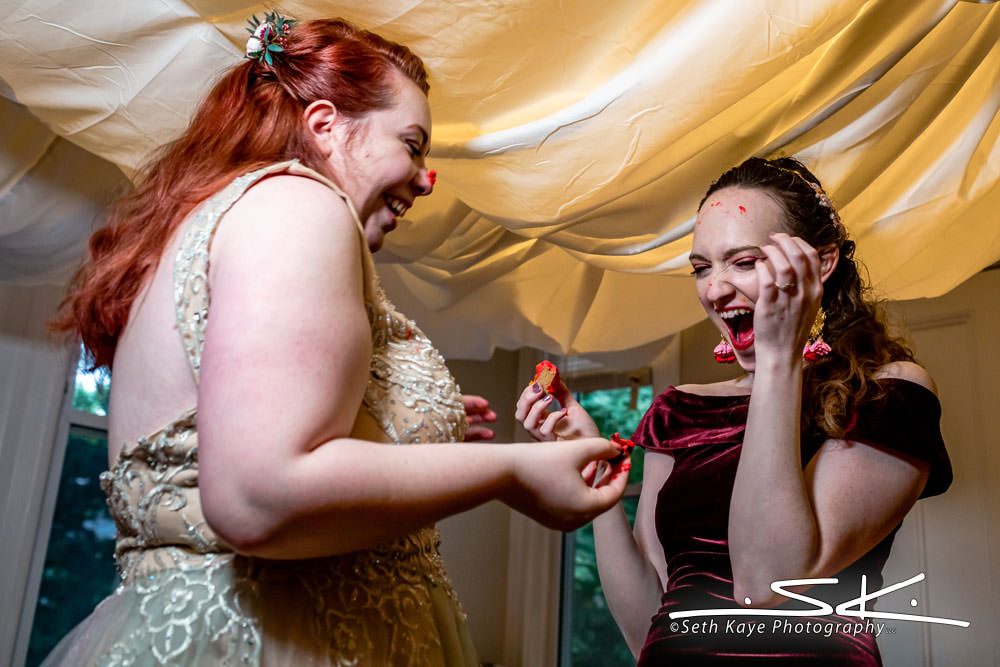 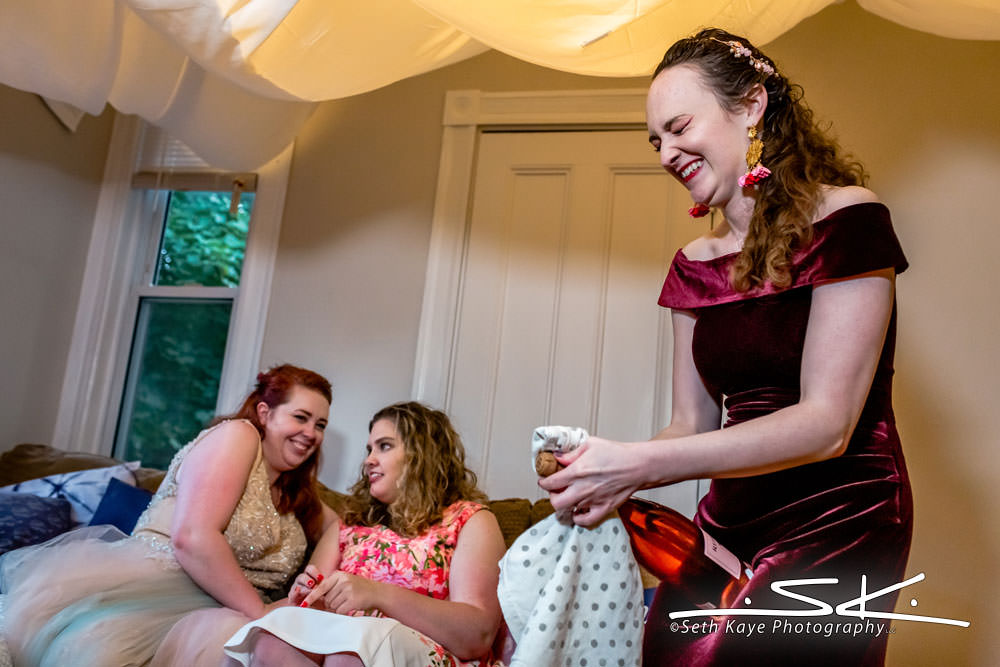 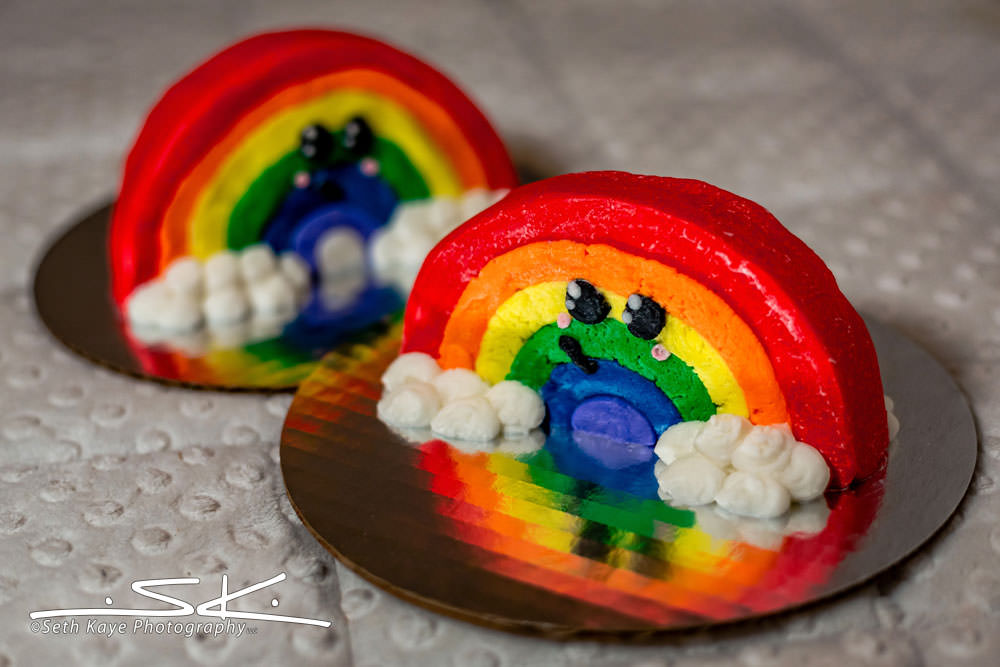