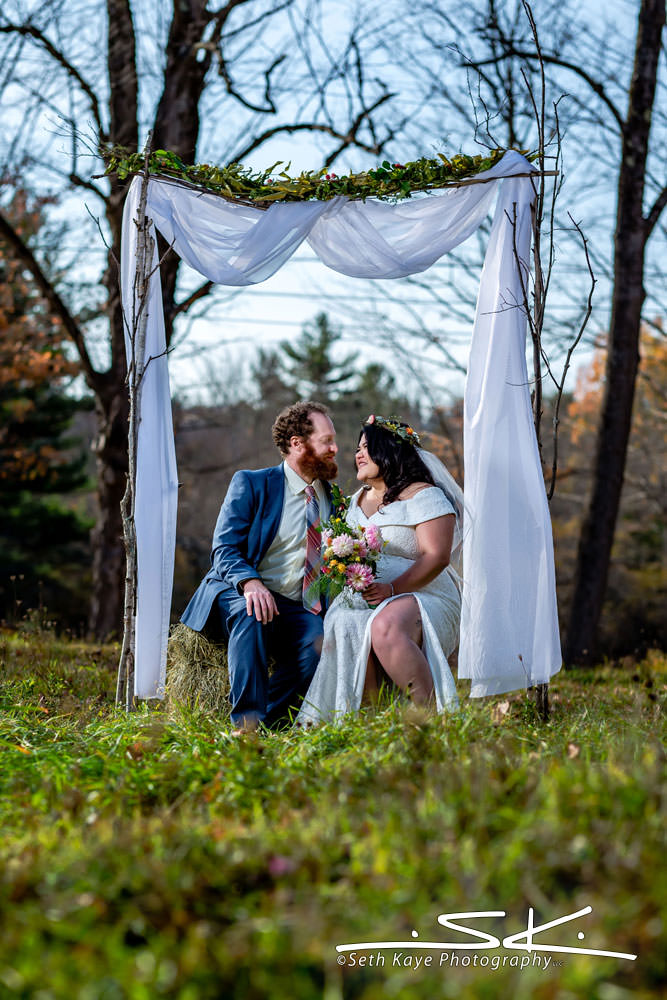 Gaby and Ben had an intimate fall backyard wedding in the Berkshires. Because of the pandemic it was attended by only very immediate family, but it was Zoomed to friends and family from an iPhone that was set up to stream the proceedings.

Being a filmmaker, Ben set up cameras both at the ceremony site as well as from inside the house for a wider view. He’s working on a film that documents his and Gaby’s experiences as they plan a wedding with all the challenges the pandemic has sent their way, and their actual wedding will be the cornerstone of the film.

I was with them only a short time that day, but I was able to document Gaby getting ready inside Ben’s mother’s home, then their first look on the tree line of the property. Gaby then went back inside to await the ceremony while Ben made additional adjustments to his cameras.

When the time came, Gaby’s mother walked her from the house to the center of the backyard where an arbor had been set up to act as a focal point for the ceremony. As Gaby’s family is in El Salvador the ceremony was spoken in both English and Spanish, and live streamed to them and other family around the world.

Following the ceremony we made some family portraits and then everyone went back inside the house to watch Gaby and Ben cut their cake. I concluded my time with them with some portraits of just the two of them, as well as a detail of their wedding rings which were made from guitar strings. 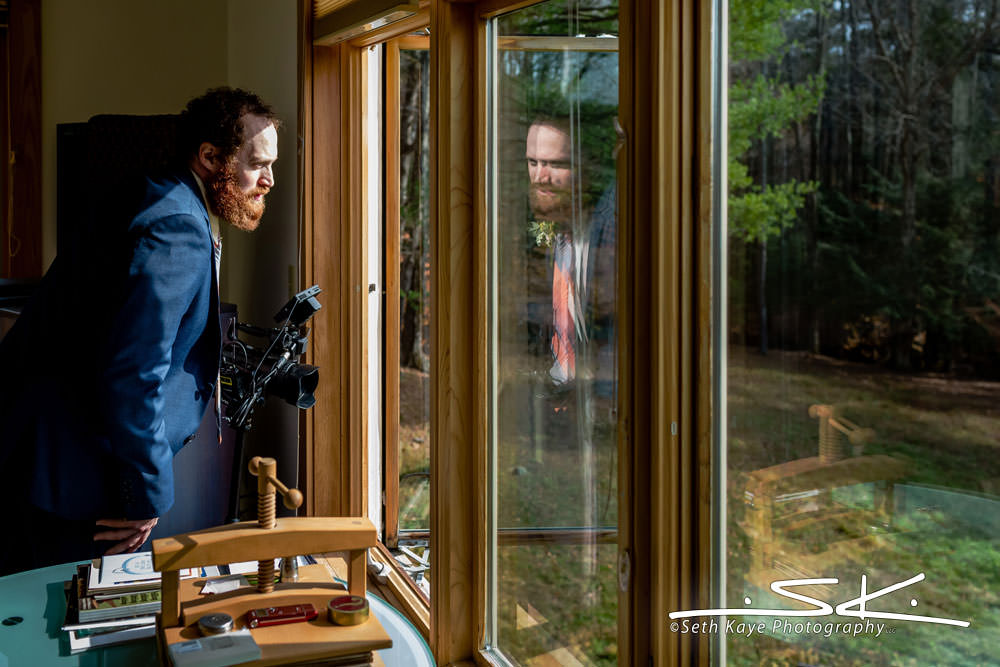 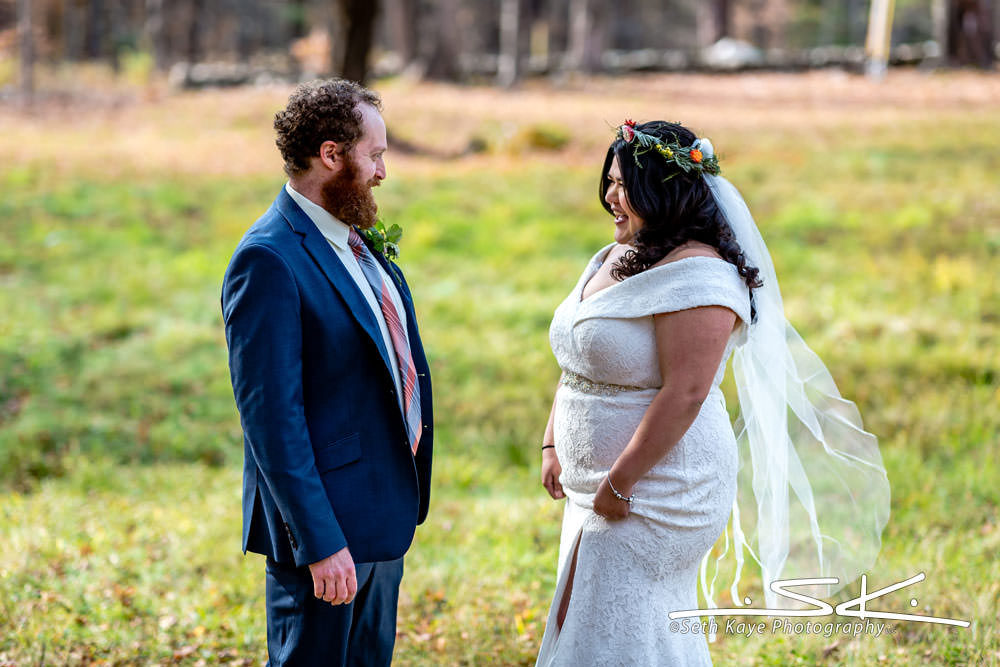 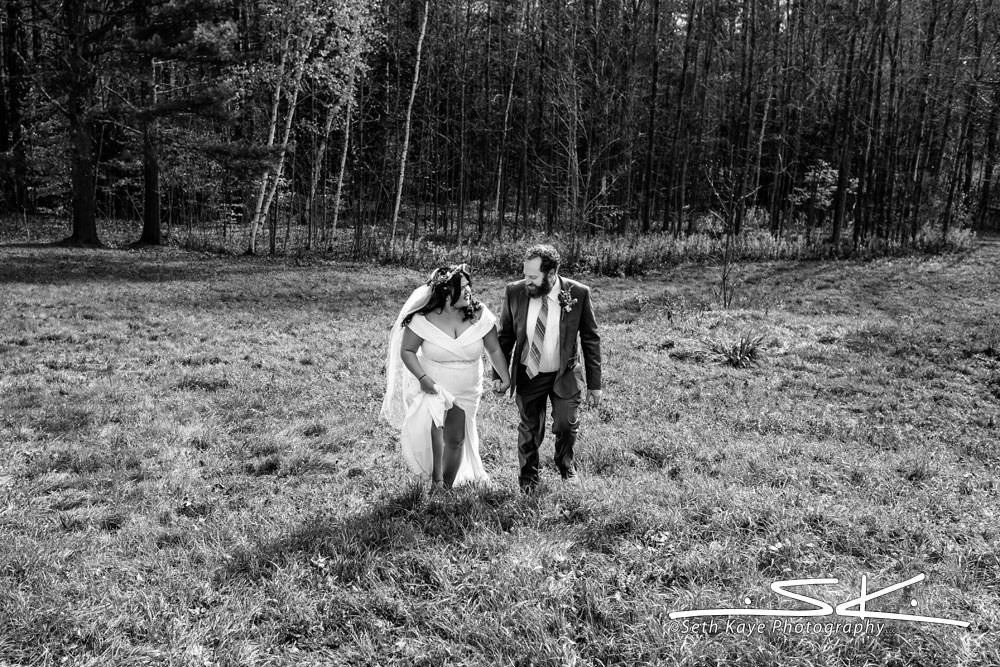 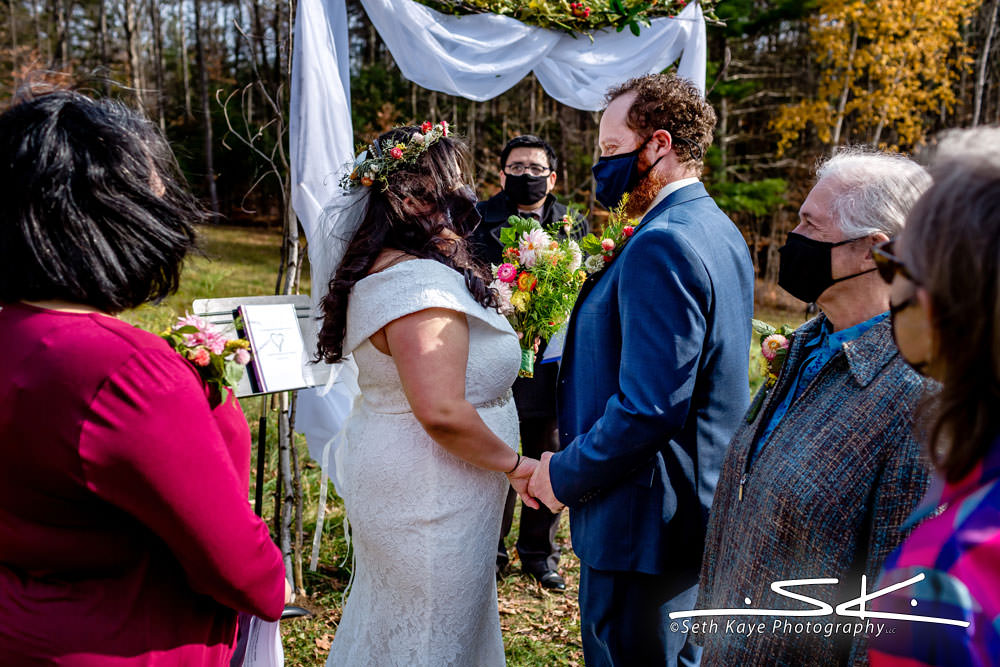 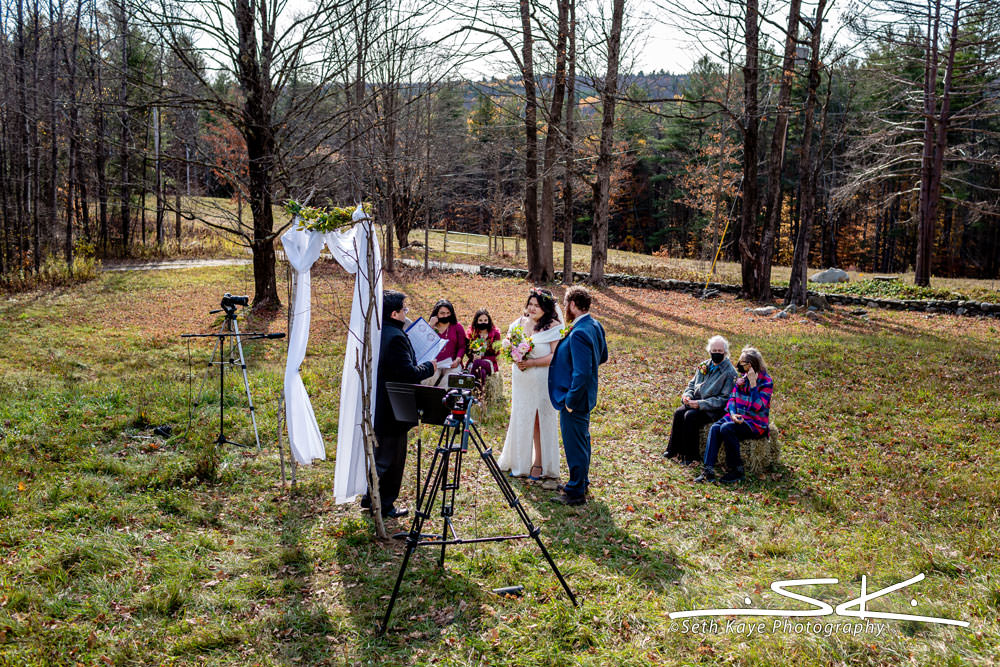 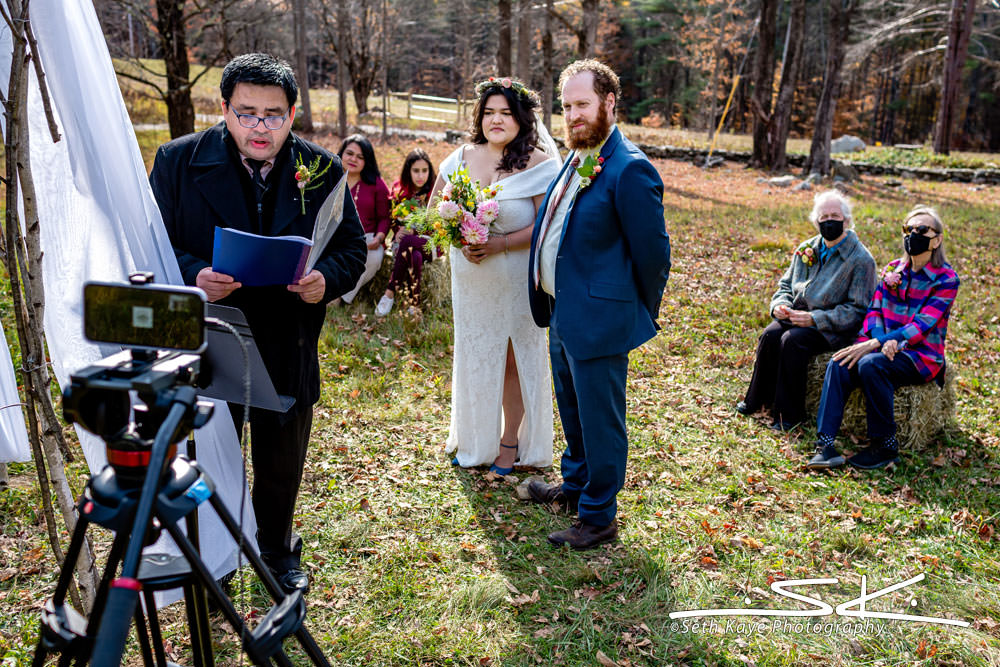 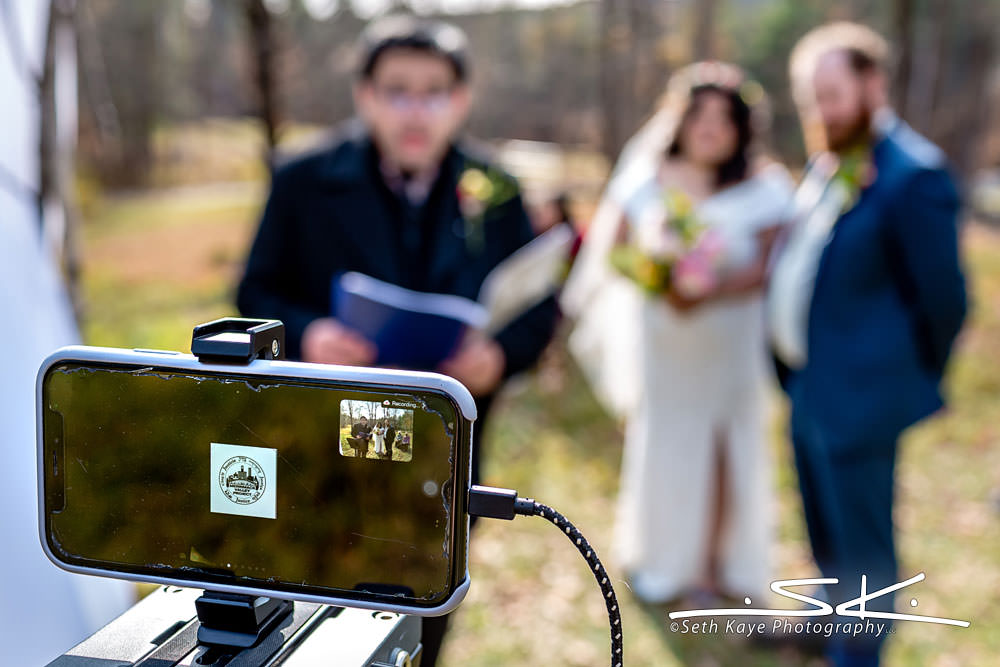 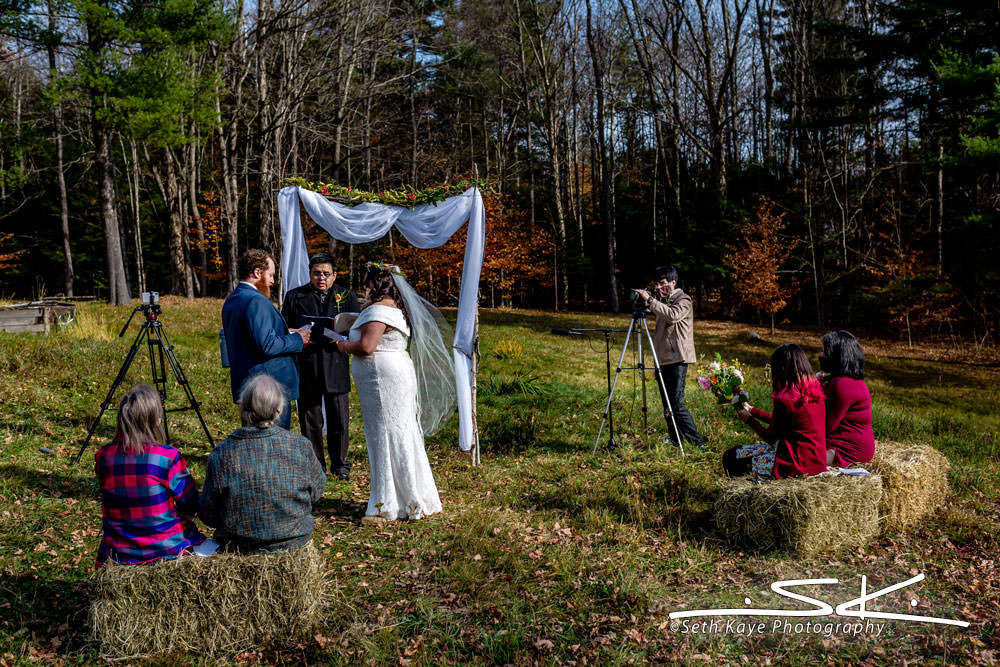 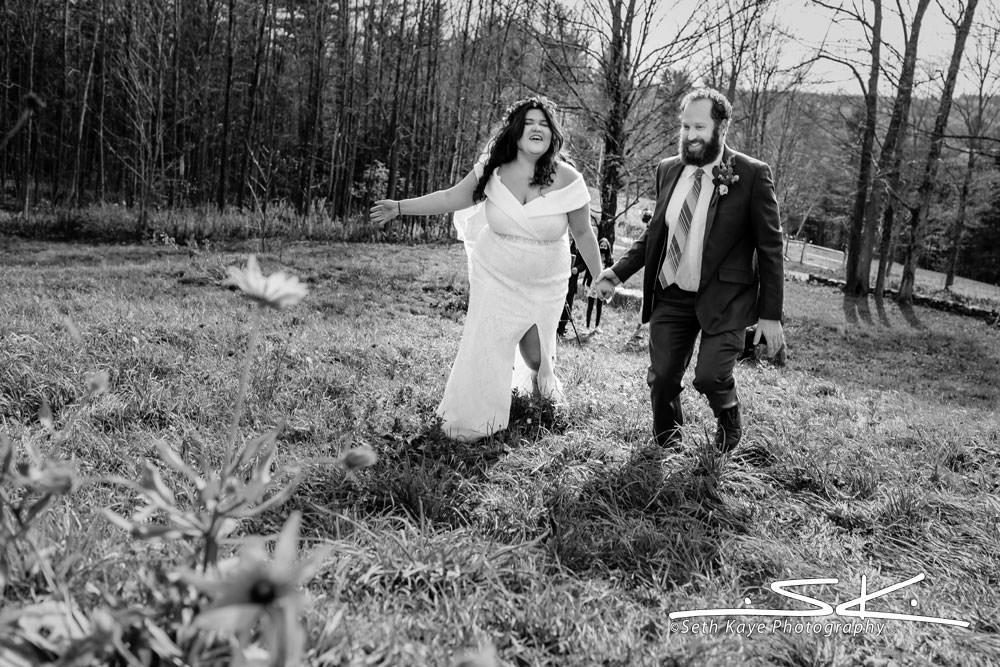 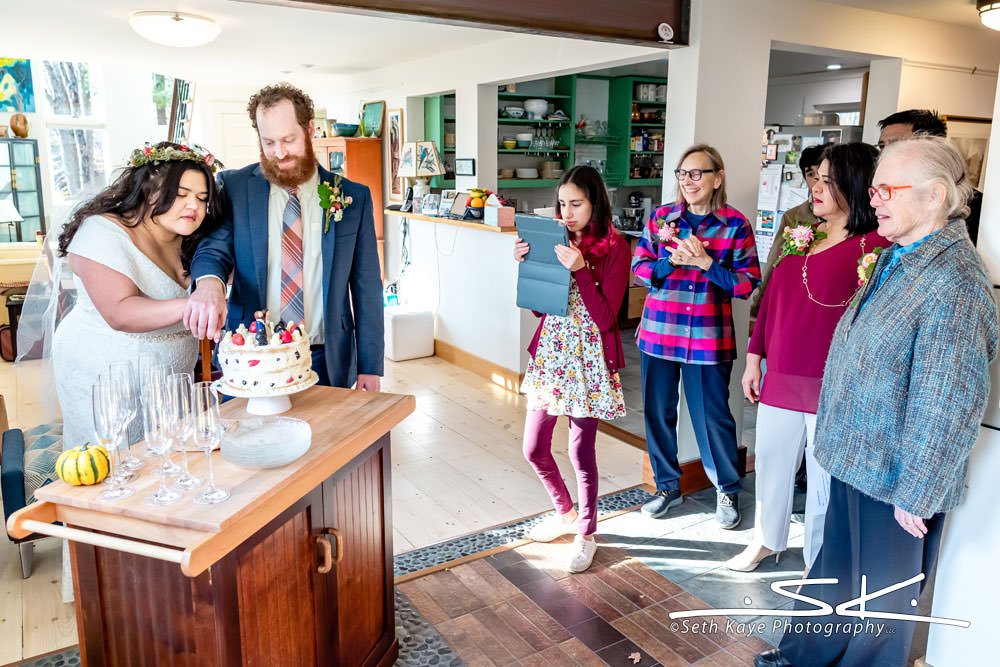 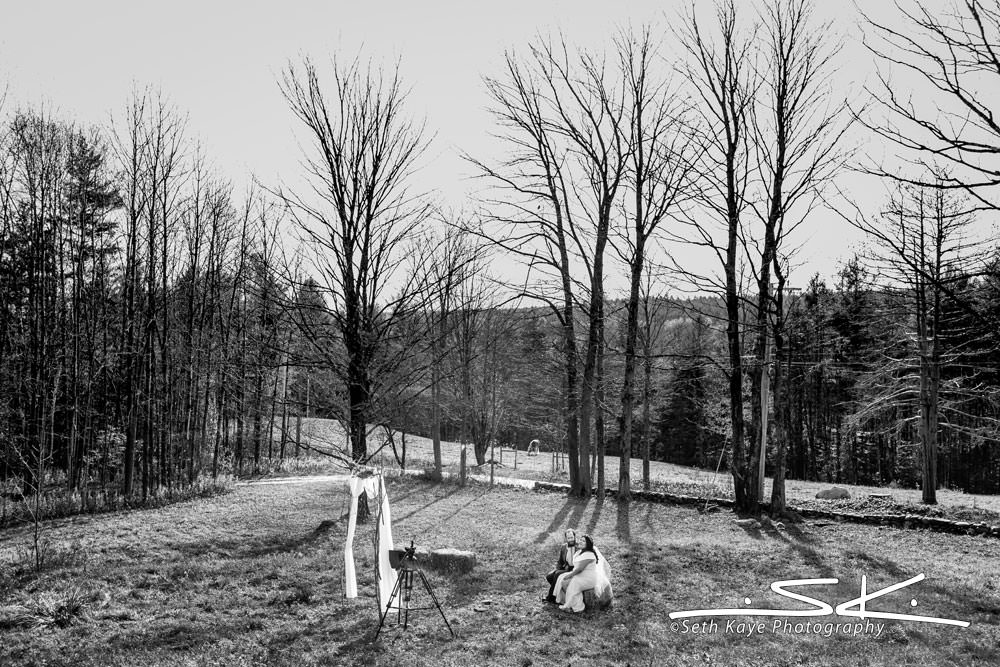 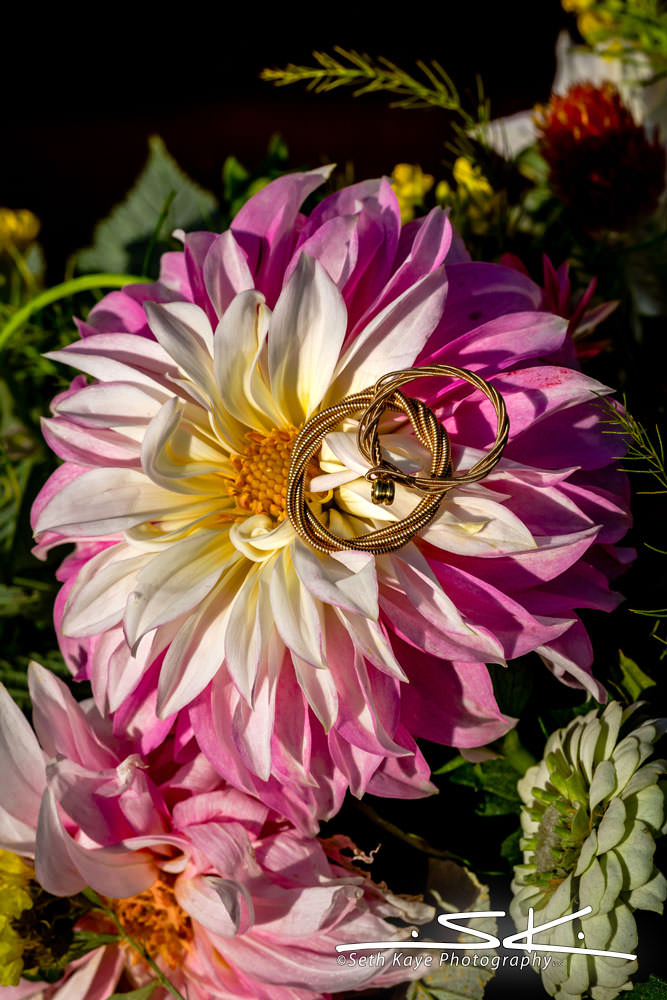 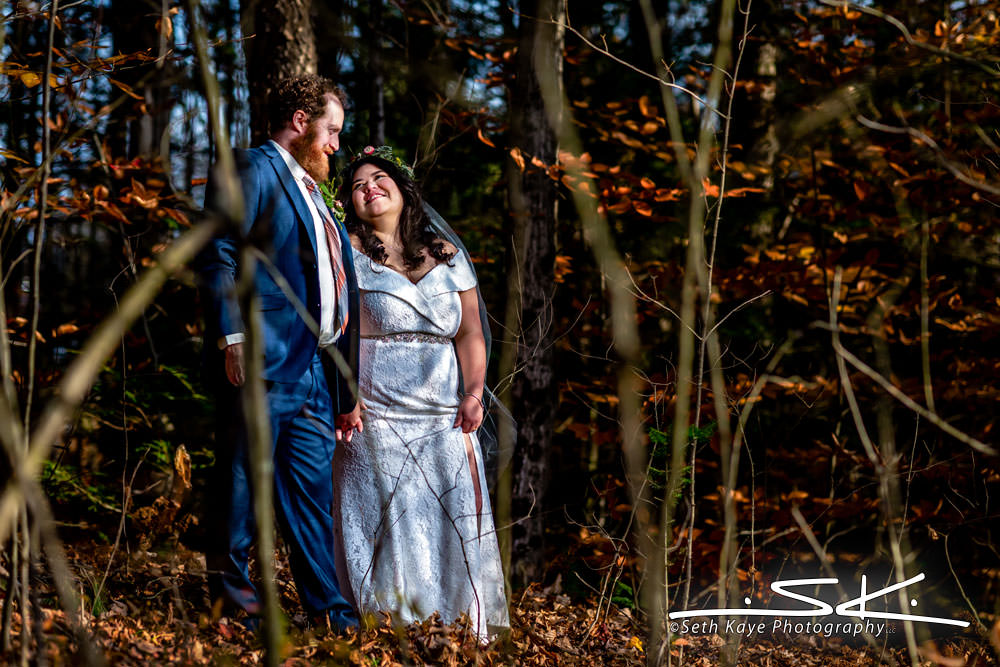 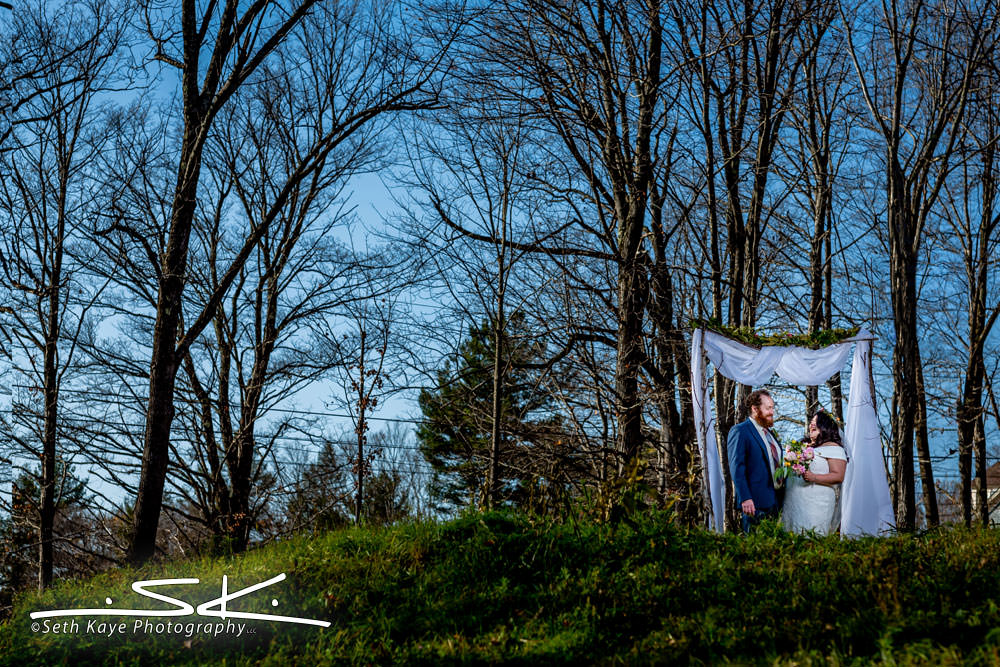