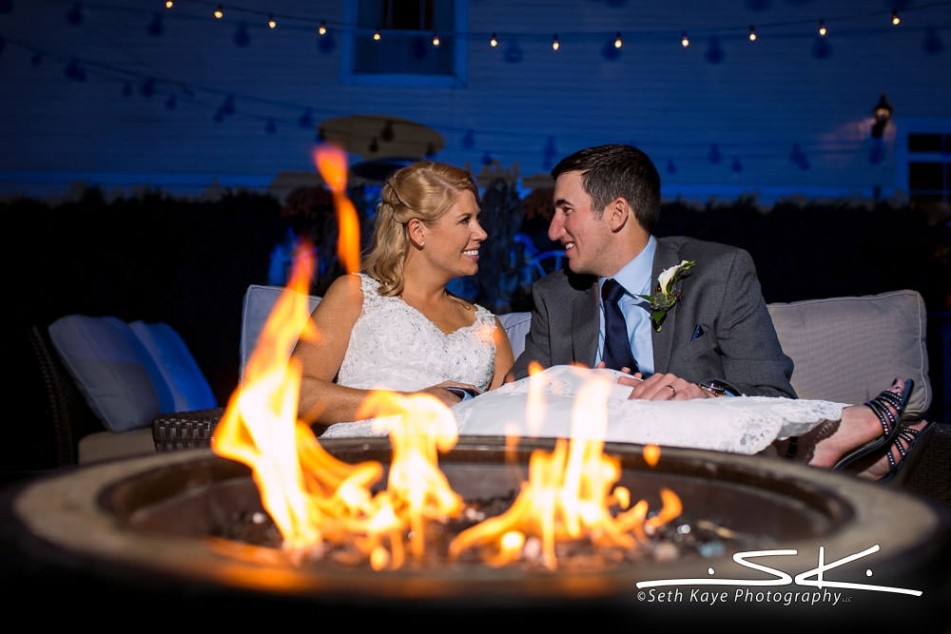 It was a chilly and windy fall day in October when Ashley + James were married at the Delaney House in Holyoke.

Their day began at the D Hotel where Ashely had help from her bridesmaids and James had assistance from his groomsmen in their respective suites. They each opened cards and gifts from the other, with Ashley receiving a full camera kit and James a really nice watch. From there we made our way to the Log Cabin’s Upper Vista for their first look, where they saw each other for the first time that day with the valley spread out behind them. Their family and wedding party were all good sports about braving the cold and the wind for family formals which were also at the Upper Vista.

We then headed back to get ready for their ceremony in the Delaney House’s tent. Because we took care of the family portraits after their first look and before the ceremony, Ashley + James were able to join their family and friends during the cocktail hour.

Ashley + James had their first dance immediately following their introductions into the reception, which was followed by a few heartfelt toasts, including a very meaningful one by Ashely’s father. After dinner, a cake cutting, and parent dances, the dancing got underway and didn’t stop for the rest of the night. 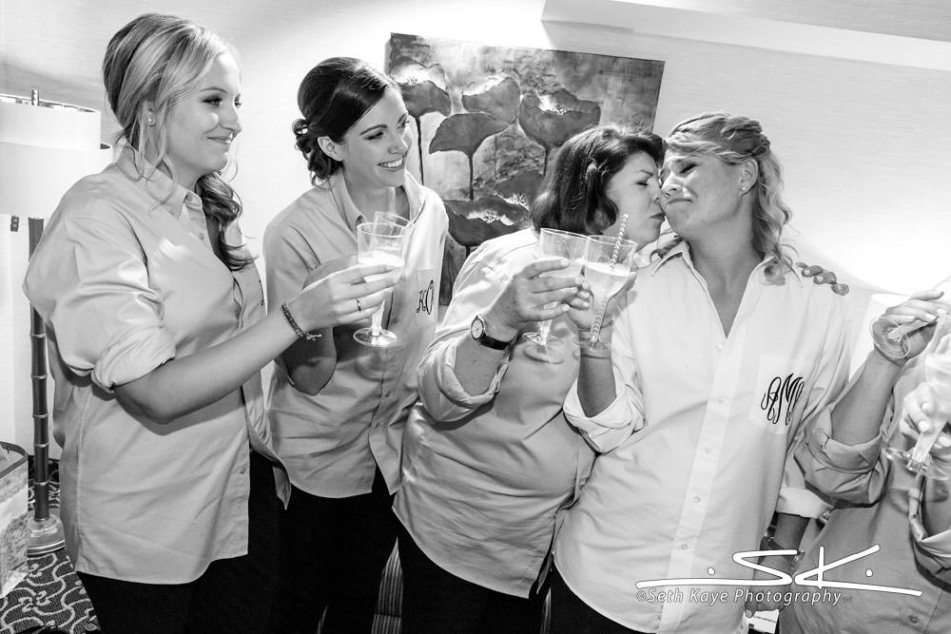 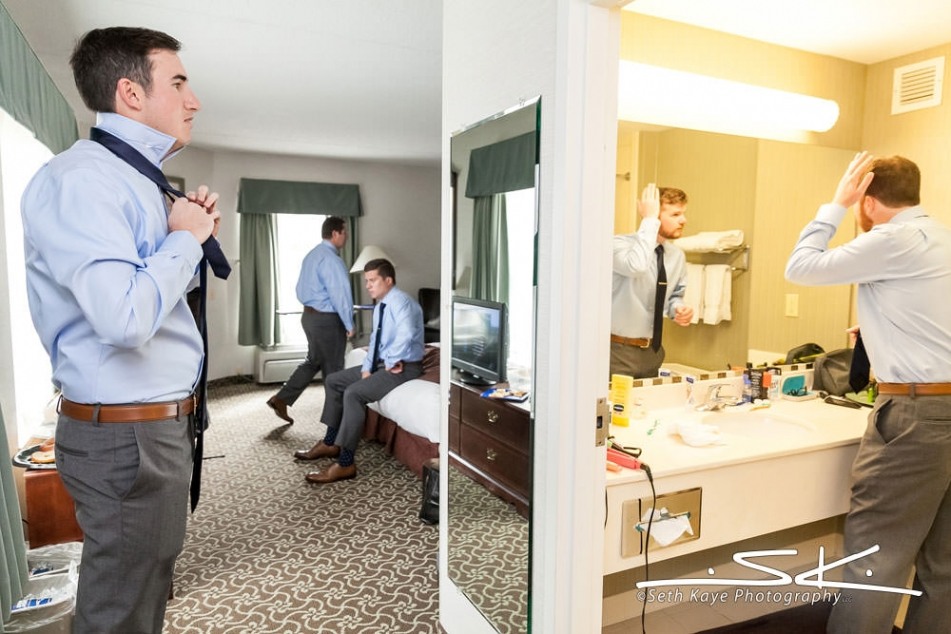 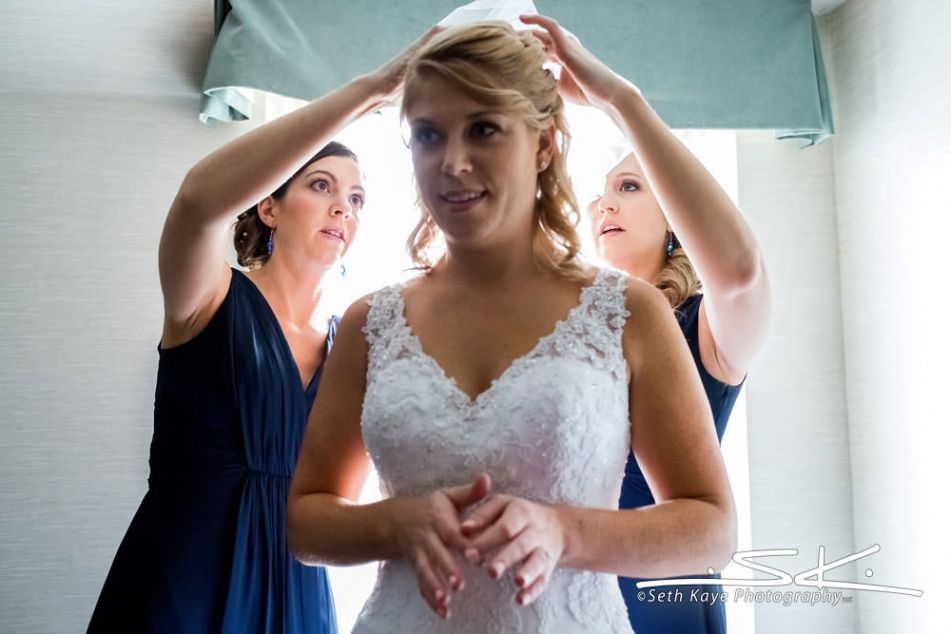 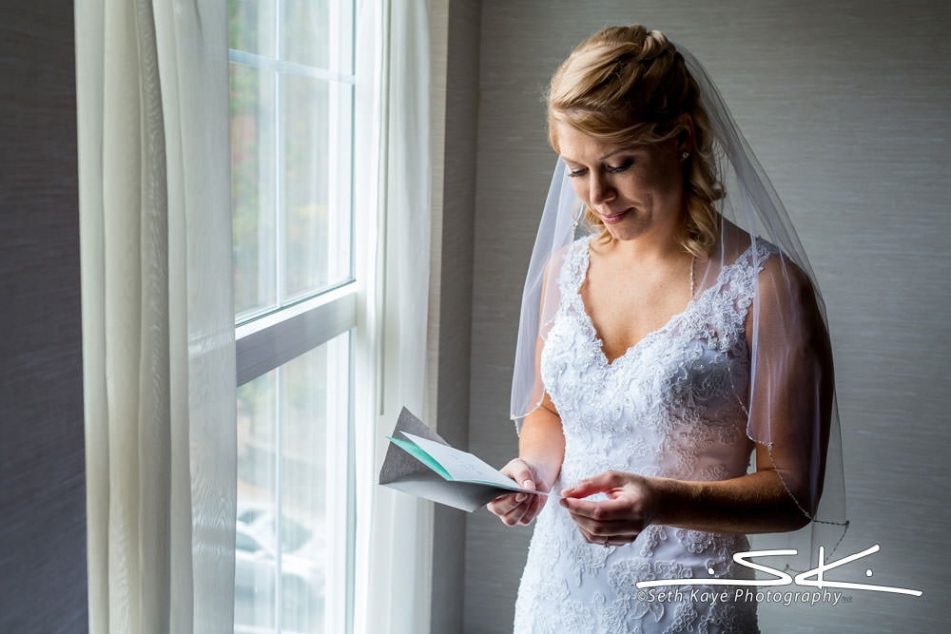 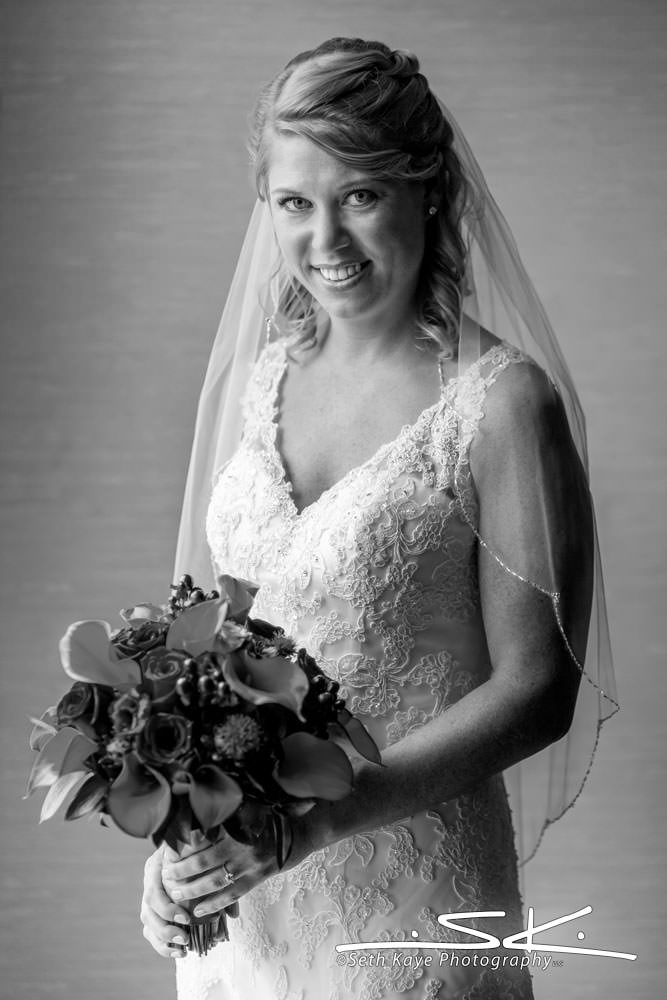 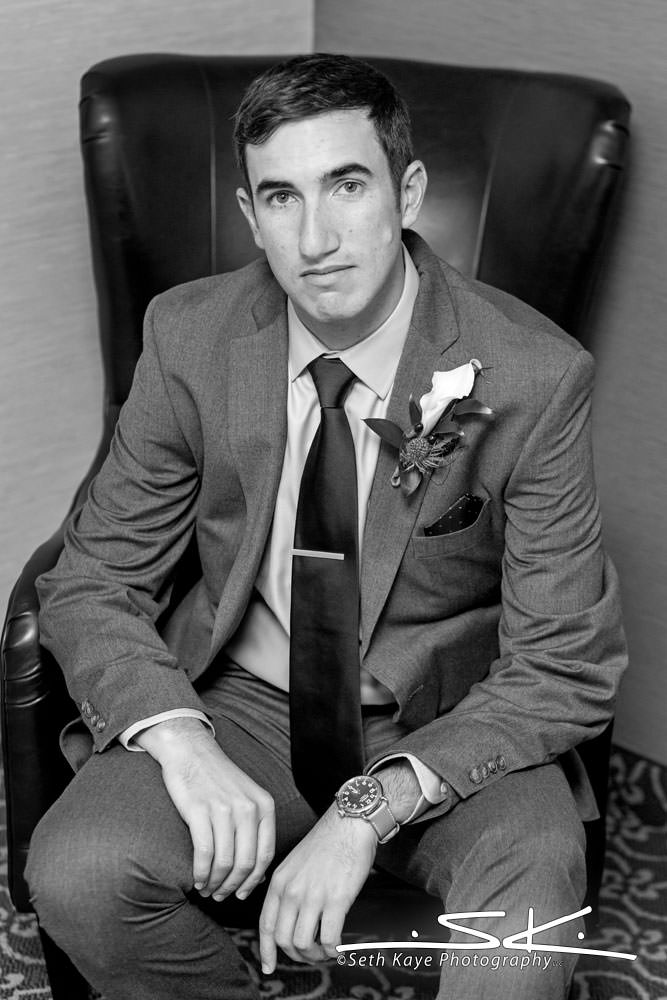 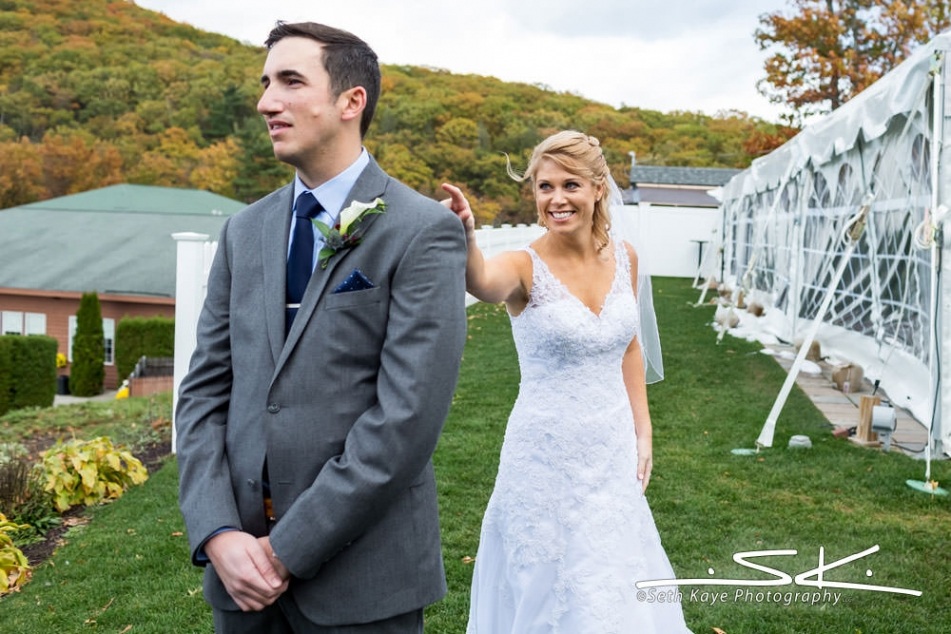 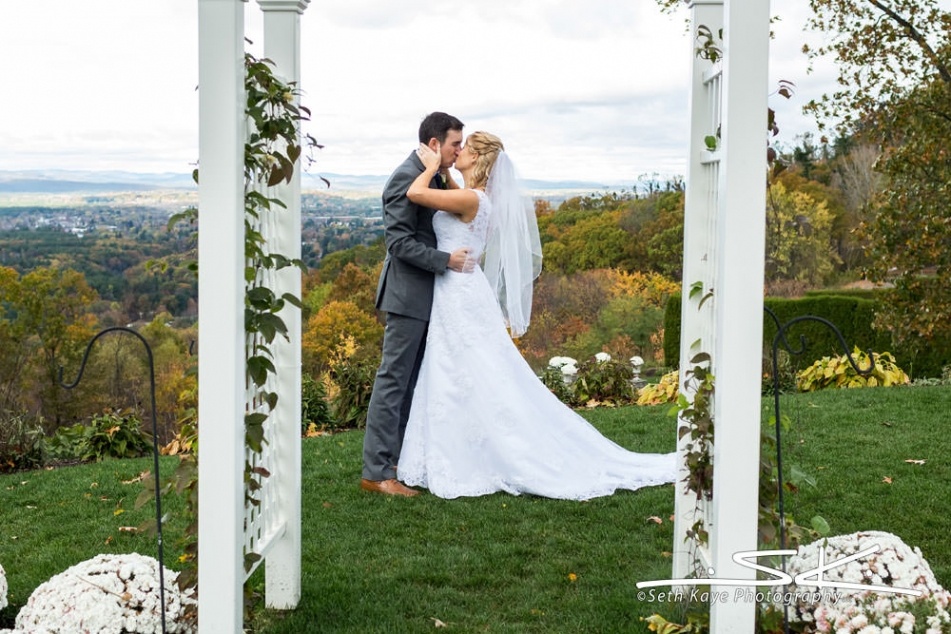 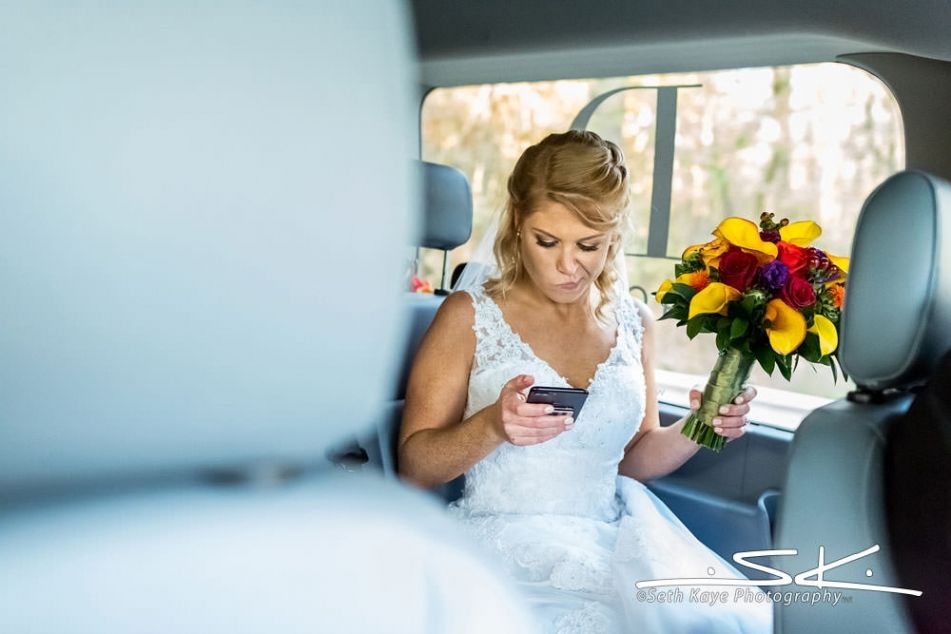 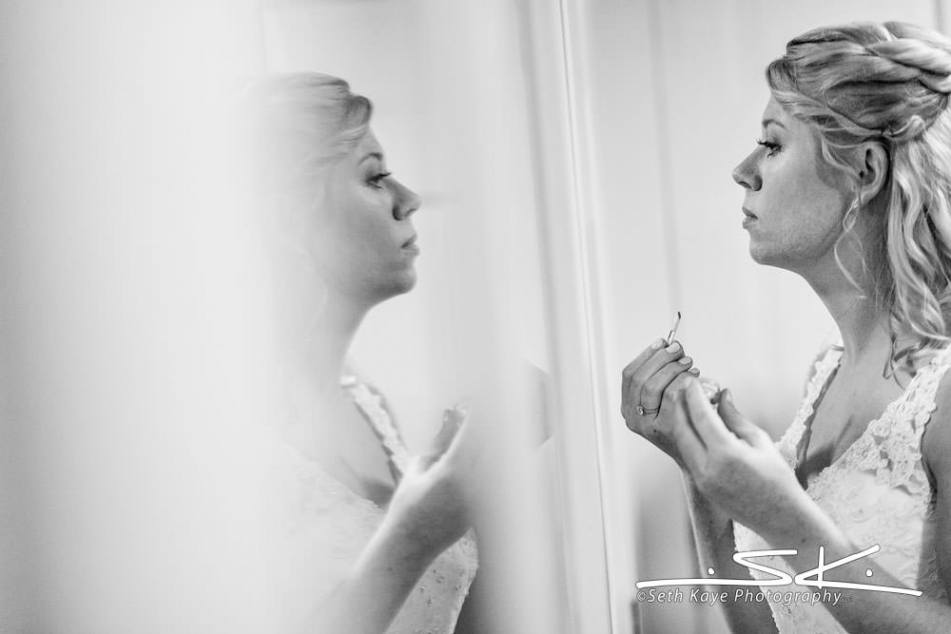 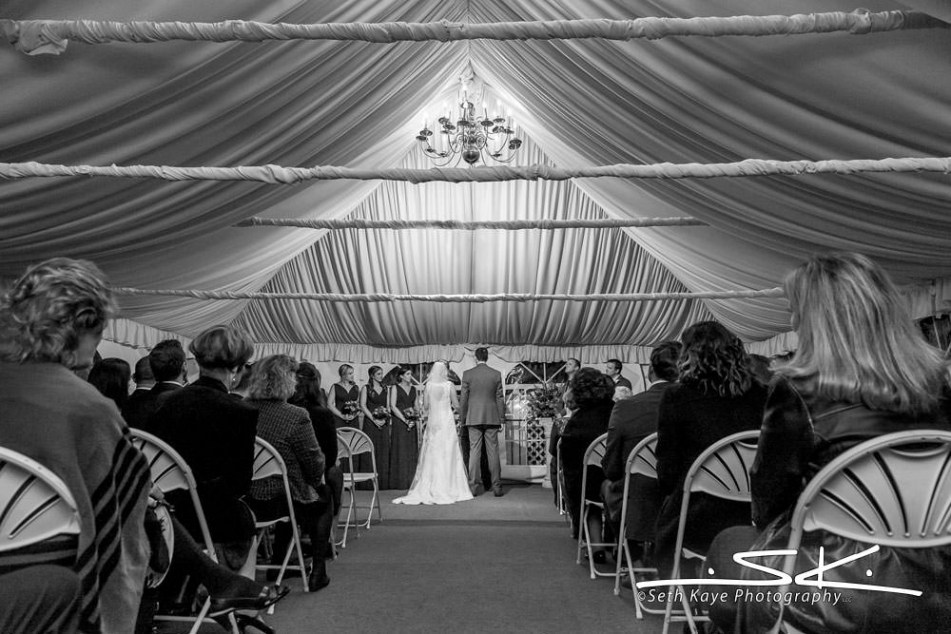 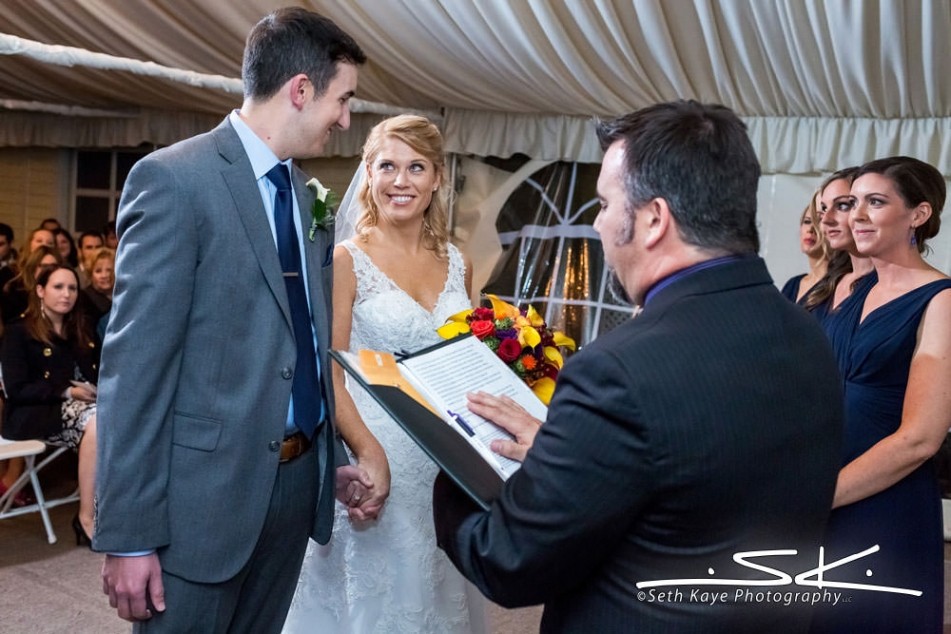 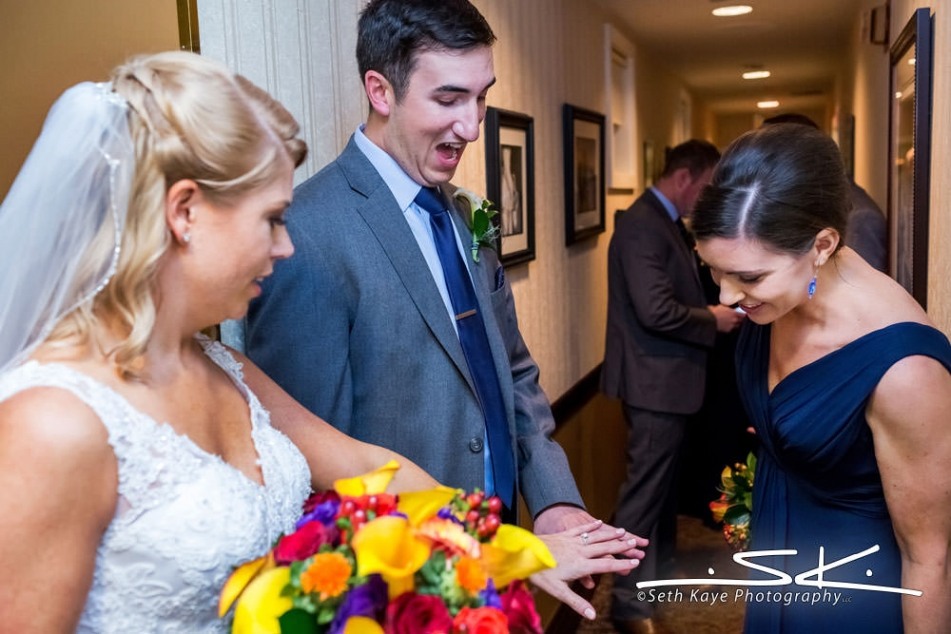 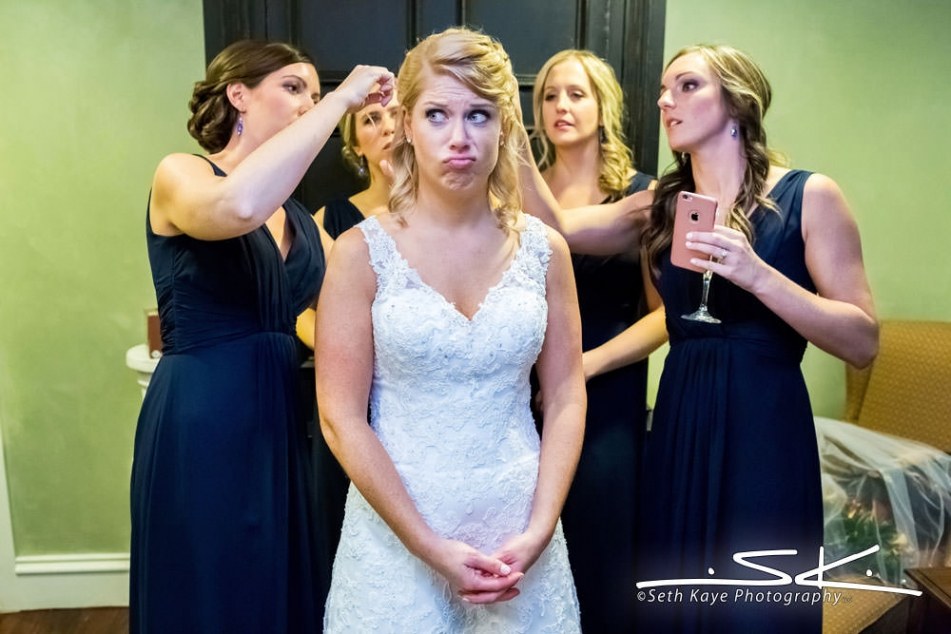 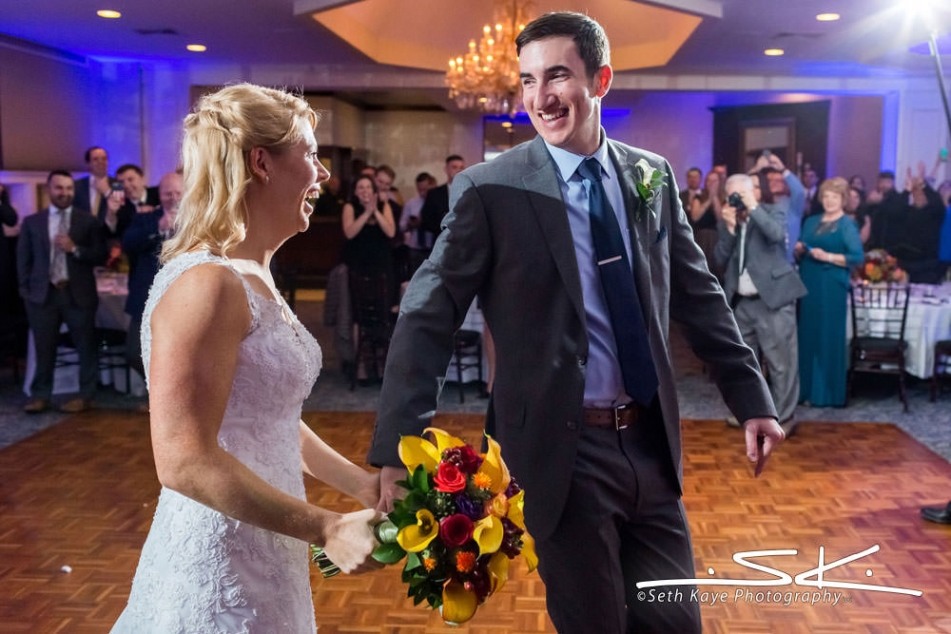 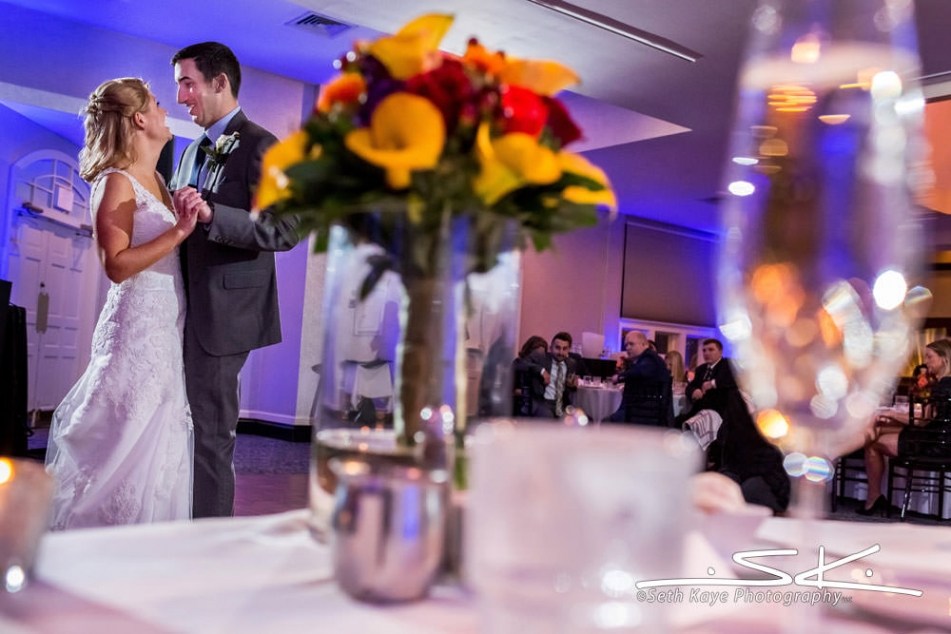 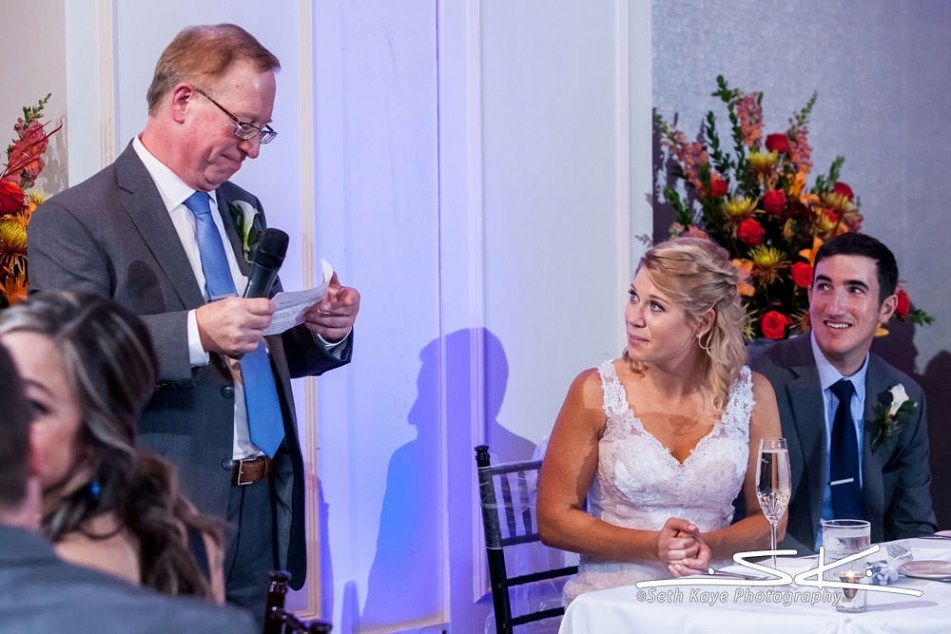 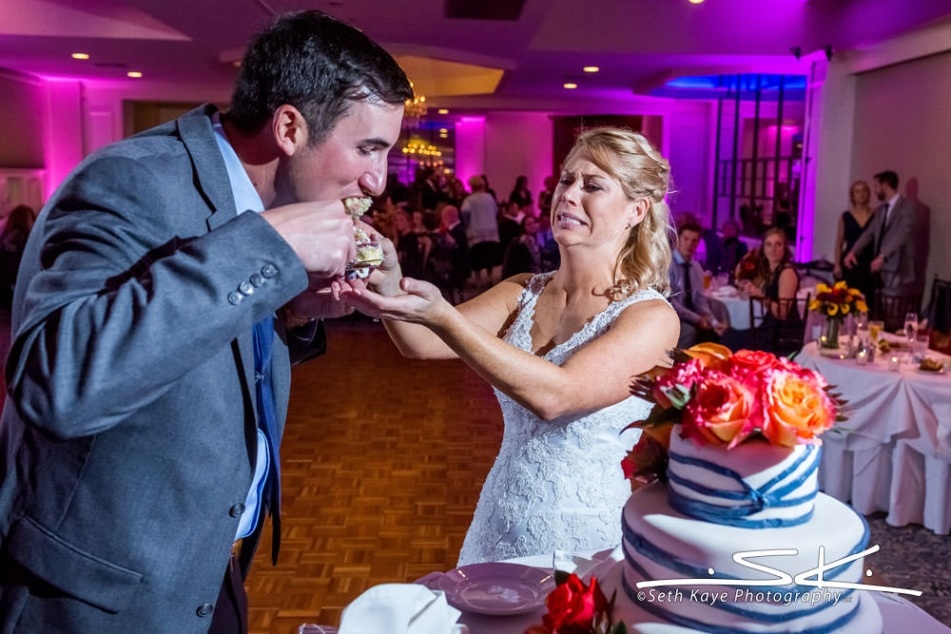 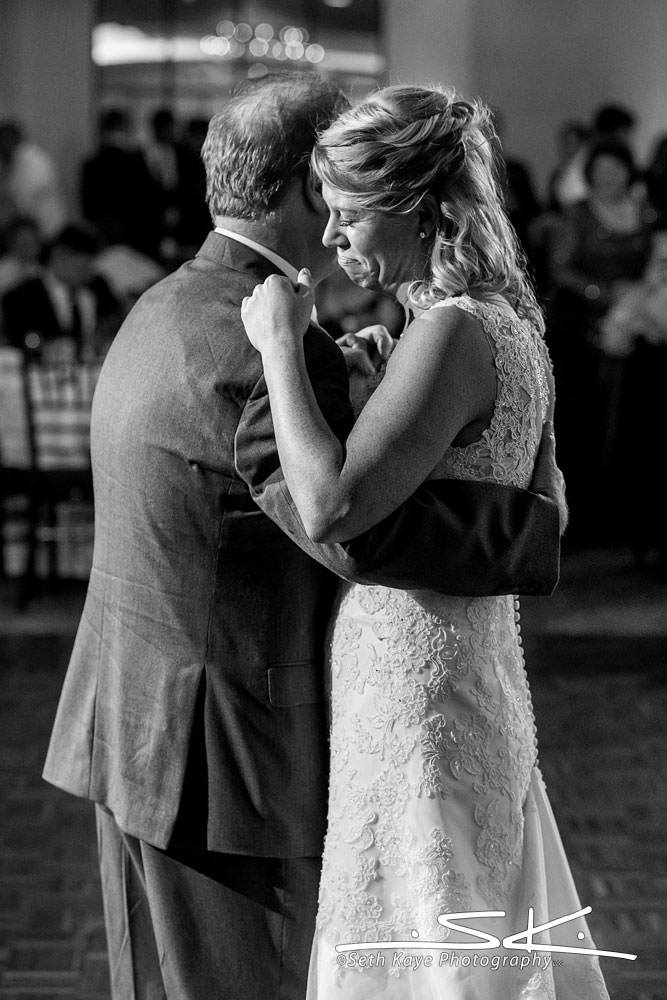 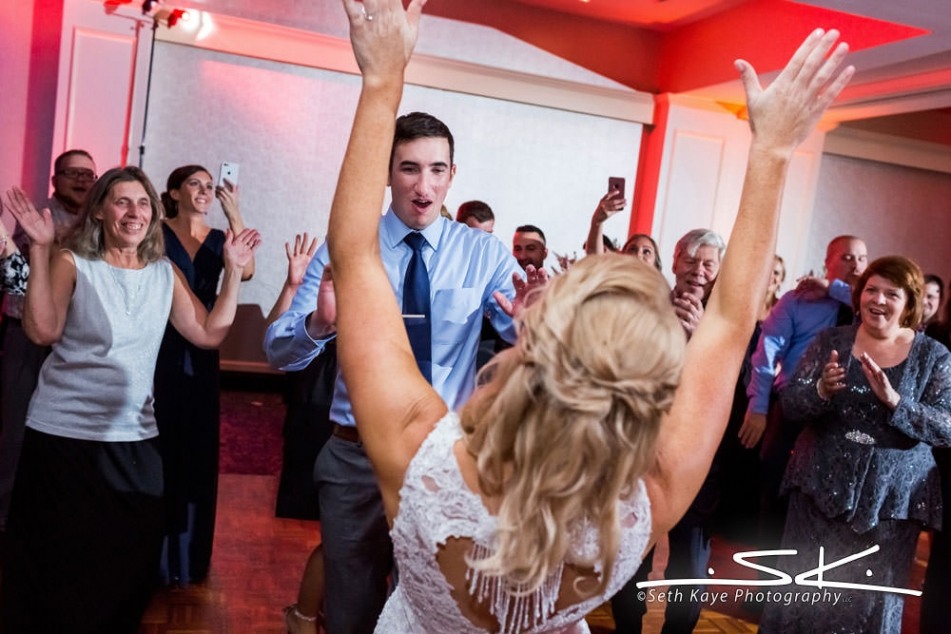 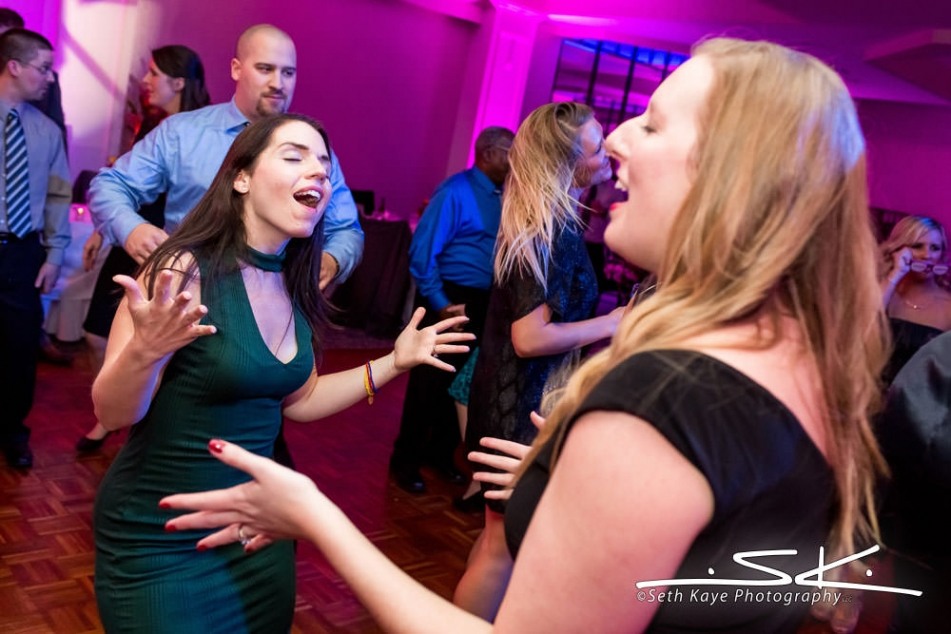 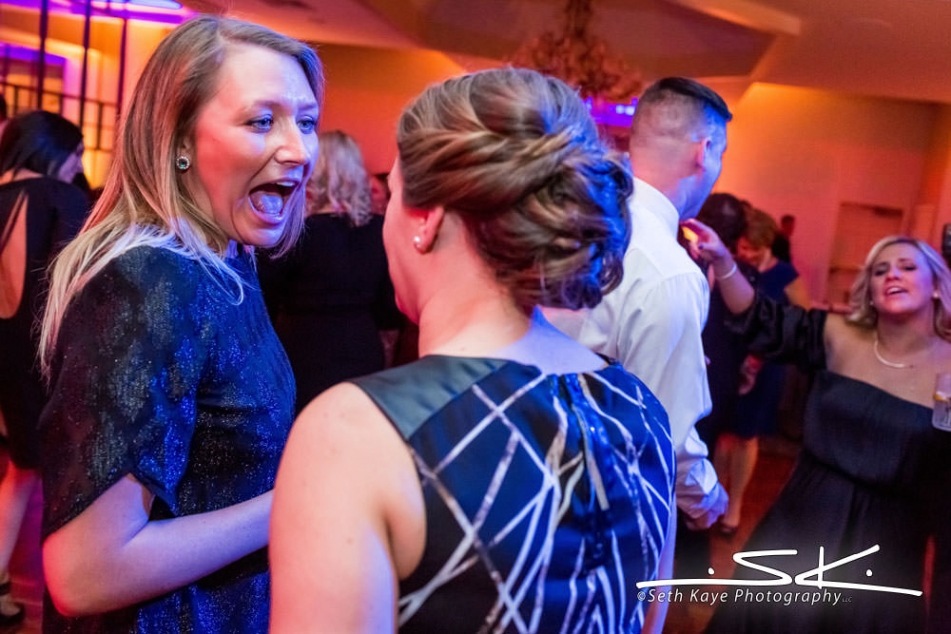 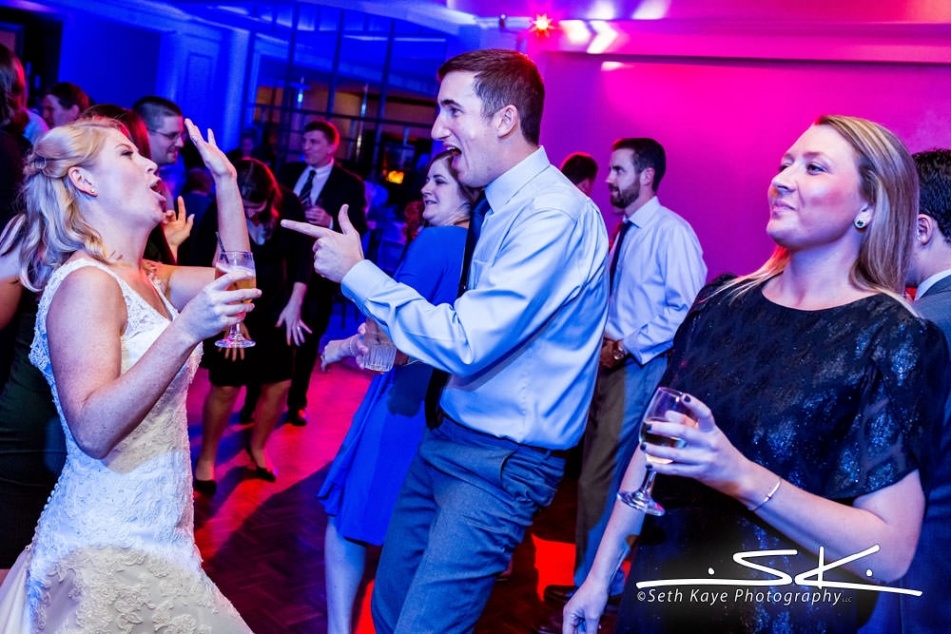 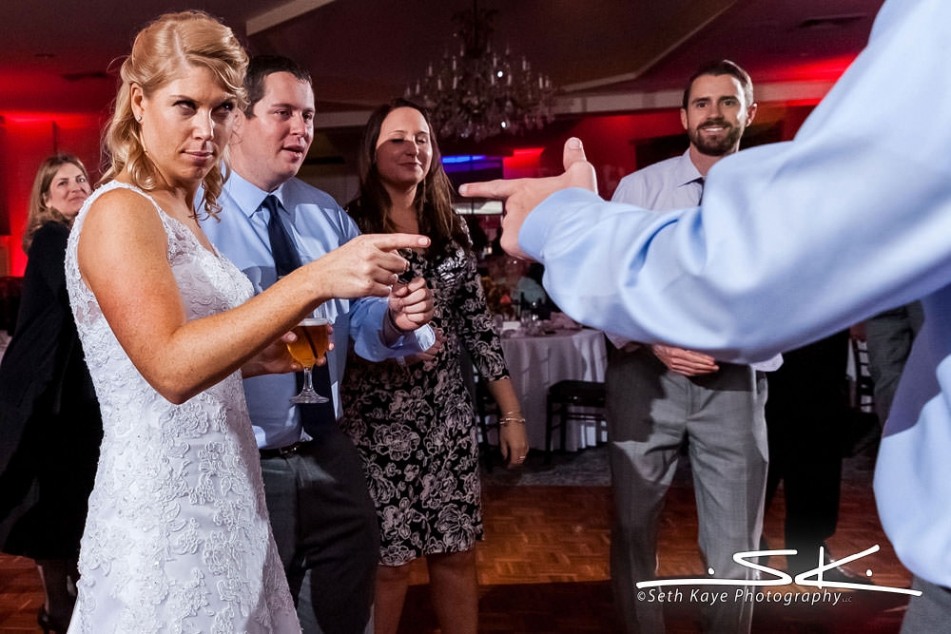 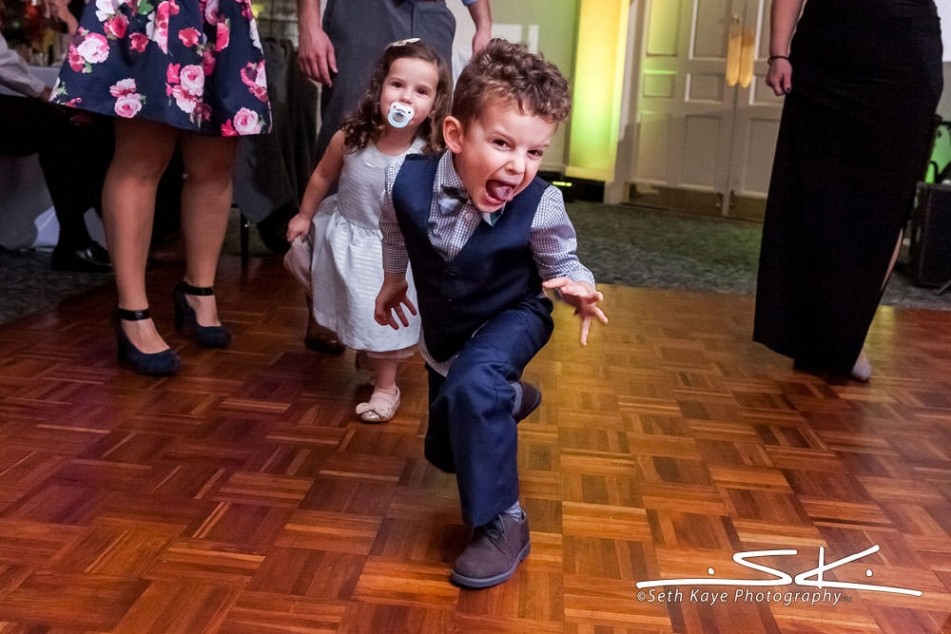