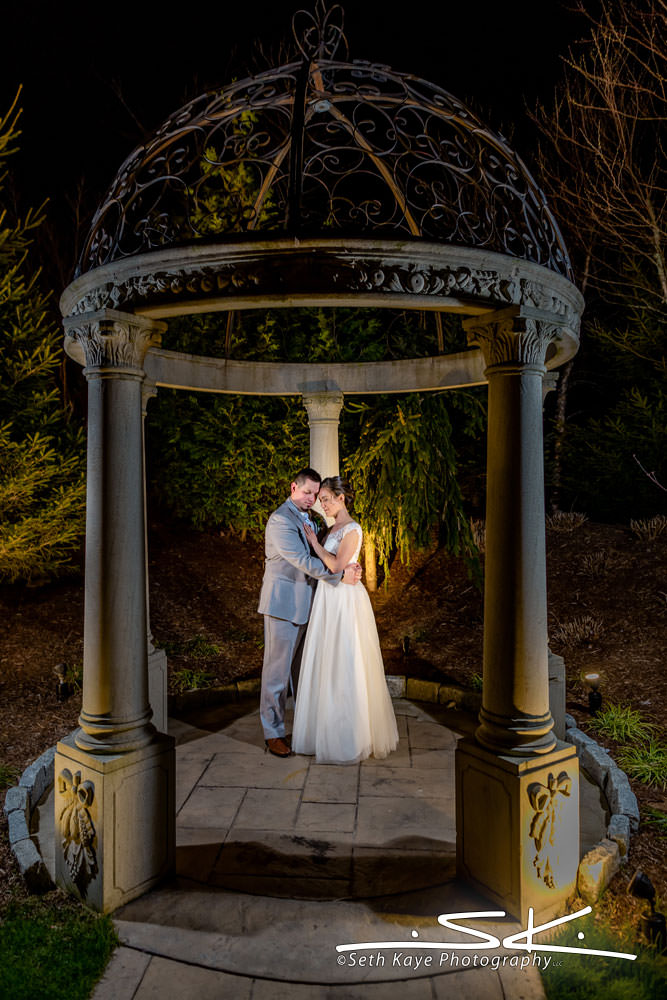 Amanda and Nate were married at Aria in Connecticut on a beautiful spring day. They each got ready at a nearby hotel and travelled separately to Aria, where Amanda finished getting ready by putting on her dress, and Nate hung out with his his groomsmen until the ceremony.

For much of the cocktail hour we made family portraits and photographed the beautiful details Amanda and Nate spent so much time on. Their introduction into the reception was to walk down the grand staircase in the Aria banquet room which was followed by their first dance. Their maid of honor and best man toasted them and dinner was served.

We spent some time photographing Amanda and Nate with different friend groups and then walked around the grounds for some nighttime portraits of just the two of them.

The remainder of the evening included a cake cutting, parent dances, and then lots of dancing through the end of the reception. 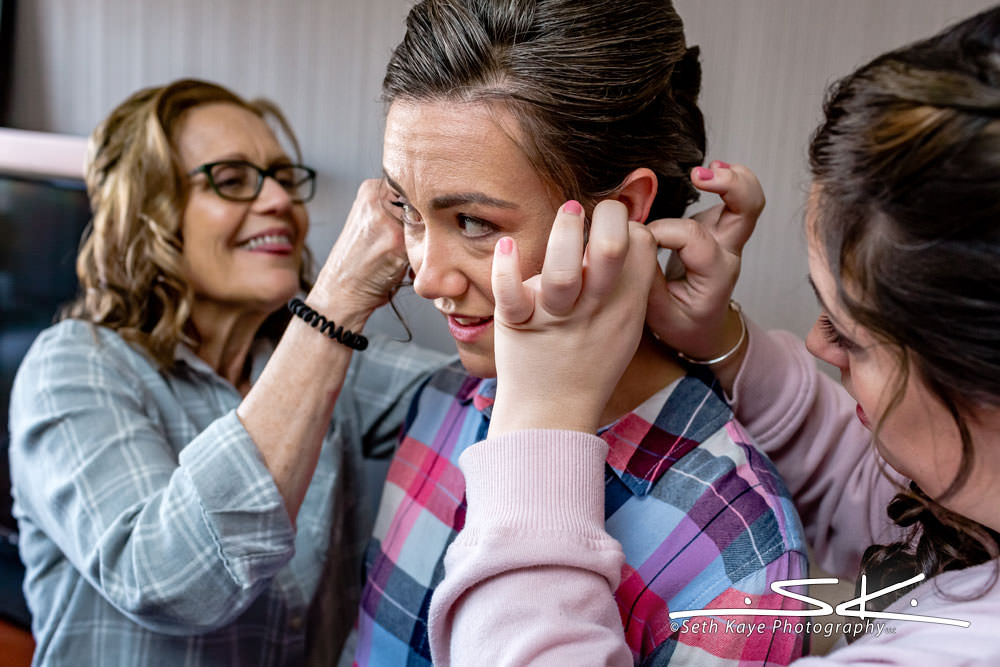 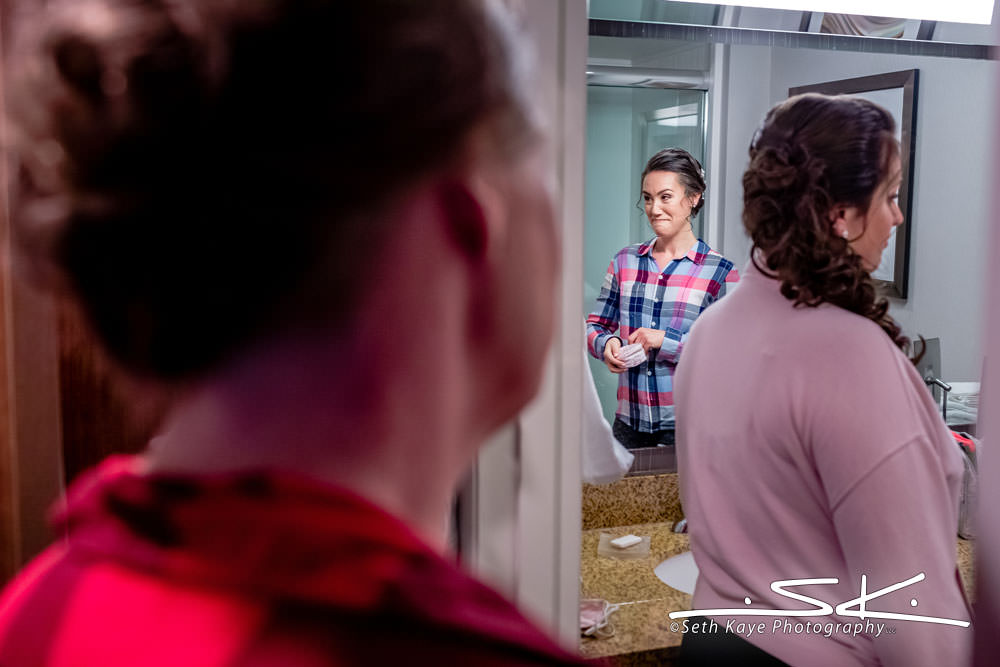 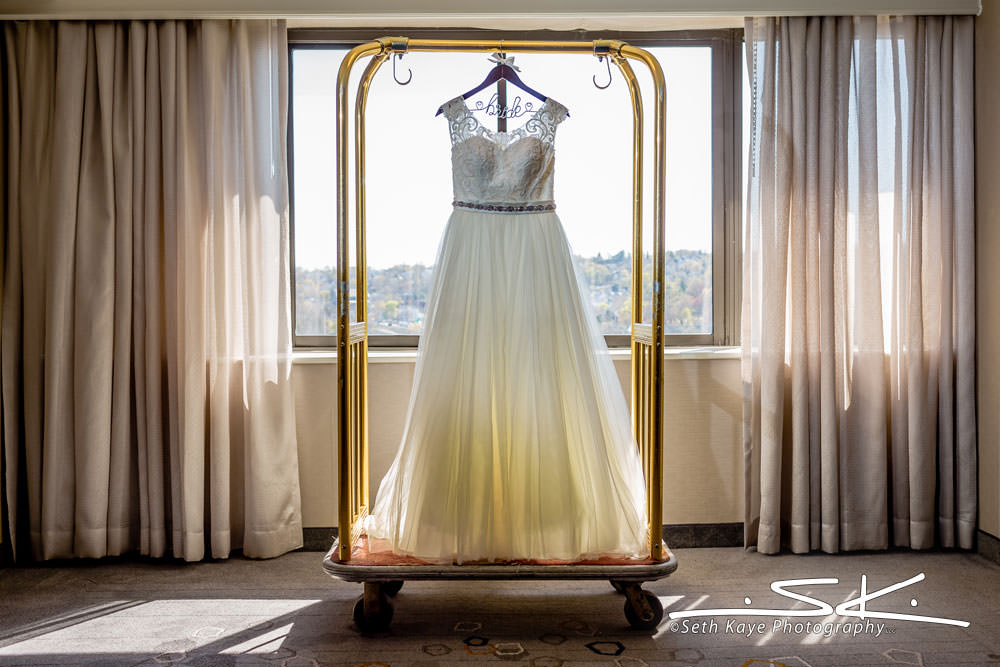 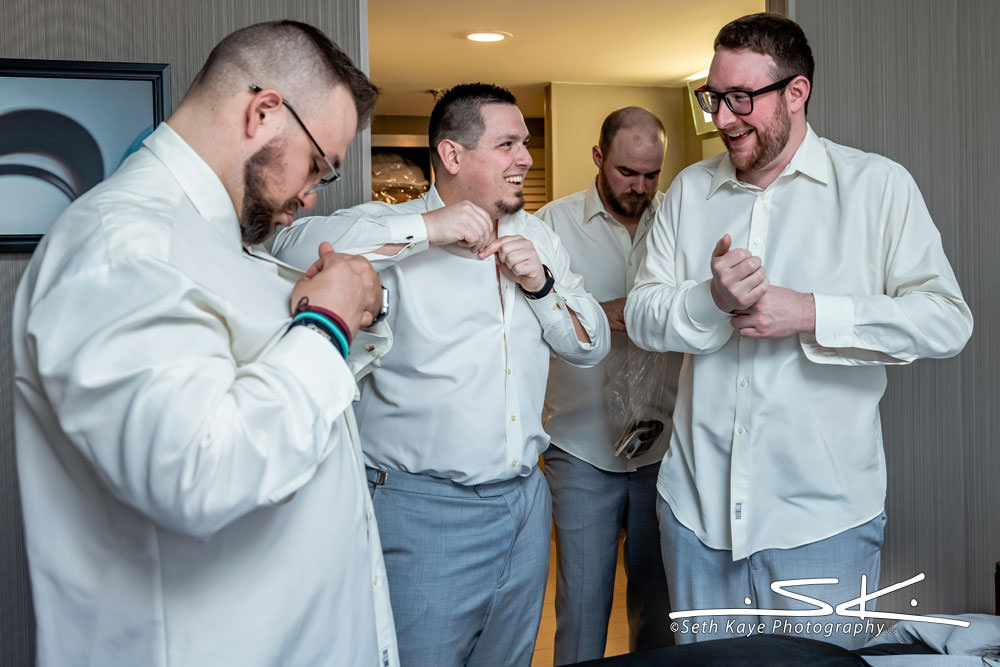 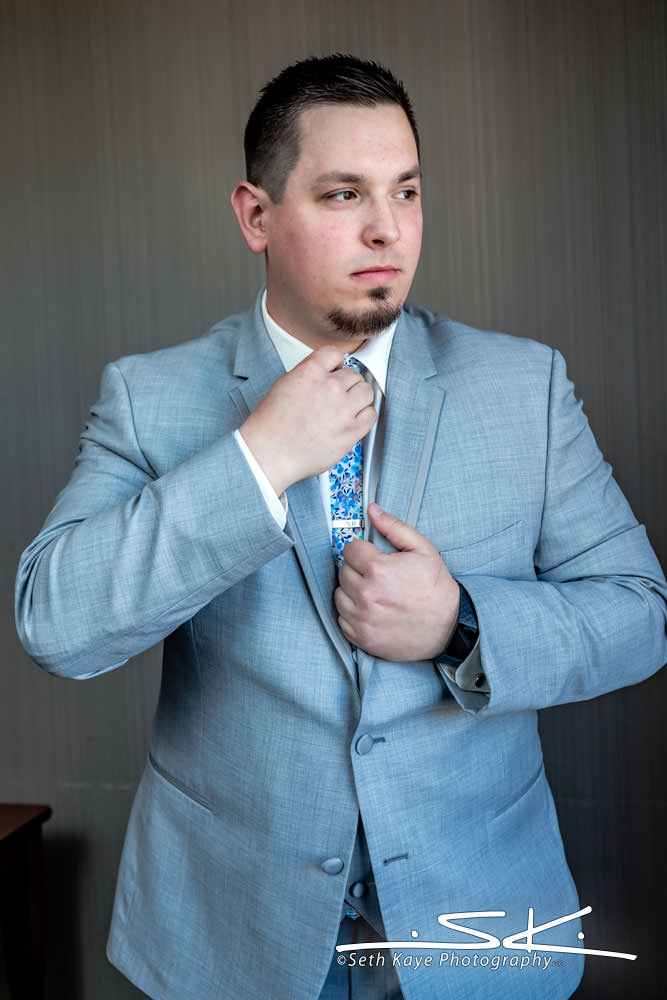 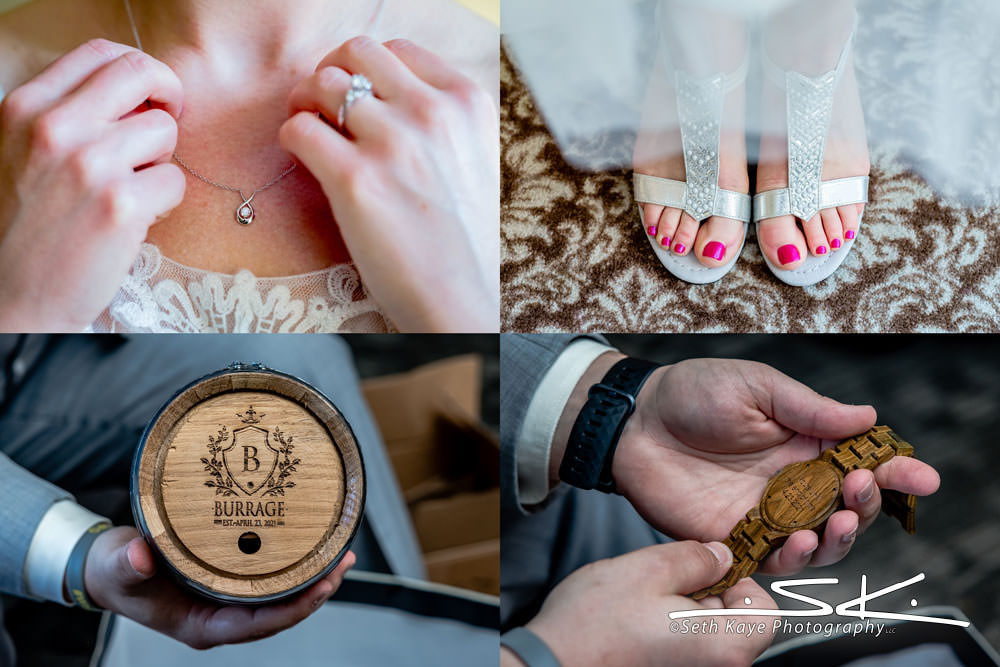 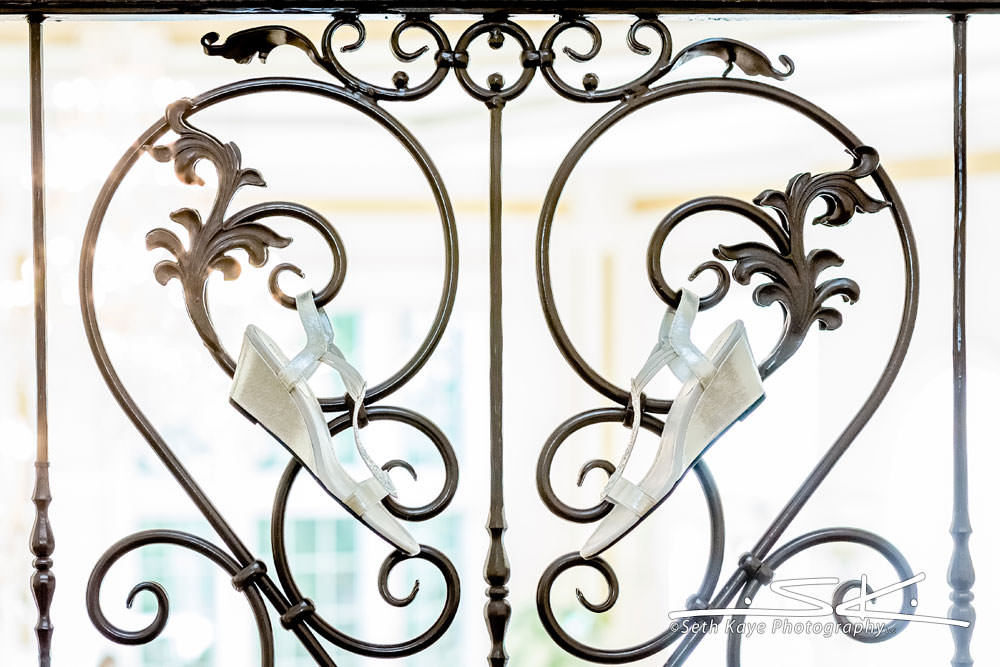 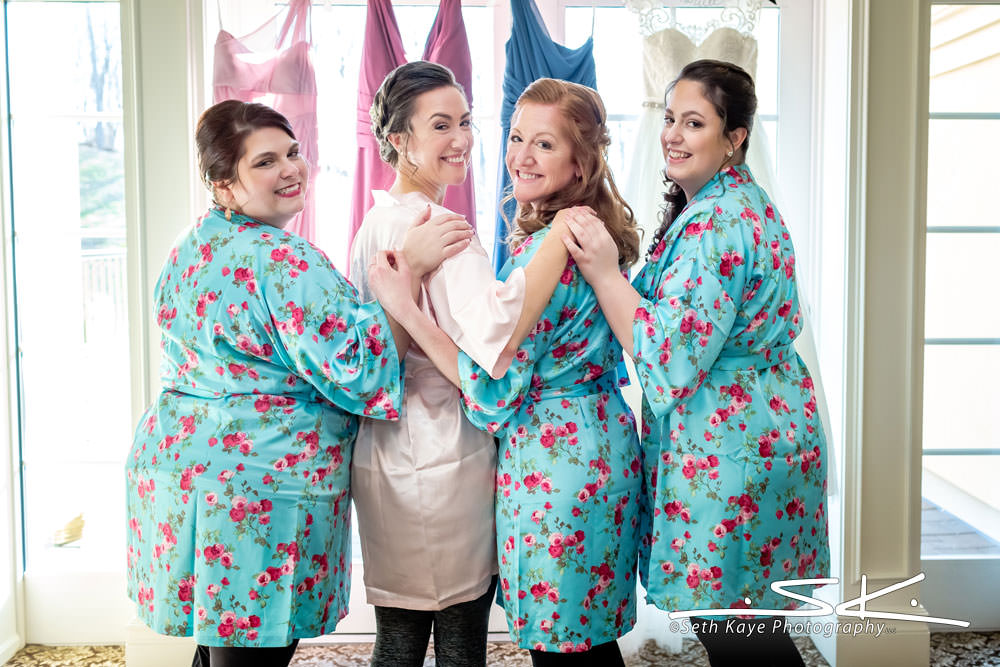 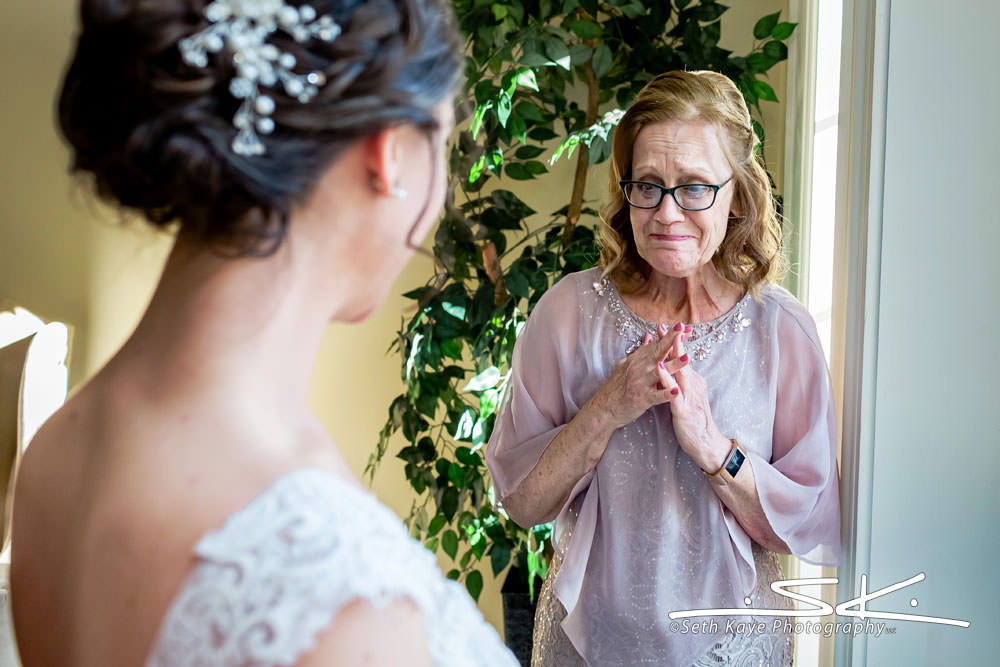 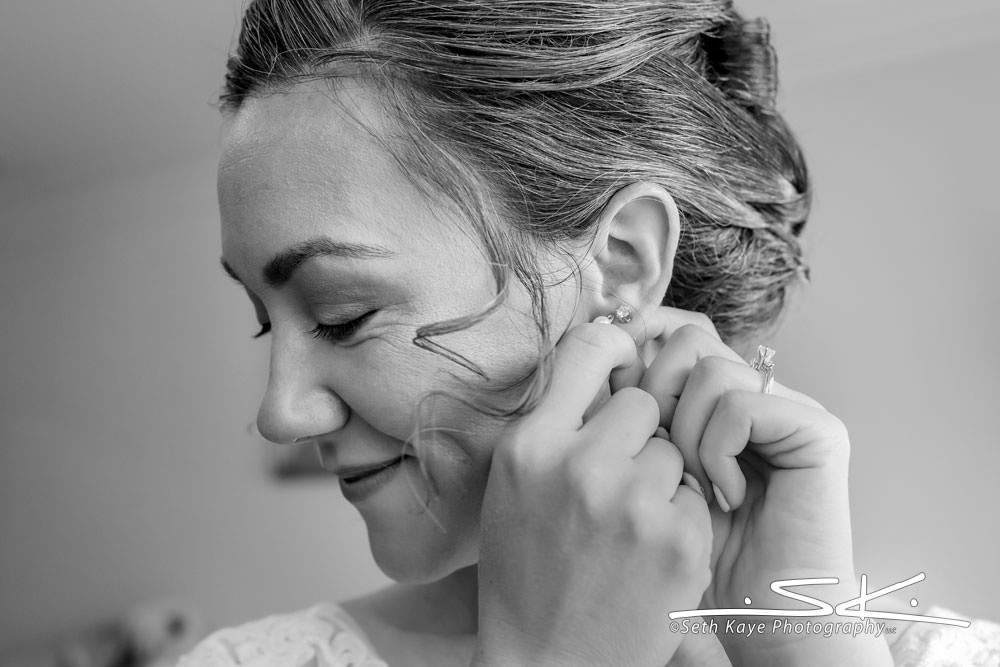 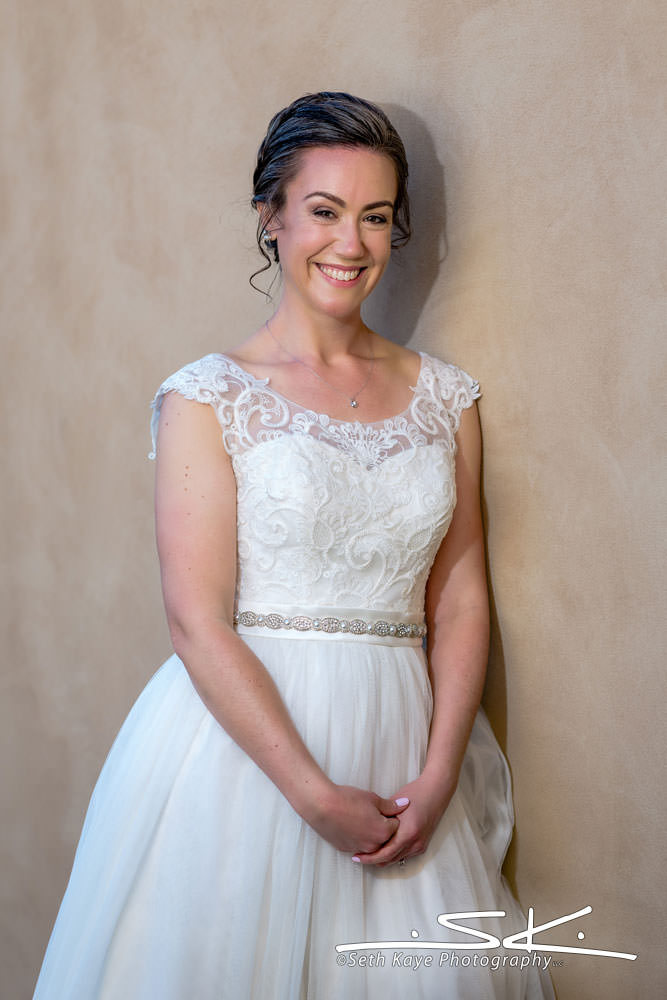 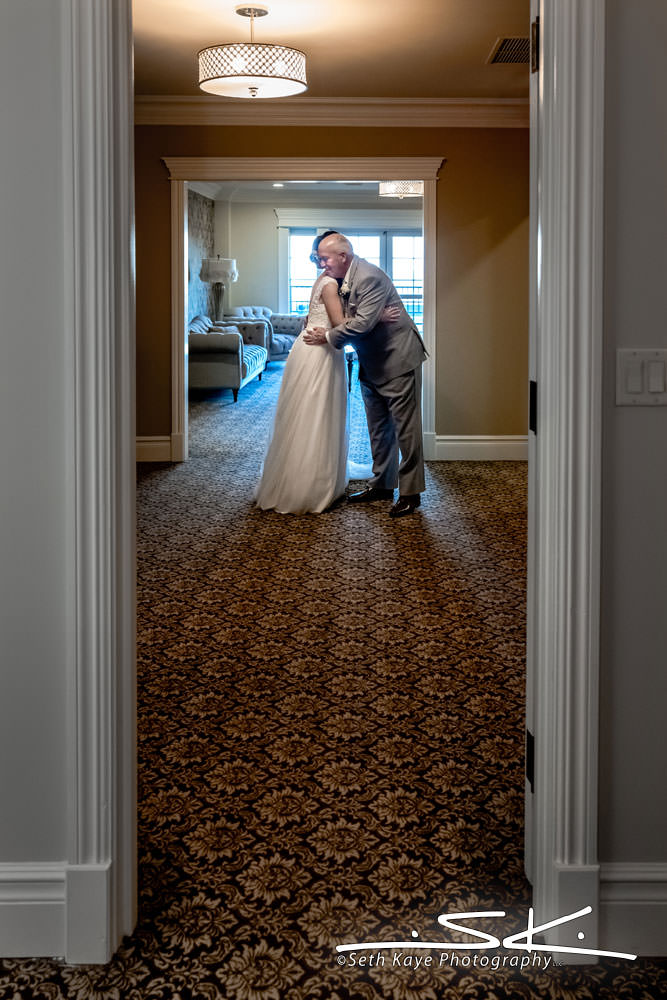 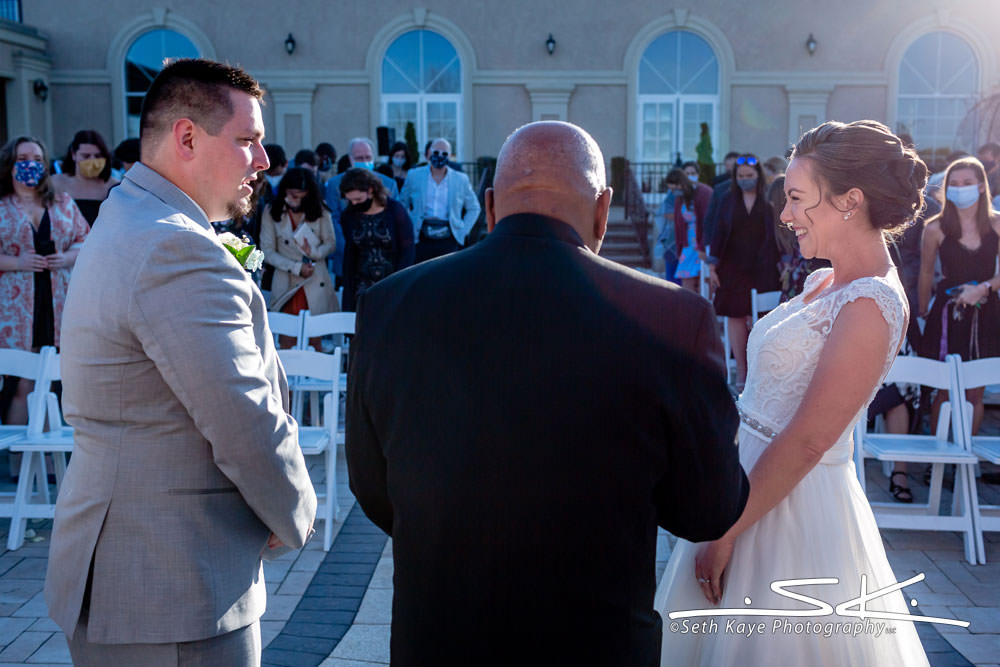 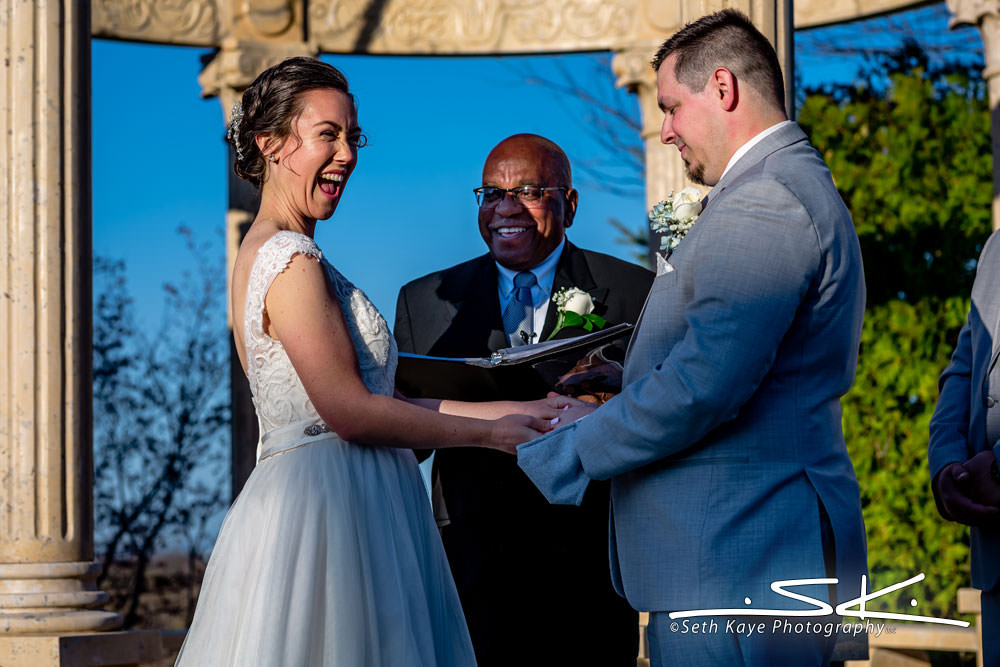 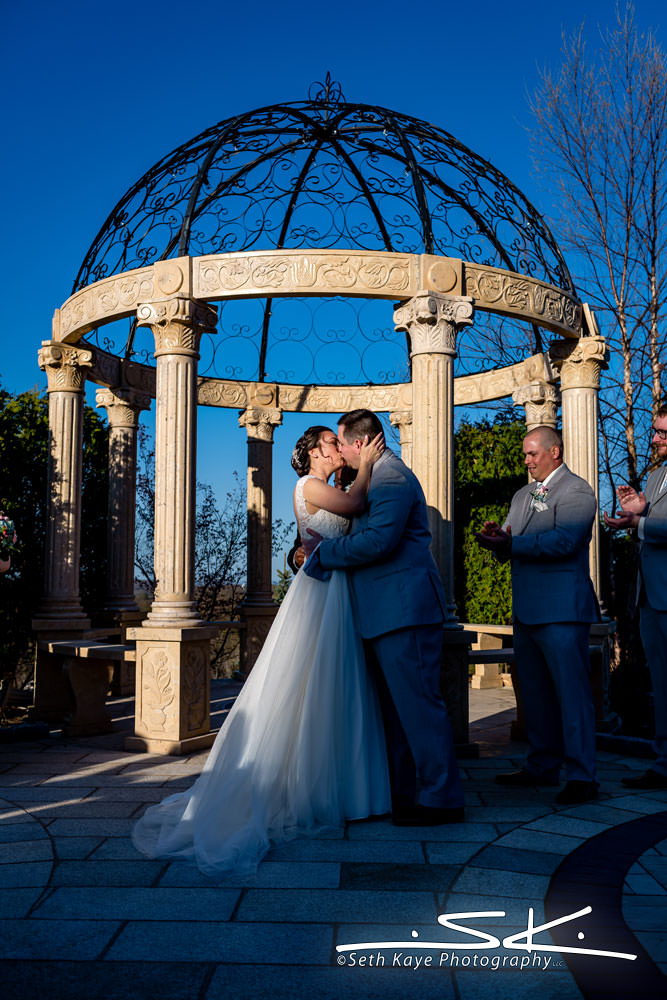 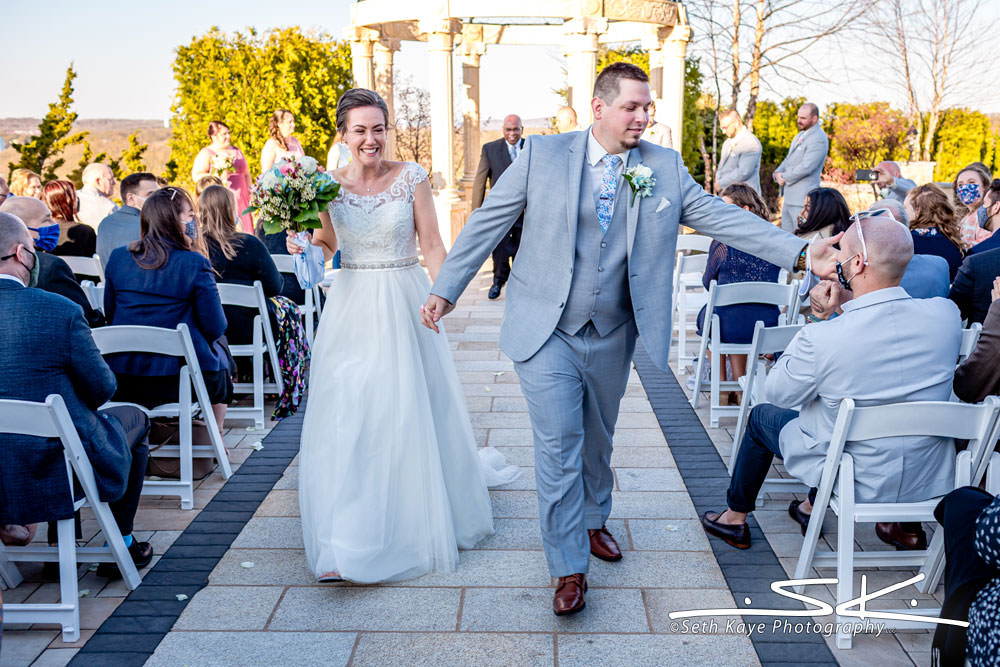 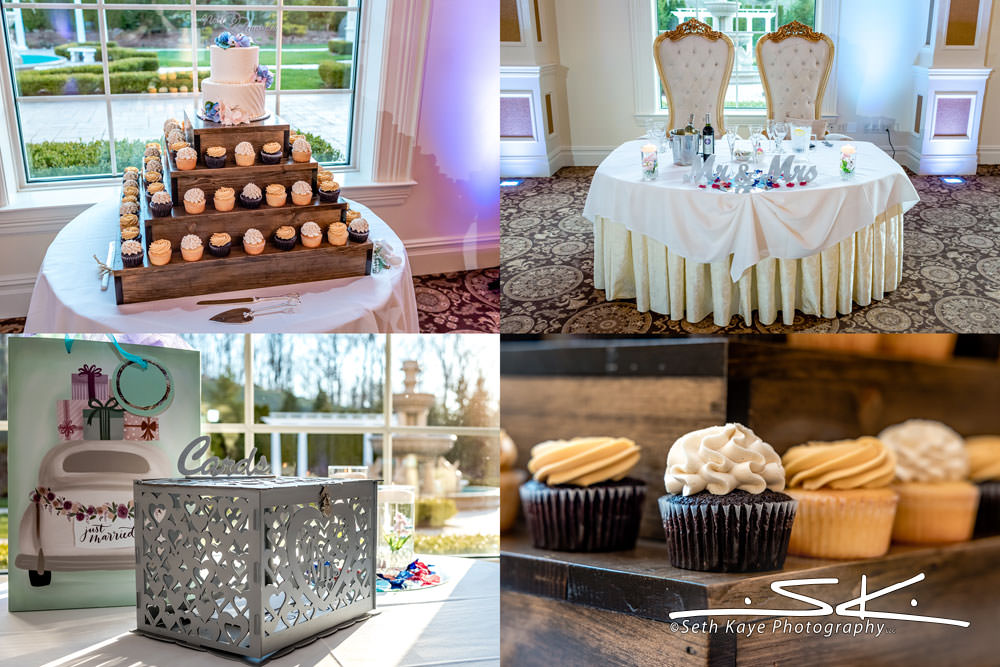 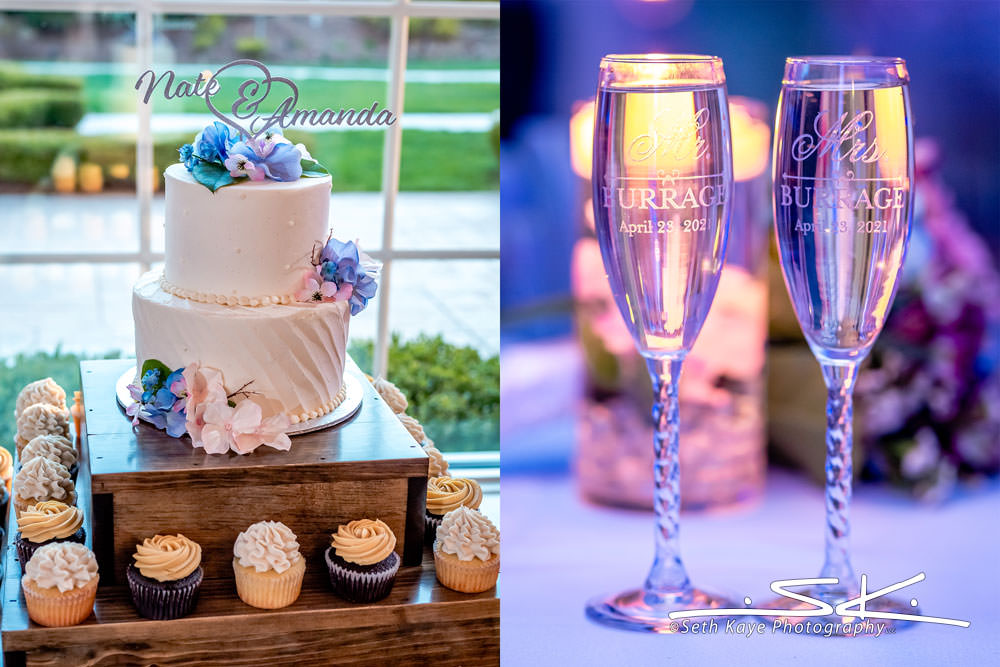 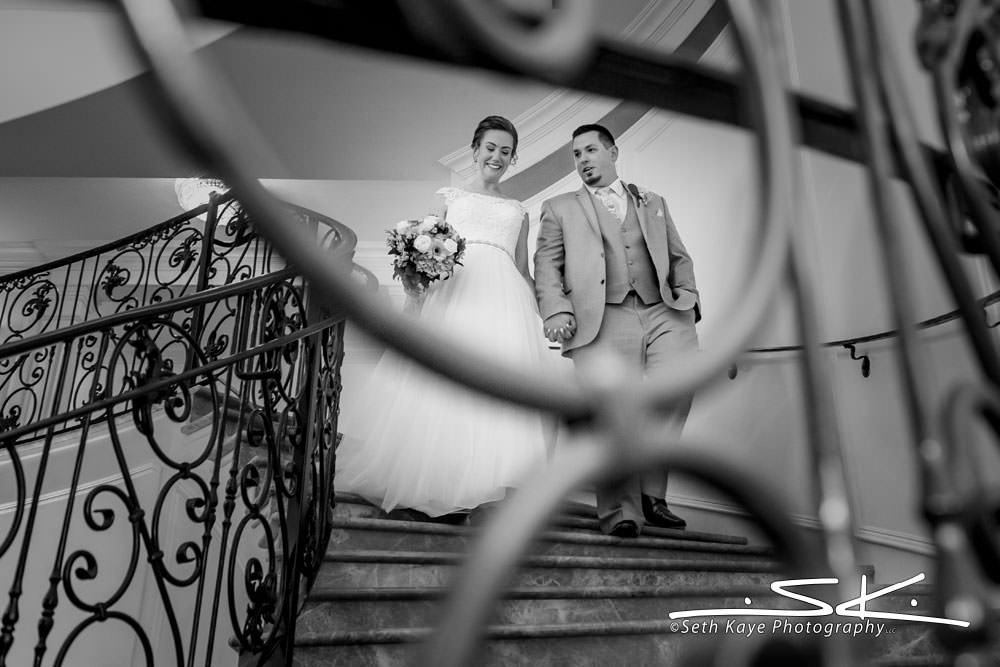 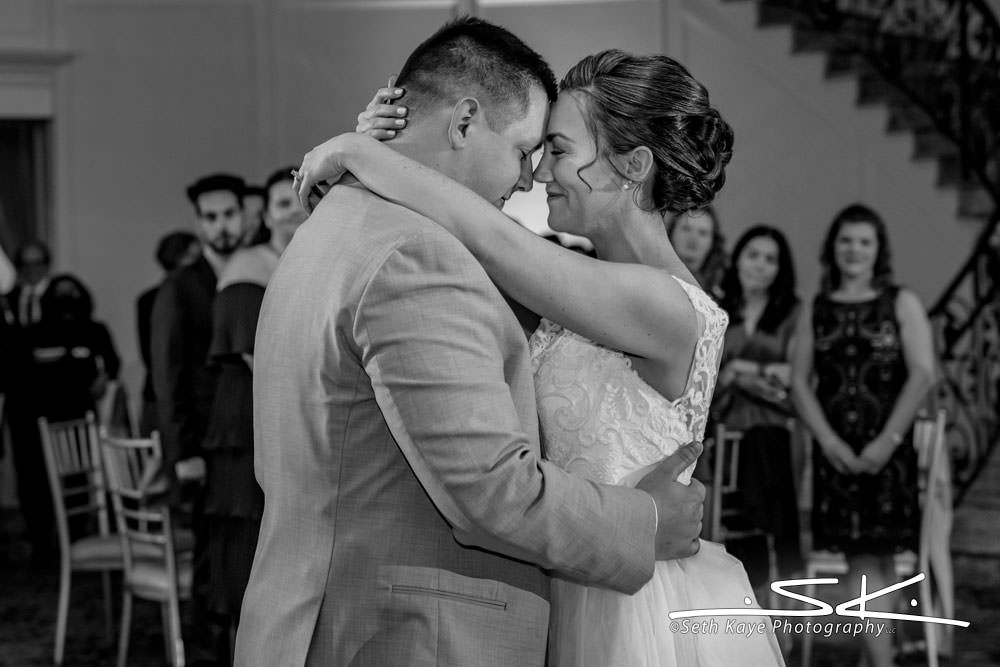 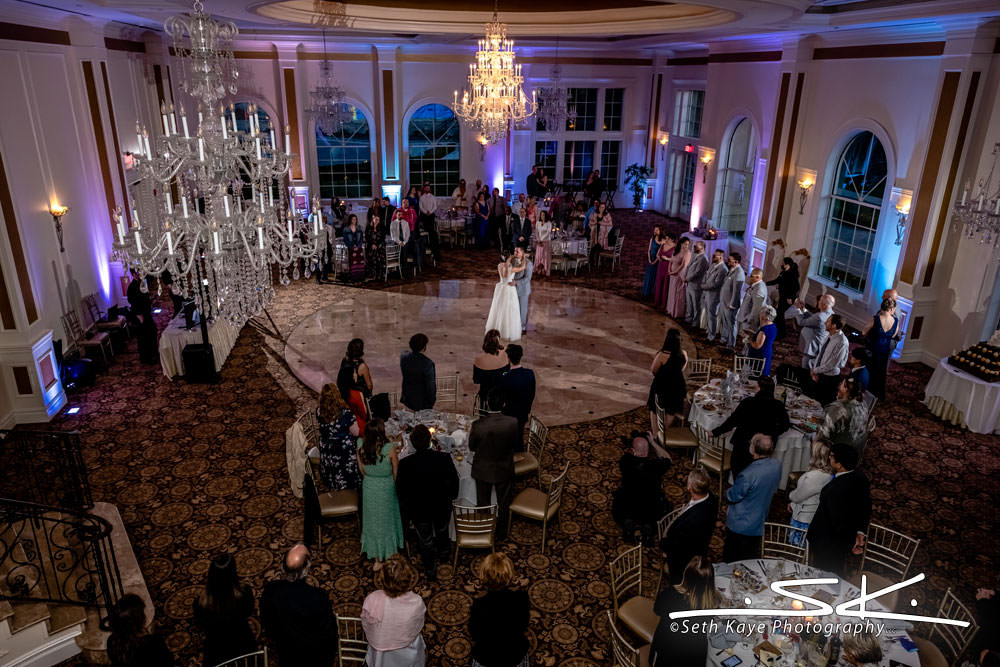 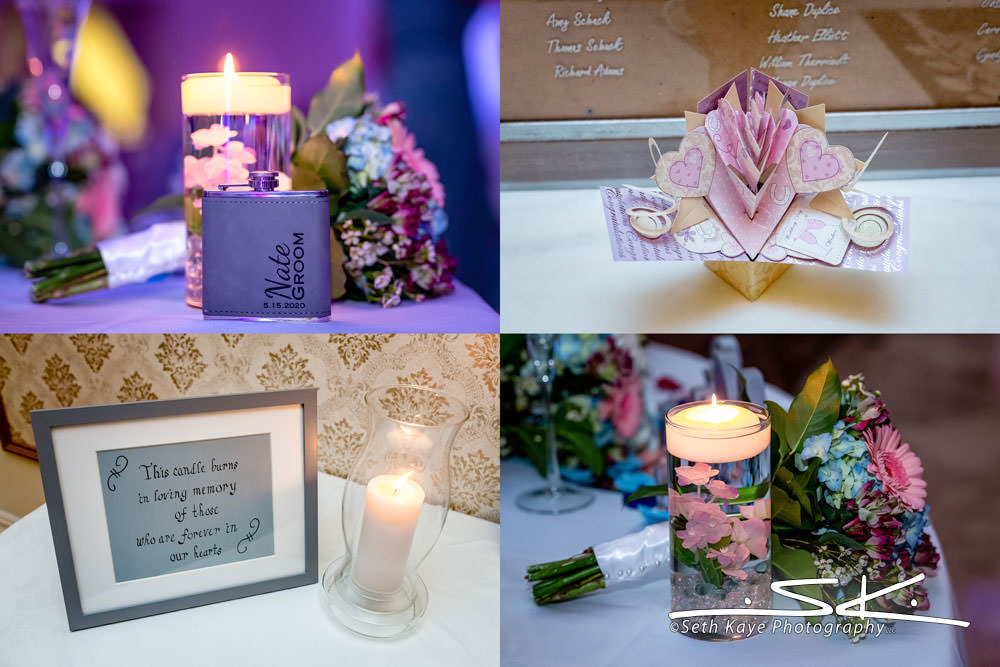 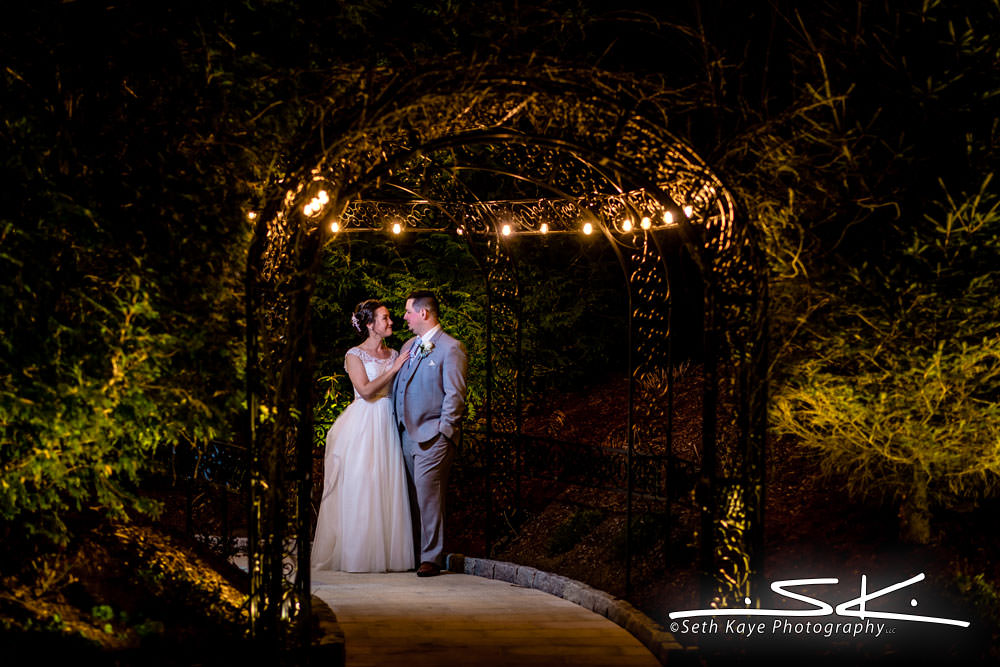 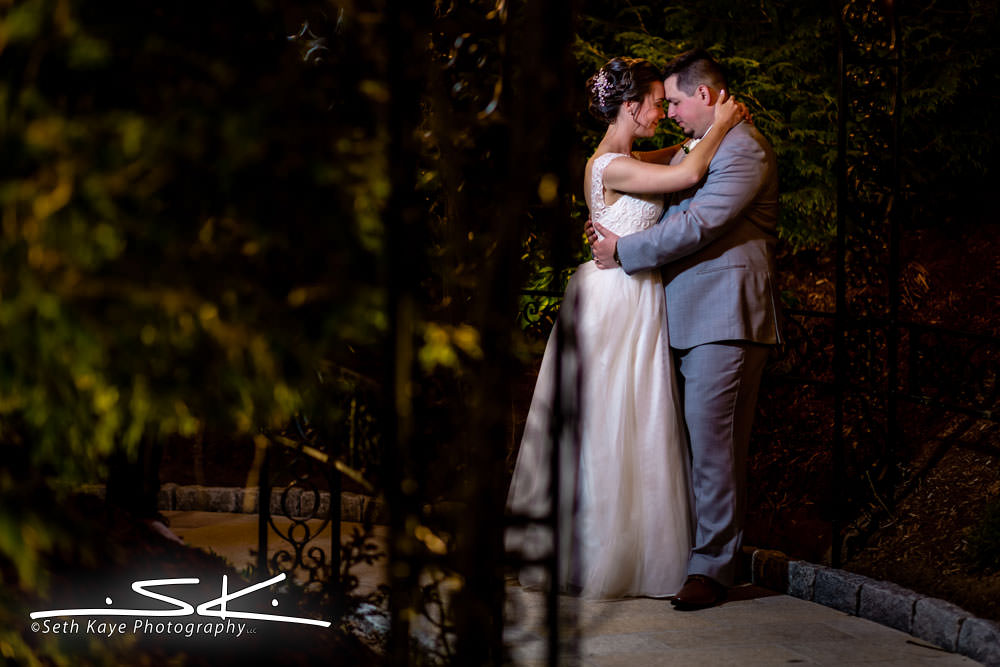 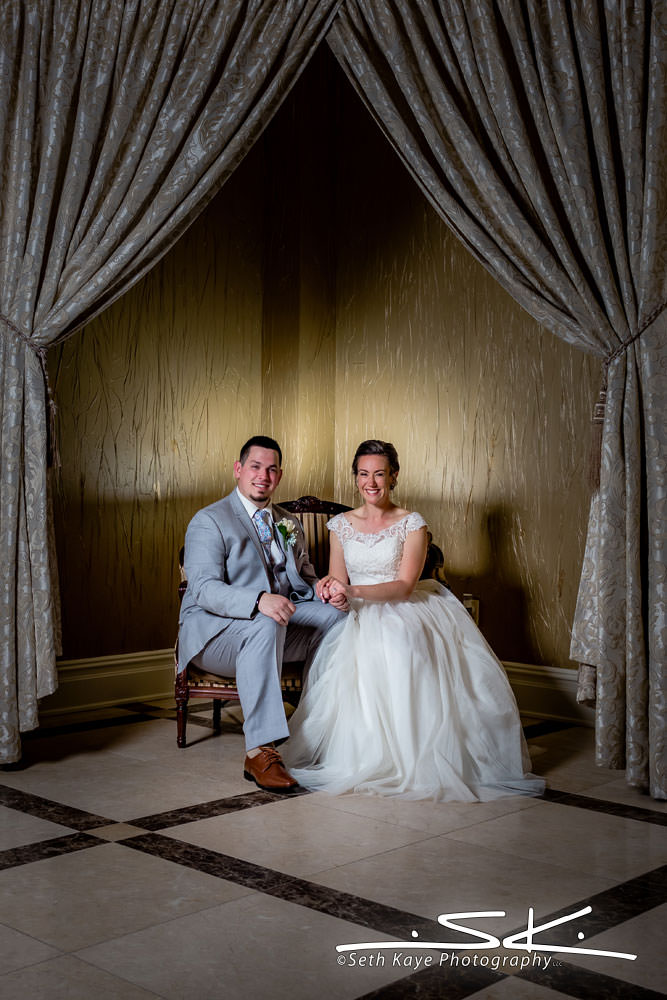 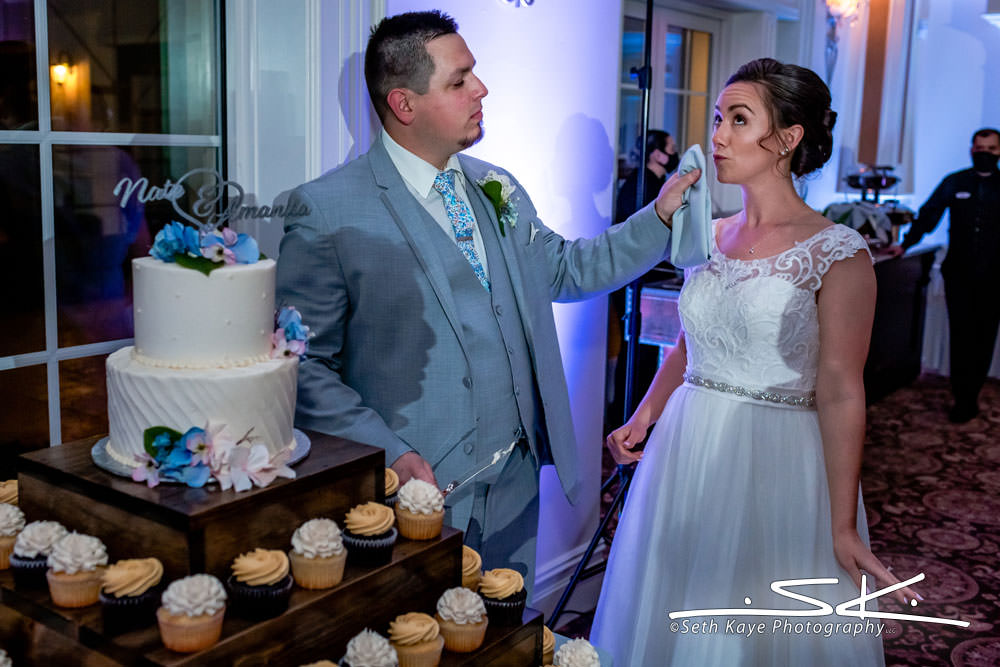 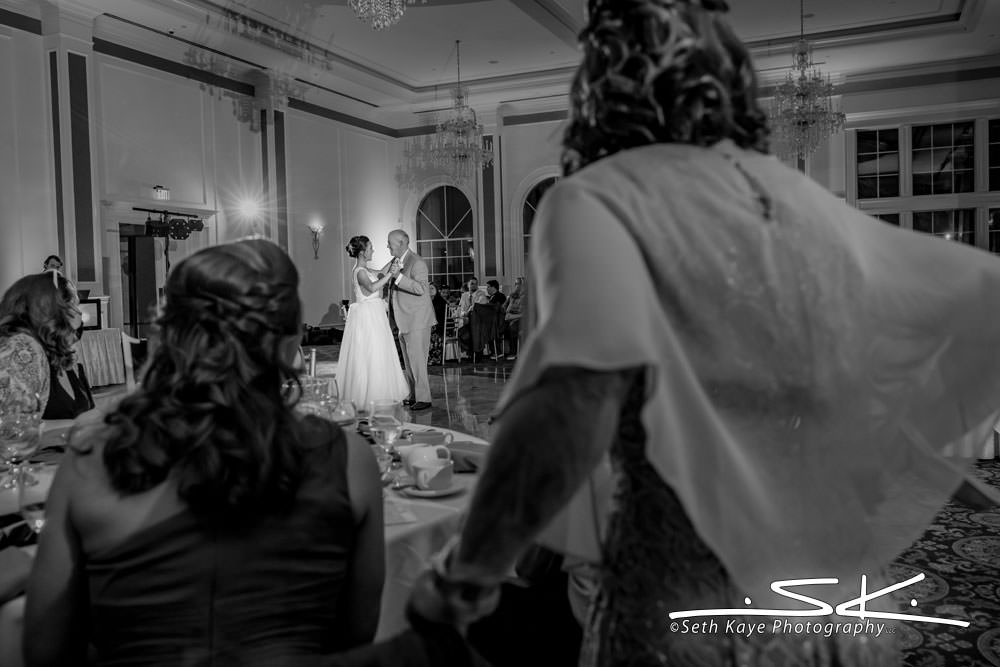 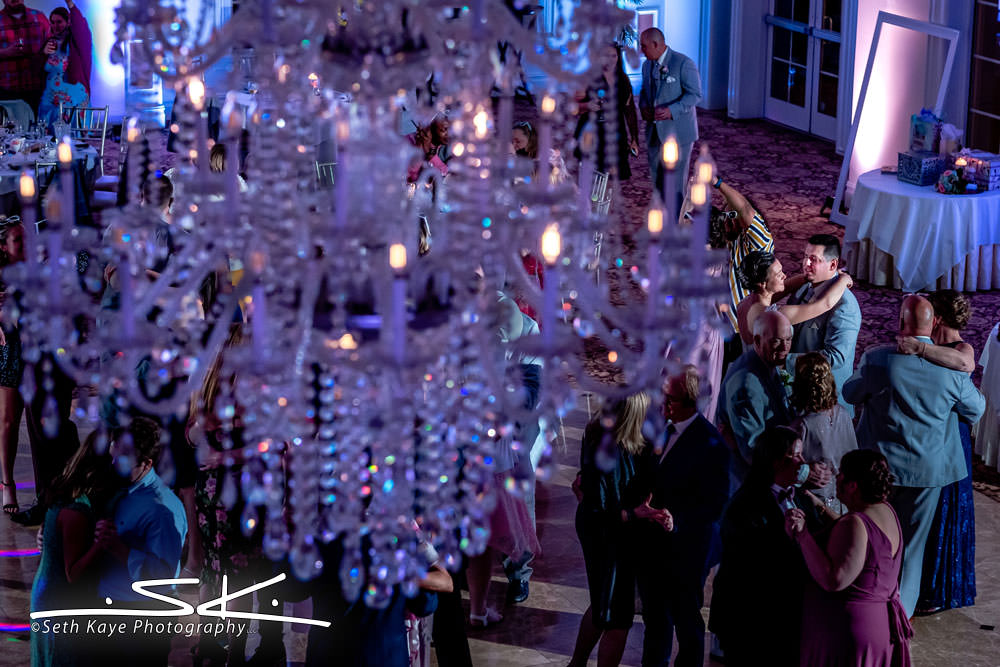